BLAST FROM THE PAST: BOB HANNAH CIRCA 1980 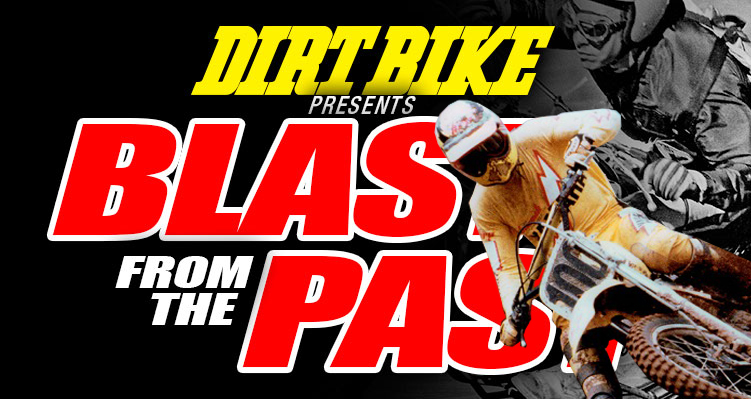 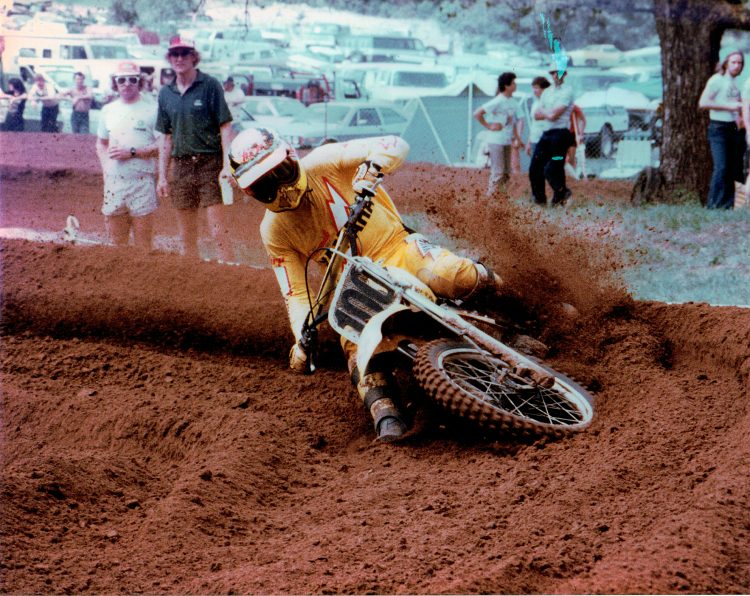 Bob Hannah, Lake Whintney, Texas 1980. He was returning to action following a devastating water skiing accident where he broke his right leg in 12 places. Hannah had completely dominated the 250 class in ’78 and ’79 and was told by doctors that his career was over. While he never won another championship, Bob did win 20 more times including a Motocross des Nations win mounted on a Suzuki RM125 in 1987. Photo Karel Kramer