BLAST FROM THE PAST: AKE JONSSON 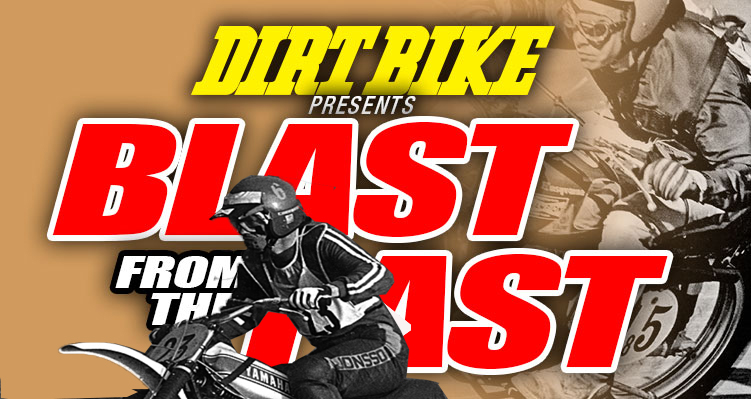 1972 wasn’t a great year until the USA’s Trans AMA Motocross series where Ake dominated winning 9 races in a row at one point. Yamaha hired Ake for the 1973 season and his mount was the new single shock  “monoshock” machine. Ake had issues dealing with the fork, especially coming off of a Maico, which had the best front suspension in motocross. Ake fit a Maico front end onto his Yamaha much to the chagrin of his bosses, but felt that he was at too much of deficit with the stock fork. Ake never could overcome injuries and the handling quirks of the Yamaha. He retired at the end of the 1976 season.