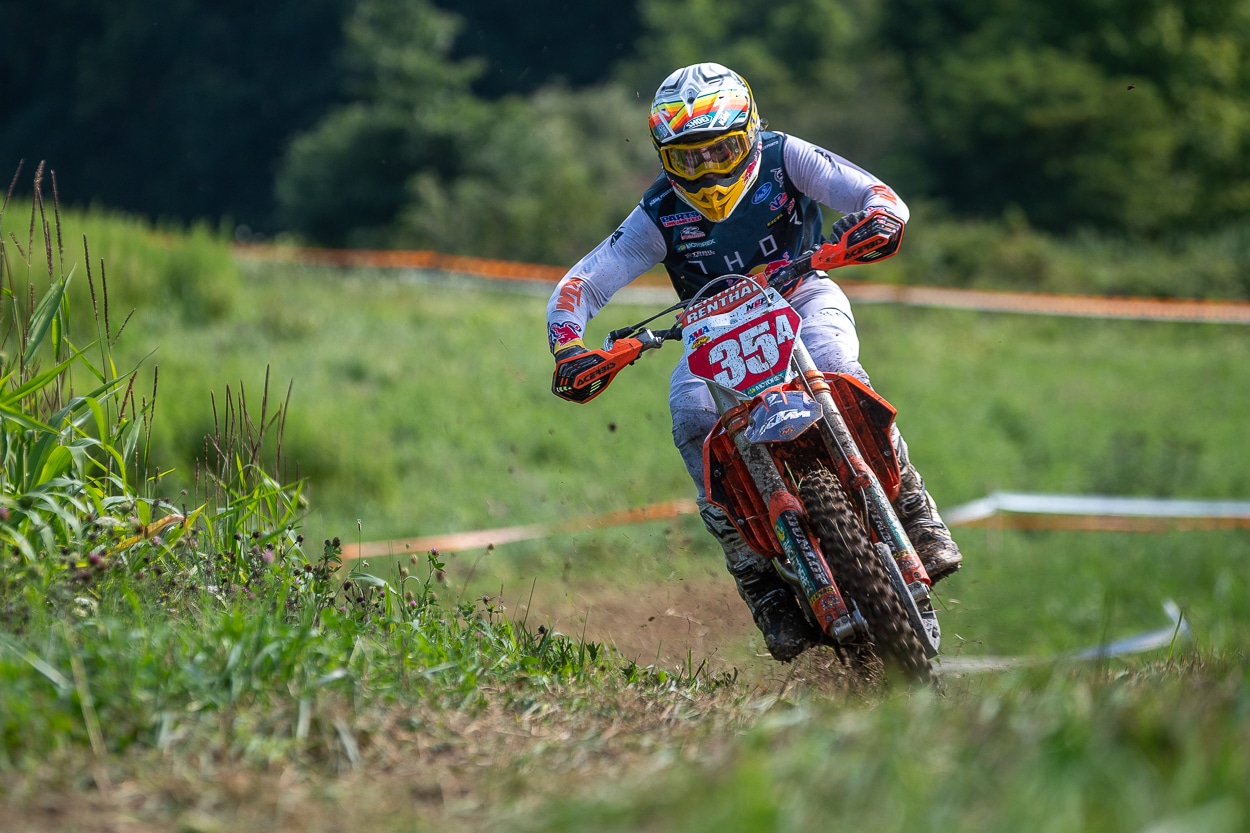 Story and Photos by Shan Moore

FMF/KTM’s Ben Kelley claimed his first AMA National Enduro Series win of the 2021 season with a strong and consistent performance at this weekend’s Lumberjack Enduro in Bergholz, Ohio. Despite not winning a test all day, Kelley topped AmPro Yamaha’s Steward Baylor by 11.477 seconds for the overall. With the win, Kelley became the fourth winner in six rounds of the series this year. The win was also Kelley’s first since the 2019 season.

Baylor won two of the six tests en route to the runner-up slot. He extended his lead in the championship chase to 40 points with just three rounds remaining. Baylor was fast, as usual, but missed an arrow in test one, which got him off on the wrong foot.

Josh Toth appeared to be heading for a third-straight win, with a strong lead after three tests. However, the FMF/KTM rider buried his bike in a creek in test four and lost over five minutes pumping the water out of the engine. 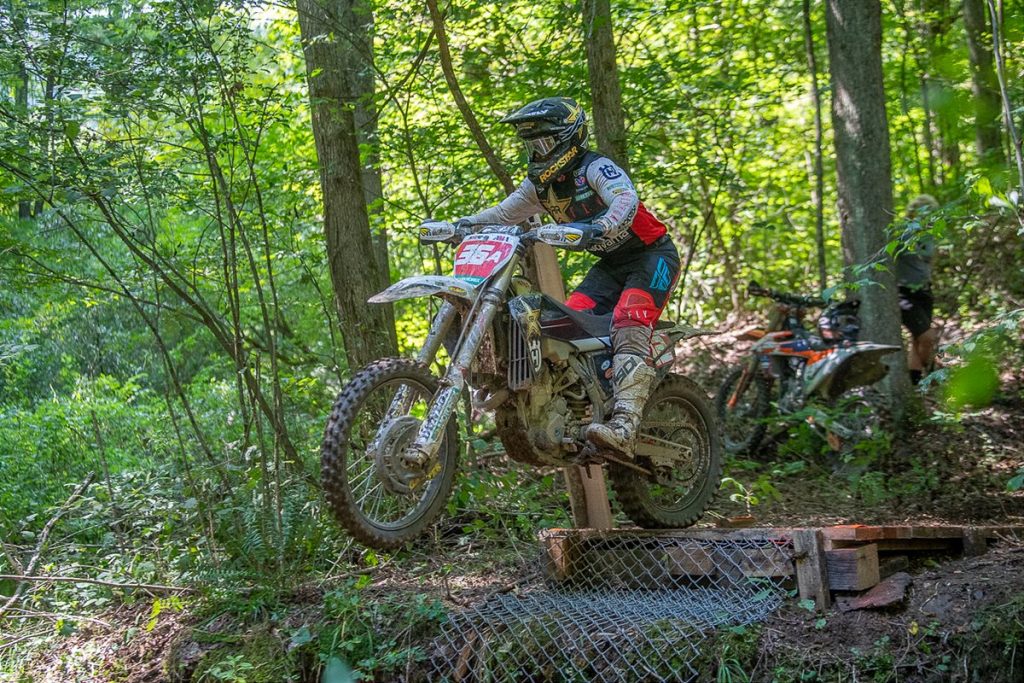 Coastal Racing GasGas’ Ricky Russell parlayed a consistent ride into a top-five finish, finishing fifth in four of the six tests. XC Gear/Enduro Engineering/Moose Racing/Husqvarna’s Ryder Lafferty bounced between sixth and seventh all race and finished off the day in seventh overall. Former pro motocrosser Broc Hepler made a rare national enduro appearance and came away with a respectable eighth overall and second in the NE Pro 2 class.  Seven-Sixty Husqvarna’s Ben Nelko, who won the NE Pro 2 class in Ohio last year, battled with Ansley for first in the class. In the end, Nelko was ninth overall and third NE Pro 2 rider. Josh Toth rounded out the top 10 after his mishap in the creek. 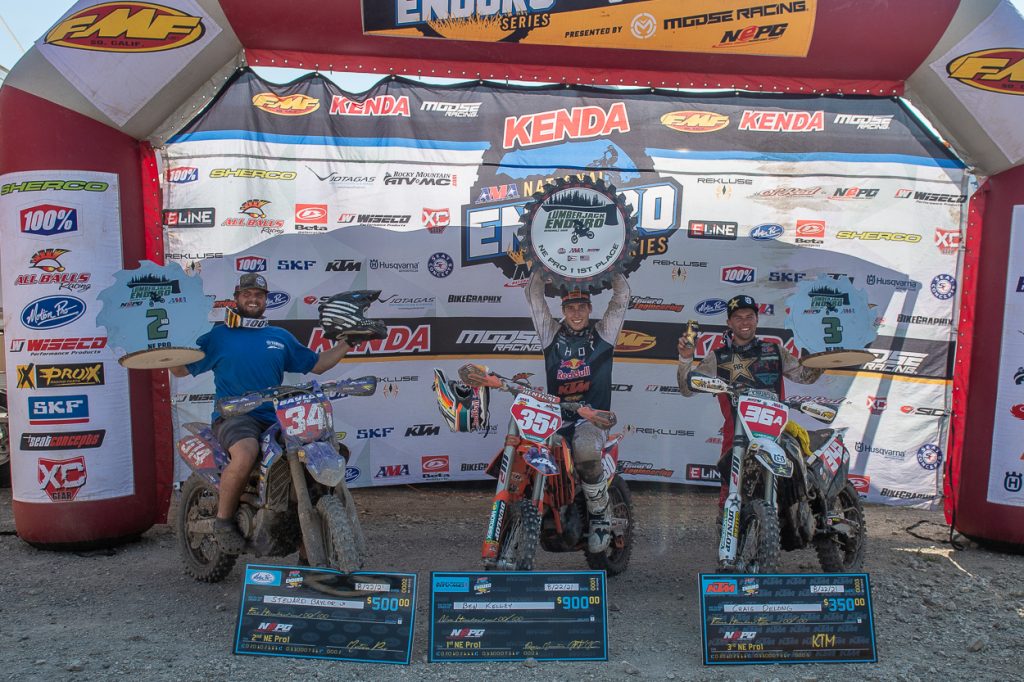