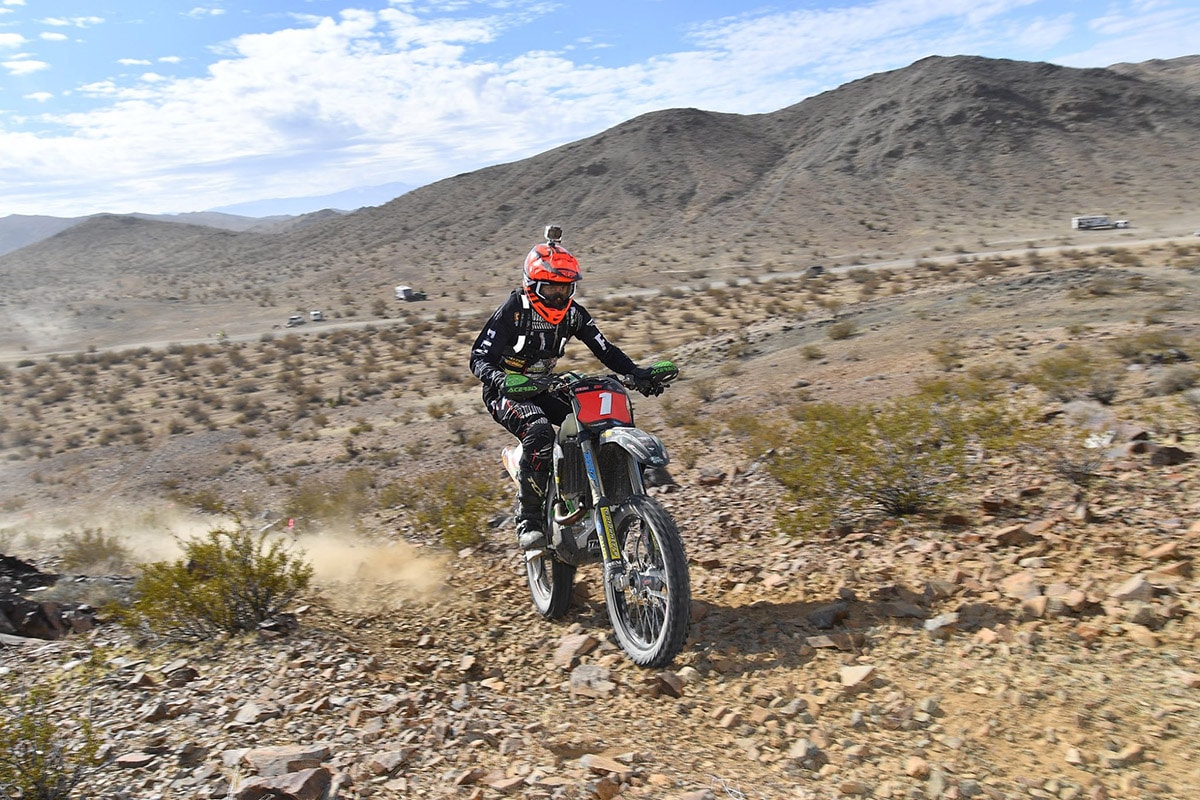 Story and Photos by Mark Kariya

The first races of the season are generally well attended and the Desert Motorcycle Club’s 53rd Annual Winter Classic was no different.

Serving as round one of the Kenda/SRT AMA Hare & Hound National Championship Series, Presented by FMF, as well as round two of the new AMA District 37 hare & hound series, I think the final count was more than 350 riders for the weekend. 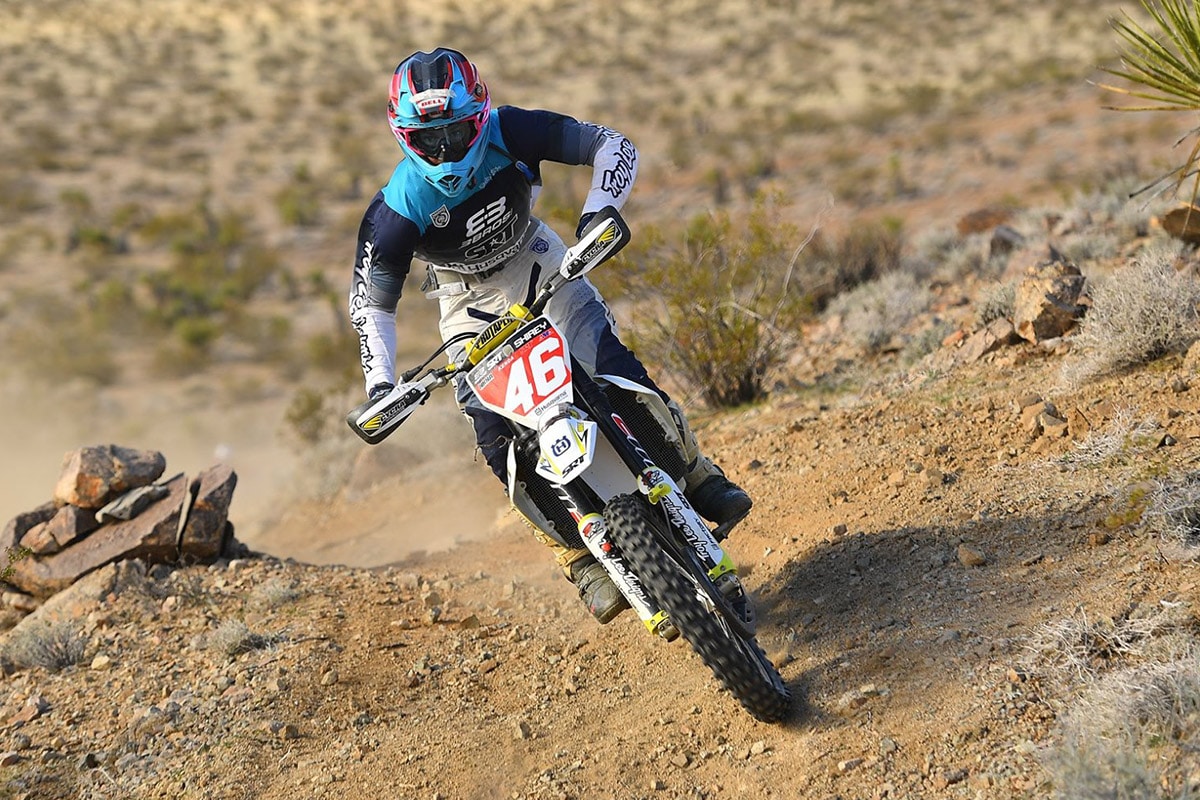 While conditions weren’t as prime as at the D-37 H&H the Checkers put on a couple weeks ago, I heard nothing but positives on the big-bike course, which encompassed two separate 40-mile loops based out of the North Anderson Dry Lake of the Johnson Valley Off-Highway Vehicle Area outside of Lucerne Valley, California.

What was especially cool was seeing some faces that have been absent for quite a while such as former Women A/B National H&H Champ Joanna Kaczmarek (whose last race was 10 years ago!) and David Kamo (who let Zach Spano do the Caselli Foundation course inspection.)

At the front of the pack on Sunday, Dalton Shirey got out to a great start and it appeared that he’d make up for last season’s finale when he had to forfeit the lead when illness forced him to take an unplanned break.

However, it wasn’t to be and defending series champ Jacob Argubright took over–after a nasty crash that slowed him for quite a while. Nick Burson proved to have competitive speed to earn second while Ryan Smith claimed his first National podium, having passed Zane Roberts a short way before the finish when the Beta factory rider missed a turn, though he recovered to finish fourth. Kamo easily met his goal of a top-10 finish at fifth.

Last season’s number two, Joe Wasson, was in the mix early, but an issue later thought to be a faulty spark plug sent him to the pits for an extended time so he was far down the field.

A good contingent of kids raced the Youth National on Saturday, with kids and adults alike entering the slow race that evening. That was entertaining on many levels. Now it’s on to round two in Texas next month.