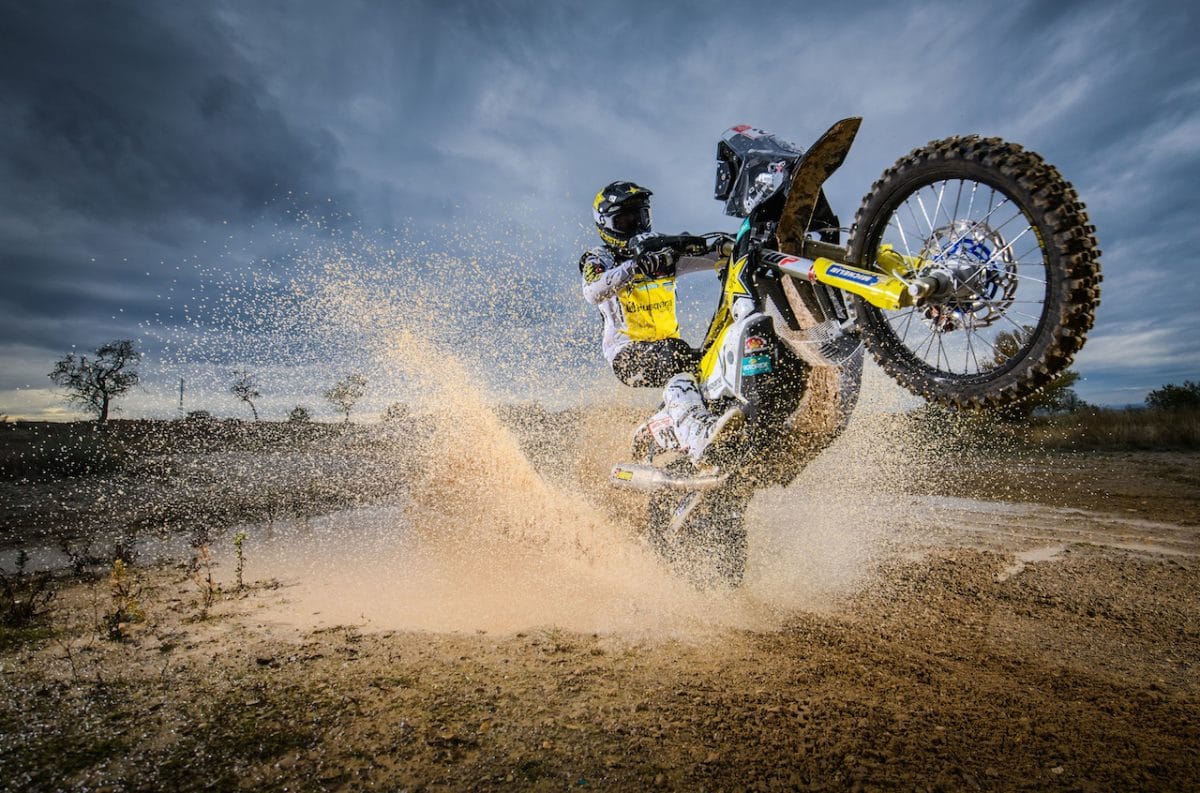 Andrew Short has been making waves in the Off-Road and Rally racing scene since signing with Husqvarna and it looks like he is guaranteed to be under the factory tent through 2020.
Husqvarna Motorcycles are pleased to announce that Andrew Short has signed a one-year extension to his current contract with Rockstar Energy Husqvarna Factory Racing, which will see the American continue to race cross-country rally competitions through to the end of the 2020 season.
One of the most acclaimed US motocross and supercross riders in recent history, Andrew Short made the switch to rally towards the end of 2017. In January 2018 the American rider made his Dakar Rally debut where, despite breaking his ankle in the closing stages, he completed the gruelling race in a creditable 17th place.

Continuing to work on both his navigation and speed, Short competed in the 2018 FIM Cross-Country Rallies World Championship where he produced a number of top-10 finishes. Going into his second Dakar at the beginning of 2019, it was clear Andrew had made huge advances and ultimately placed fifth overall at the end of the 10-day event.

The 36-year-old has enjoyed continued success during this year’s world championship including fifth in the Abu Dhabi Desert Challenge followed by an excellent runner-up finish in the recent Silk Way Rally.

Andrew has proven himself to be a great asset to Rockstar Energy Husqvarna Factory Racing in terms of his professionalism and willingness to learn. For 2020, he is expected to continue his strong run of form and produce top results in both the Dakar Rally and at the FIM Cross-Country Rallies World Championship. 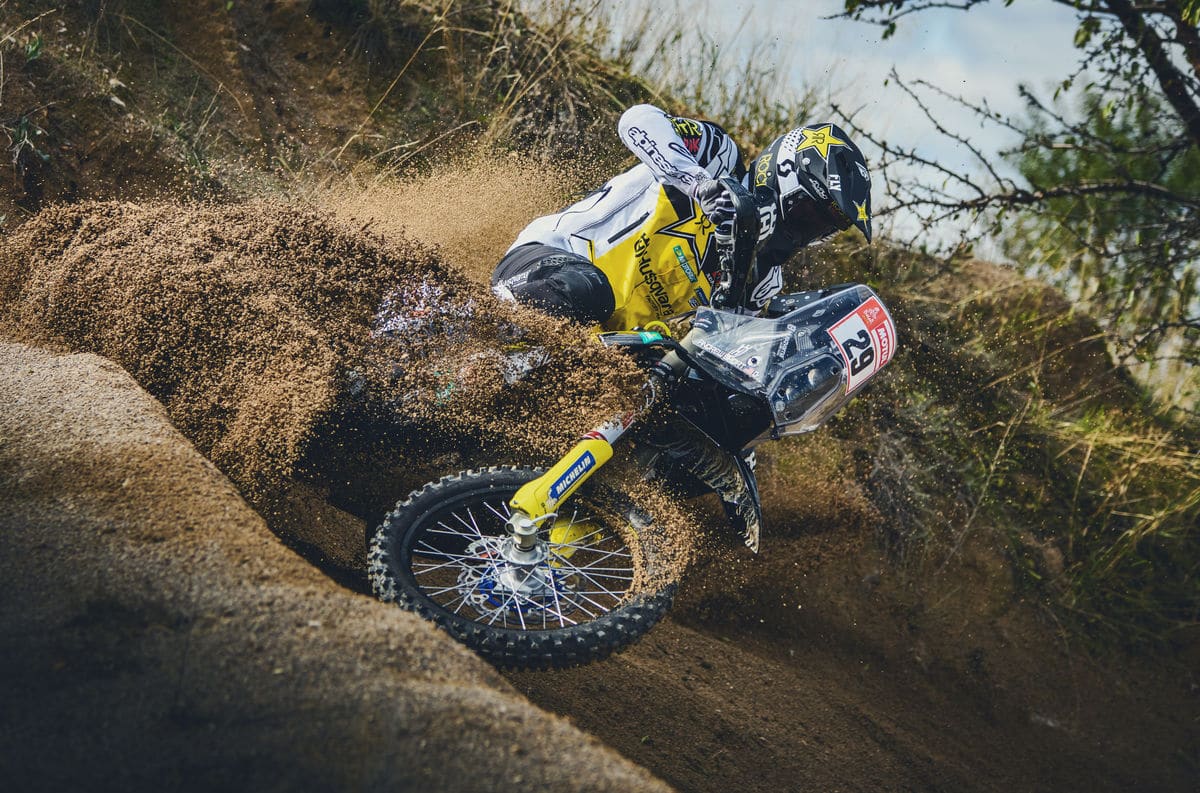 Andrew Short – Rockstar Energy Husqvarna Factory Racing: “I’m excited to be with the Rockstar Energy Husqvarna team for another year. It takes time to get to the point where you understand rally and can ride competitively, but I believe I am at that stage now. There is always more to learn, but with the Dakar moving to Saudi Arabia it will be a new experience for everyone and I’m hoping that will be in my favour and help me continue to progress. I’m really happy to be part of the team and I think it gives me the very best opportunity. To be successful in rally, you need the very best crew behind you, and I have exactly that right now. I’m looking forward to what 2020 brings.”

Pela Renet – Rockstar Energy Husqvarna Factory Racing Rally Team Manager: “I’m really happy to have Andrew in the team for at least one more season. He has shown a strong progression since his rally debut and his last Dakar went very well. Since then, he kept improving and with the next one moving to Saudi Arabia, I guess it’s a good opportunity for him. He is a very professional athlete and brings his good mood to the team.”

Diego Clement – Motorsport Manager at Husqvarna Motorcycles: “We’re both excited and proud to have Andrew remain with the Rockstar Energy Husqvarna Factory Racing Rally Team into 2020. He has shown that he is highly motivated and has become a hugely valued member of the team over the past two years. With his increased experience, we’re really looking forward to seeing what he can do on the FR 450 Rally bike next year.”