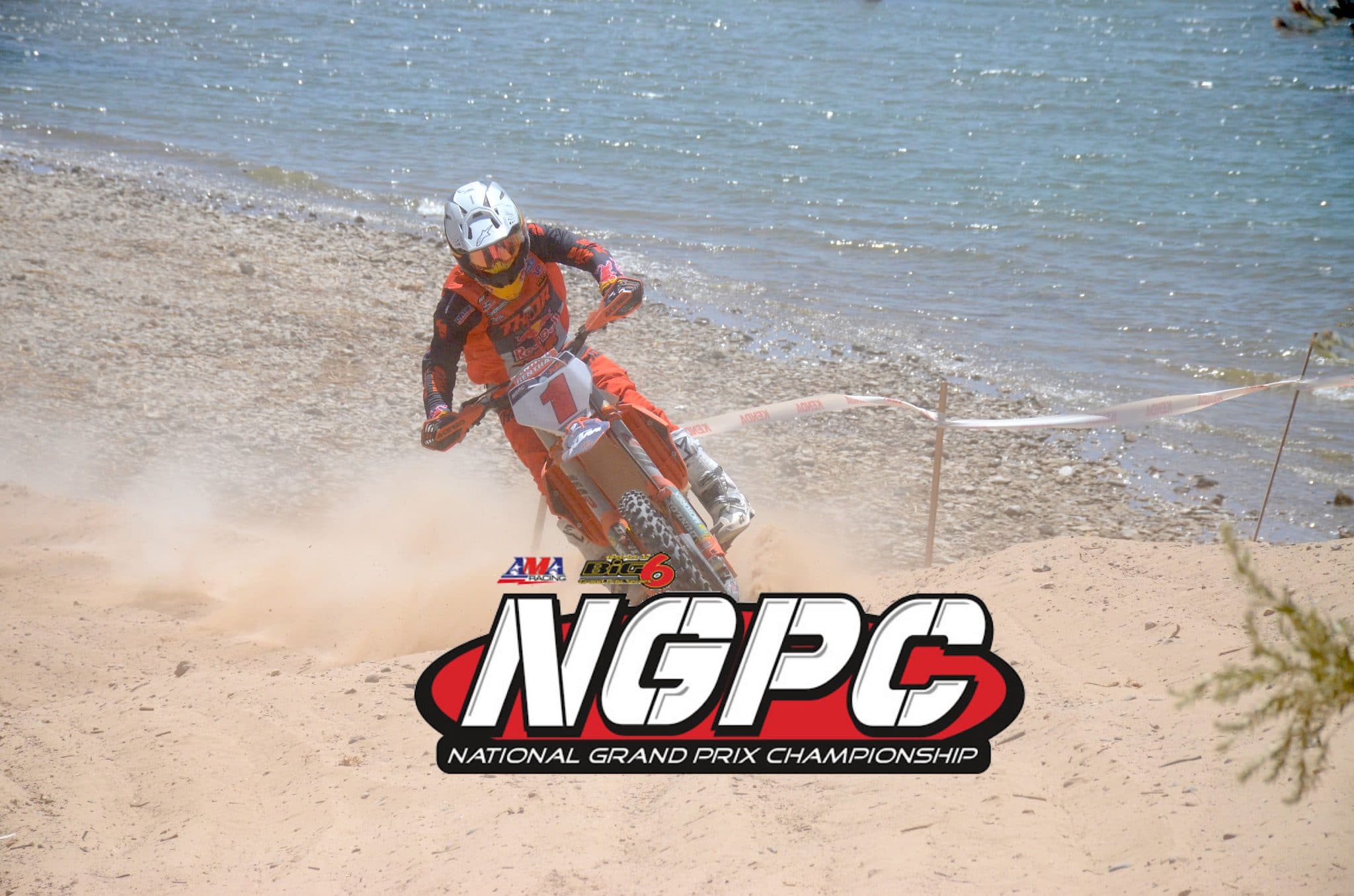 The KTM mounted Oliveira brothers blew through Havasu and the competition just couldn’t keep up. In the Open Pro division Red Bull/FMF/KTM factory rider Dante Oliveira got the hole shot and lead every lap of the 90 minute race. With lap times shorter than usual, around five and a half minutes long the top fourteen riders overall did a mind blowing seventeen laps around the brutally rough and very tight course. SLR/Fly Racing Honda’s Cole Martinez kept Oliveira in sight for most the race with a similar pace but just couldn’t make up any ground to challenge him for the win. Rockstar Husqvarna’s Austin Walton put in a solid ride running third the entire race eventually finishing about two minutes behind the leader claiming the final position on the podium. Fasthouse/Kawasaki backed Trevor Stewart continues to be a front runner in the Open Pro division and finished fourth in the class at the Havasu round followed by Purvines Yamaha backed Tyler Lynn.

RPM/Maxxis/KTM mounted Mateo Oliveira and SLR Honda’s Tallon Lafountaine put on a show for all the spectators in the Pro-2 class. They battled each other from the start, at one point Lafountaine pulled out on Oliveira around the midway point but Oliveira was able come back in the closing laps and pass Lafountaine for the win.  Oliveira’s RPM Racing teammate Angus Riordan would round out the Pro-2 podium in third. All three riders passed well into the Pro division finishing an impressive fourth, fifth and sixth overall.