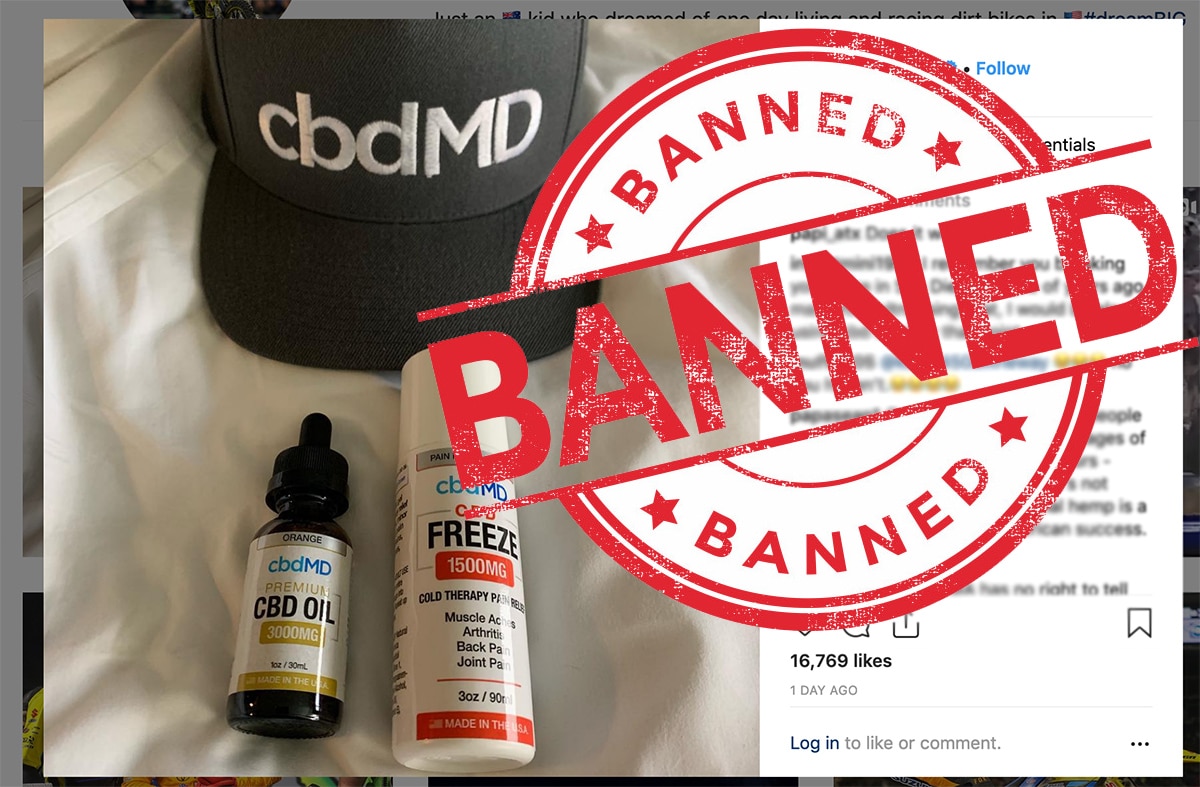 Dave Prater and Stephen Pain (Vice President of Public Affairs) of Feld Entertainment met with the media on Saturday in Arlington, Texas to address the ban on CBD from its use in the sport of Supercross.

Stephen Pain started the discussion by explaining that a statement was made not because they are against CBD sponsorship or its products. The farm bill passed in December of last year took hemp and other products off schedule 1 for DEA. It was regulated the same as marijuana and other drugs prior to the change. While marijuana is still illegal at the federal level, hemp cultivation and deriving products from hemp is somewhat legal. Stephen Pain explained that there is a patch work of state laws on this stuff. Food and supplements that contain CBD in them are not legal yet as far as the FDA is concerned. Some states have prohibition on advertising and promoting CBD products. Some broadcasters have prohibitions by their standards and practices on placing CBD logos on their broadcasts. Feld explained they are waiting for D.C. to make regulations on these products so athletes can take on sponsorships in the future and take no stance on the products themselves as a company. “We’re just waiting for the law to catch up” Stephen said. The FDA just announced how they are going to regulate dietary supplements. A lot of CBD products fall into this category. Feld explained that because of this announcement the process could take longer than expected. “I would be willing to bet, this will not be resolved over the 2019 season. This will be a longer process”,  said Stephen. 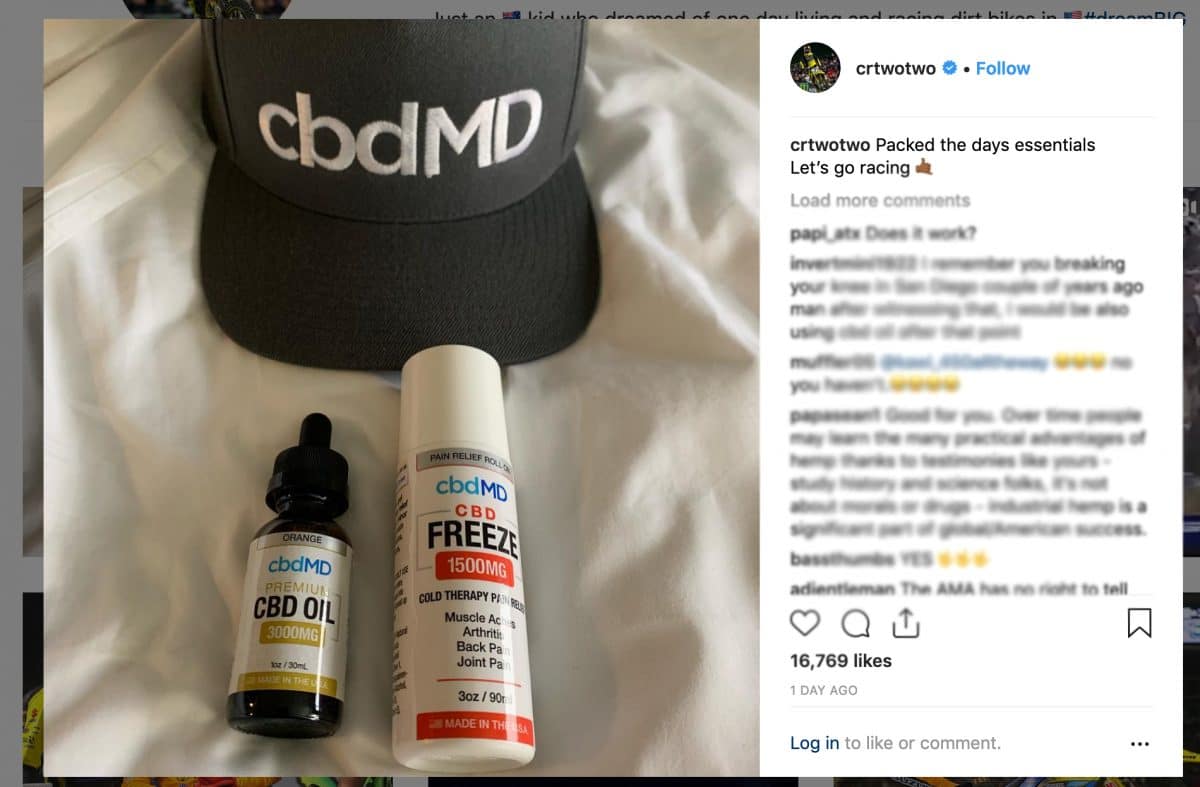 If you were on Instagram at all on Saturday you saw Chad Reed posting several times about his sponsorship from CBDmd . In the off season Dean Wilson frantically gathered up sponsors to complete a solo effort in Supercross for 2019. One of his sponsors was a CBD company called Ignite ran by the famous Dan Blizerian. Blizerian spoke out after Dean’s logos were covered up by a censored sticker in the pits.Below is Dean’s bike before switching over to the Rockstar Racing Husqvarna Factory team. Just under the Rockstar logo you will see the “censored” logo. 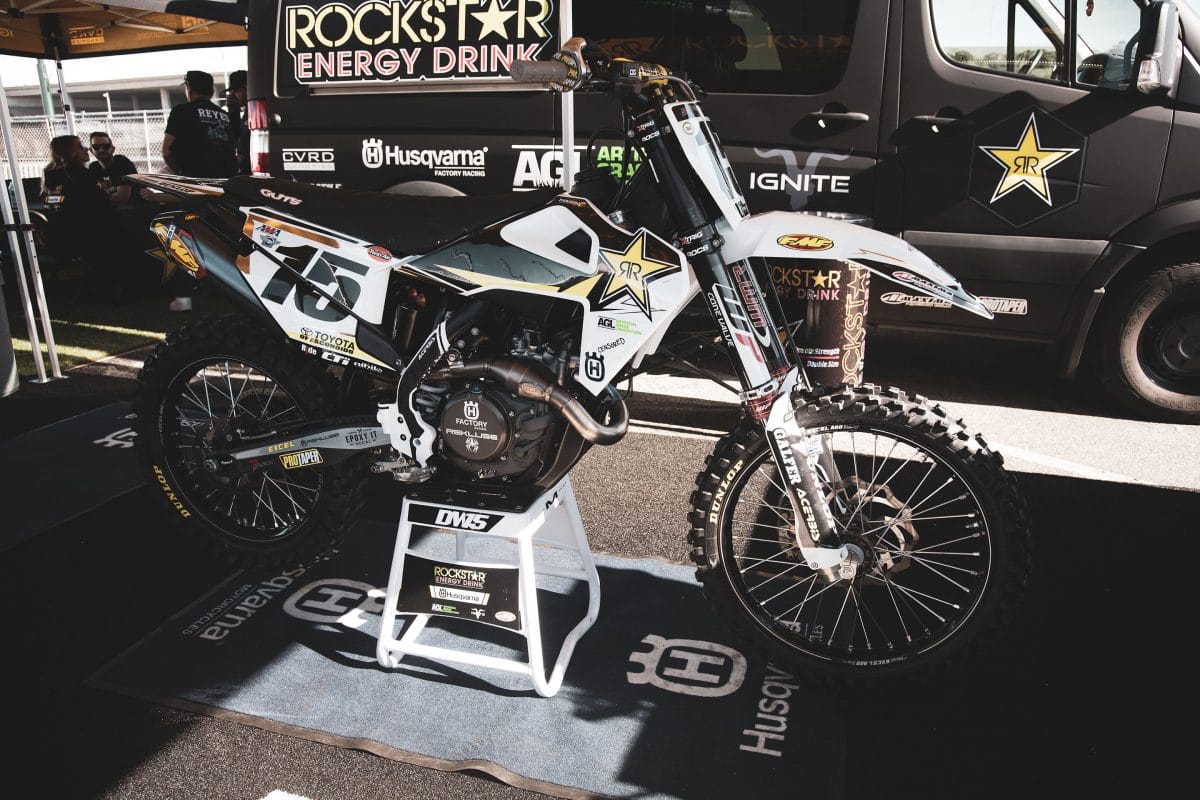 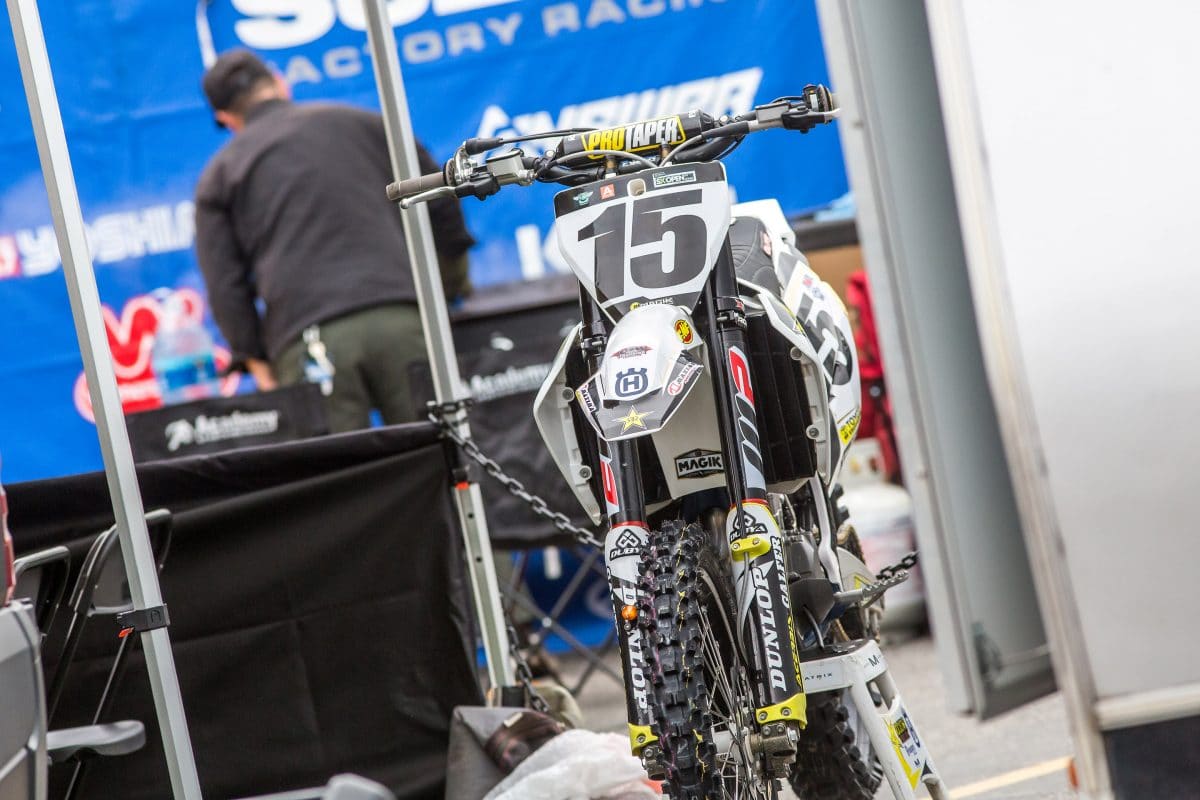