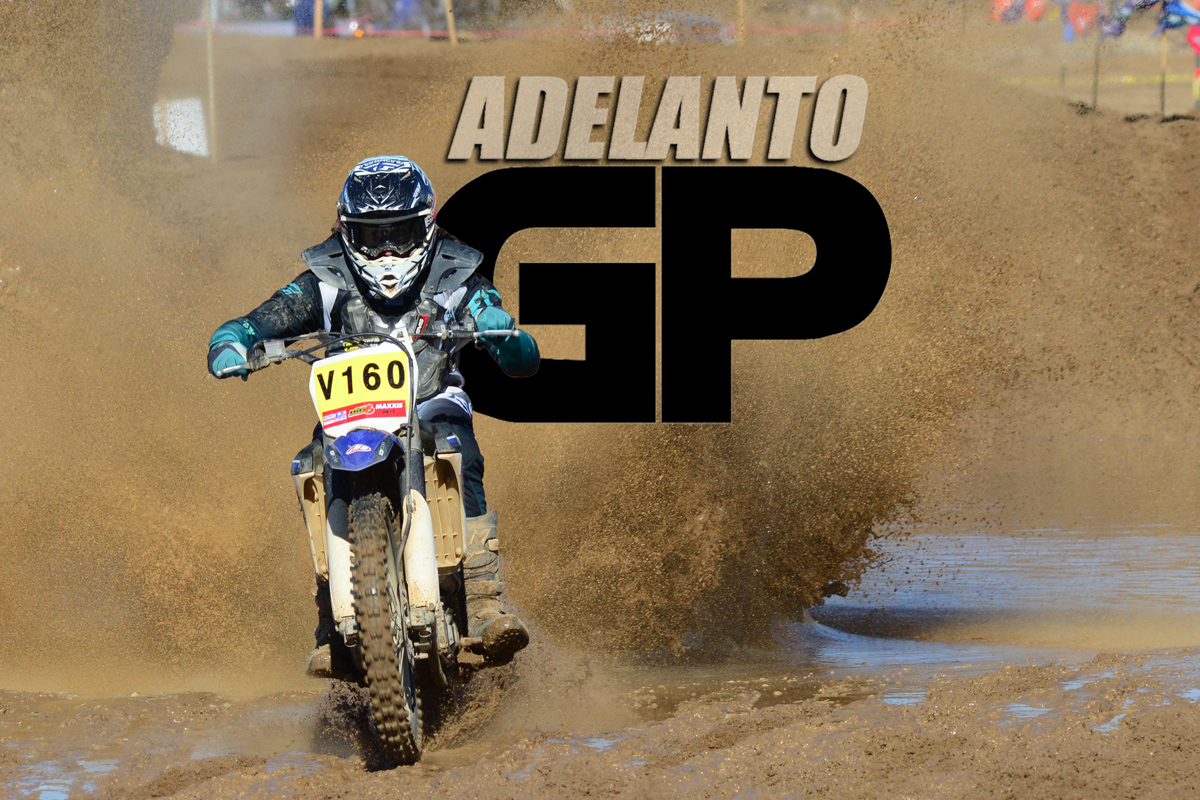 The following photo gallery is from day one at the infamous Adelanto Grand Prix, round one of the Big 6 Grand Prix series. Based in the Adelanto Stadium, EnduroCross mates with motocross, high speed desert and of course the diabolical Adelanto water jump.

The event is considered the biggest off-road race in America, with over 2000 entries. This year it had the rare blessing of perfect dirt. Weeks of on-and-off rain turned the desert sand into chocolate heaven, which helped bring out even more riders. The program has different classes over three days, but the centerpiece is the 90-minute West Cost GP on Saturday afternoon. The Pro race carries a $7500 purse, and it usually brings out ringers who think they can learn desert racing overnight. In the long run, it’s almost always the District 37 regulars who come away with the cash. The line-up favorites were reigning Big 6 Champion Eric Yorba, last year’s Adelanto Pro winner Blayne Thompson and WORCS Pro 1 Champion Robby Bell. Sitting in for injured OX Motorsports rider Colton Udall was Supercross seasoned Zach Bell.

When it was all over, the man on top was once again Blayne Thompson, who is now riding a Fast House Honda CRF450R. For the first few turns on Saturday’s race, he followed Bell, but then got out in front and pulled away. Eric Yorba and Zach Bell then settled into a battle that lasted about 40 minute, when the race was called to an unexpected ceasefire. Preston Campbell, son to Johnny Campbell, was injured in a crash and officials decided that the safest course of action was to stop the event. The resulting delay pushed the second half of the race to the next morning.

The story didn’t change much on Sunday. Thompson was again the fastest man. Yorba, unfortunately, injured his ankle and had to take a DNF for the event. That left second place up for grabs, and JCR’s Trevor Stewart came through to take the spot. Third place was Gary Sutherlin on his new Purvines Yamaha and Zach Bell was fourth, holding up Supercross honor impressively well. For full results, go to www.big6racing.com.

Photos by the Wolfster 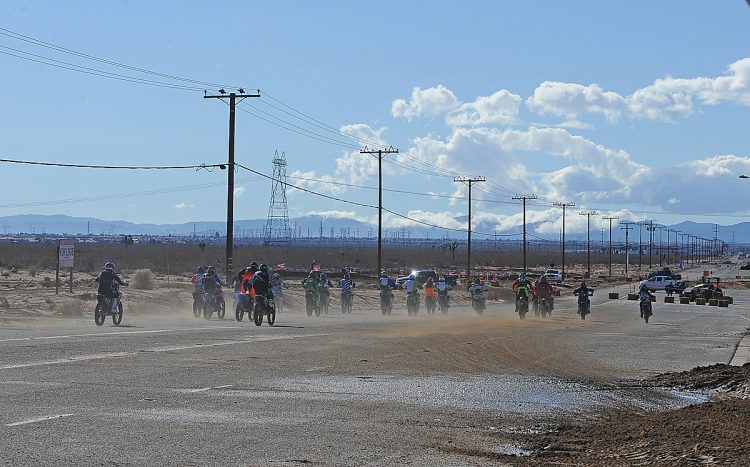 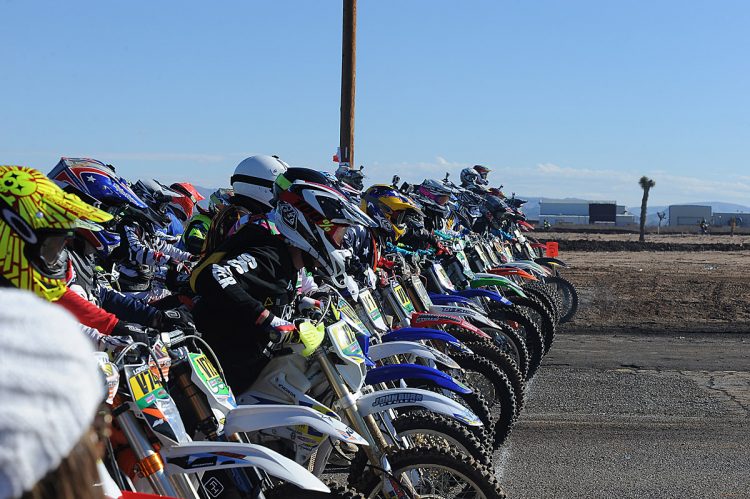