450 STANDINGS AFTER SEATTLE AND WHY MARVIN MUSQUIN WASN’T DISQUALIFIED 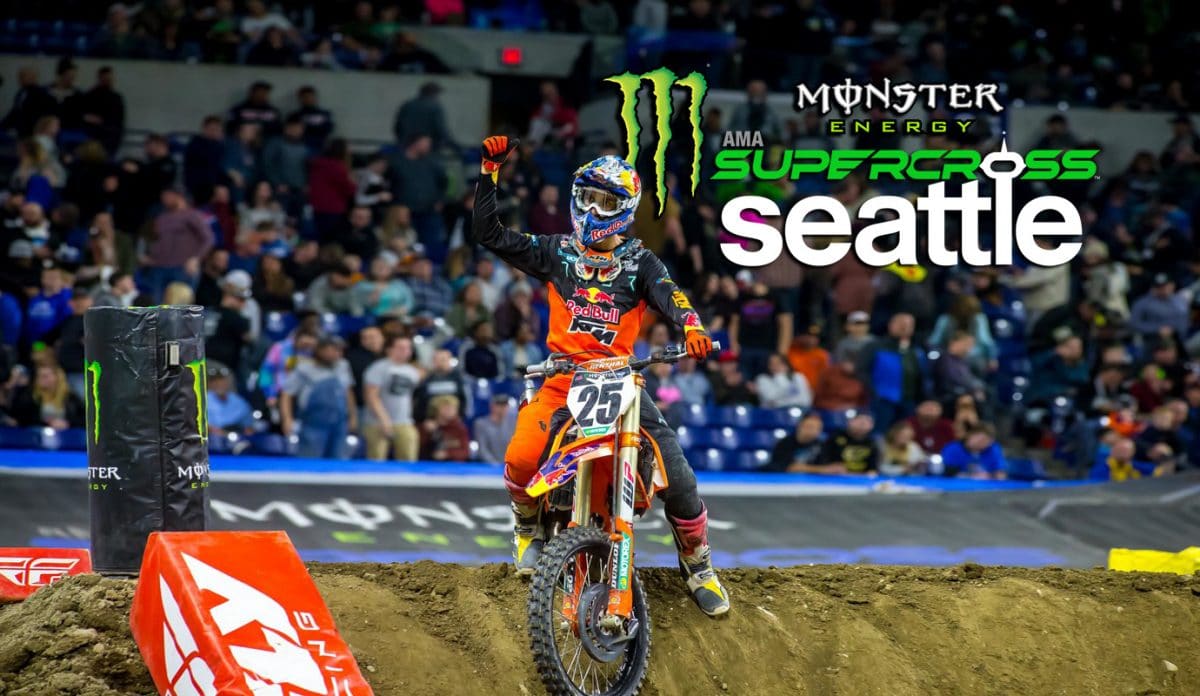 Marvin Musquin was declared the official winner of the 2019 Seattle 450 Supercross, but only after a long consultation with FIM referee John Gallagher. On the second lap, Musquin jumped under a red cross flag. The rules clearly state that riders are to exercise extreme caution in these situations, and that means no jumping. Chad Reed was still on the ground after crashing on the first lap. In the end, Musquin was awarded the win, but only given 19 points. A main event win generally pays 26 points. This seems arbitrary, but it’s actually stated in the AMA rulebook. The section dealing with the red cross flag appears below. Section 9c clearly covers this situation. 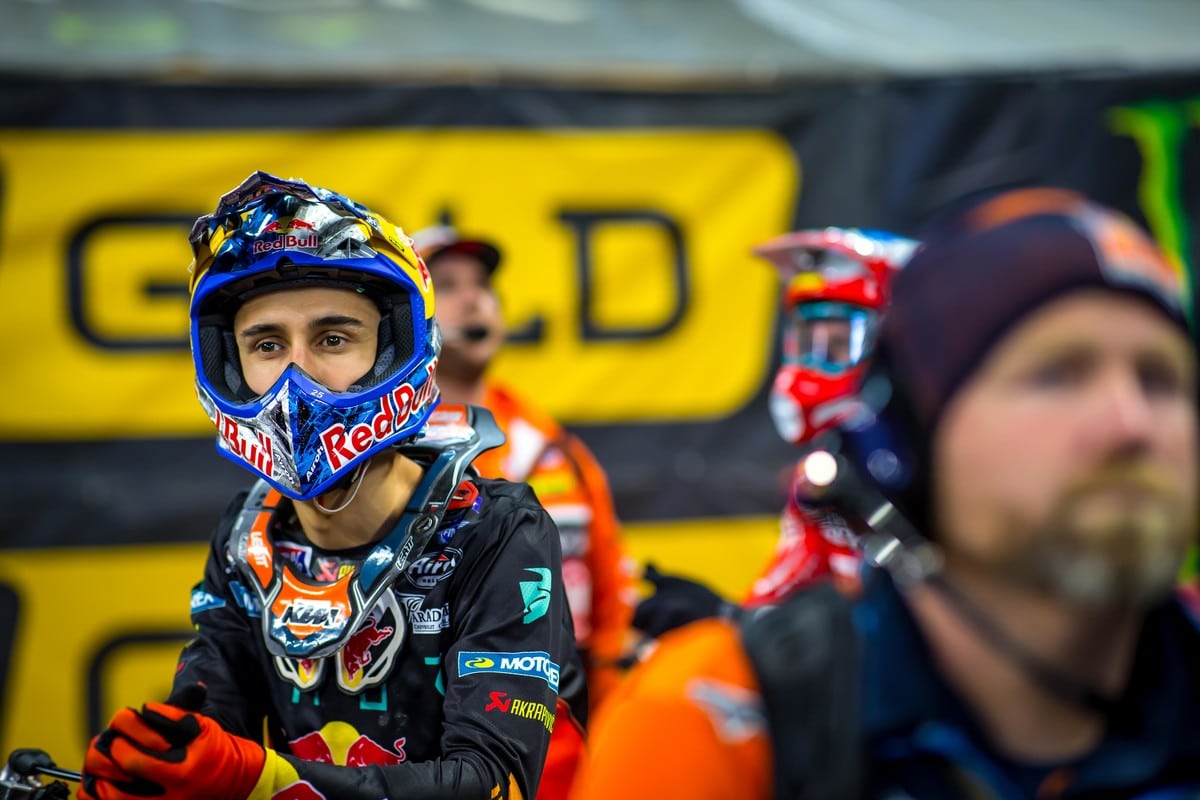 For more coverage of the 2019 Seattle Supercross, click here.