The 2021 NGPC season ended at the American MX facilities in Delano California and the 2022 season started off at the very same place. SLR Honda mounted Cole Martinez finished a very close second at the finale and came out swinging at the opener. Martinez had a mishap early collecting some course markers but rebounding to fight his way through the pack eventually taking the win over a hard charging Rockstar Husqvarna mounted Austin Walton and Red Bull KTM’s Dante Oliveira. 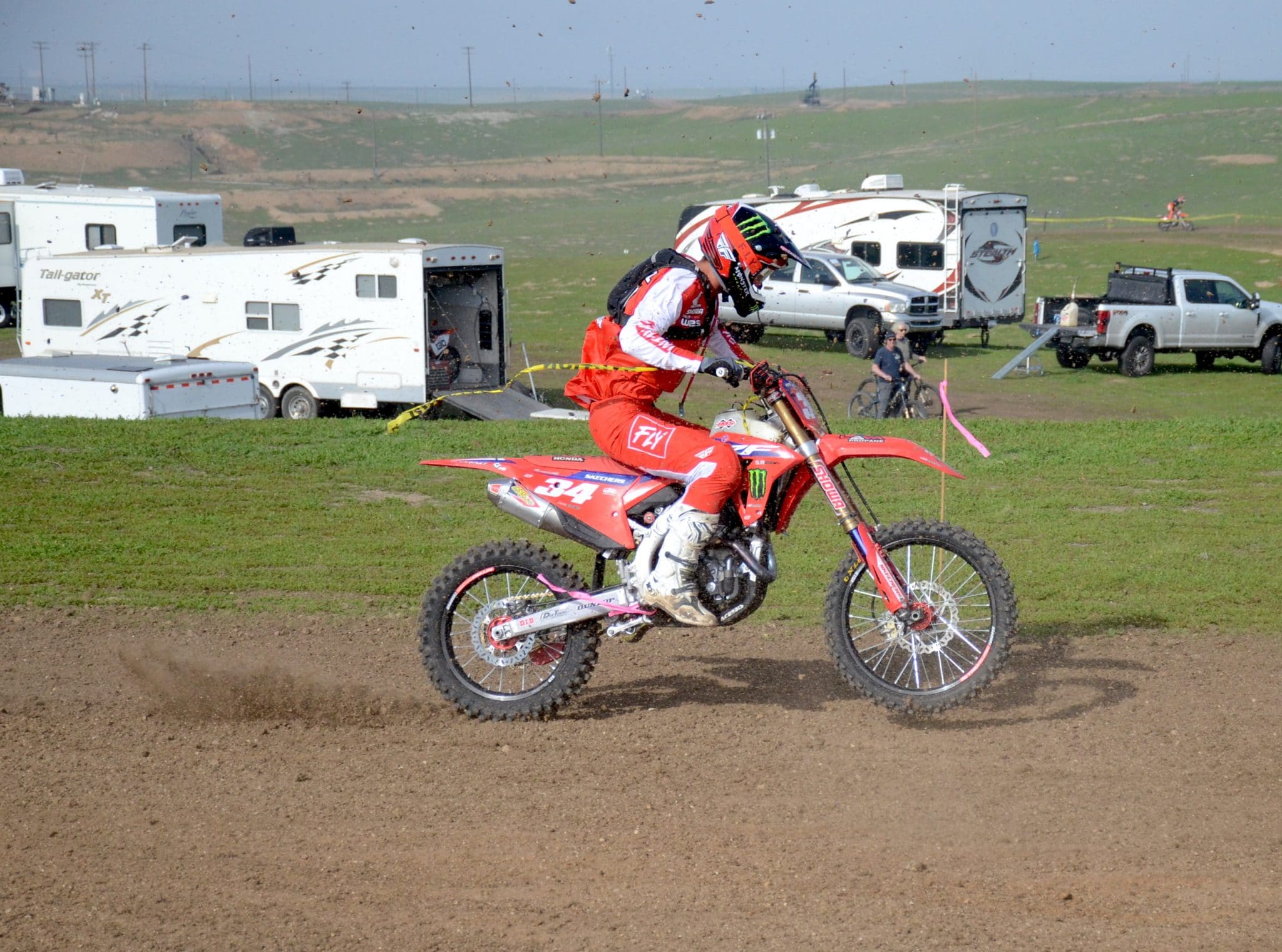 SLR Honda’s Cole Martinez took the win at round one aboard his CRF450RX. Austin Walton put in a hard charge during the final stages of the Pro main event but came up a little short and had to settle for second overall aboard his Rockstar Energy back Husqvarna. Dante said this about his round 1 performance:

“It was a great weekend back at the races but it’s definitely not where I wanted to finish. The guys were on it today! I had a little tip-over on lap one and a few guys got around me so I battled back around them pretty quick and settled into third. Austin was out there pulling away from us and I just tried to put my head down and reel him and Cole back in. I got a little close and could’ve put in a charge to get around them but I just wasn’t able to get there. It was a good race, the bike worked great and I’m looking forward to the rest of the year battling with these guys, everybody’s on it so it should be awesome!” 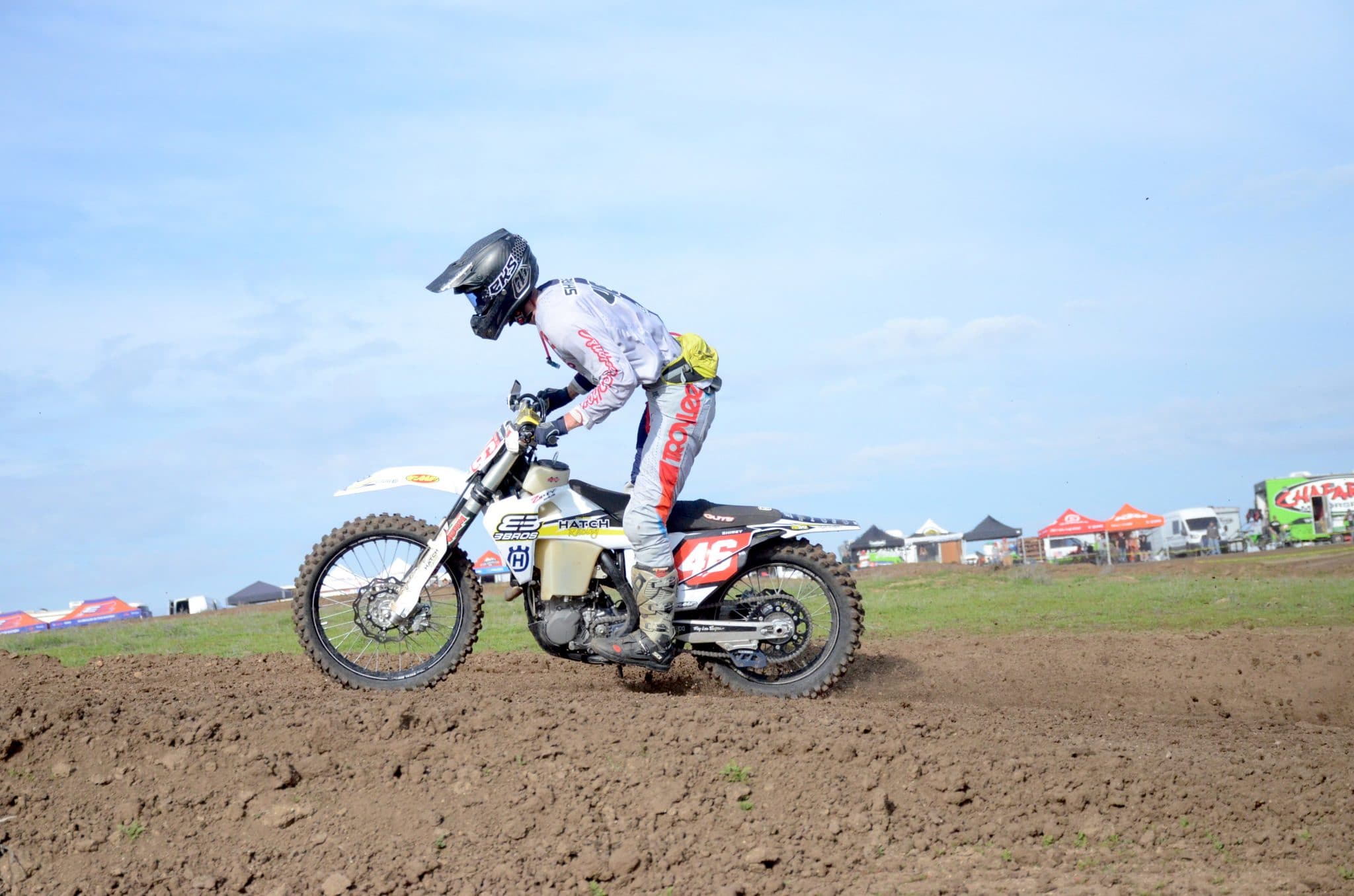 Dalton Shirey put in a solid ride aboard his 3Bros/Hatch Racing Husqvarna. Beta mounted Dare Demartile will be racing the entire NGPC series as a member of the factory Beta Race effort. Demartile crossed the line in sixth. Tallon Lafountaine got off to a 3rd place start and ran the pace for first few laps, but he has a shoulder injury he is dealing with and it affected him this weekend. Lafountaine finished seventh. 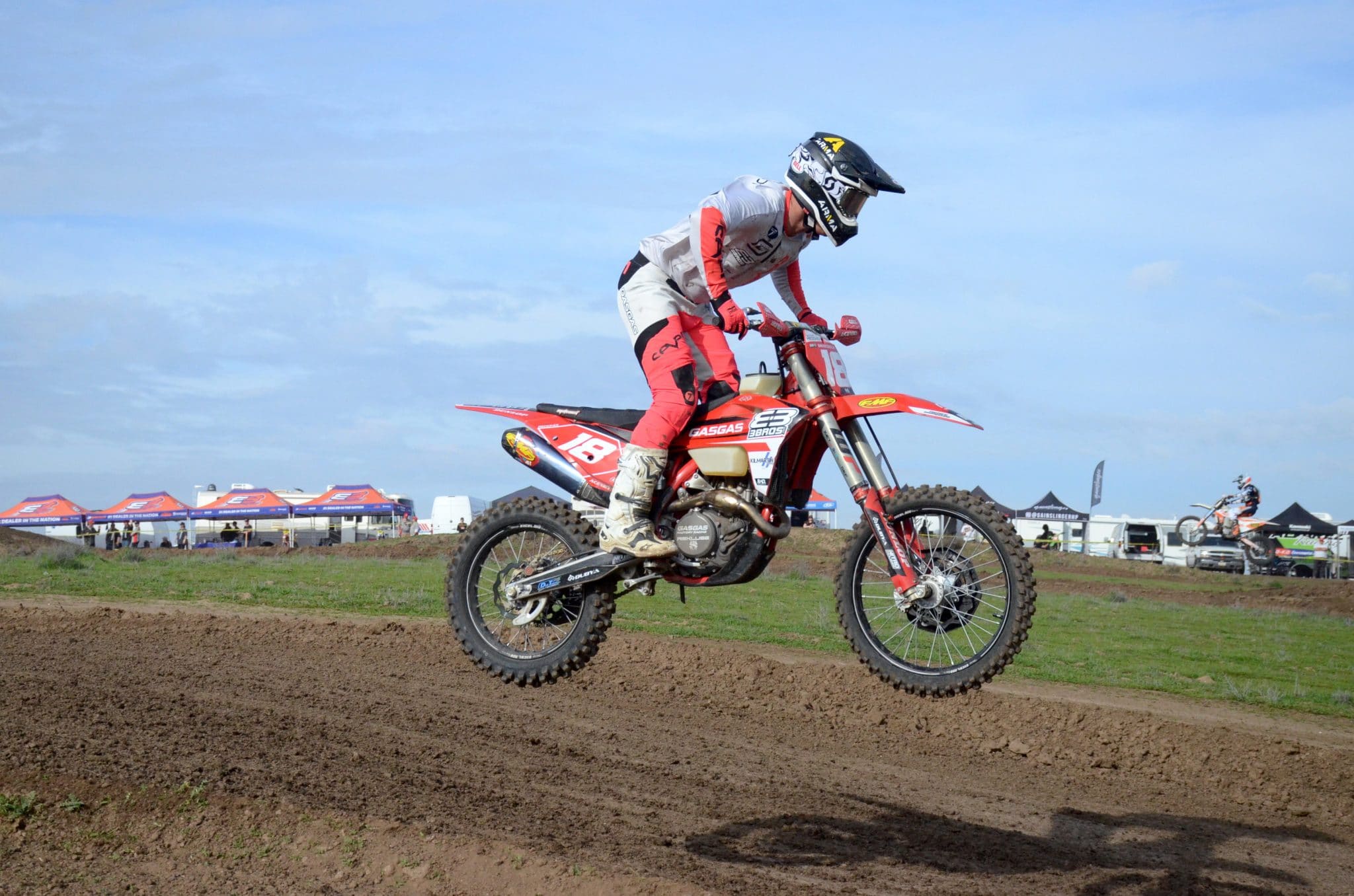 Tyler Lynn managed to finish tenth in the Open Pro division aboard his factory Kawasaki KX450X.