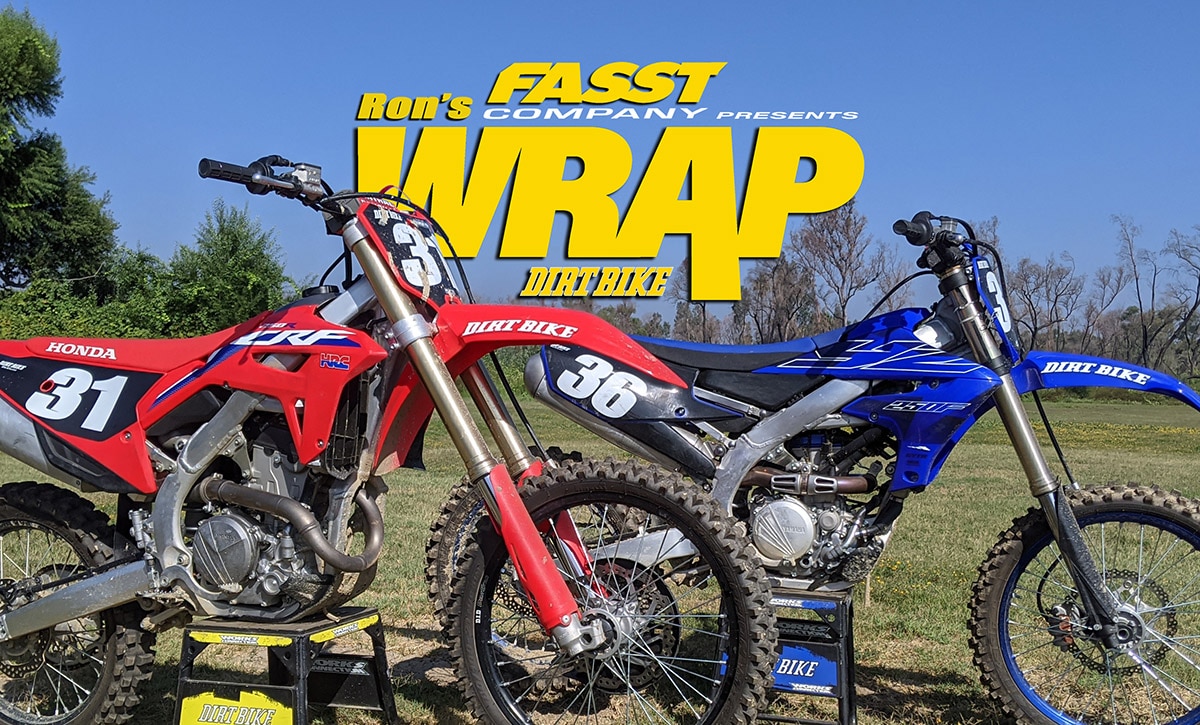 This year’s 250 motocross shootout will come down to a comparison between the new Honda CRF250R and last year’s champion, the Yamaha YZ250F. The other bikes in the contest are unchanged. The Husqvarna, KTM, GasGas, Kawasaki and Suzuki are virtually identical to last year’s models, while the Yamaha has minimal suspension changes as well as a new rear wheel. Last year, if you recall, the shootout podium was Yamaha, Honda and Husky.

Now that we have had the 2022 Yamaha YZ250F and the Honda CRF250R for a few weeks, some things are becoming clear. The overall strengths and weaknesses aren’t that different. The Yamaha has suspension and throttle response as its two biggest assets. The Honda has cornering and peak power. The one criteria that has changed is weight. The Honda and Yamaha used to both weigh in at 227 pounds without fuel on our scale. The Yamaha comes in at the same figure once more, while the Honda is 219 pounds. That’s only one pound heavier than the KTM, which has been the champion for years. Some people have pointed out that the Honda’s Pirelli tires are much lighter than the Yamaha’s Dunlops, although we haven’t yet weighed them separately. Regardless, the Honda will be significantly lighter than the Yamaha, even with the same tires. 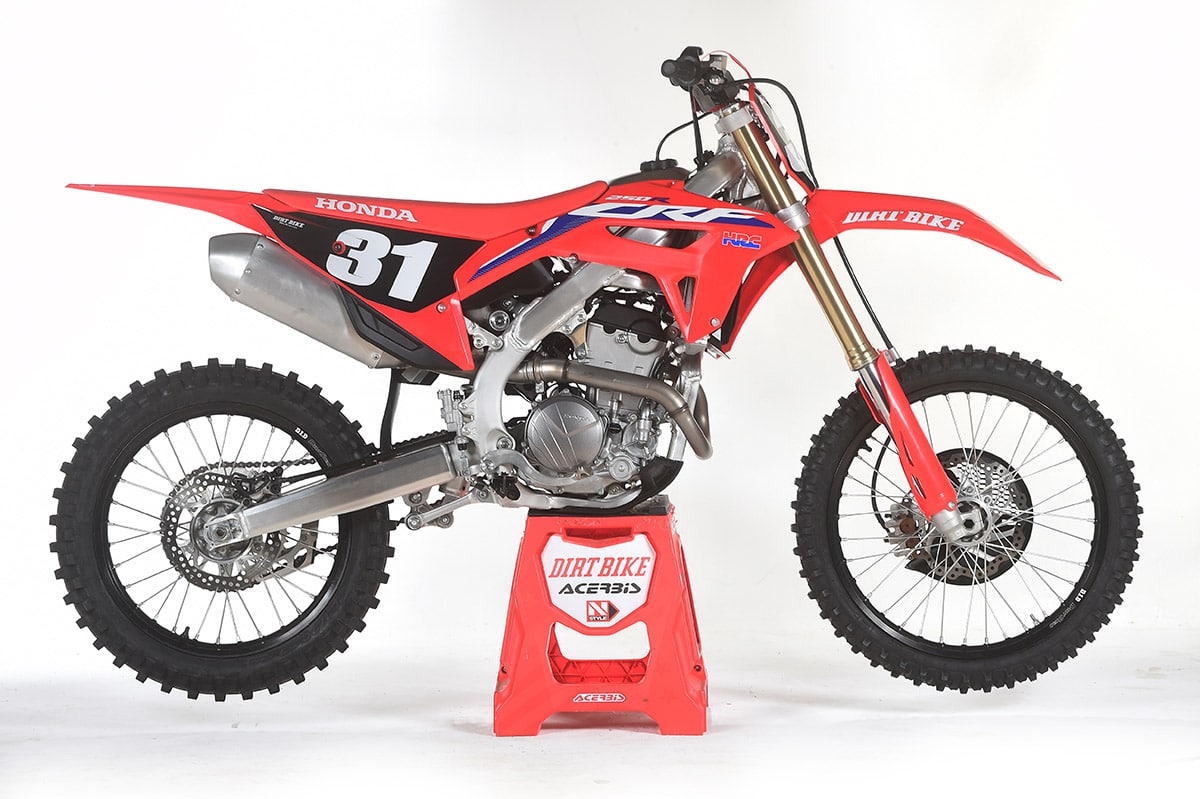 Yamaha still wins the initial handshake contest. This is that impression you get when you twist the throttle for the first time, even if you haven’t yet got on the track. The Yamaha has great initial throttle response. This isn’t really the same thing as usable low-end power, but it does give you the feeling that the bike is paying attention and wants to go. As far as actual pulling power under a load, the two bikes are now very close. The Honda has clearly made progress with mid range power. On top, the CRF250R is faster and revs higher than the YZ. That gap has grown ever so slightly for 2022.

The suspension is still a YZ strong point; especially the fork. The changes that Yamaha made aren’t especially noticeable without back-to-back testing with a 2021 model. The fork and shock remain great. The Honda’s fork had wildly mixed reviews. Most riders felt it was good, if perhaps a little soft. Others complained about a mid-range spike that sent them into never-never land looking for the magic clicker setting. Heavy riders thought the fork was stiff, light riders thought it was soft–weird, right?

In overall comfort and handling, the Honda is nearly perfect. The layout is spread out and caters to taller riders: think Jett Lawrence. The Yamaha is more about small riders: think Jeremy Martin. Cornering is still all Honda. The decrease in weight only makes that advantage bigger. In detailing, the bikes are both excellent; they have great brakes, light clutch pulls and flawless shifting. The Honda’s map number one is the favorite, while the downloadable “Exciting Power” map that Yamaha offers on its website is the best according to almost everyone. Do we have a winner yet? On paper it’s a dead tie at this point. They are priced at $8499 for the Yamaha and $8099 for the Honda.. We are currently collecting bikes for a full 2022 250 MX shootout, so stay tuned.

US ISDE TEAM: UPS AND DOWNS

In light of today’s announcement that the U.S. will not attend the 2021 Motocross of Nations, it make us grateful that the ISDE went off as sceduled. The U.S. team has one more day to go. Currently, Taylor Robert is leading the Trophy Team , which sits in thrid behind Ituyal and Spain. The Woman’s Trophy team is leading that competition with Brandy Richards at the helm. The Junior team had been running second, butAustin Walton had to withdraw.

“It was one of those hard days out there today,” Walton said. “I ended up having a crash in the morning, just a small one, and lost a little bit of time so I was trying to pick up my pace for the next stages and ended up having another crash on stage three, and this one was really bad. I hit a tree and pretty much went dead-stop and ended up breaking my scapula. After that, I was hurting a lot but I made it through that stage and finished out the day, I think we had 100 km to go, and we just got it done. It was gnarly but we did it and unfortunately that was the end of my week here in Italy.”

You can check out Mark Kariya’s day-by-day coverage of the ISDE here. 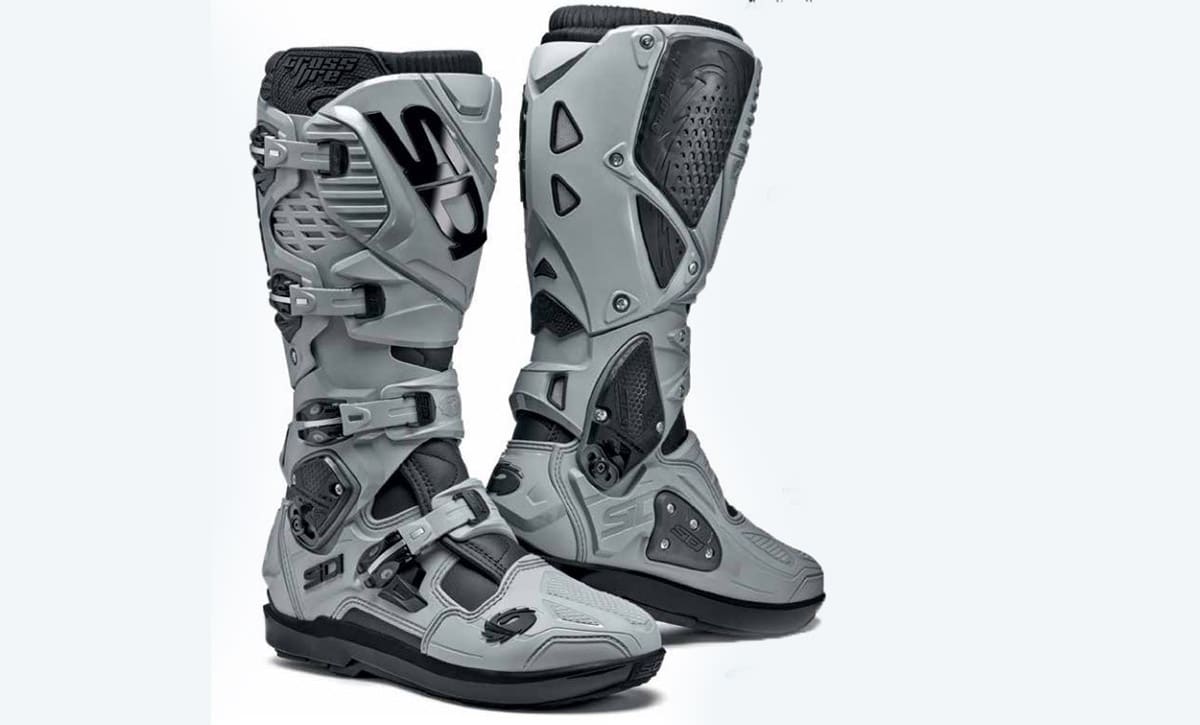 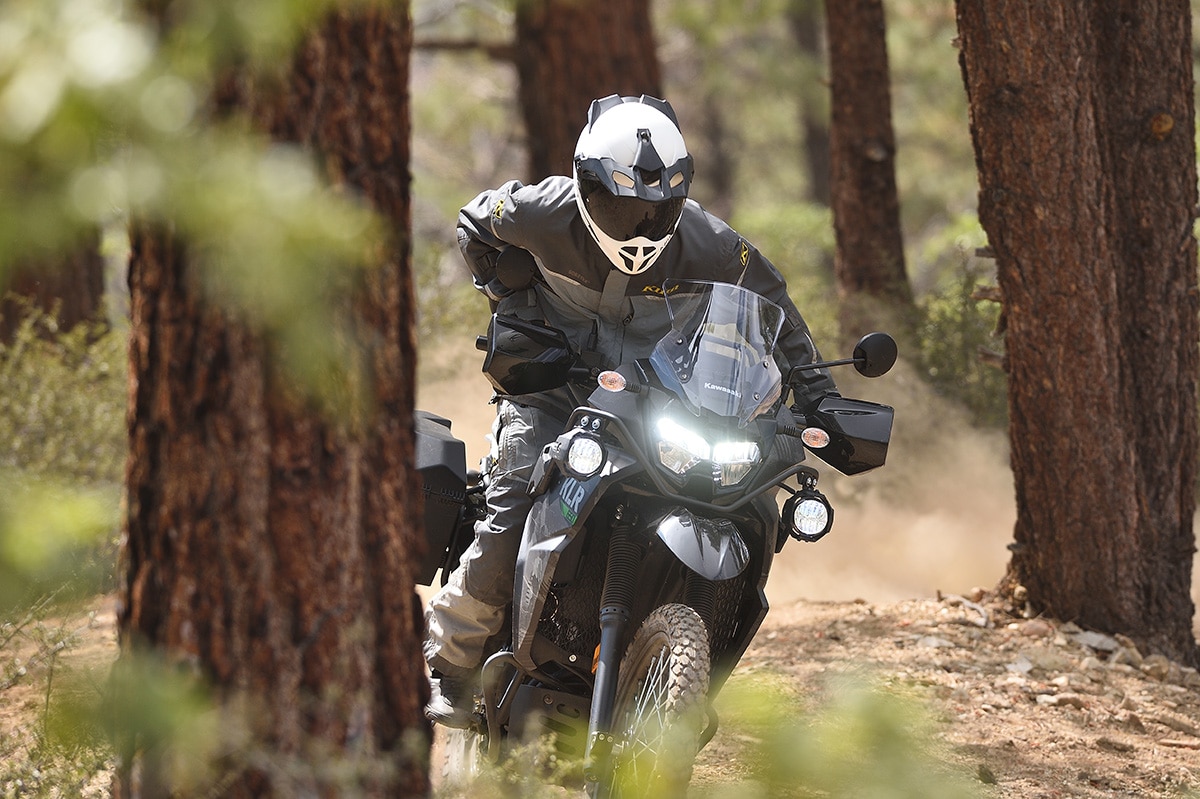 The Kawasaki KLR650 is a wonderful motorcycle. We kinda forgot that. We have had the reborn 2022 model for two weeks now and are making big plans for long-rang adventures just as soon as the weather cools down. You can check out our first impressions of the 2022 KLR650 here.