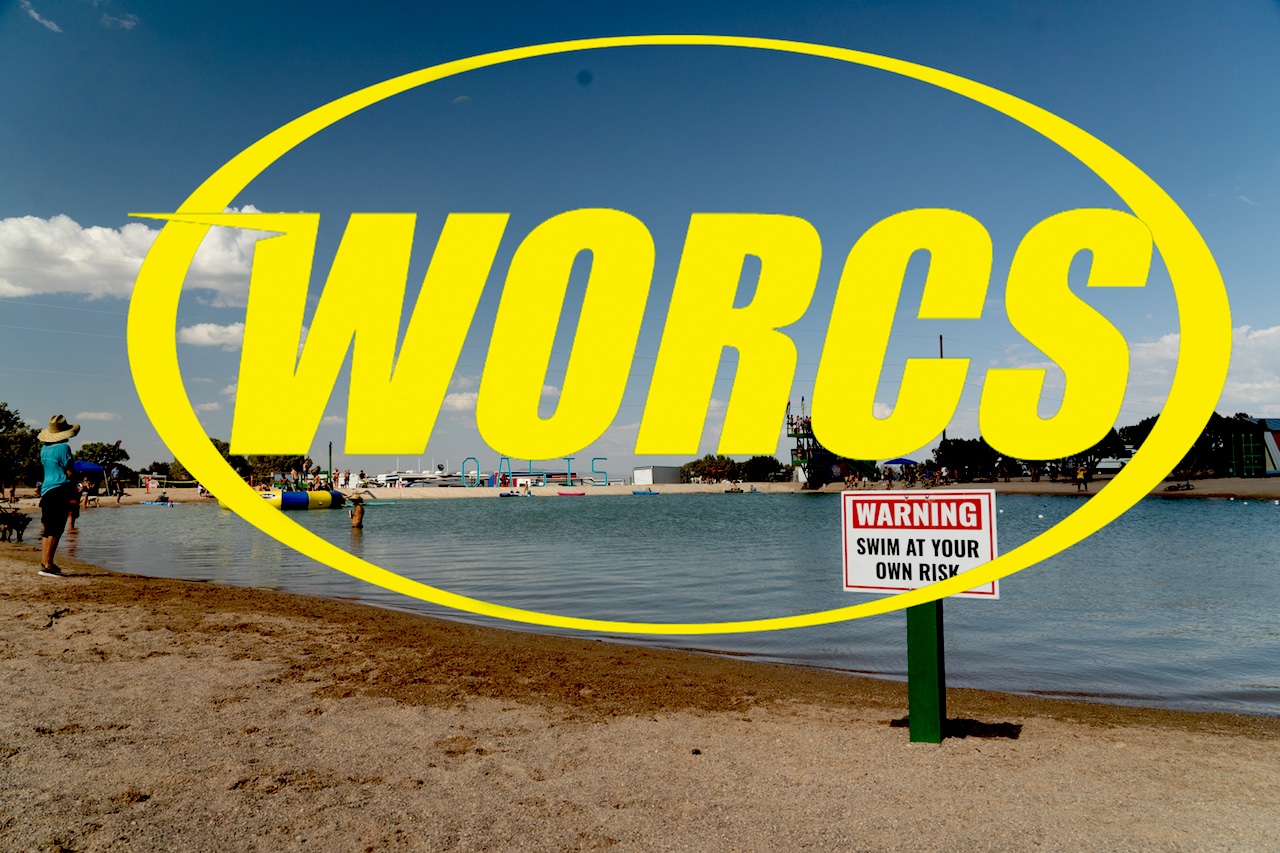 For the first time in WORCS Racing history the series headed to Cedar City Utah’s brand new Three Peaks Oasis facility. Three Peaks Oasis, a private venue about 15 miles outside Cedar City on Lund Highway featuring watersports, a UTV race track, a bike jump park, nonstop entertainment, food and many other attractions. The all new course is a mix of off-road and motocross with rolling hills and trees.

The Premier class championship standings saw yet another swing in momentum on Sunday as FMF KTM Factory Racing’s Taylor Robert overtook his teammate Dante Oliveira at Round 6 of the World Off-Road Championship Series (WORCS). After delivering another 1-2 podium sweep for the KTM brand, only two points separate Robert and Oliveira for the 2021 title as they each possess three victories so far this season. 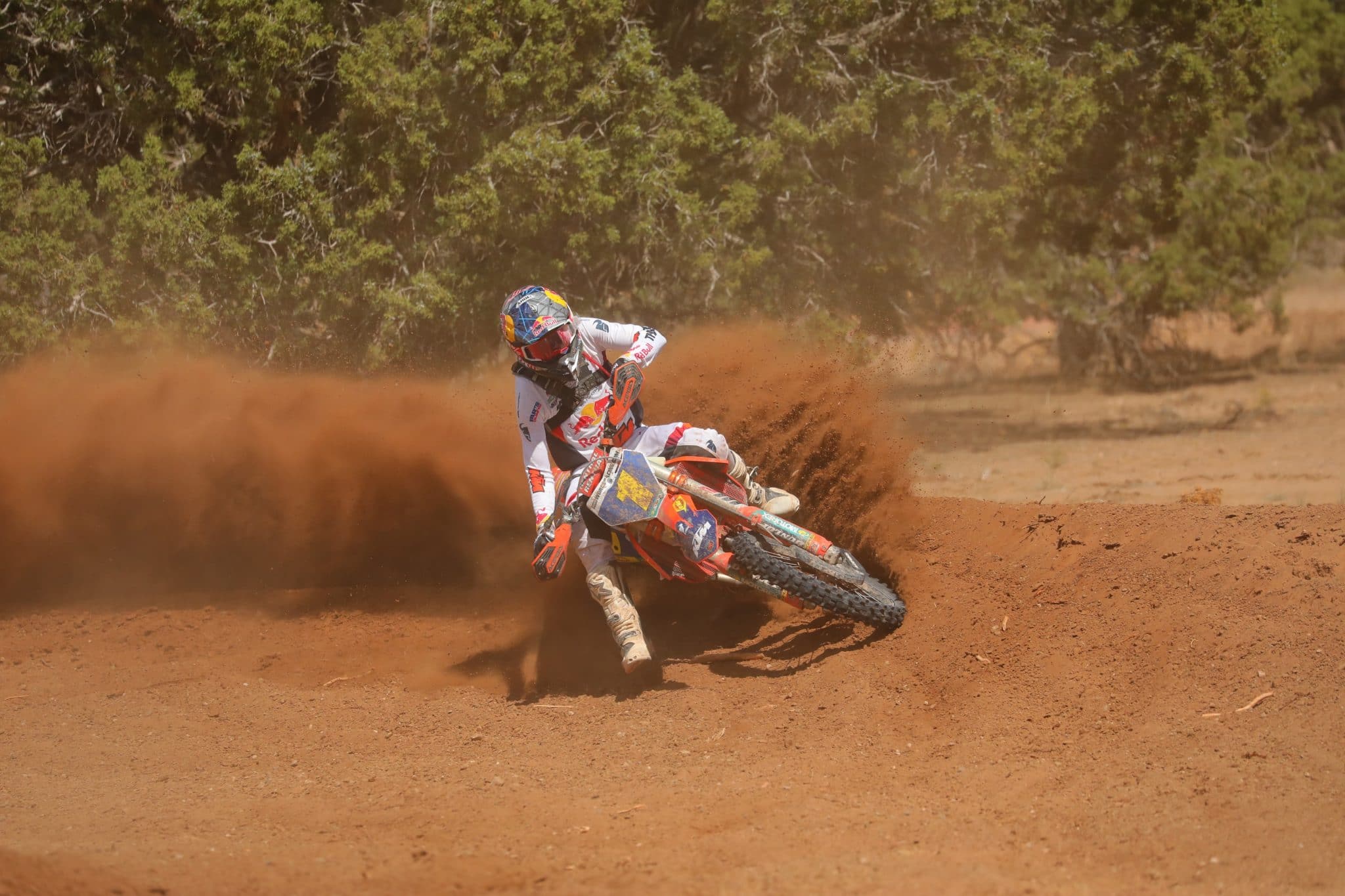 Taylor Robert had this to say about his race:

“We rode super hard for the first hour and had a pretty good race going on, we weren’t more than two seconds apart the whole time. We pulled away from the rest of the pack pretty good and after charging super hard, we were finally able to settle down and I was able to pull a little bit of a gap on him after we pitted. I just kind of maintained at the end and we just brought it on home from there.”

Finishing strong but not quite on Robert’s pace, Oliveira secured a solid second overall where he now sits just two points back in the championship standings. 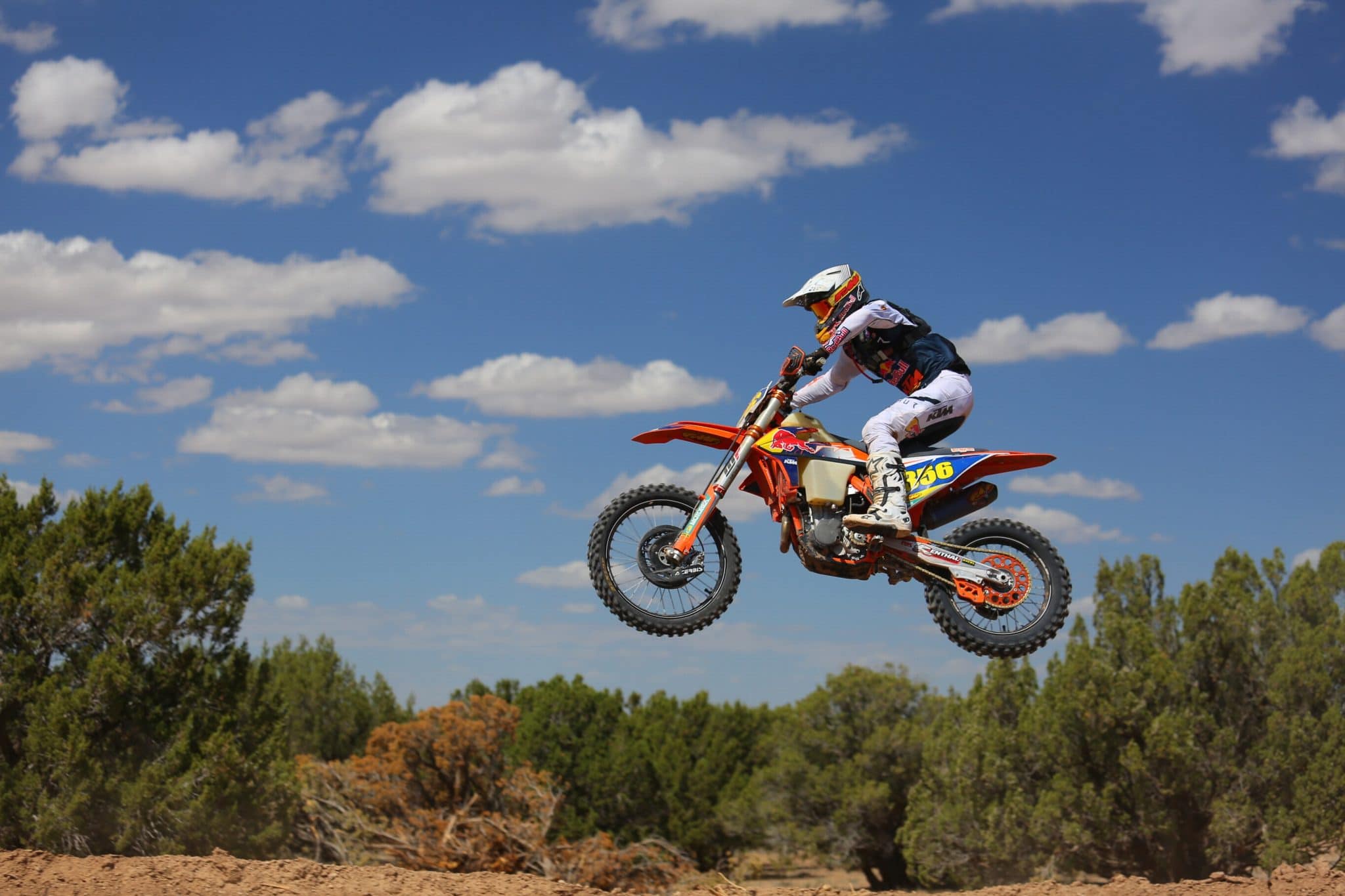 Oliveira commented this about his round six performance:

“I smashed a holeshot and led the race for about a mile before Taylor greased by. I had a good ride going, just chasing him down and eating his roost for the first hour, but I ended up slowing down later in the race because of some blisters on my left hand.”

Fresh of his ISDE podium SLR Honda’s Cole Martinez rounded out the Pro class podium in third aboard his Honda CRF450RX and now sits third in the championship standings as well. 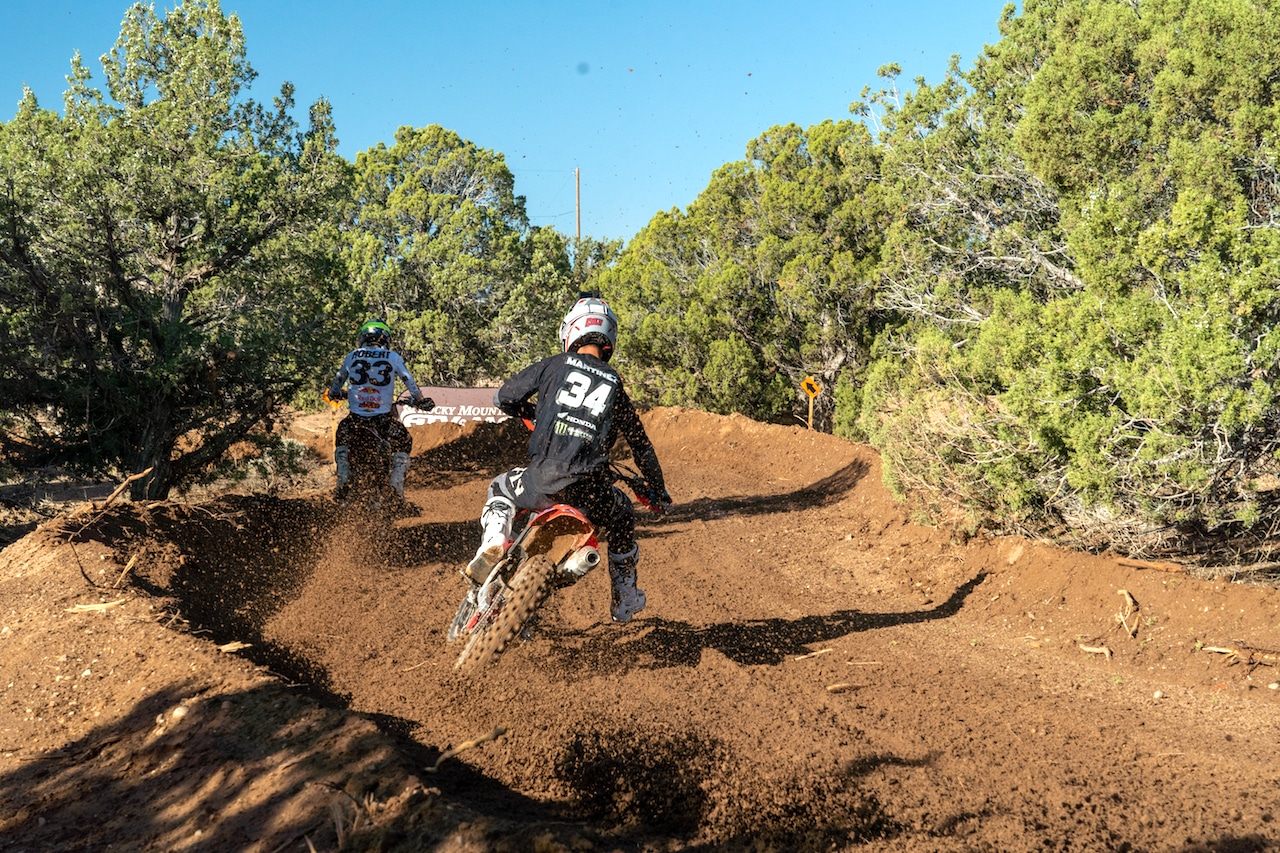 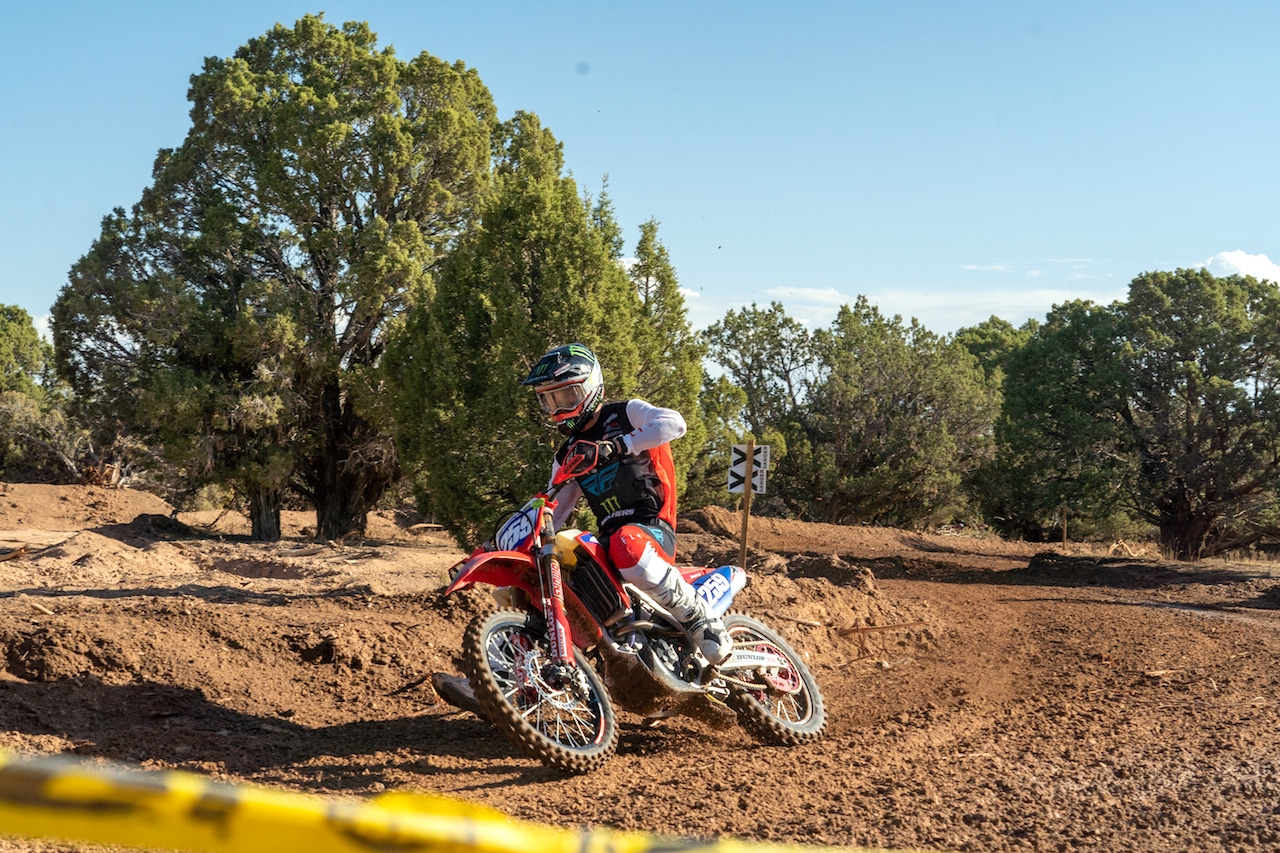 KTM-Supported rider Brandy Richards had another great ride in the Pro Am division, where she claimed a second-place podium finish in the highly-competitive class. 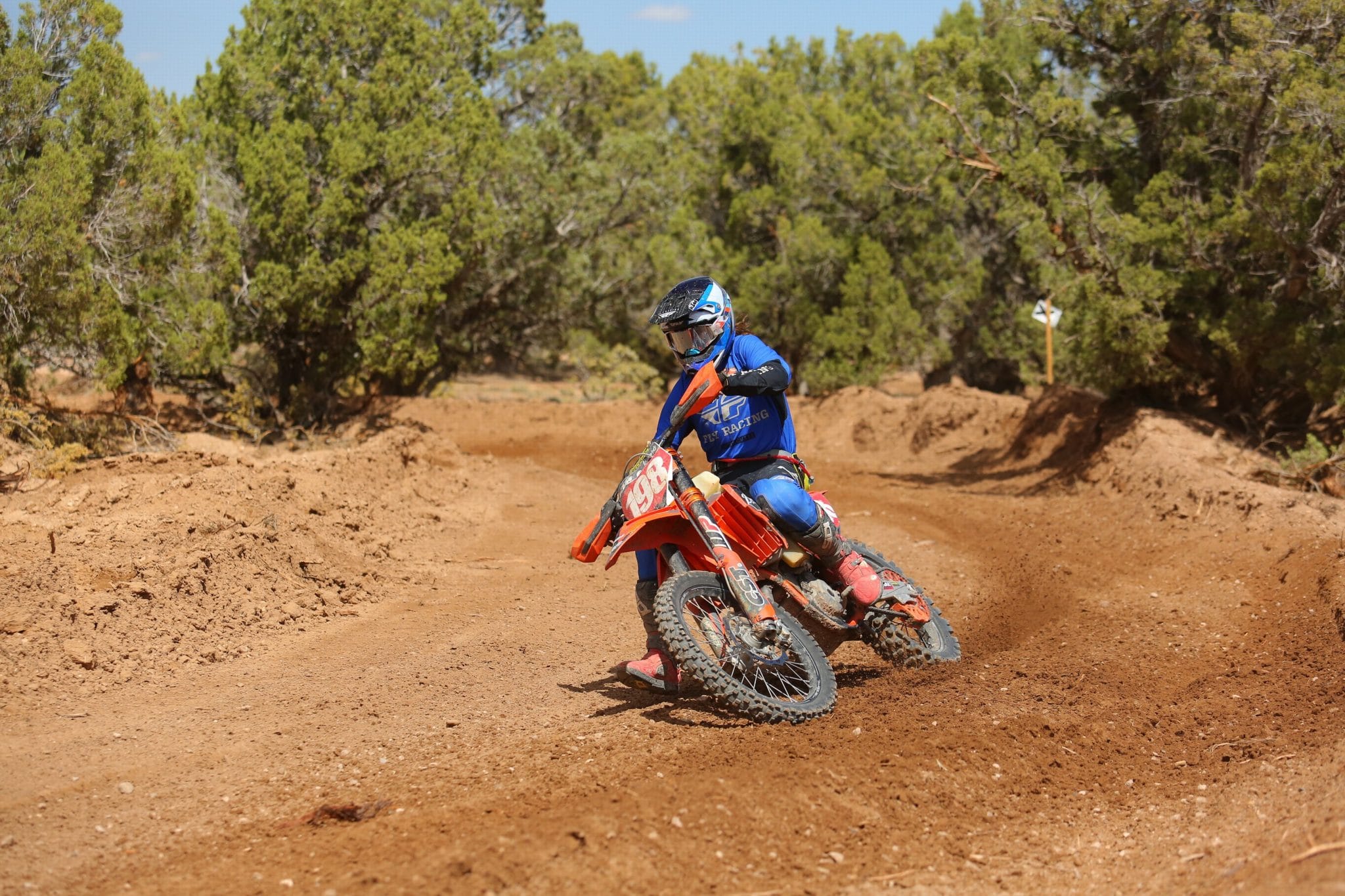