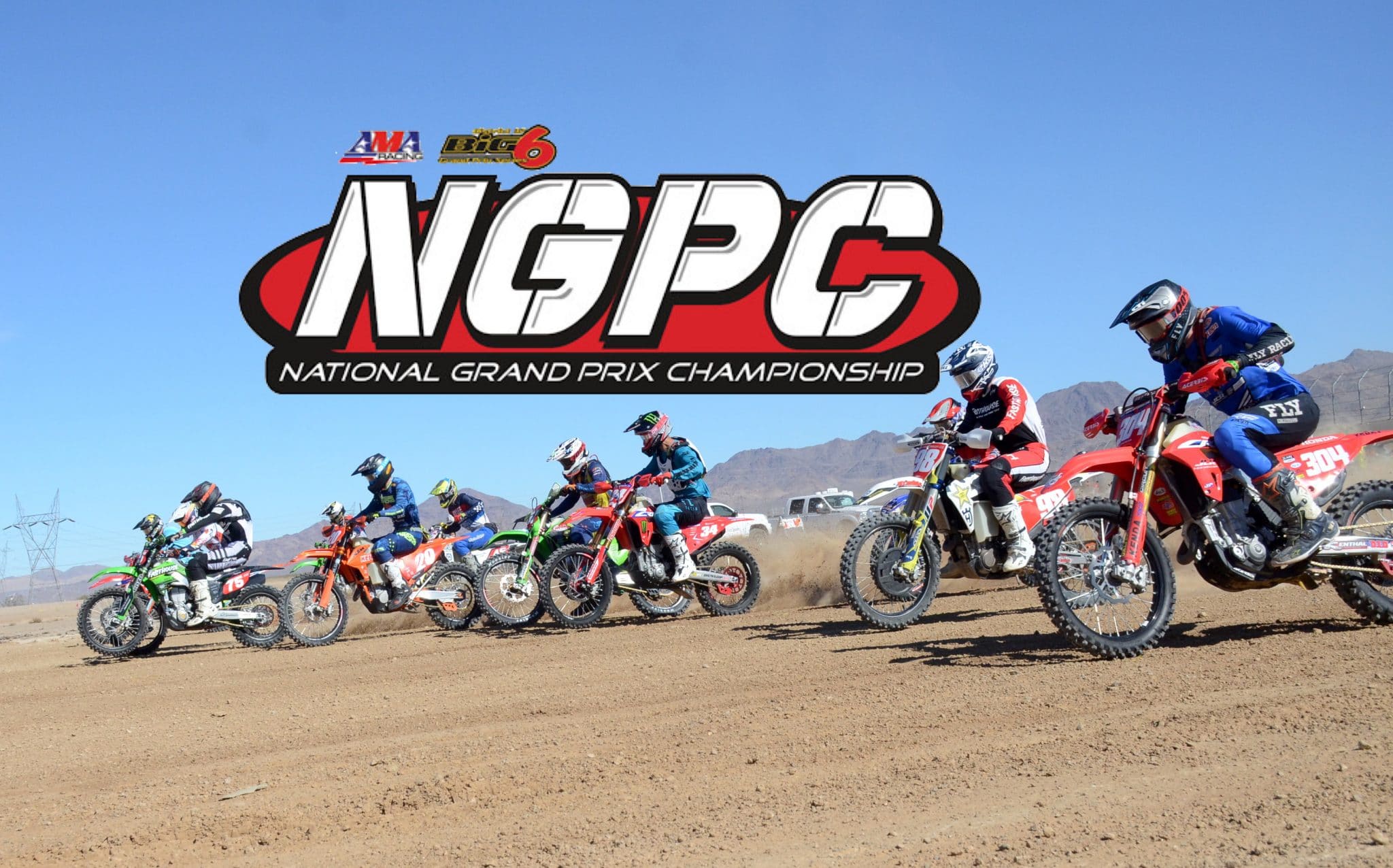 Round 8 of the 2021 NGPC series was hosted by the Shamrocks Motorcycle Club and held in Prime Nevada. The weekends Pro main event saw SLR Honda’s Cole Martinez get into the lead on lap one and stay there the entire race. Fasthouse Kawasaki mounted Trevor Stewart kept him honest throughout the race but just couldn’t get close enough to Martinez to make challenge for the top stop. Another Fasthouse backed rider Justin Hoeft returned from injury and showed tons of speed running in third place in front factory KTM’s Dante Oliveira for a large portion of the race. Three Bros Husqvarna’s Dalton Shirey also showed some good speed running up front. At the checkered flag it was Martinez followed by Stewart with Oliveira rounding out the podium only seconds in front Shirey. 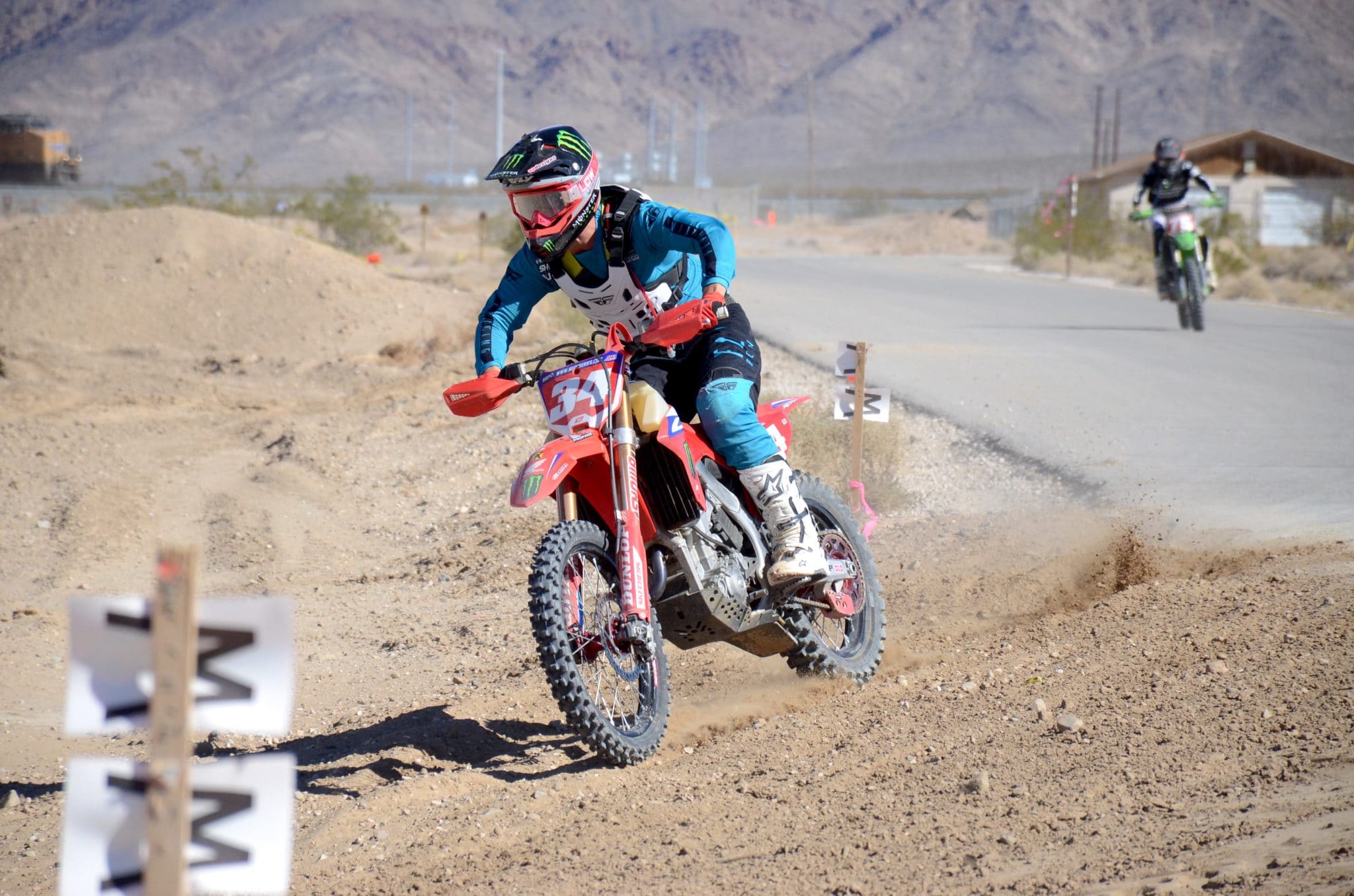 SLR Honda’s Cole Martinez was on fire at round eight leading the entire pro main event. 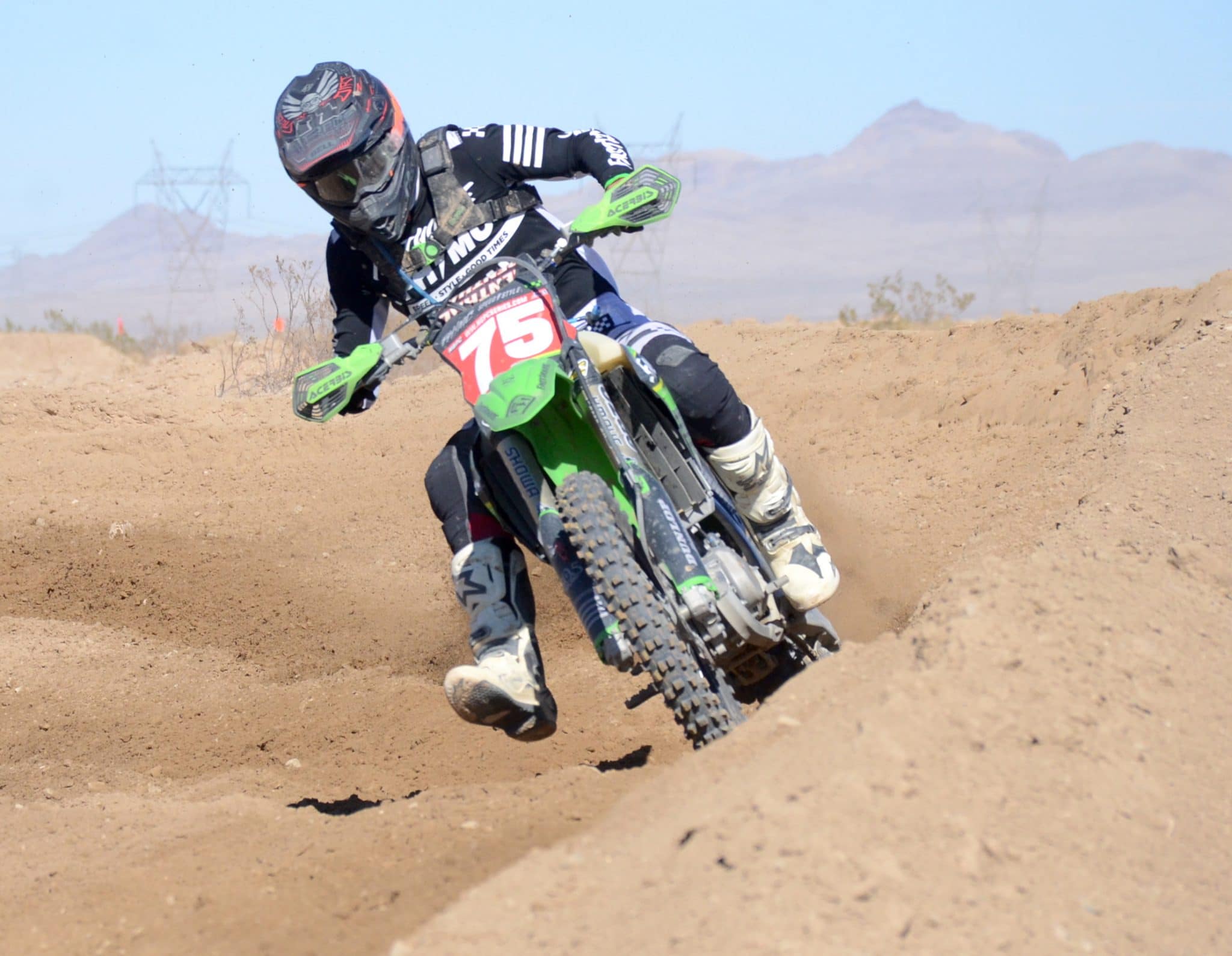 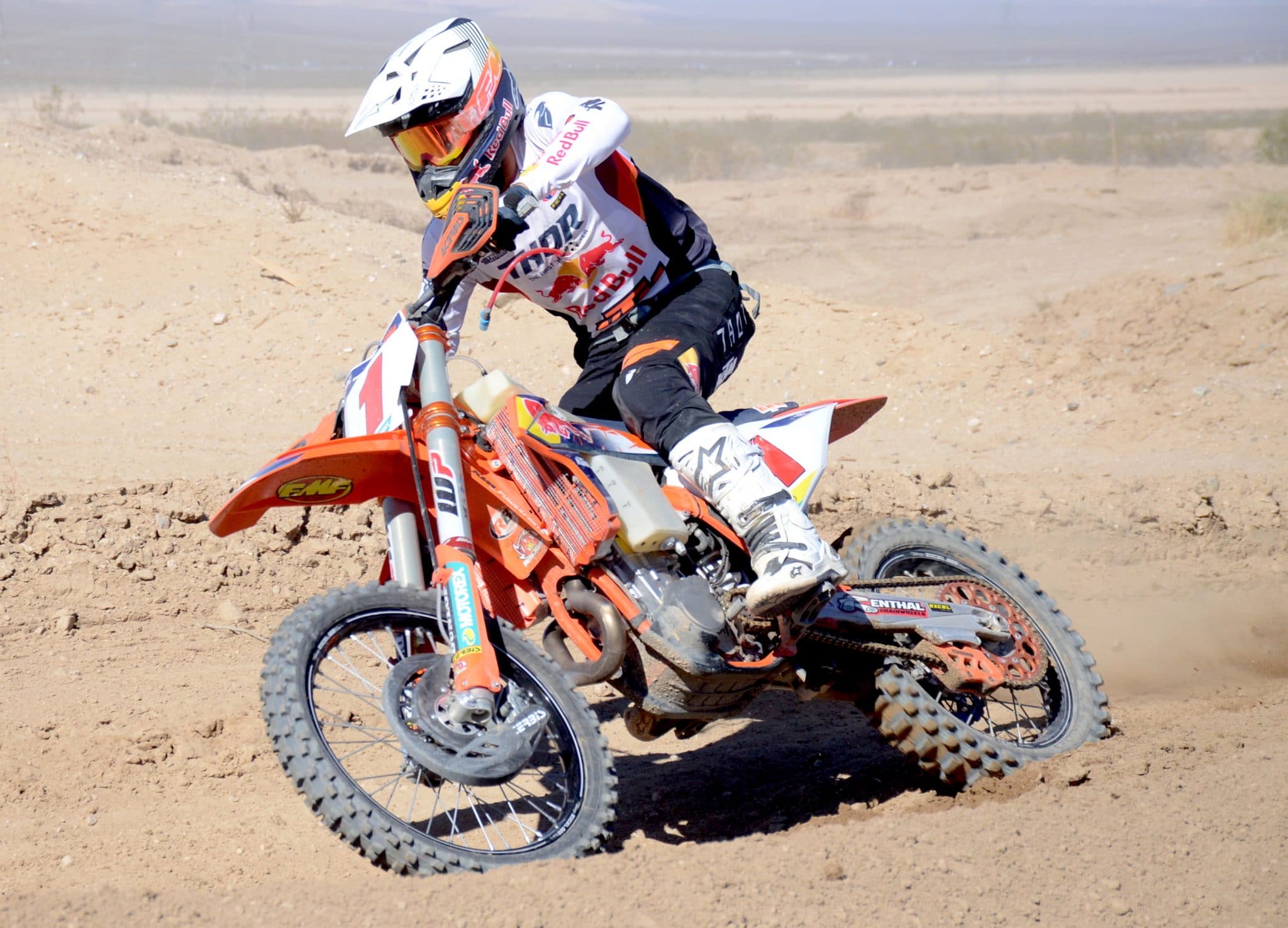 Red Bull KTM factory rider Dante Oliveira had an off day rounding out the podium in third overall but rumor around the pits is he is currently nursing a small injury. 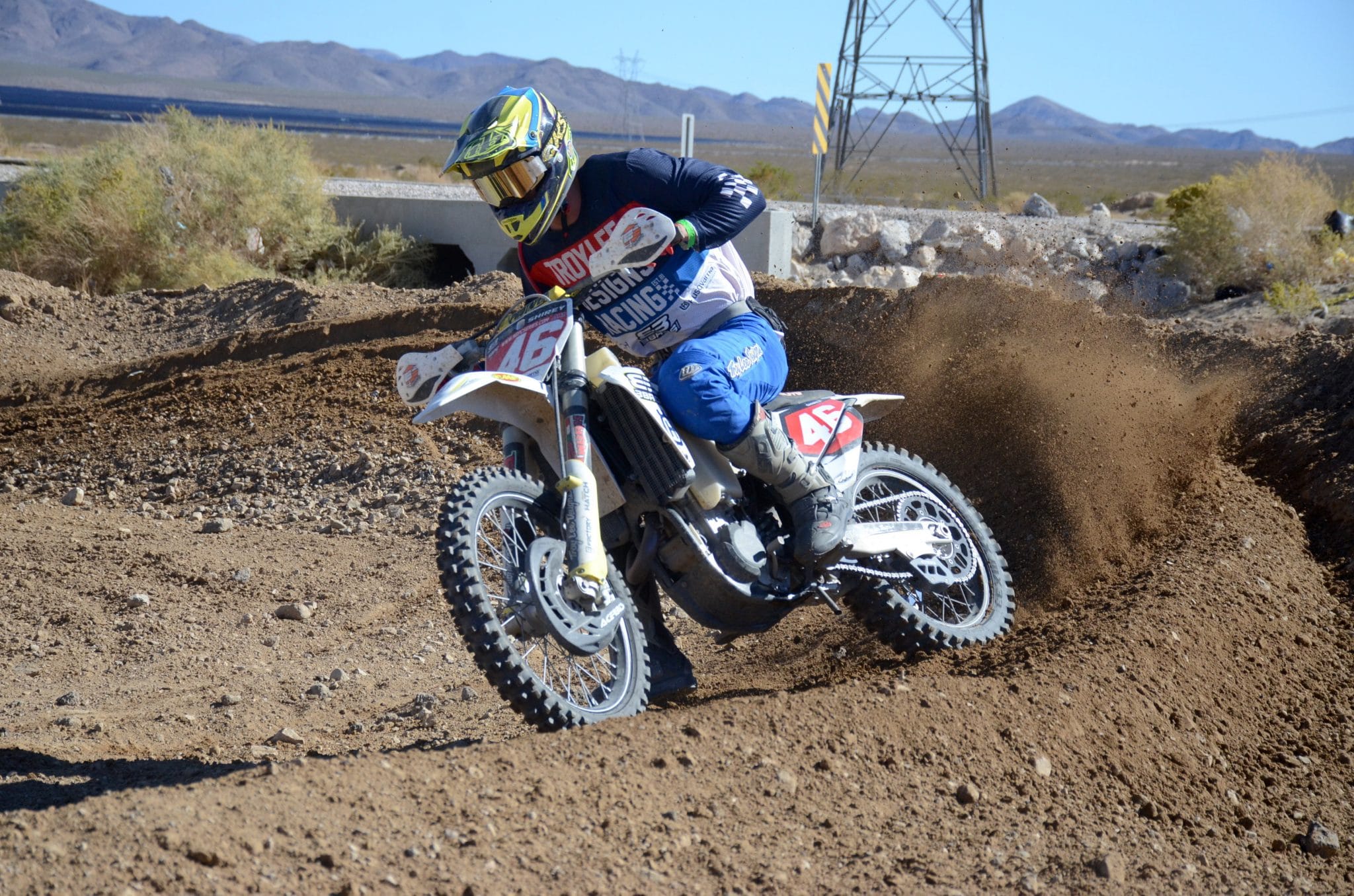 Three Bros Husqvarna mounted Dalton Shirey put on a late race charge for a podium position and if he a few more turns might have made the pass on Oliveira for third but eventually had to settle for fourth. 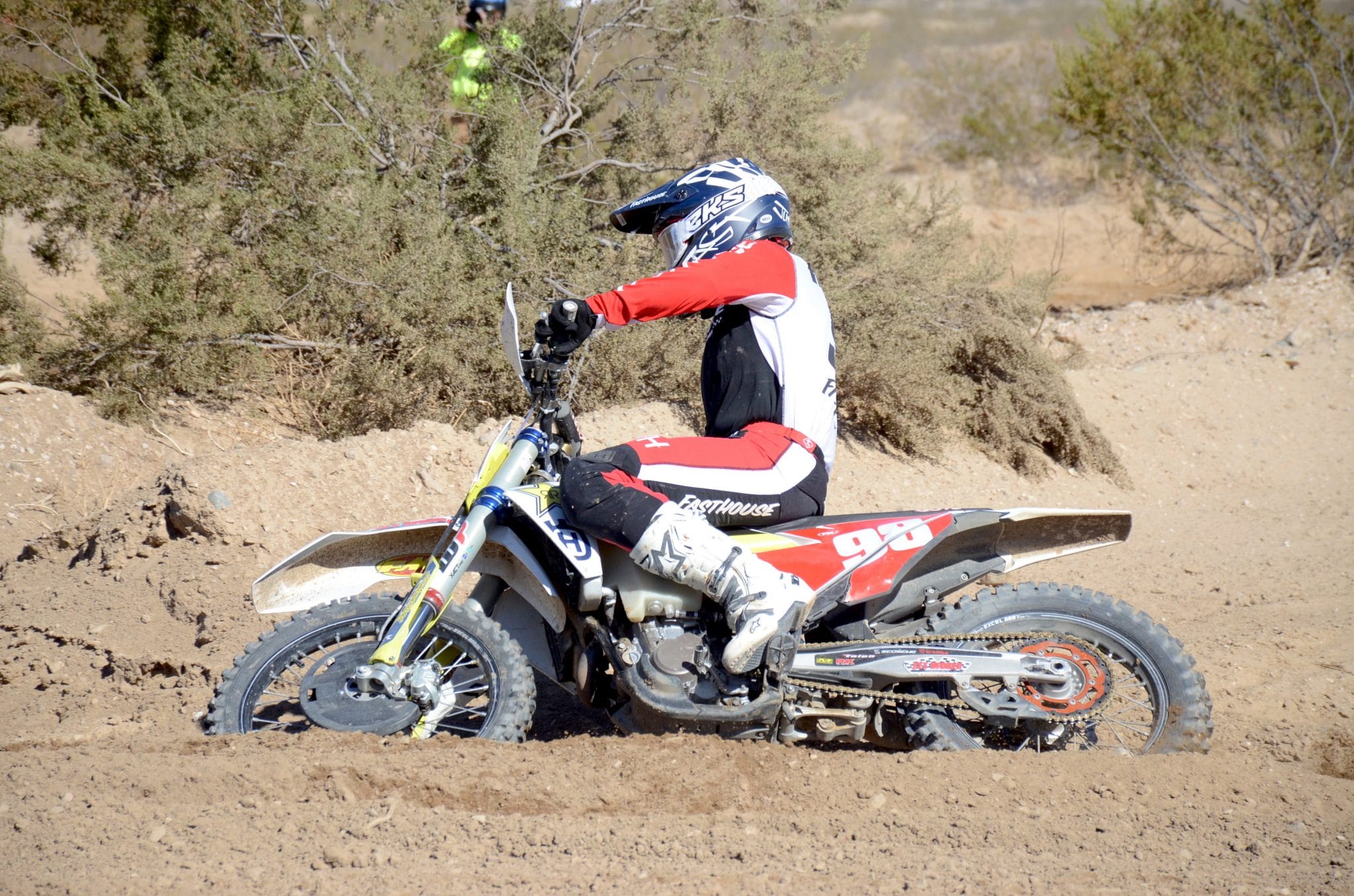 Justin Hoeft showed huge amounts of speed and heart at round eight in Primm Nevada with a solid sixth place finish. 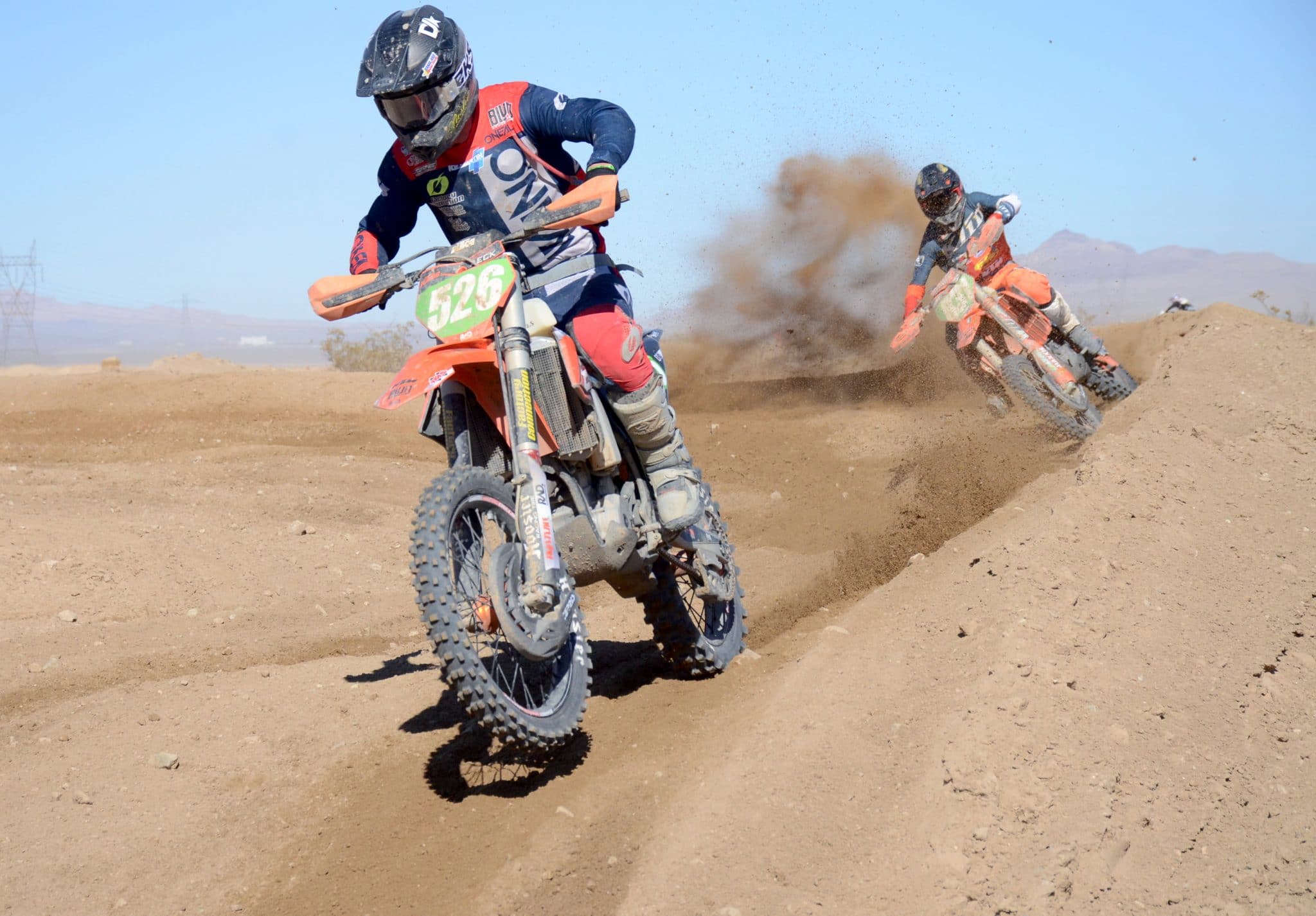 KTM mounted Colton Aeck and Mateo Oliveira were literally this close the entire race in the Pro-2 division. At the finish it was Three Bros backed Aeck edging out Oliveira by mere seconds to take the win. 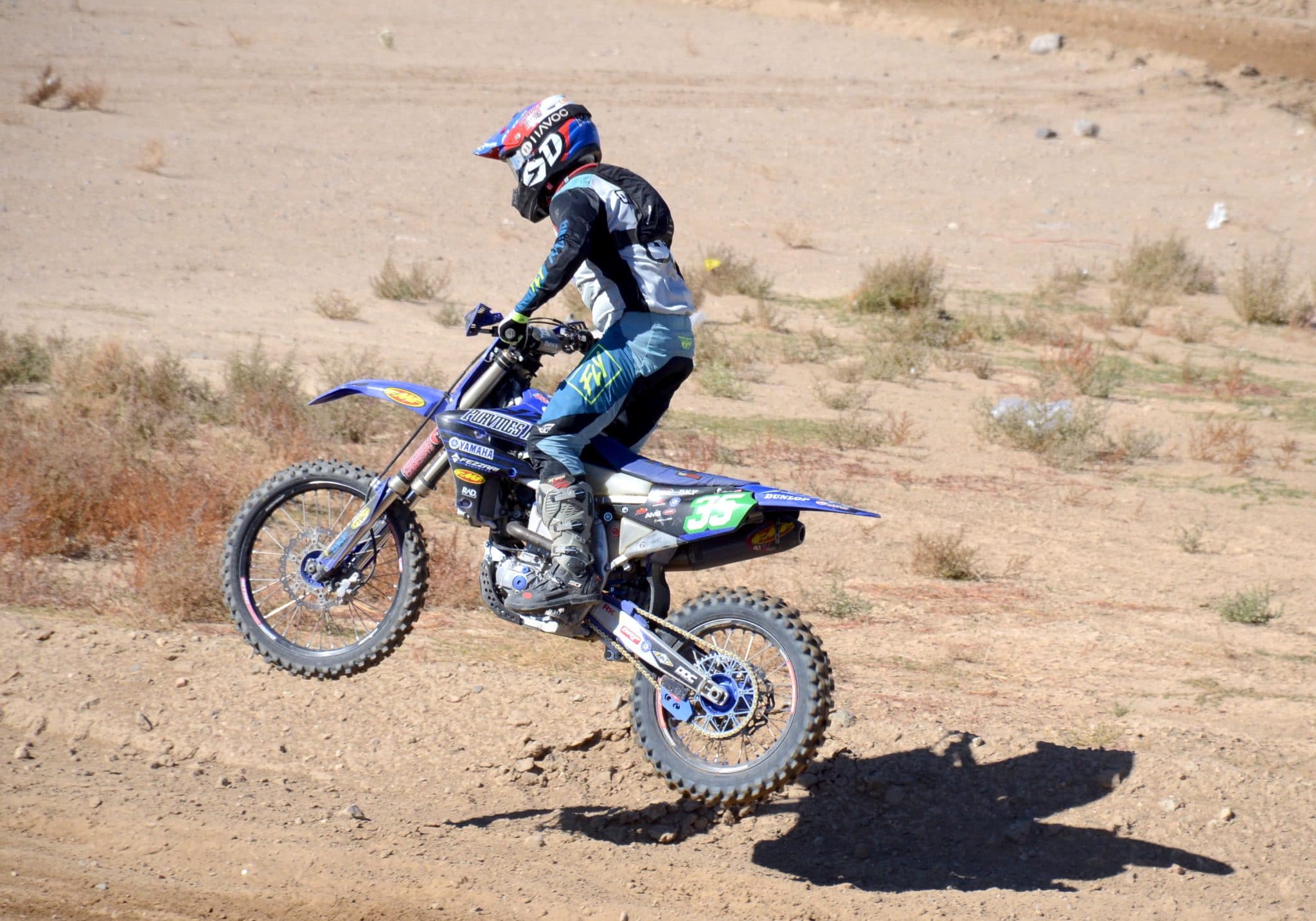 Purvines Yamaha’s Mason Ottersberg is finding his speed again and finished a solid third overall at this years Shamrock GP. 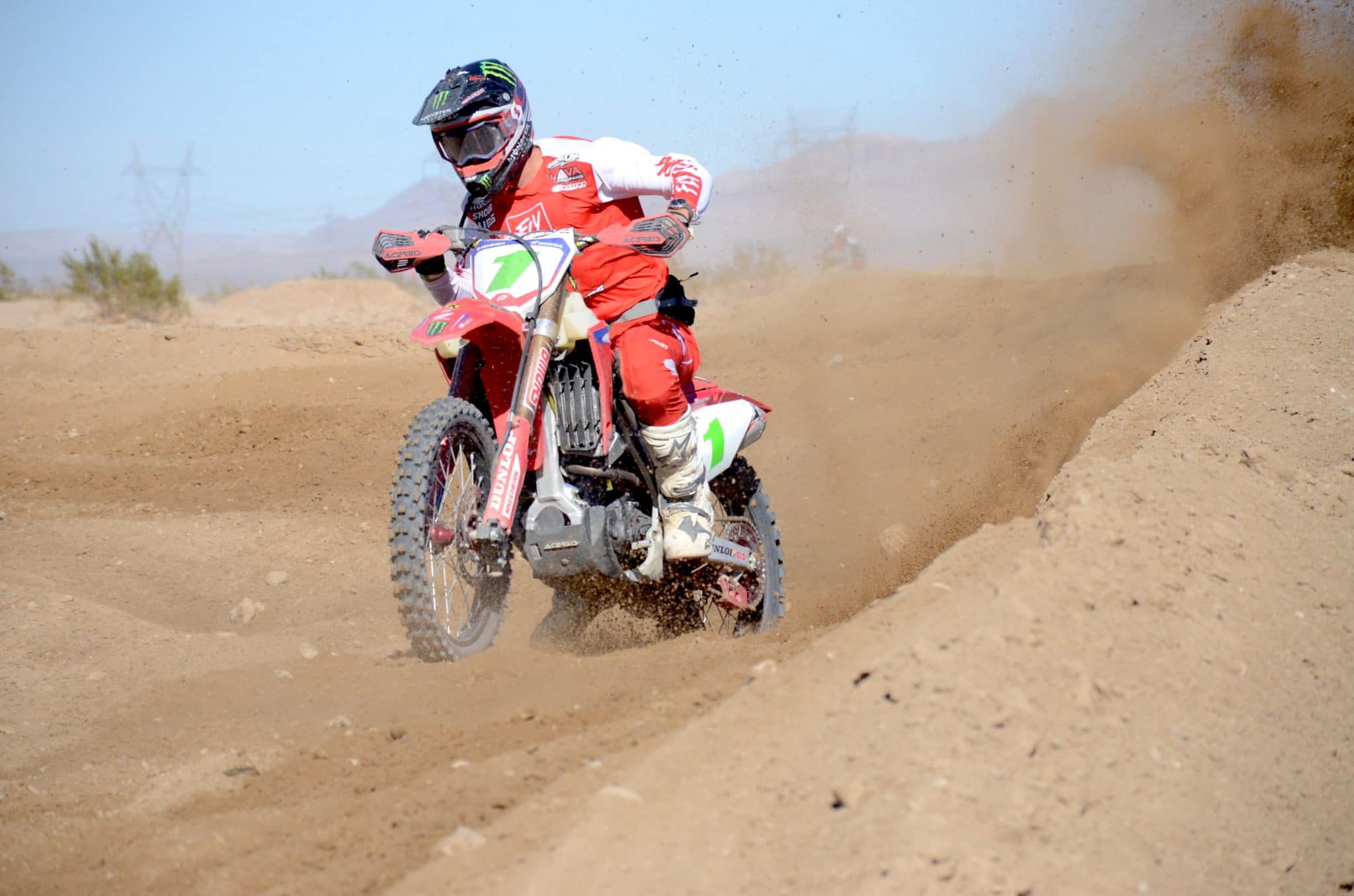 Defending series Pro-2 champion Tallon Lafountaine came from deep in the pack to finish 5th but may of had some bike issue along the way. 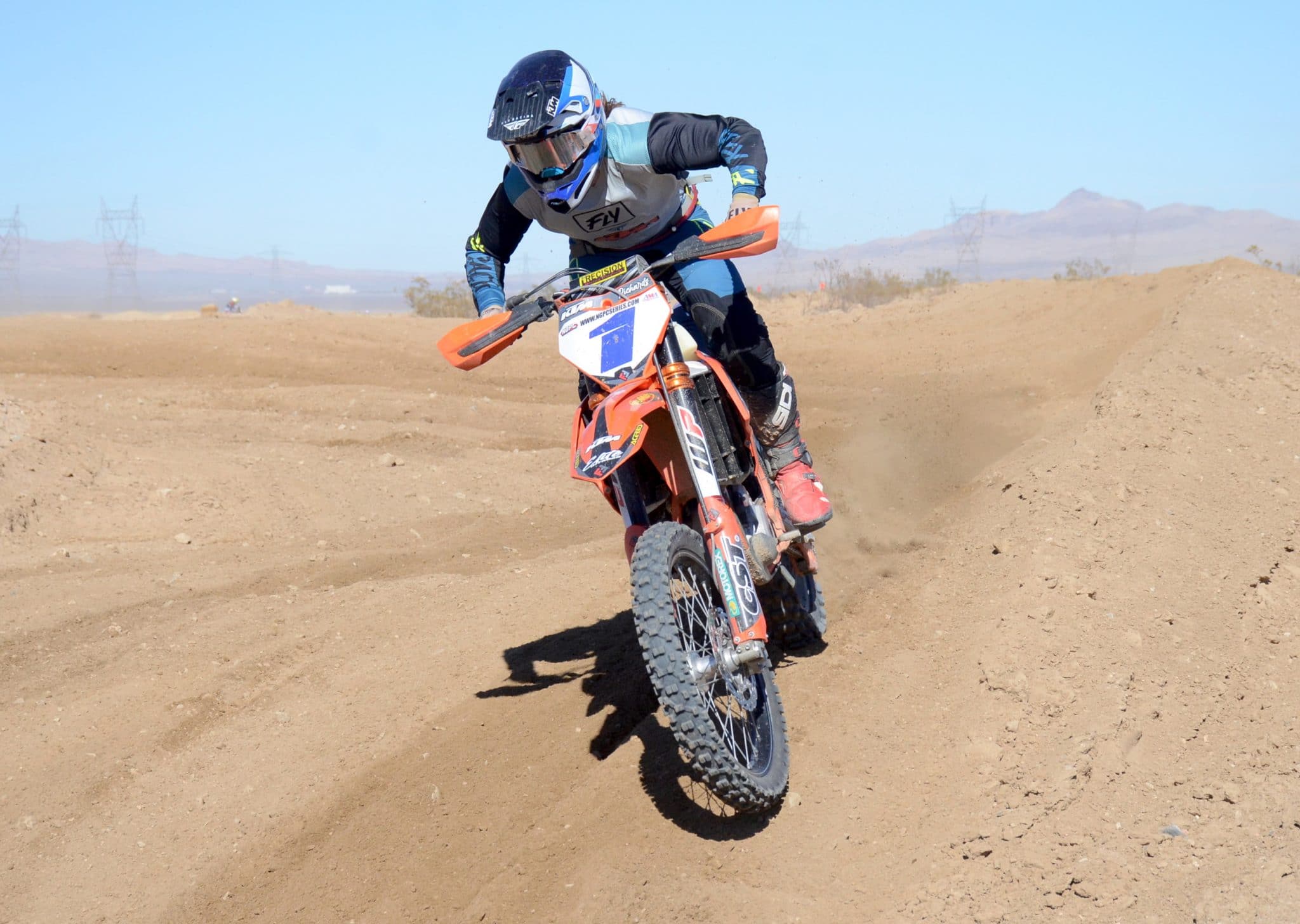 Brandy Richards continues to dominate the Women’s Pro division and passed well into the mens division finishing a very impressive thirty-first overall. She is flat out fast on a dirt bike!