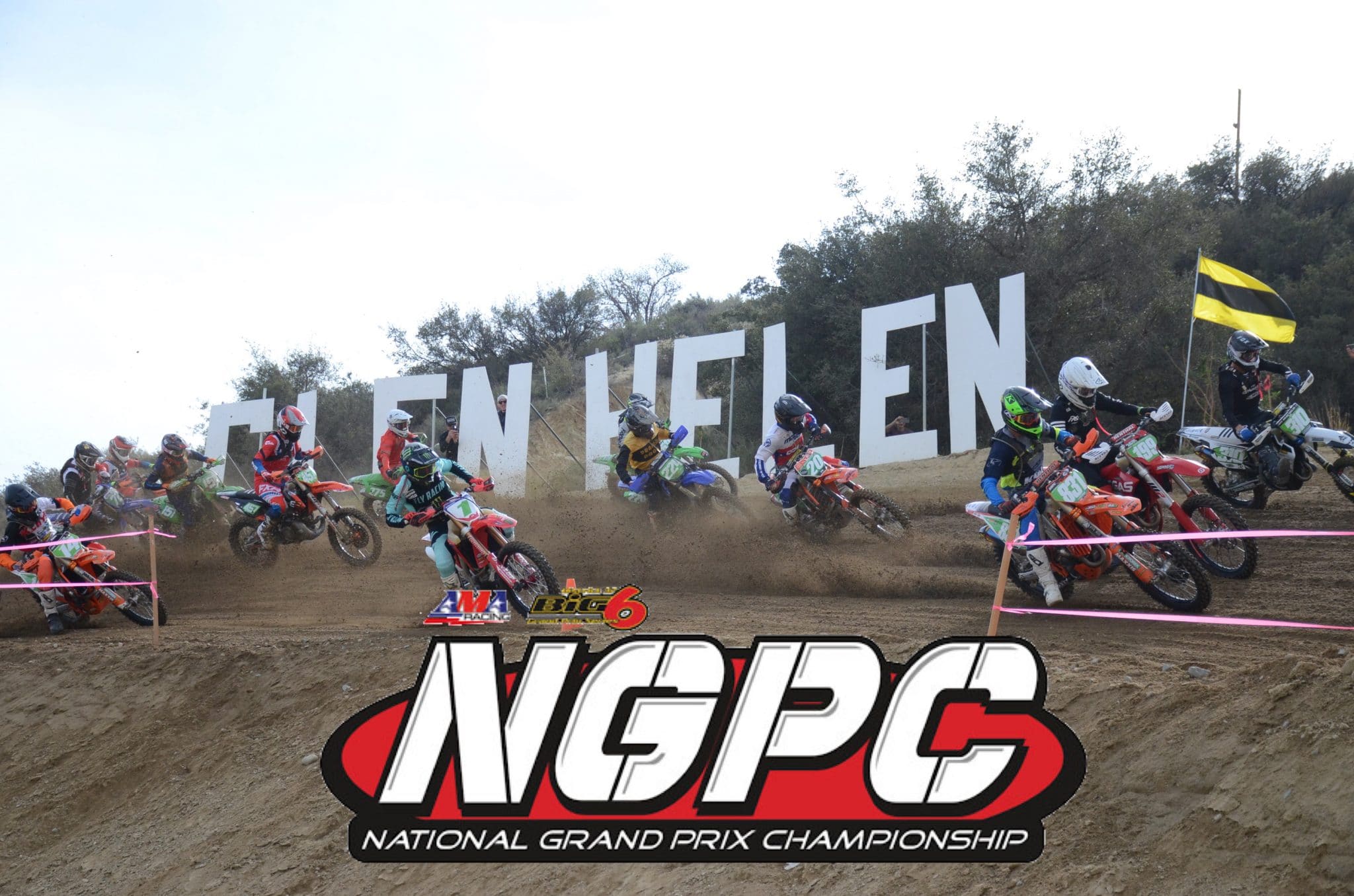 The 30th annual Prairie Dogs GP set an NGPC series record with a total of 2,306 race entries over the three day event. The race course was laid out by professional off-road racer Nick Garvin using just about every inch of the Glen Helen Raceway facility utilizing portions of all three MX tracks, off-road truck track and ridges around the raceway. 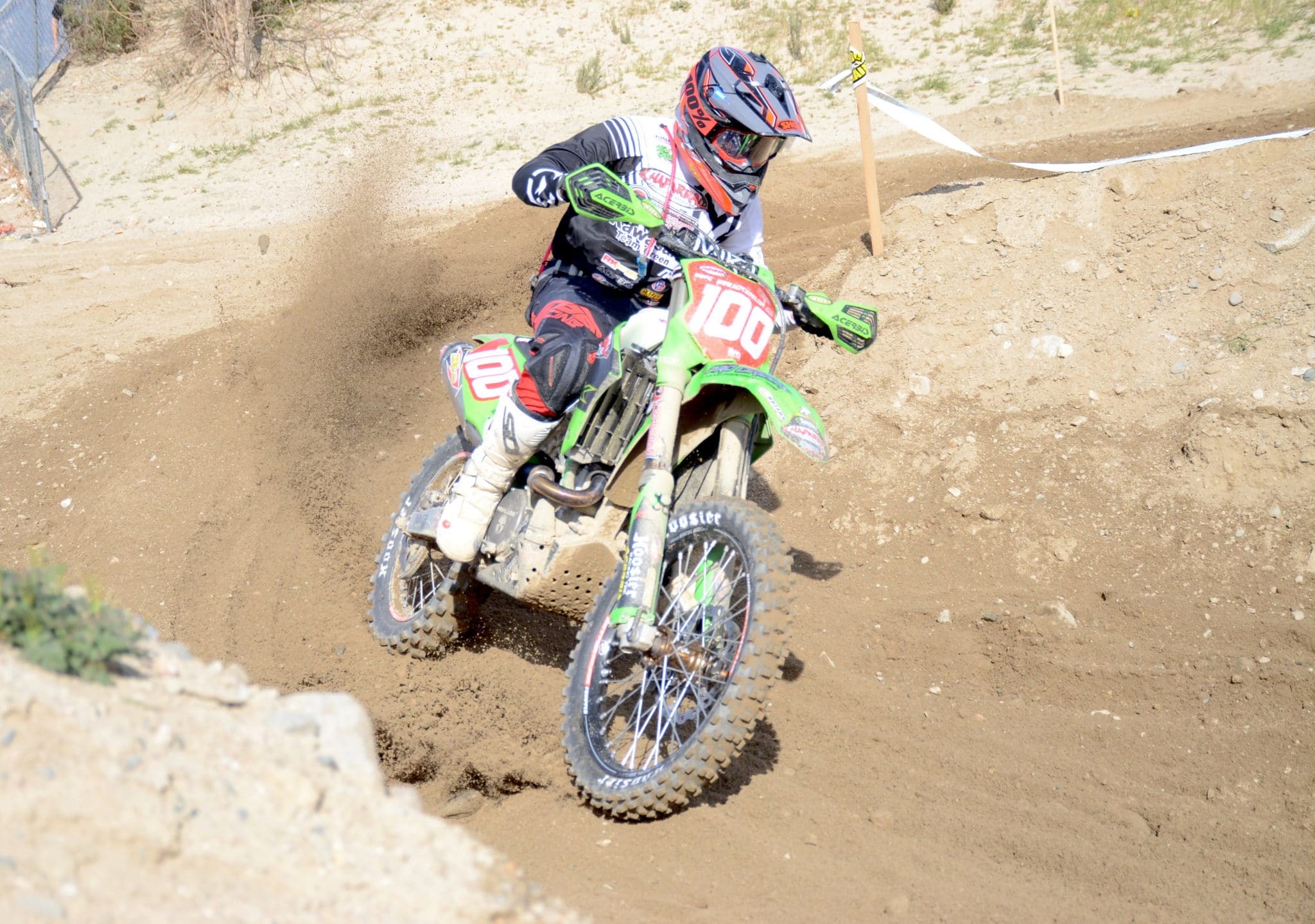 Zach Bell dominated the pro race on Sunday afternoon leading every lap in spite of colliding with a lapped rider near the end and being pinned under his bike. Without a helping hand from eventual women’s pro winner Brandy Richards he might not have finished on the podium at all. Bell had this to say about his race weekend:

“The weekend started off well. We made some adjustments on Saturday and felt good learning the track. Unfortunately, a rider went down [in the race prior to the pro race] and suffered some major injuries. So, we had a massive delay [to the start of the race]. But it was worth getting that kid the attention he needed. So, we started a little later, but my race started off well. I got the hole shot and led start-to-finish. The first few laps, I rode a little tight. But once I loosened up, I started to pull a good lead. Good thing, because right before the white flag came out, I got tangled up with a lapped rider in the single track. I went down, the bike landed on me and was pouring hot oil on me. So, I was stuck and there was no way I was getting up. Thankfully, Brandy Richards stopped her race and helped me get the bike off. So, a huge thanks to her. Then I was able to finish strong. I felt good all day, the bike was solid and we’ll just keep grinding.” 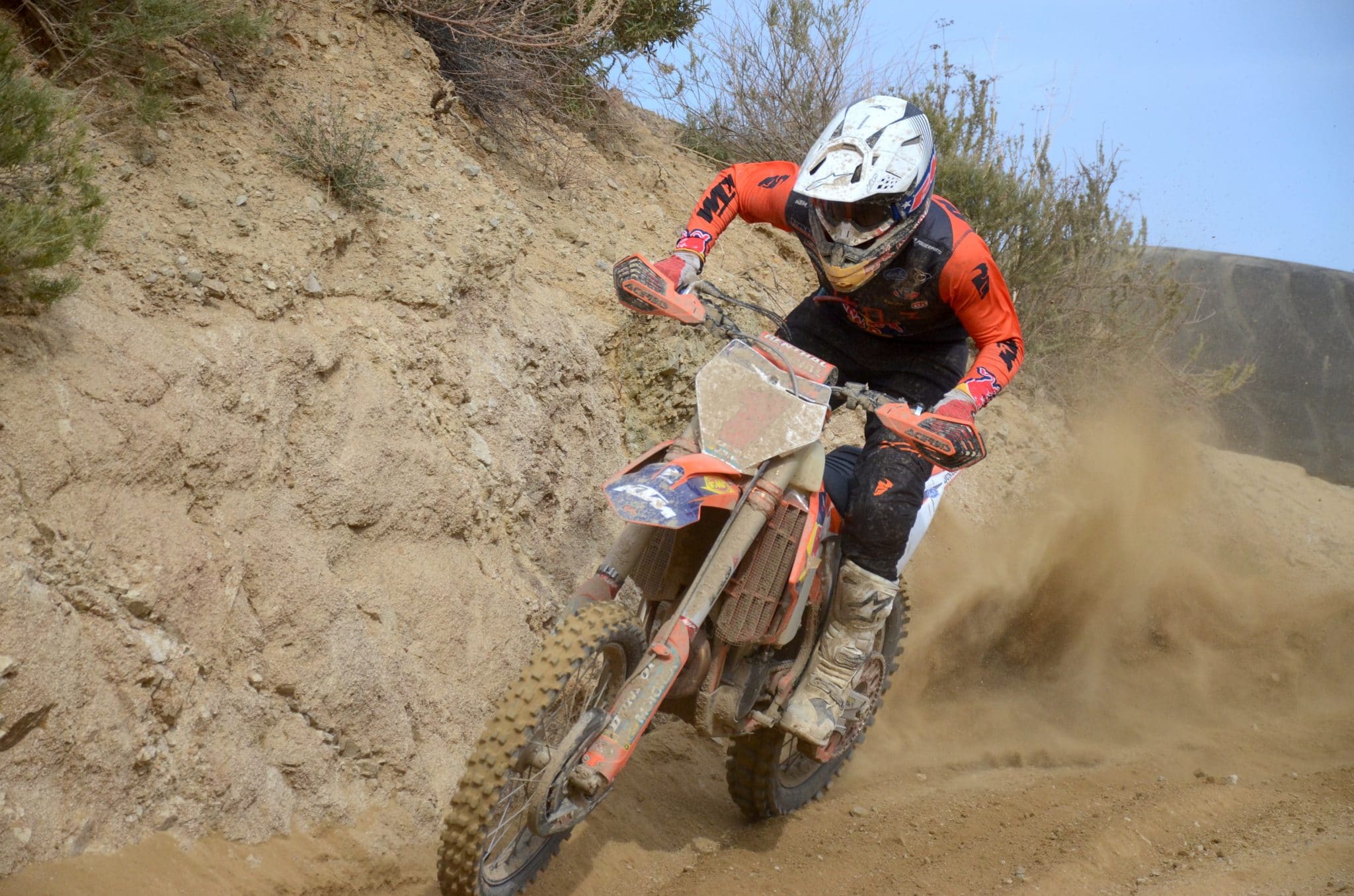 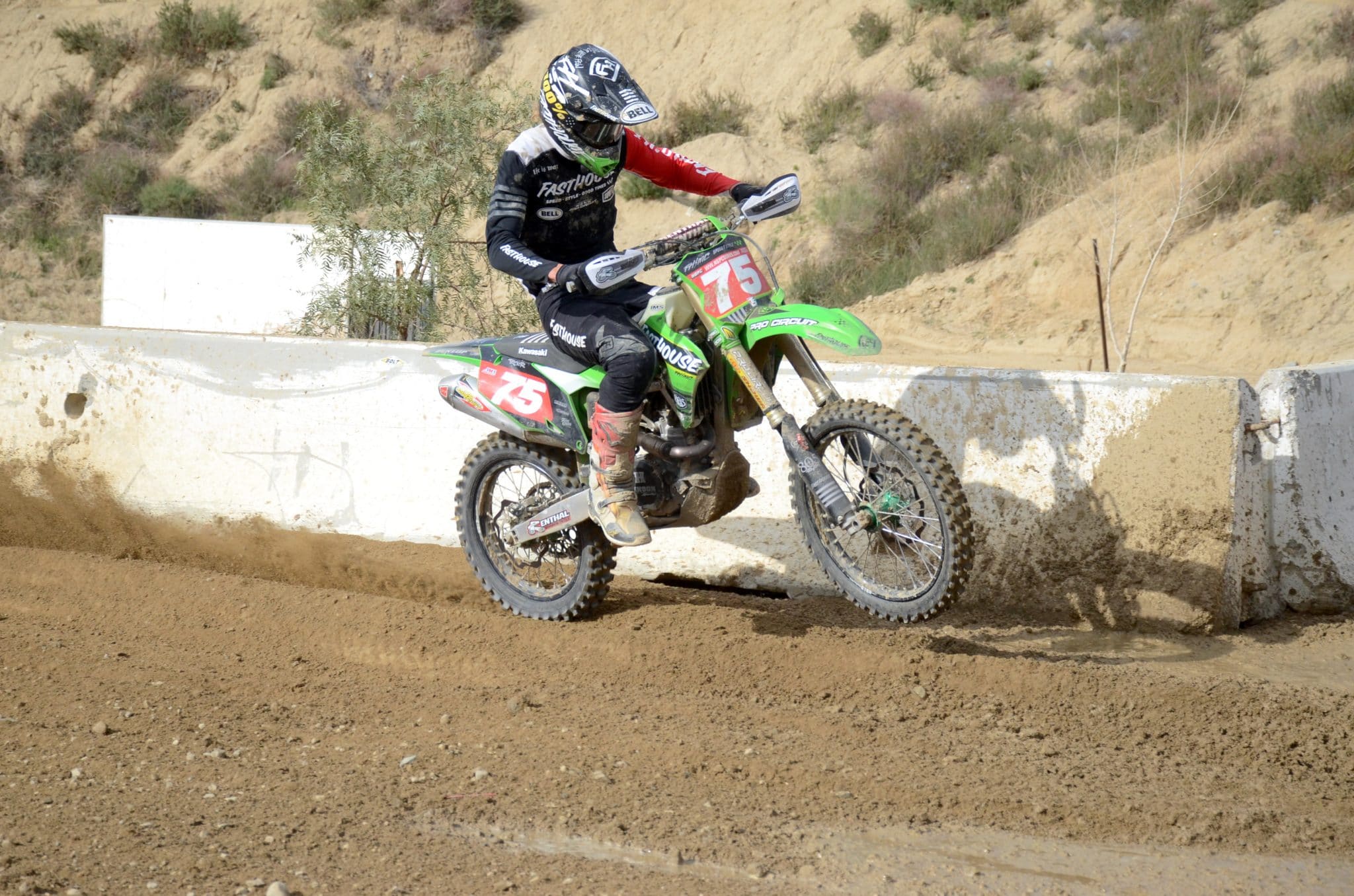 Trevor Stewart is starting gel with his new Kawasaki KX450X and it showed at Glen Helen. The Fasthouse backed rider put on a late race charge where he was almost able to steal second place away from KTM mounted Dante Oliveira. Stewart finished a well earned third overall. 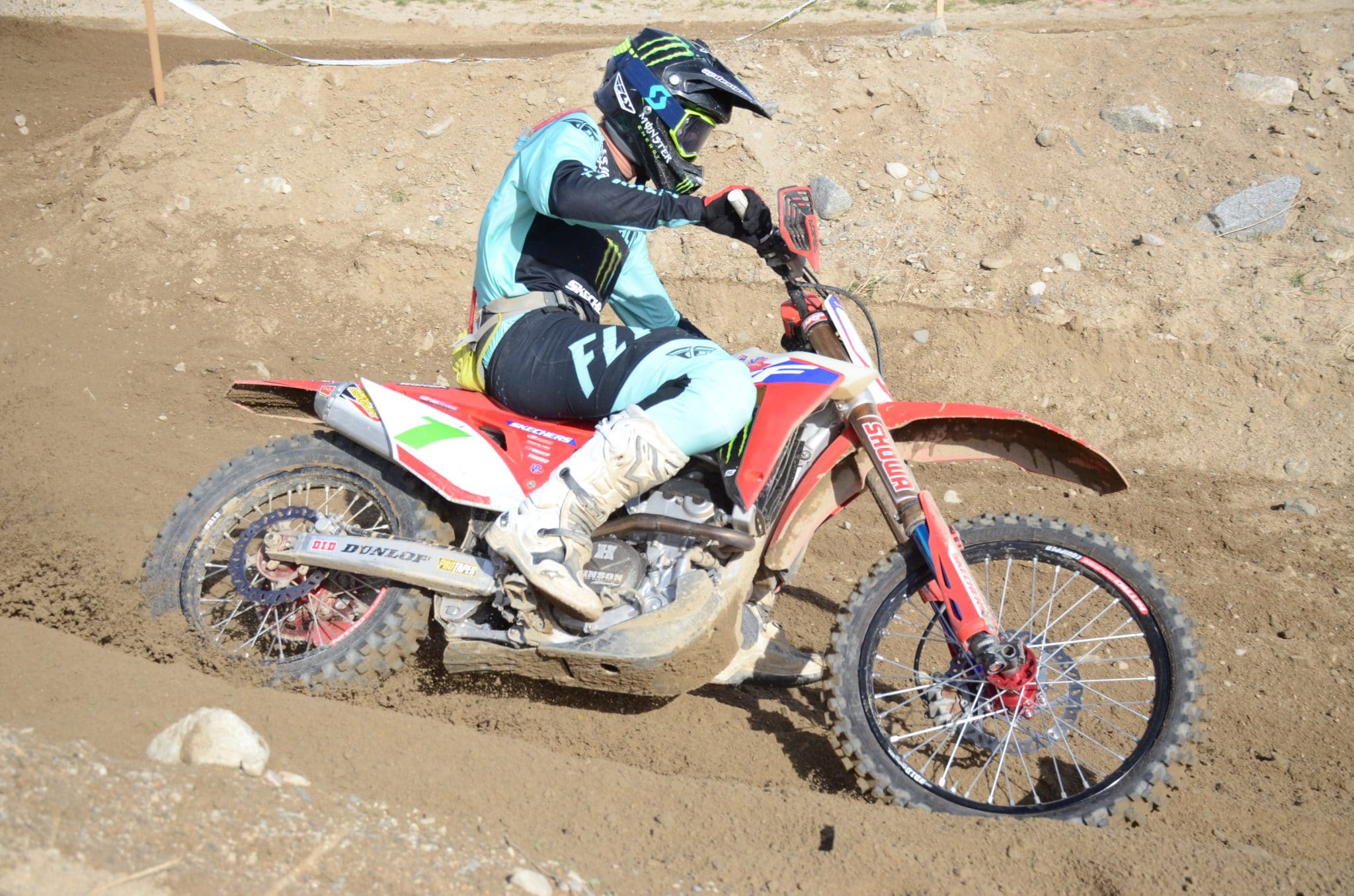 SLR Honda rider Talon Lafountaine is putting the entire Pro-2 division on notice. Lafountaine has found a way to elevate his race speed lately and was untouchable at Glen Helen passing well into the Pro division on his way to victory. 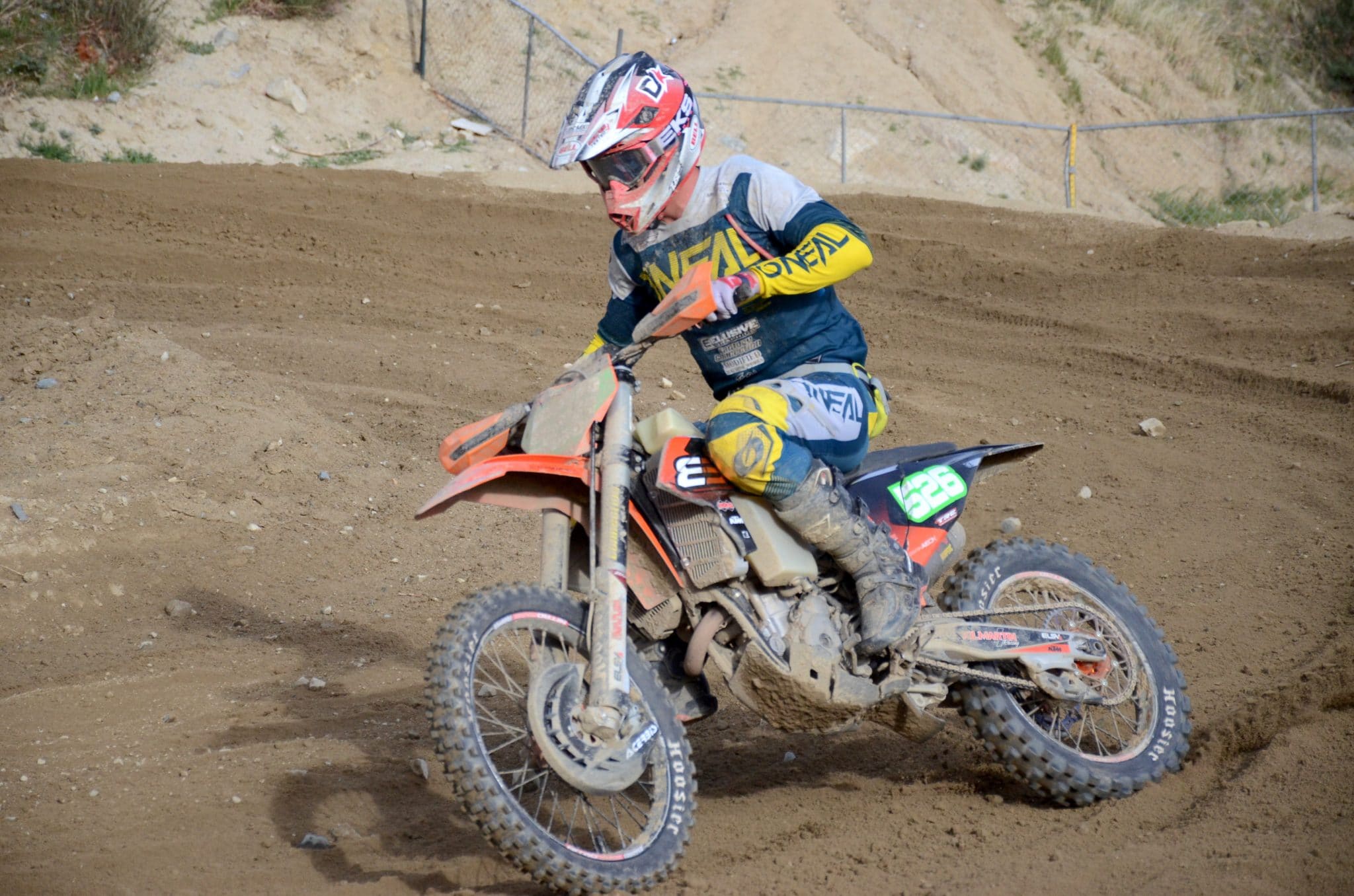 Colton Aeck put his 3-Bros/Oneal/Xbrand KTM on the podium with a solid second place finish. 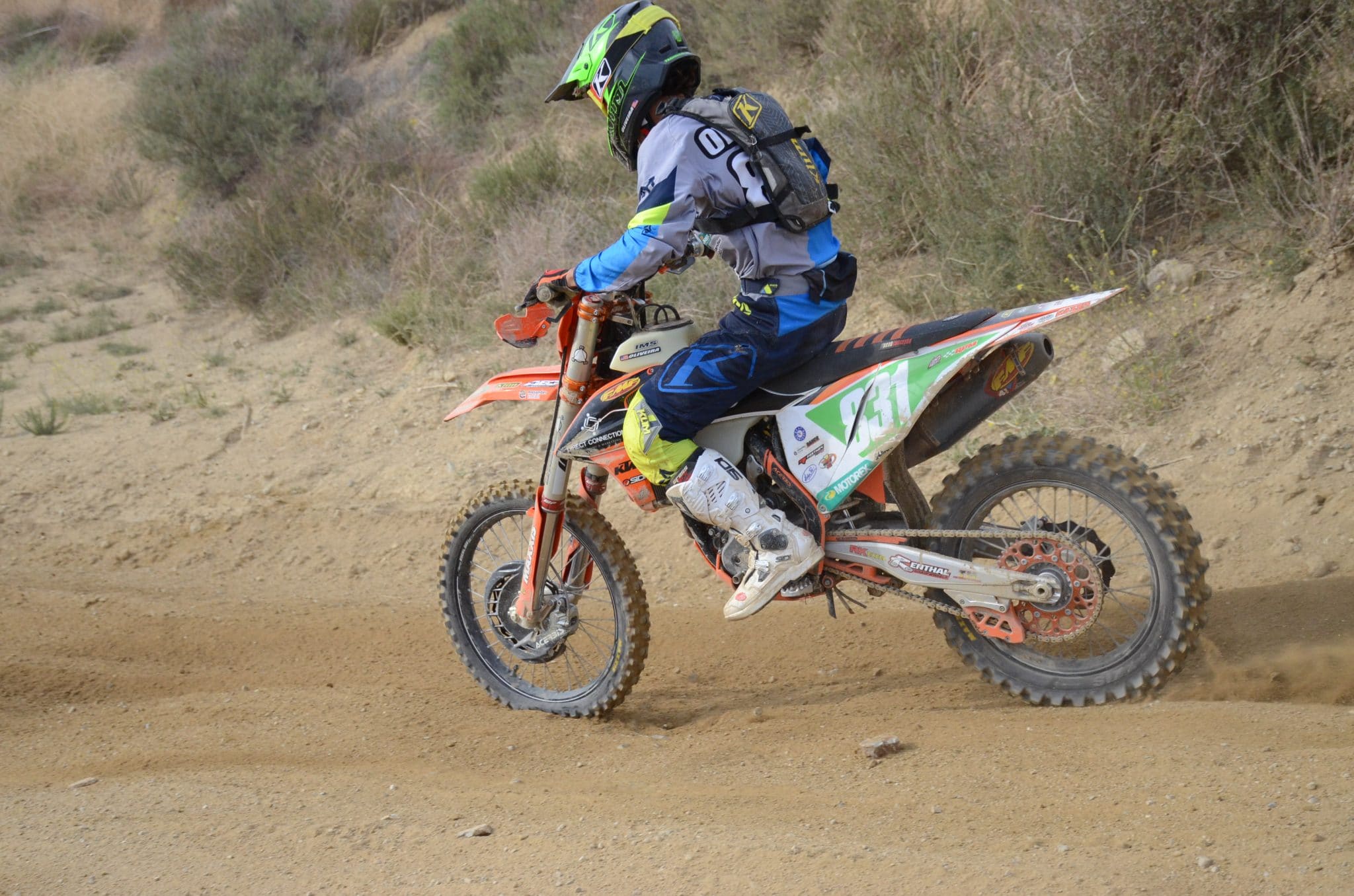 Mateo Oliveira put his KTM on the podium in the Pro-2 division. 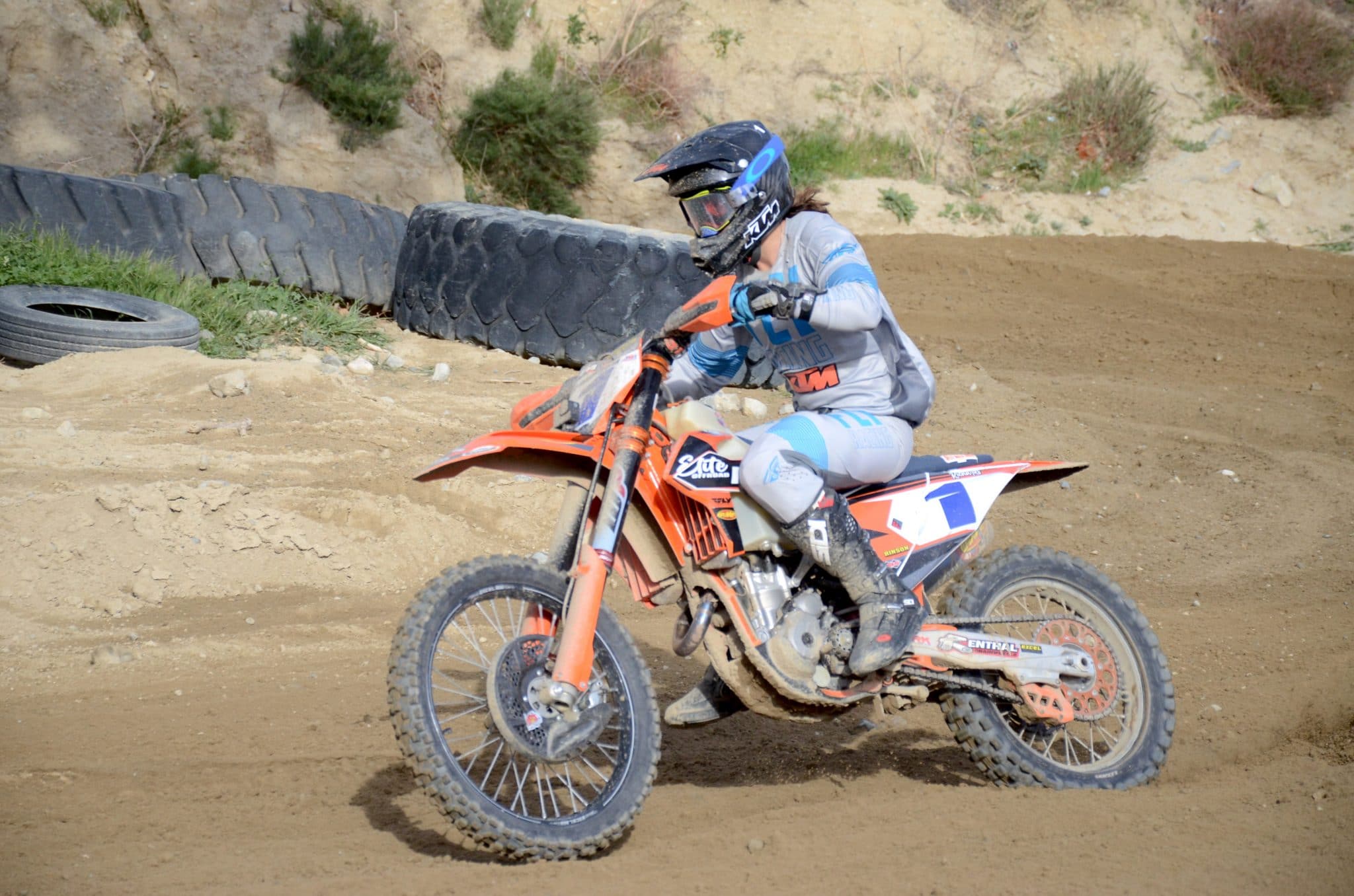 Brandy Richards not only won the women’s pro division but she also stopped to help Precision Concepts Kawasaki rider Zach Bell on his way to winning the mens pro division. Now that’s impressive!