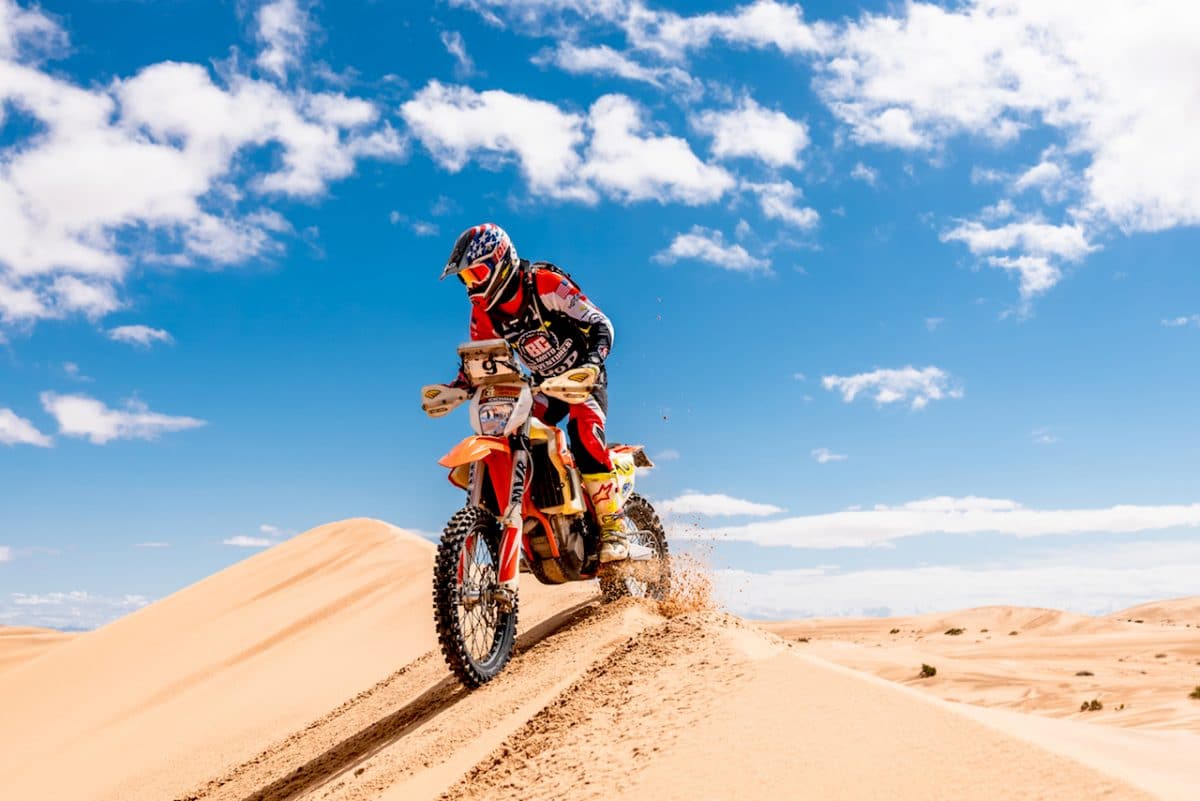 Special Stage Four of the 2020 Sonora Rally was as much a treat as it was a threat. Fresh, wet sand set the stage for a blistering tempo. Bikes soared across the barren sea, mindful of the crab grass pockmarking the way. One long look at the roadbook could send a rider flying off their bike when one of these desert weeds pops into the path unseen. Board leader, Skyler Howes (2), endured a few mishaps himself trying to navigate the field of landmines while giving chase to comrade Ricky Brabec (1), who’s still got a keen eye on the Winner’s Circle. SS4 saw them switching ranks with Brabec grabbing 1st – putting him closer to his goal.

It’s a shame 17-year-old Mason Klein (11) is unlikely in the running for a podium finish, all due to his humbling display on the first special which set him back an extra hour. Because his impressive performances in the rounds that followed is a staggering contrast. Holding three consecutive positions at 3rd, his crusade has brought him up to 17th overall out of the remaining 33 athletes in Moto.

French-Canadian competitor, Brigitte Lacombe (29) made a valiant effort to maintain momentum with a waning vehicle, pushing it into Timing & Scoring on more than one occasion. But it had had enough, and alas, she’ll have to sit out Day Six.

For Billy Trapp (31), the race ended in a severe off-bike mishap – which had sent him straight to the medics for immediate attention. Luckily, the Red Cross cleared him of any substantial injuries, so he’ll be able to travel home at his leisure. Now, whether the border patrol will give him (or anyone) the same authority is still in-question. 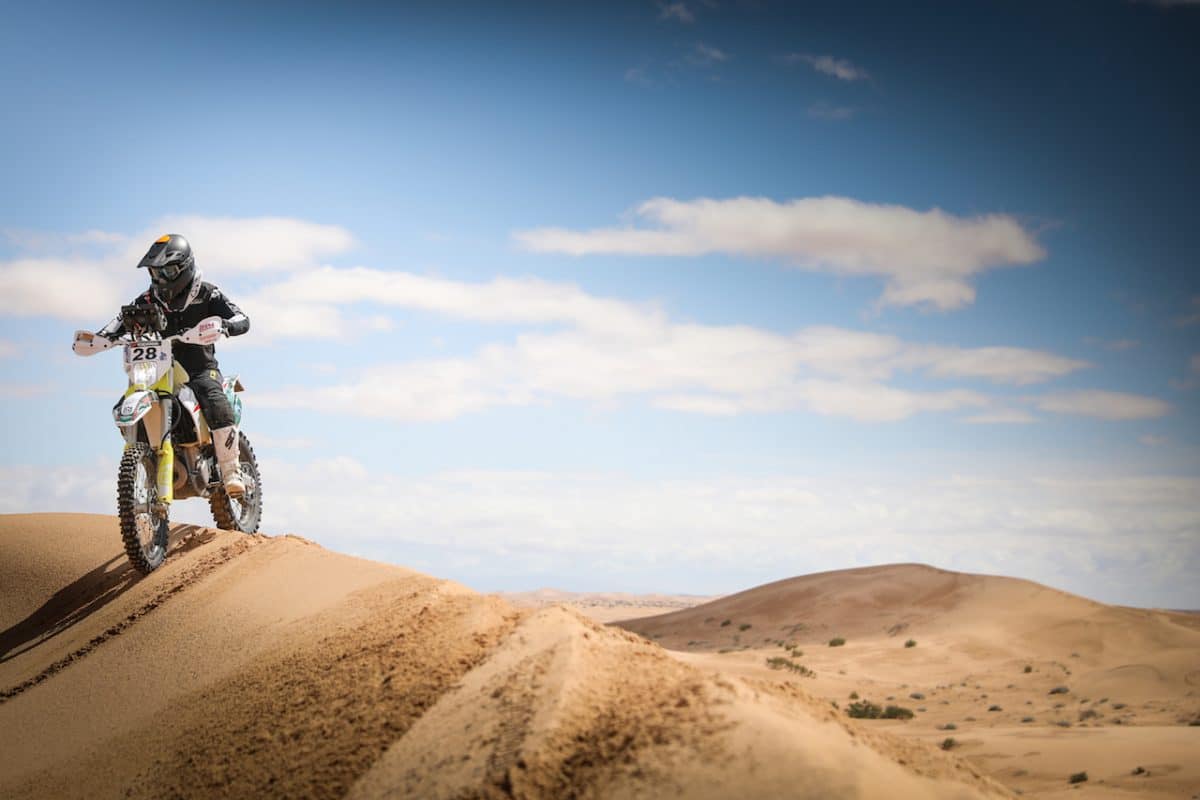 “Today’s dunes and sand were amazing, but it’s a pity I couldn’t really race them. I had to be conservative of my fuel after running out and having to push my bike [about two kilometers] to the finish yesterday. But I’ve never seen dunes like here in Mexico. And the choppy, sandy [erg] was fun – and demanding. And the rain made the sand so fun and so fast, it was just an incredible experience!” – Rally PanAm rider, Taye Perry (28)

Here is one competitor having a wild ride in the Sonora dunes. 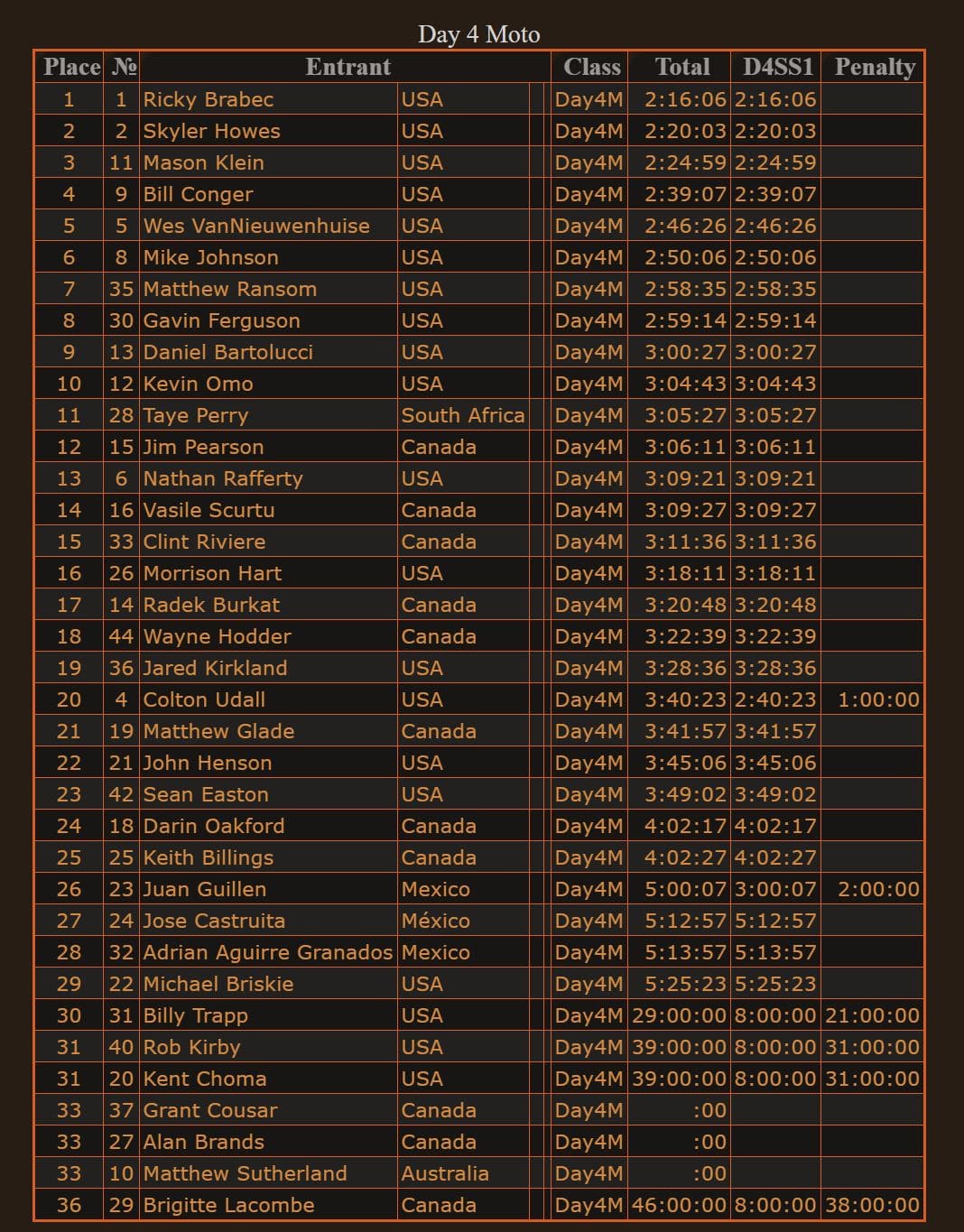 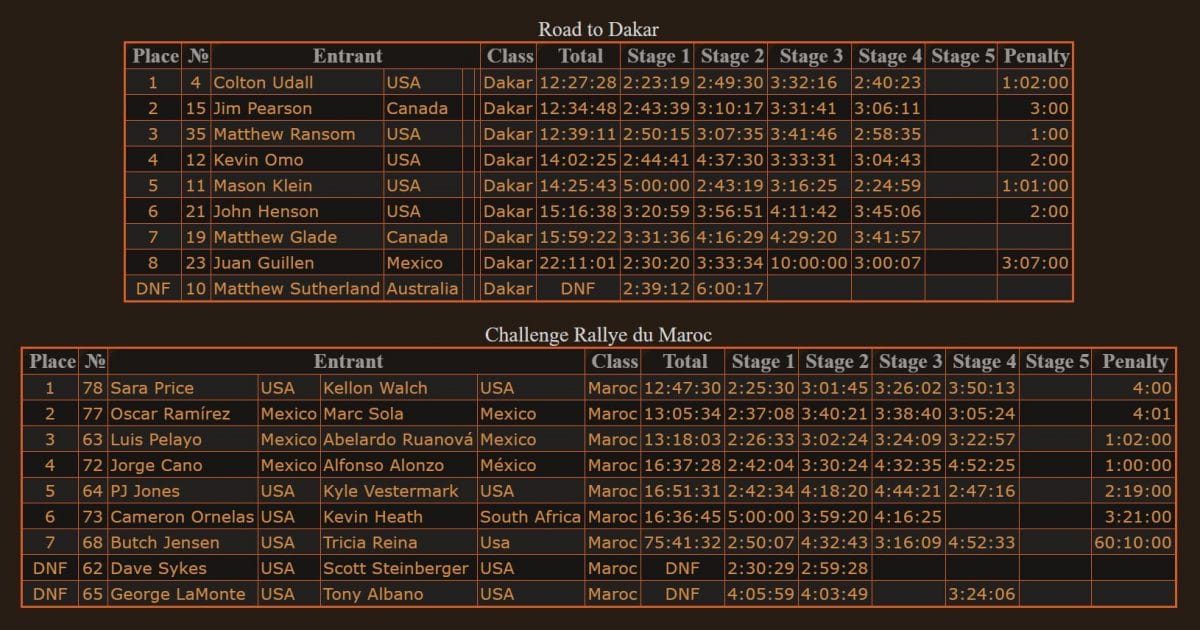