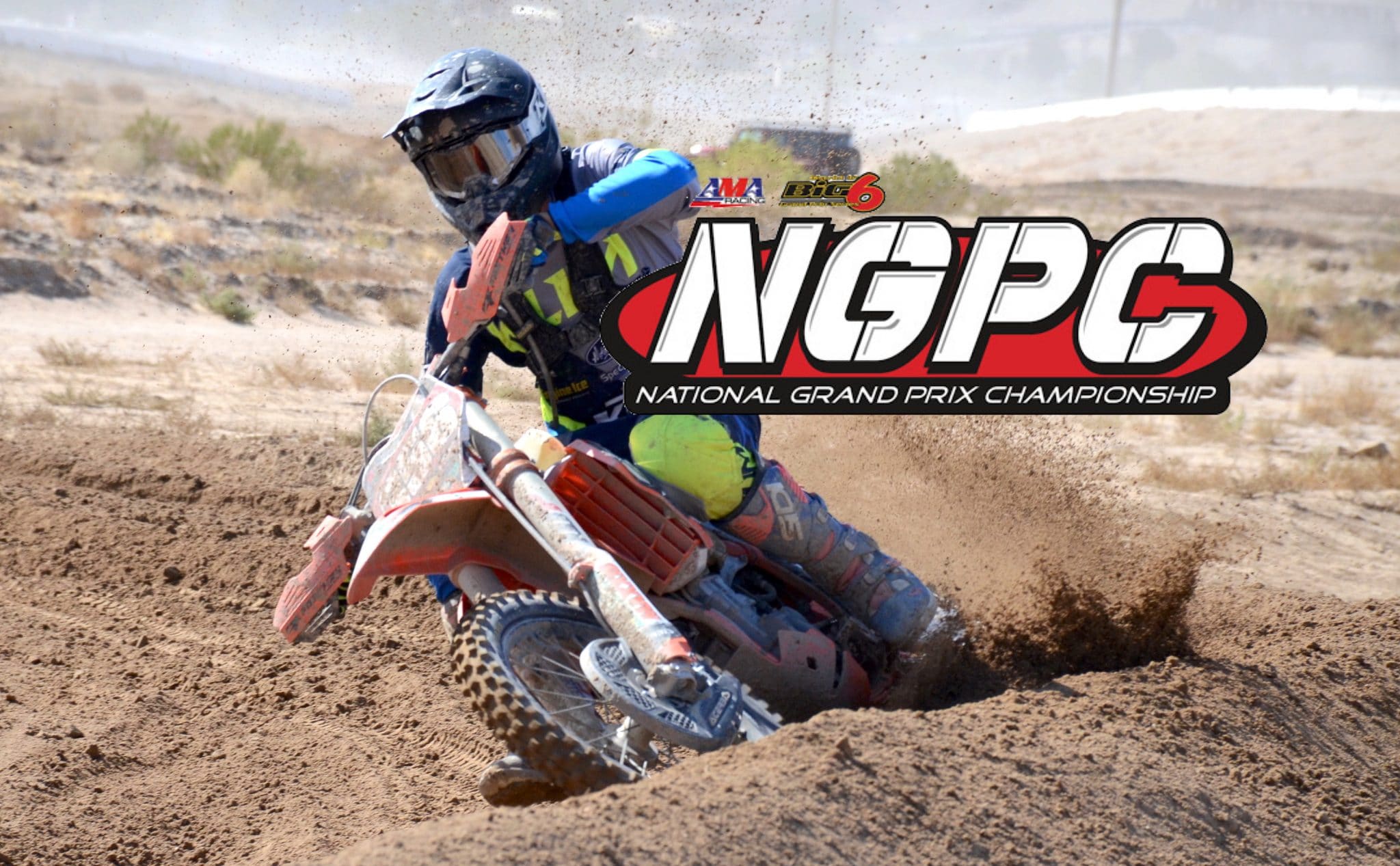 Round 4 of the 2020 NGPC series went down in Primm Nevada with a huge turnout of off-road riders showing up to do battle all weekend long. The Pro division had two heavy hitters in Zach Bell and Giacomo Rodondi returning to action from injuries suffered earlier in the year. Precision Concepts Kawasaki’s Zach Bell and RPM KTM rider Dante Oliveira went straight to the front off the start. Bell would lead for the first few laps. Oliveira would eventually make the pass on Bell and start to pull away from the field. Points leader Austin Walton put his Rockstar Husqvarna into second place on lap six ahead of SLR Honda rider Cole Martinez and defending champion Fasthouse/SLR Honda  rider Trevor Stewart. 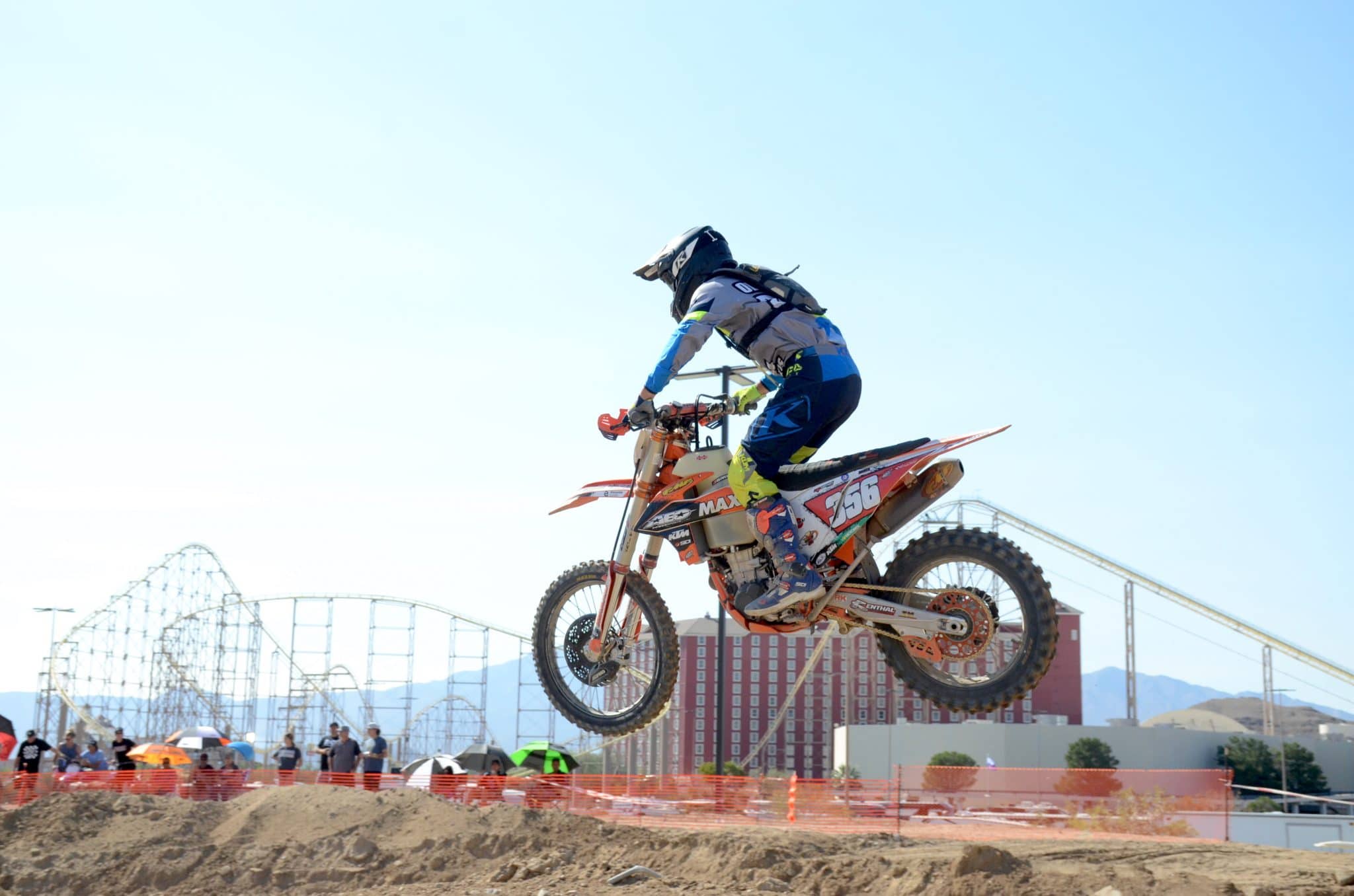 Three wins in a row now for Dante Oliveira has the RPM KTM team all smiles. The series heads to Glen Helen in two weeks, can Dante make it four in a row? 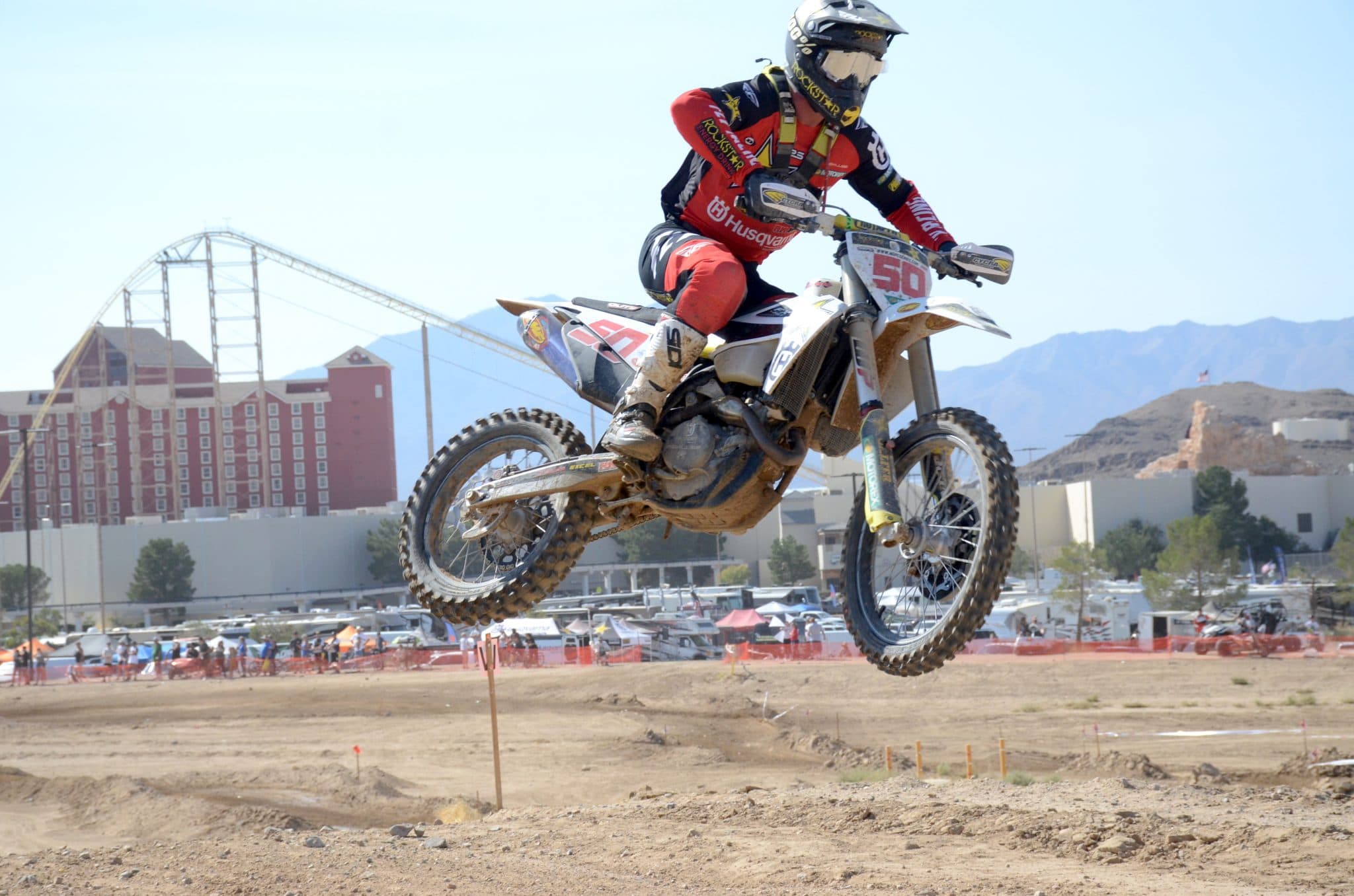 Rockstar Husqvarna rider Austin Walton continues to put in solid rides and he remains the series points leader headed into the next round at Glen Helen Raceway. 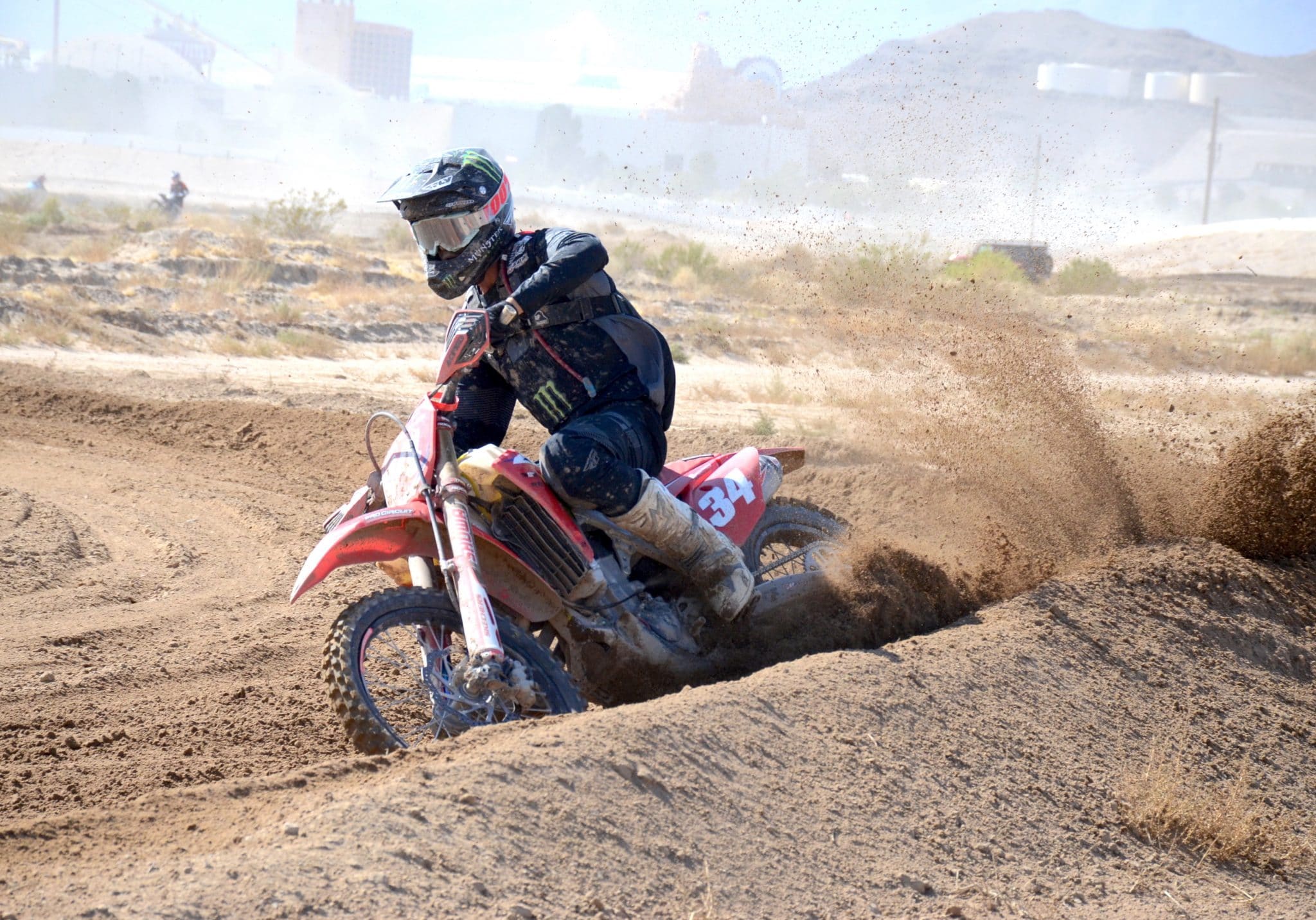 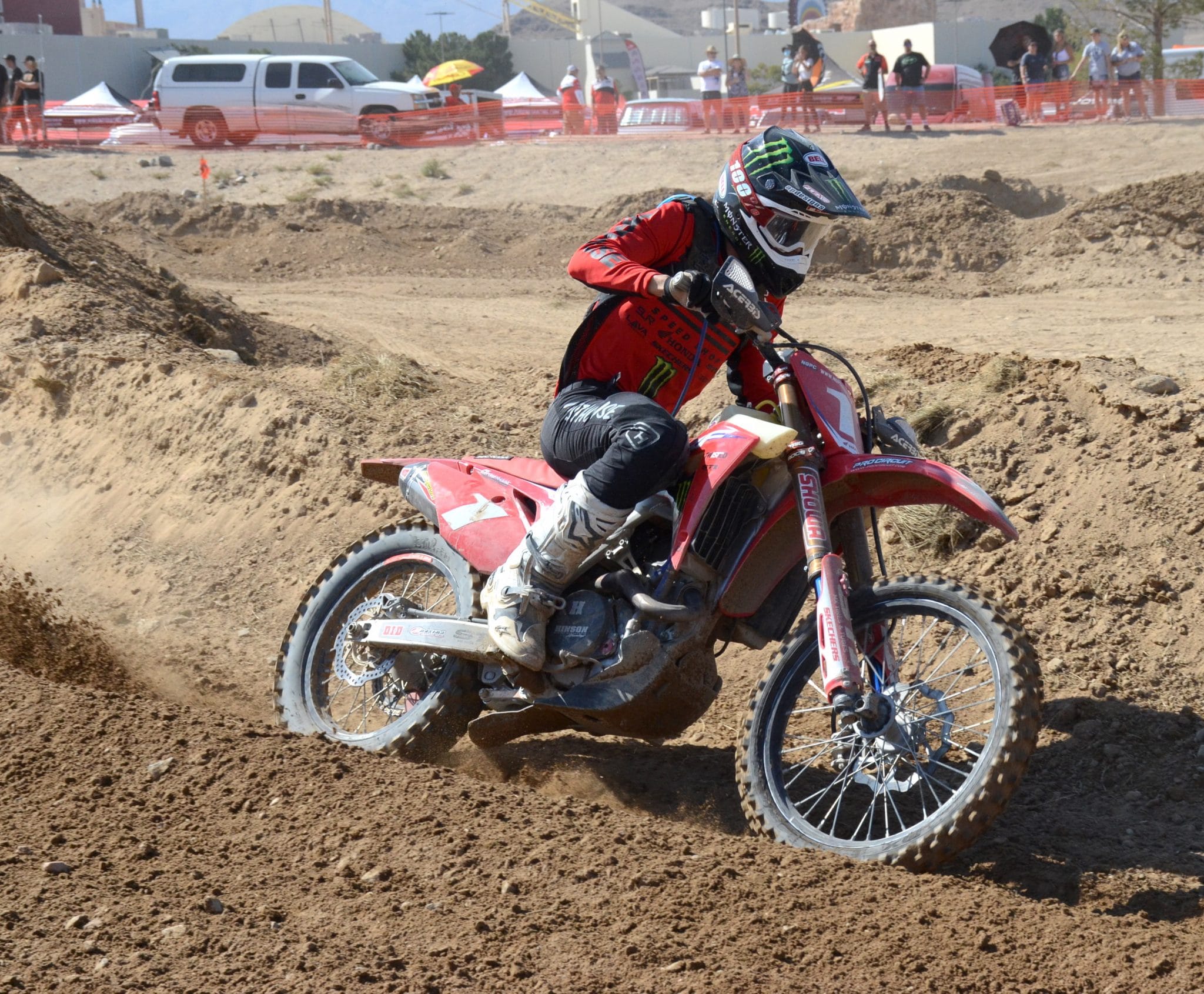 Trevor Stewart was in sight of the top three riders all day long and finished just off he podium in fourth overall aboard his Fasthouse backed SLR Honda. The defending champ will be primed to do battle at his home track in a couple weeks when the NGPC series heads to Glen Helen Raceway. 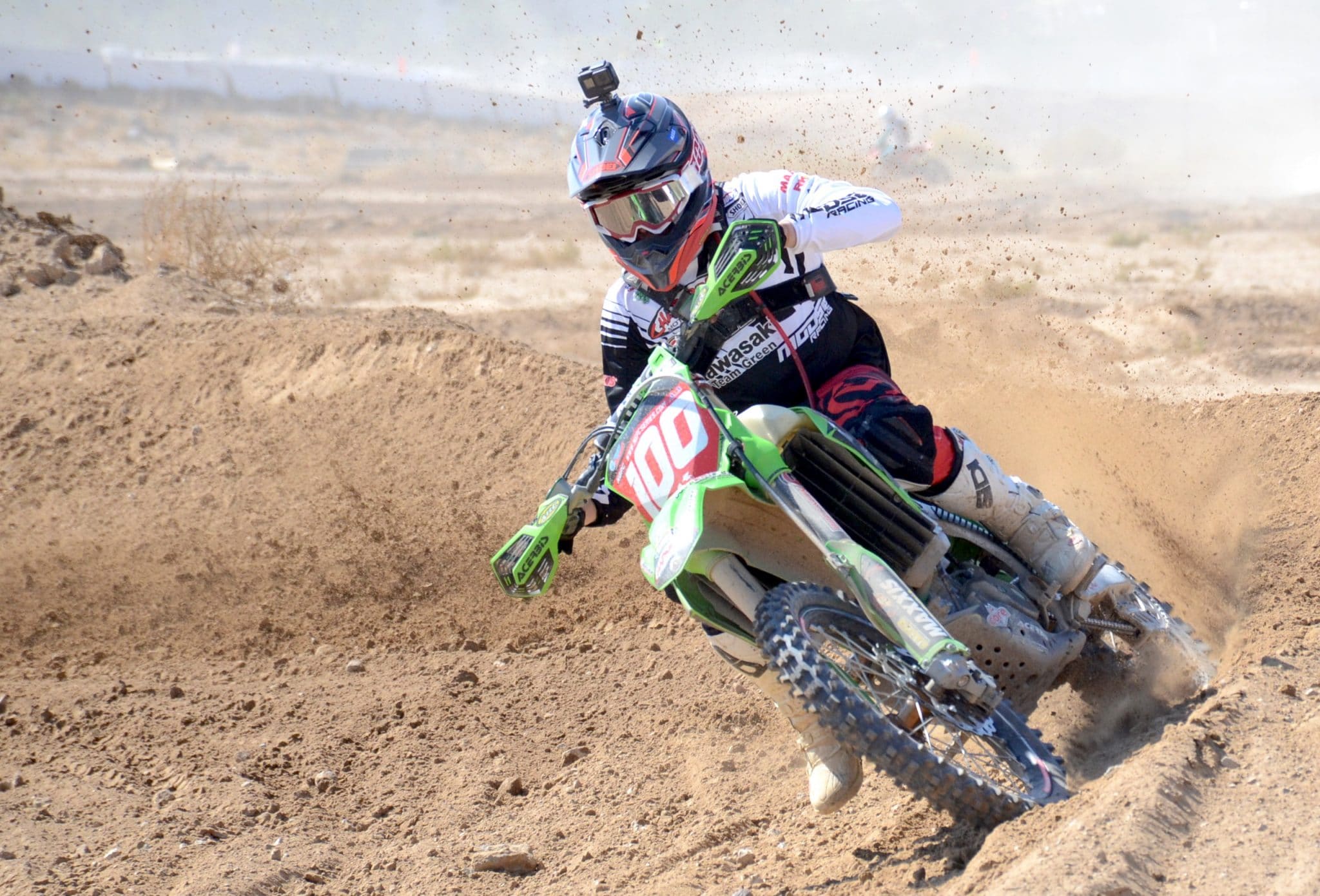 Zach Bell returned to action at Primm after suffering a broken Collarbone earlier this year. 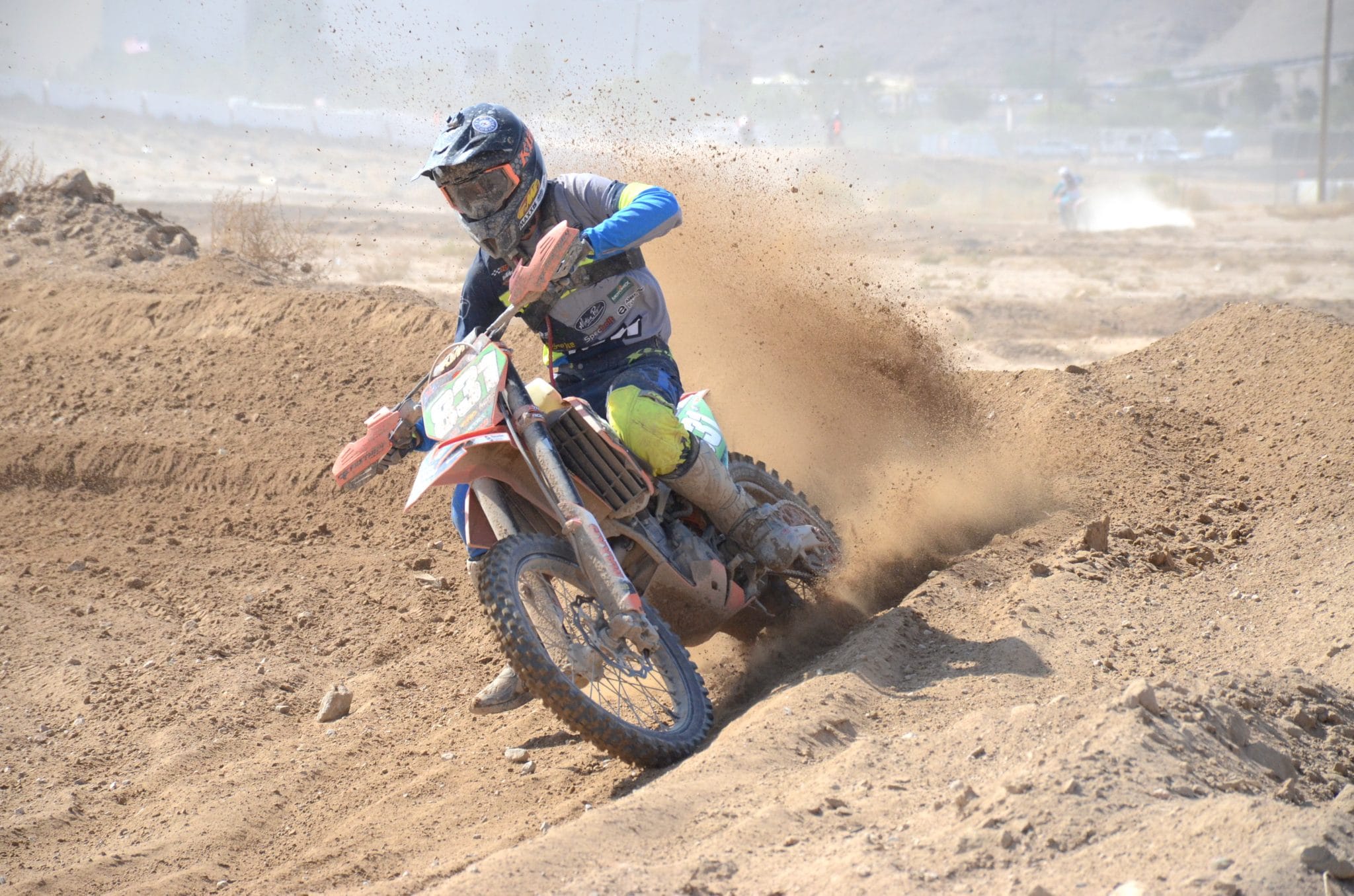 Mateo Oliveira put his KTM out front right off the start and was only challenged early by SLR Honda rider Talon  Lafontain who unfortunately suffered a mechanical issue forcing him to DNF. Oliveira would take the Pro 2 class win with an impressive ride aboard his RPM KTM backed by KLIM. 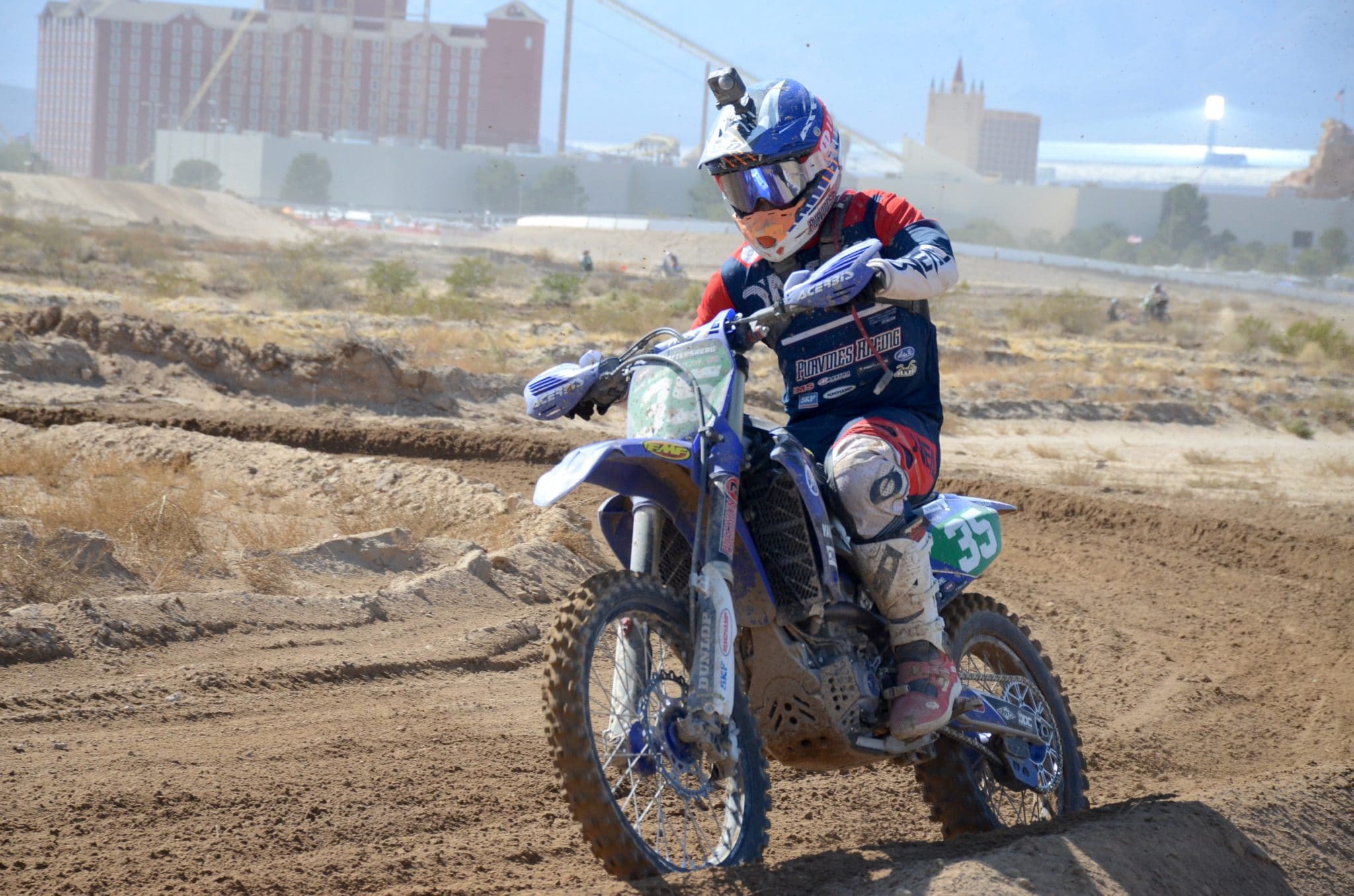 Mason Ottersburg has become a podium regular in the Pro 2 class and his second place finish at the Primm round aboard his Purvines Yamaha moves him into the points lead with only a few rounds remaining. 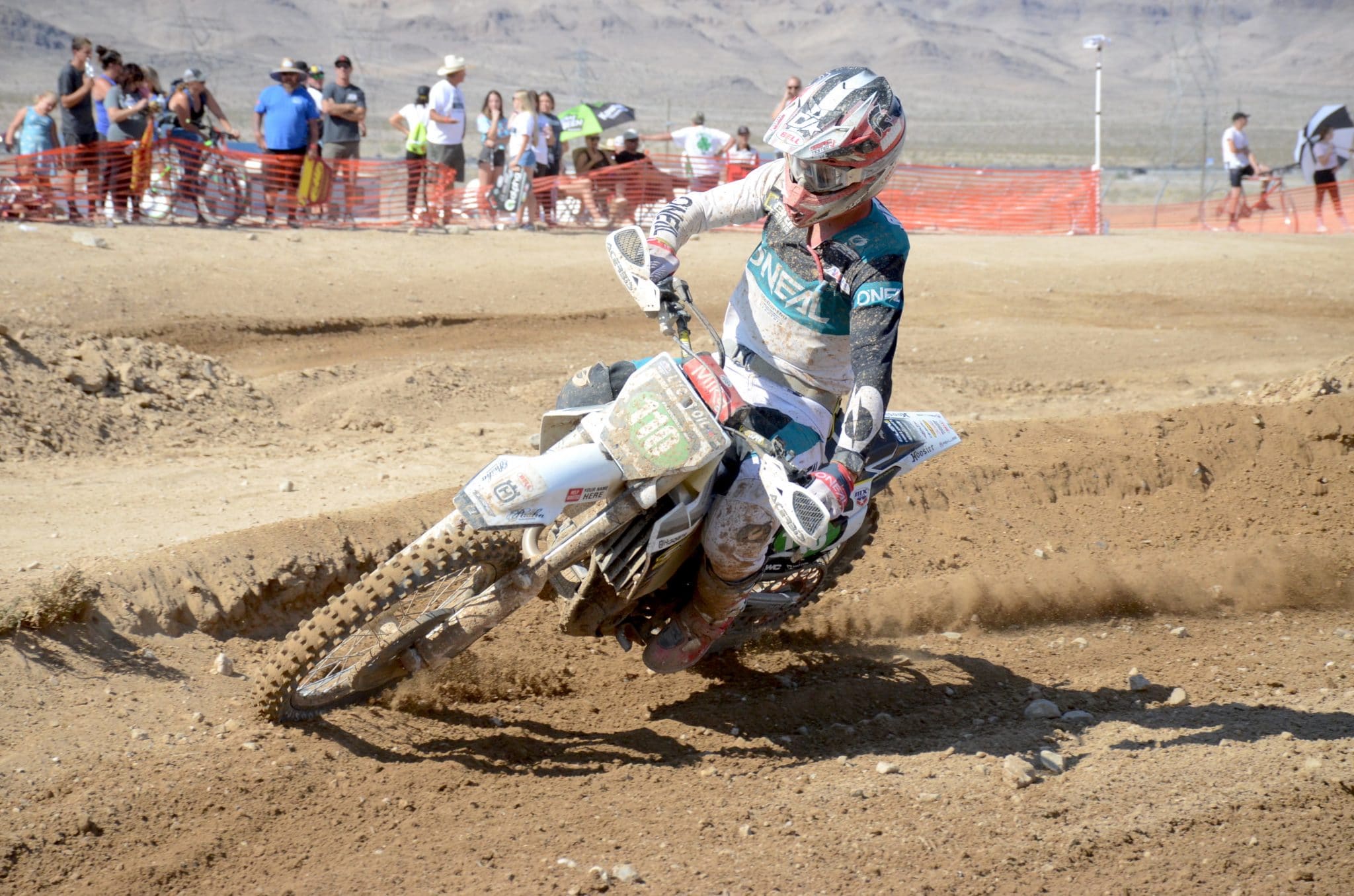 Colton Aeck has plans to hit the last few NGPC round of 2020 in hopes of gaining some support for the 2021 season. He finished a solid third in the Pro 2 class aboard his Husqvarna. 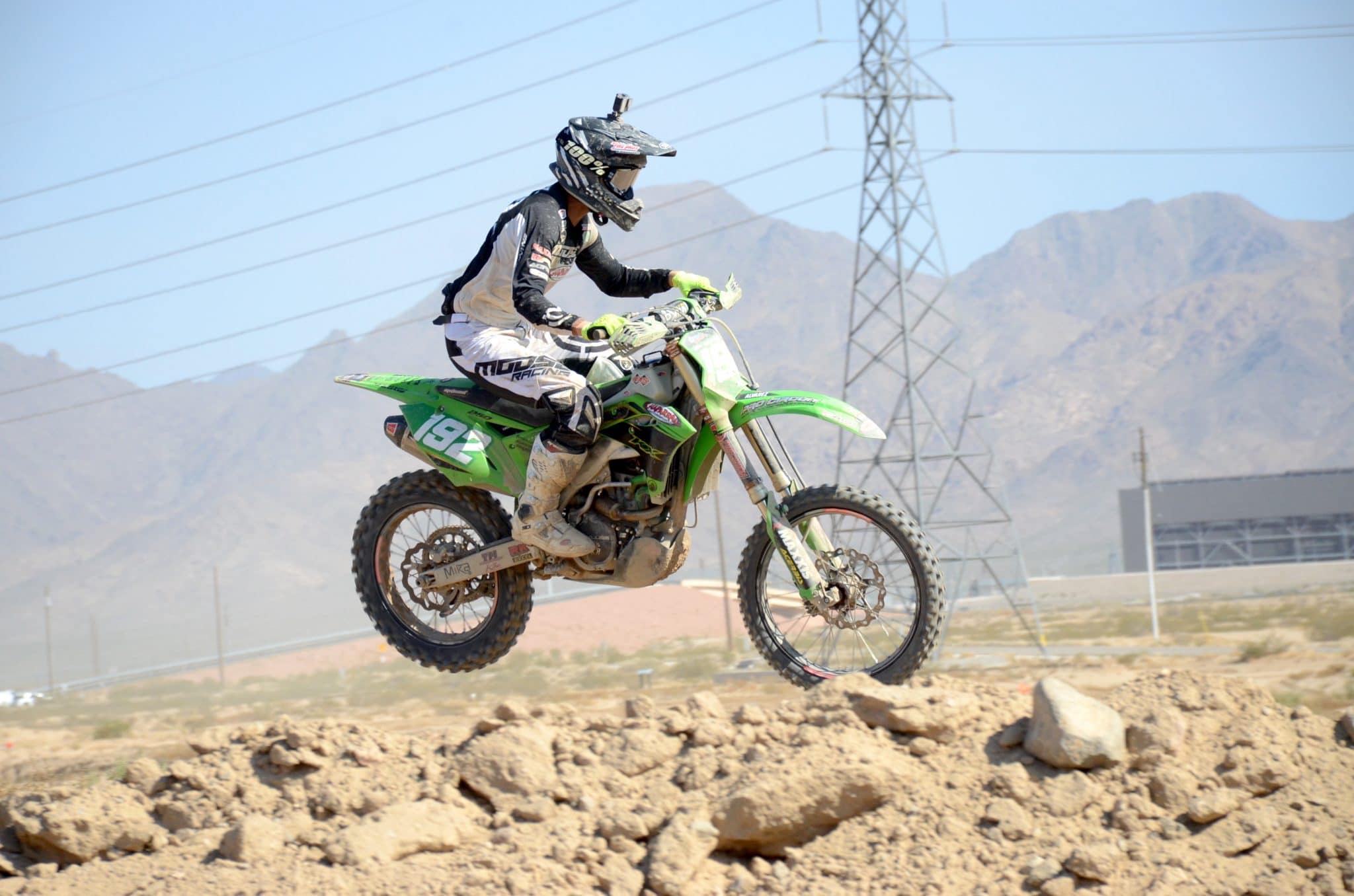