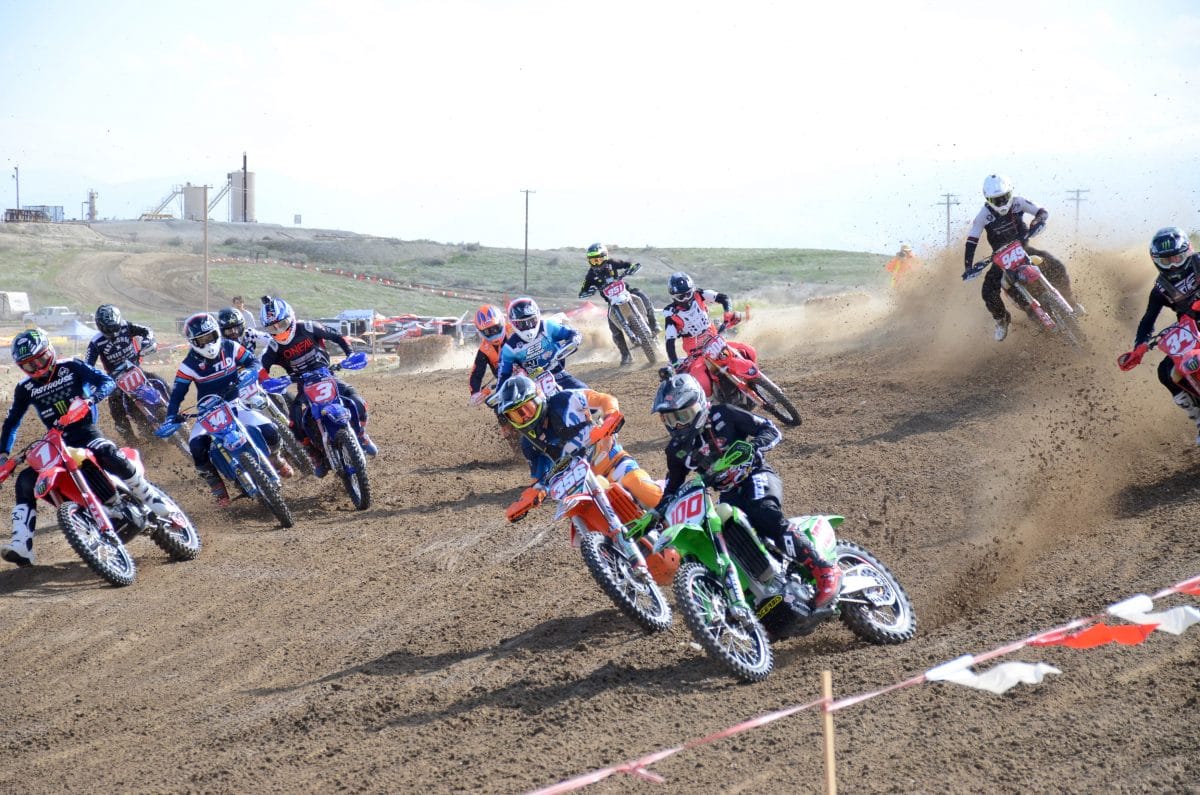 Precision Concepts, Kawasaki rider Zach Bell dominated round two of the NPGC series in Taft California just like he did at round one last month. Bell would grab the lead right from the start and took the win in convincing fashion. RPM KTM rider Dante Oliveira finished second and SLR Honda’s Cole Martinez rounded out the podium in third overall. Defending champion Trevor Stewart ran close to the front all race long aboard his new SLR/Fasthouse backed Honda finishing just off the podium in fourth place and Rockstar Husqvarna rider Austin Walton rounded out the top five in the Pro class.

SLR Honda’s Talon LaFountaine also continued his winning in the Pro-2 at round two in Taft California. Mason Ottersburg fresh off his round one WORCS win claimed second place on his Purvines Yamaha and Mateo Oliveira came across the line in third aboard his KTM. 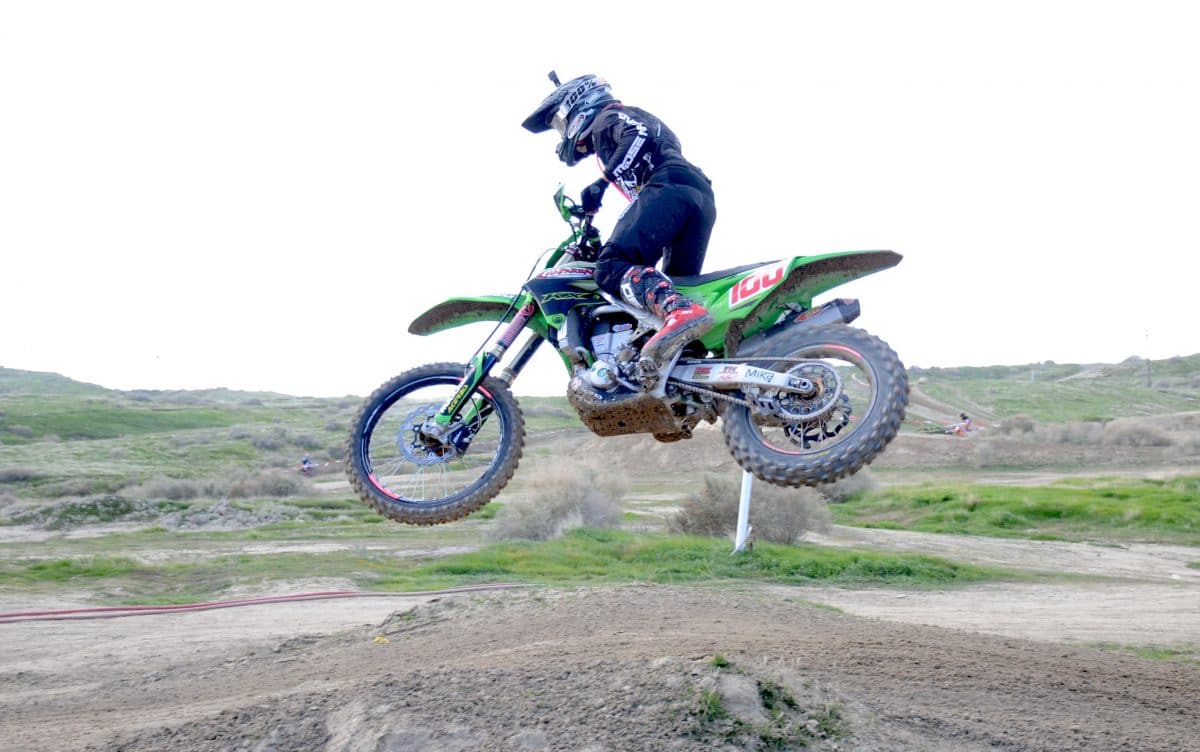 Zach Bell has started the 2020 NGPC series out on fire aboard his factory backed Precision Concepts Kawasaki KX450! Can anyone beat him in 2020? 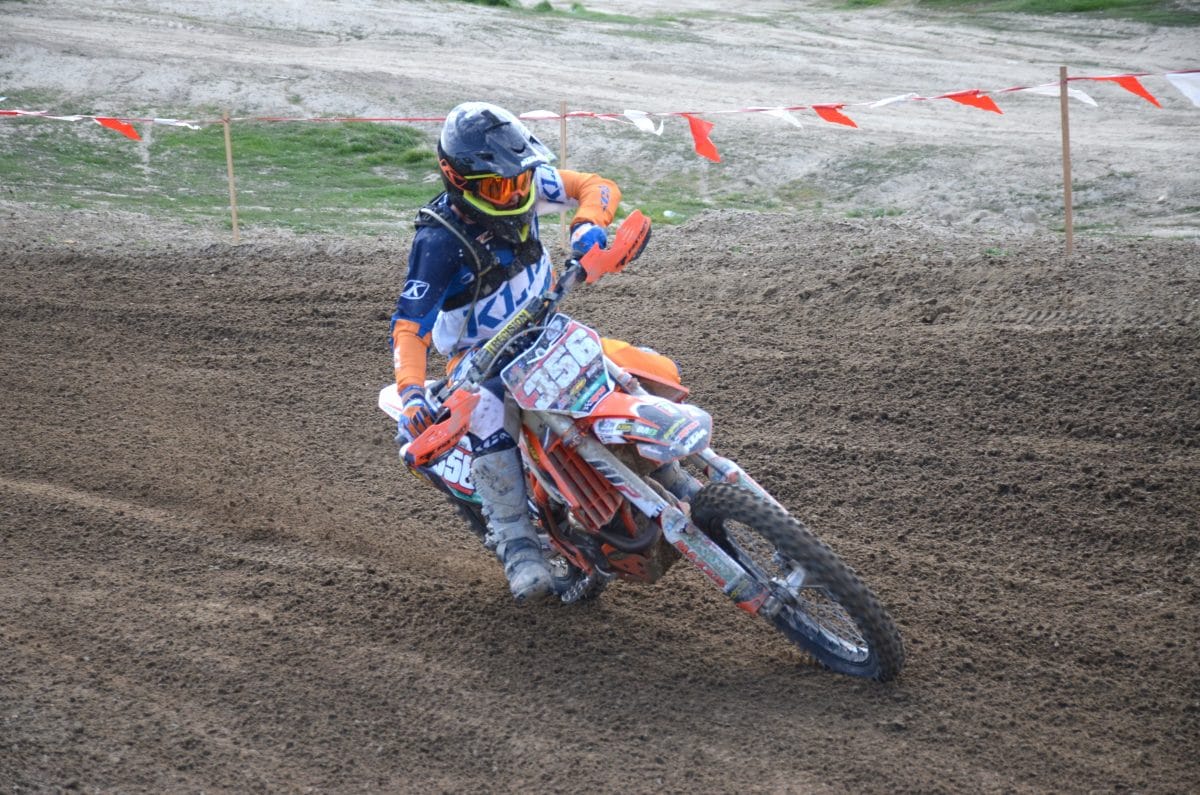 Dante Oliveira is the unofficial KTM factory rider at the NGPC series in 2020 on his RPM KTM and flying the colors proud. He is always a threat to win and had a great race long battle with Cole Martinez. 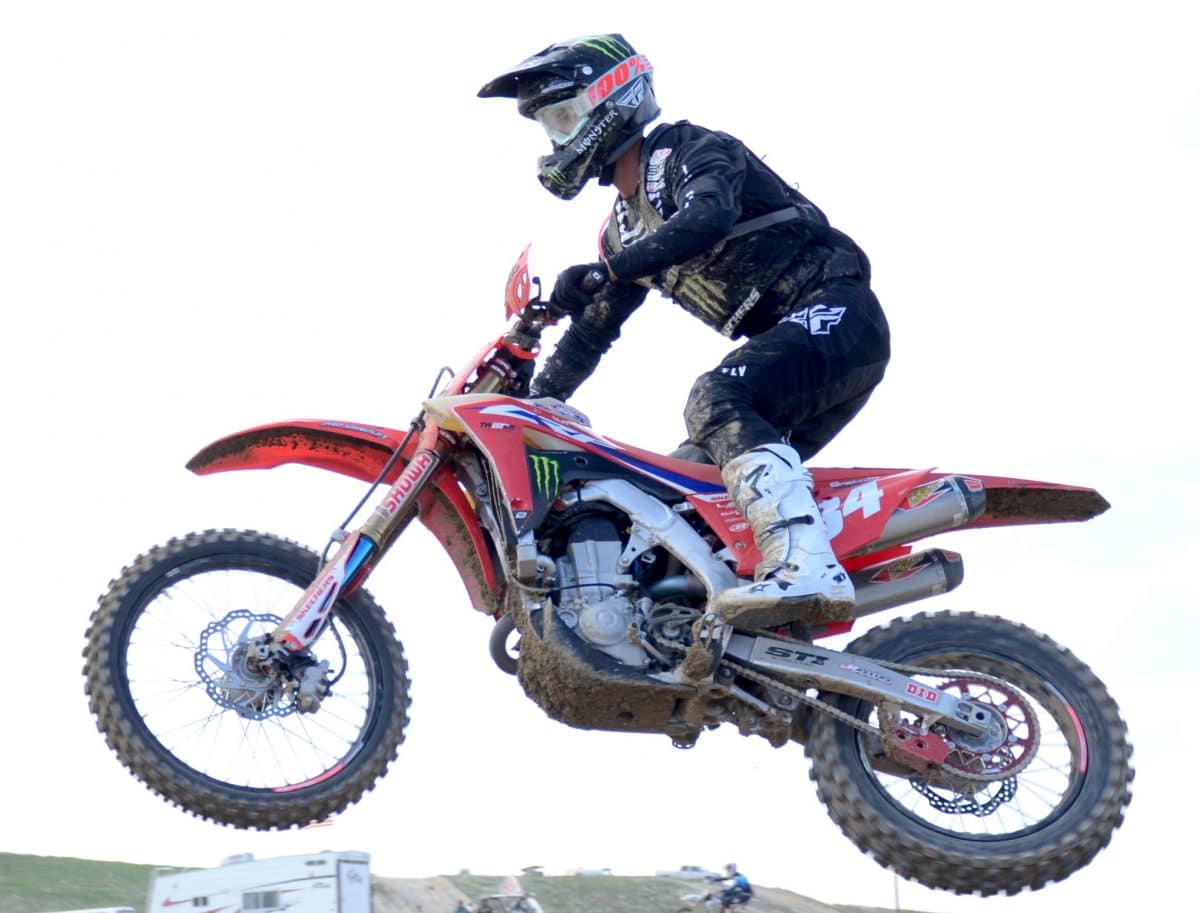 Cole Martinez has recently made the switch to off-road racing and with help from SLR Honda team owner Mark Samuels is making his presence know early in the season. 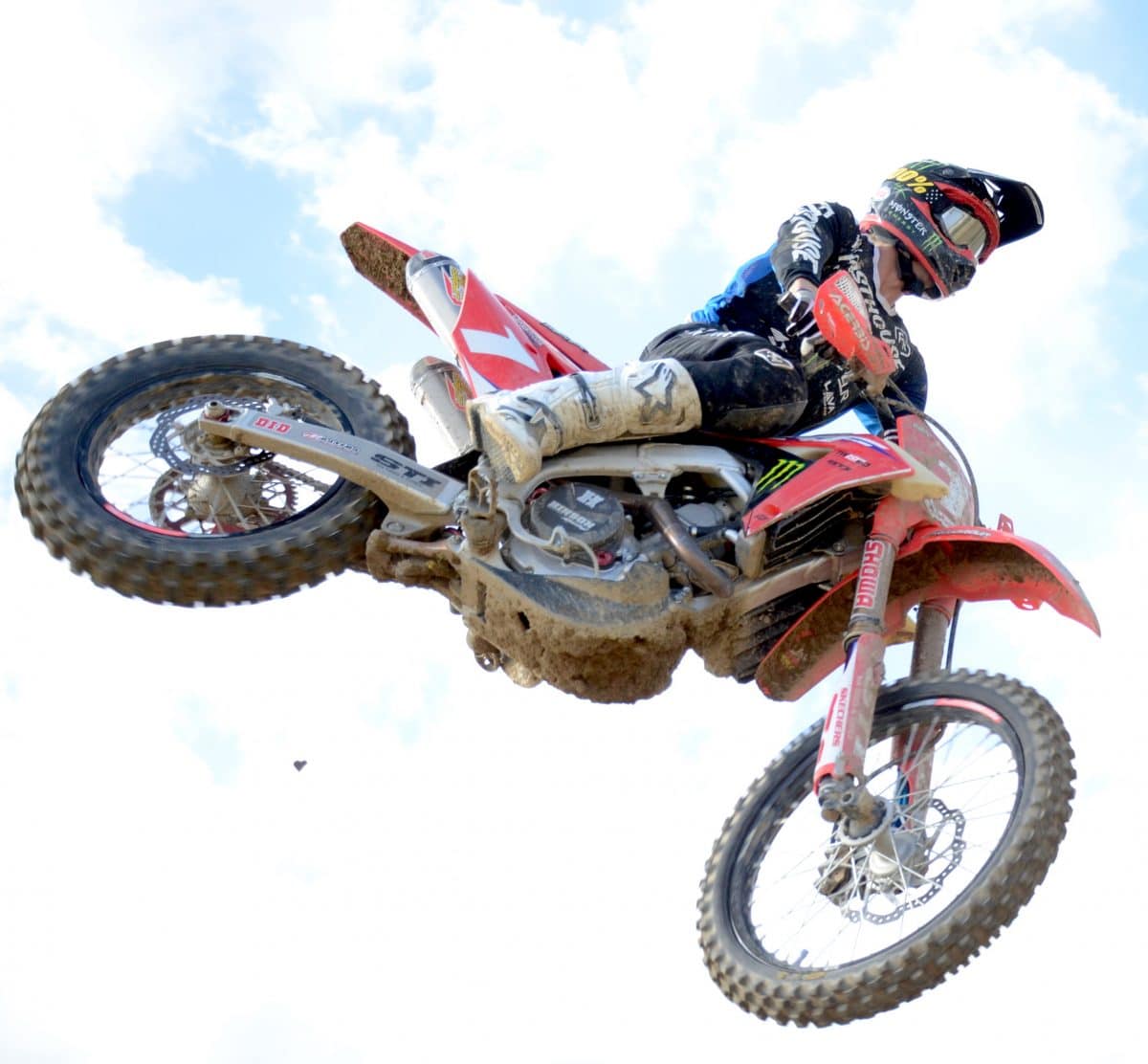 Trevor Stewart has had a busy couple months. About a week before the season opener he was without a ride suddenly and had to put his own program together. SLR Honda and Fasthouse are big supporters in his program for 2020. Stewart finished fourth at round two. 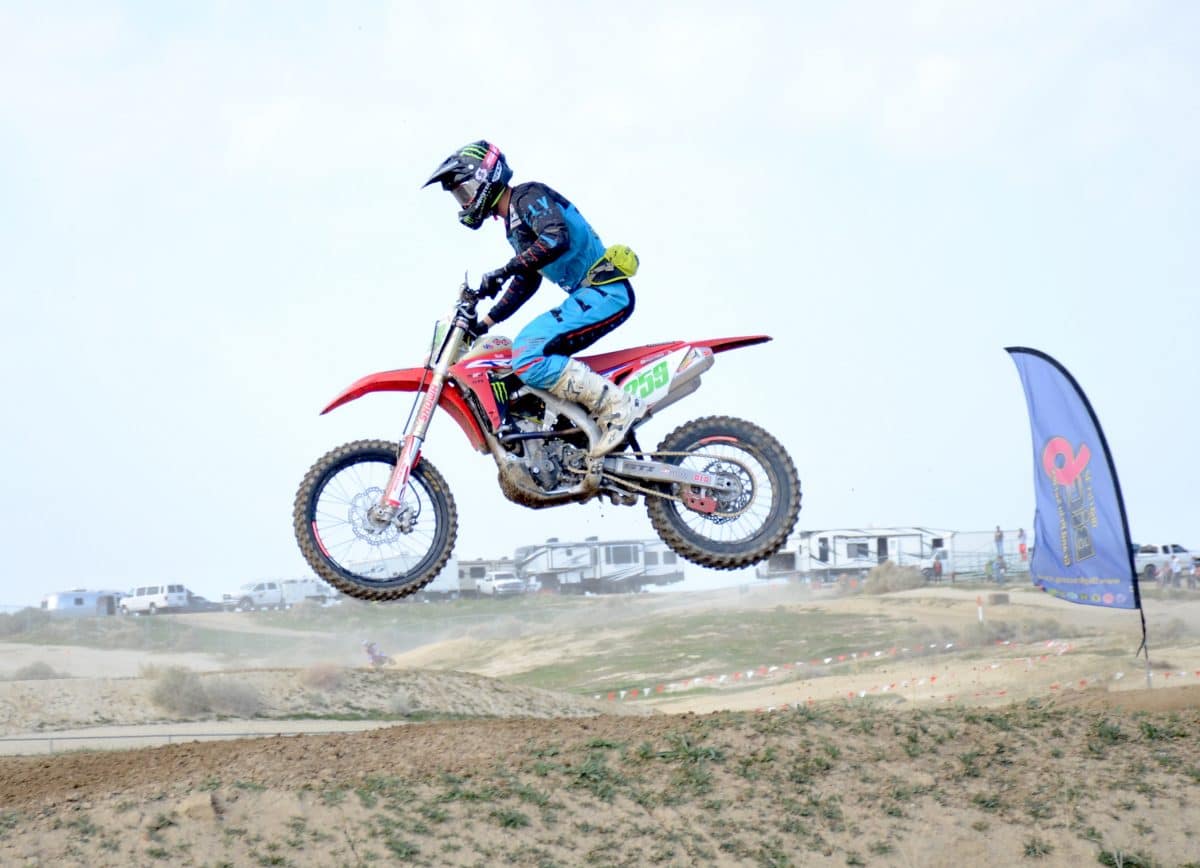 Talon LaFountaine is the man to beat in Pro-2. He won the season opener and backed it up with another win at round two aboard his SLR Honda. 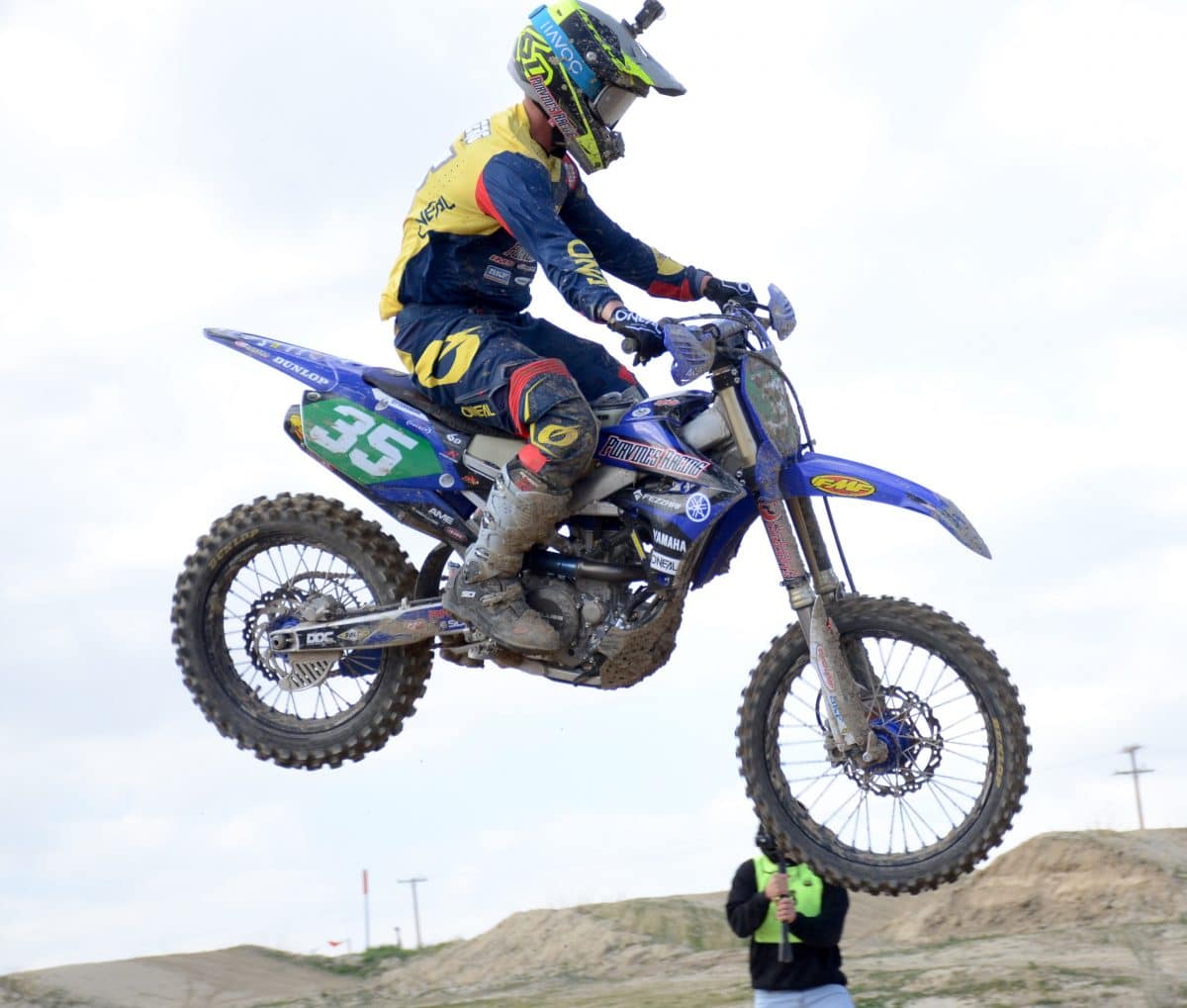 Mason Ottersburg scored a Purvines Yamaha ride for 2020 and seems to be making the best of it becoming a podium regular. Ottersburg finished second at round two in Taft California. 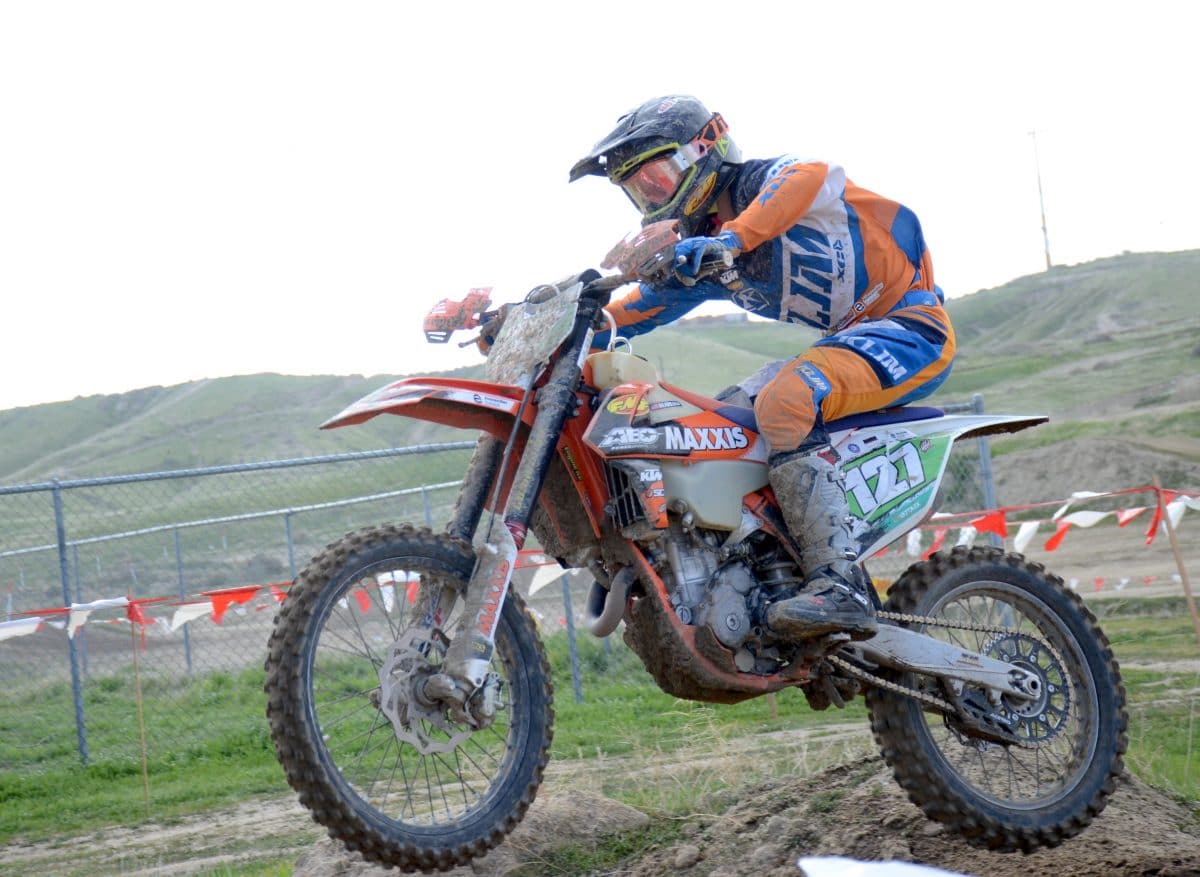 AEO Powersports, Maxxis Tires backed Mateo Oliveira turned some heads at round aboard his KTM finishing a solid third in the Pro2 class. 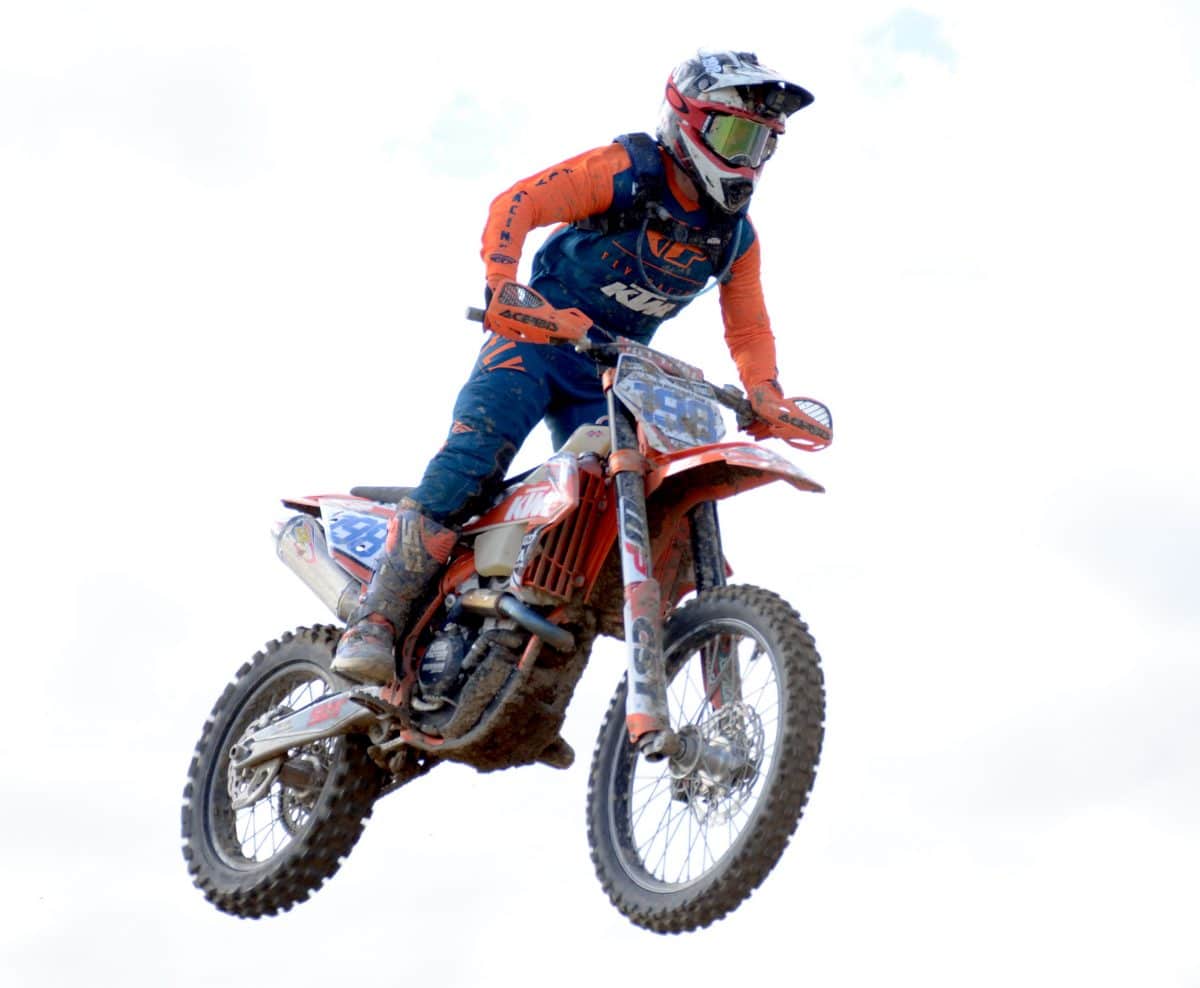