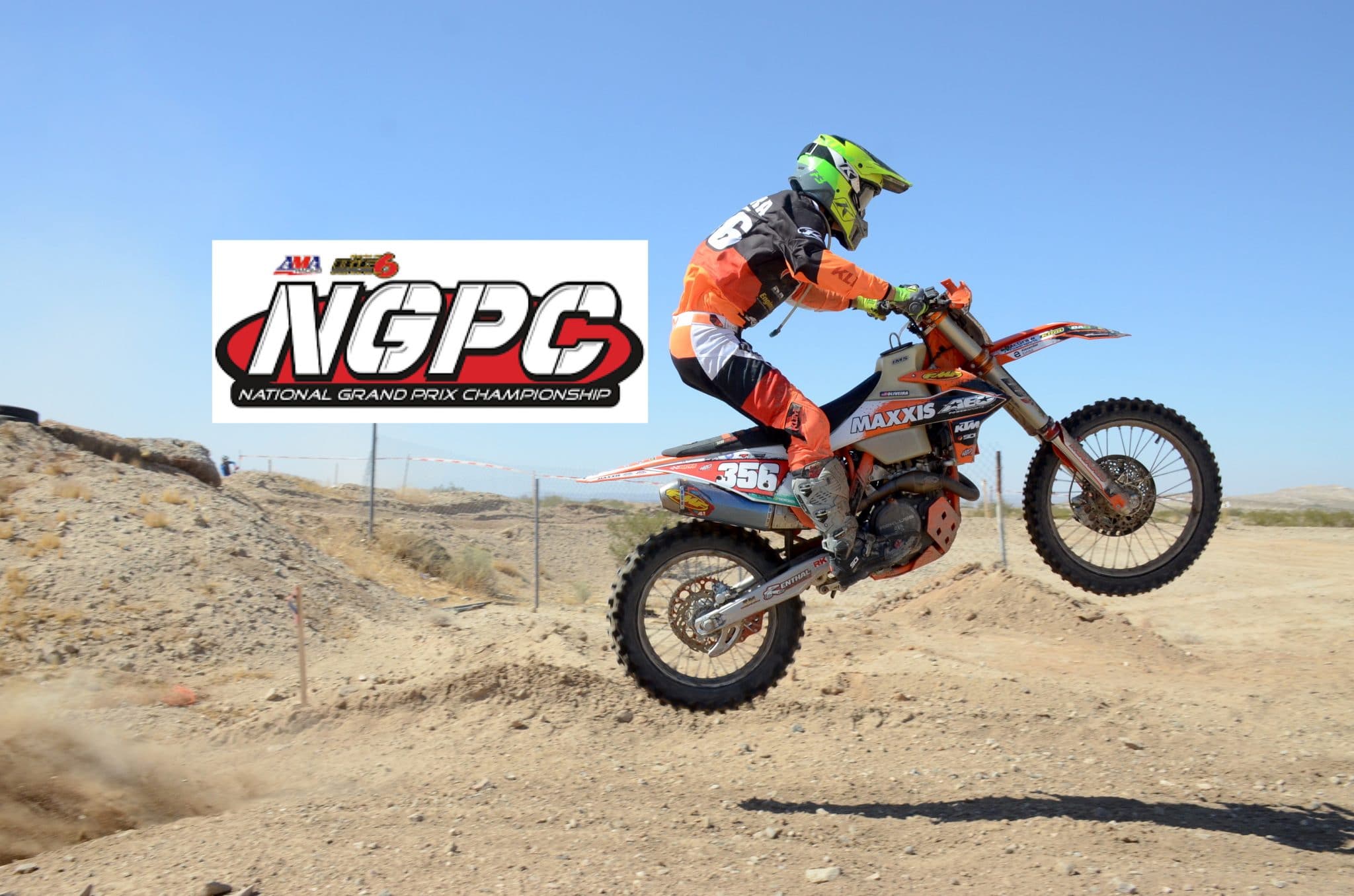 Round 4 of the 2020 NGPC series featured some of the closest racing we had seen all year with the top five Open Pro riders separated by only seconds for a majority of the race. Dante Oliveira, Trevor Stewart, Cole Martinez, Dalton Shirey, Luke Walton battled for the lead position for the first hour and then pit strategies started playing out. Walton and Oliveira pitted first handing the lead over to Martinez followed by Stewart and Shirey. Martinez had an issue dropping him out of the battle and Shirey dropped back as well. Stewart had a fast pit stop with the SLR Honda crew returning to the track right in-front of Oliveira. The two riders pushed each other to the checkered flag with Oliveira on his RPM Race Team KTM coming out on top followed by Stewart aboard his Fasthouse/SLR Honda and Walton on his Rockstar Husqvarna.

The Pro2 class at 29 Palms was stacked! The Precision Concepts Kawasaki’s of Clay Hengeveld and JP Alvarez nailed the start but Hengeveld went down in turn to forcing him to work his way from the rear of the pack all race long eventually finishing 9th. JP Alvarez was on the gas aboard his Precision Concepts KX250 passing half the open pro field on his was to victory in the Pro2 class. Mason Ottersberg and Tallon Lafountaine had a race long battle with Ottersberg taking second place and Lafountaine rounded out the podium in third. 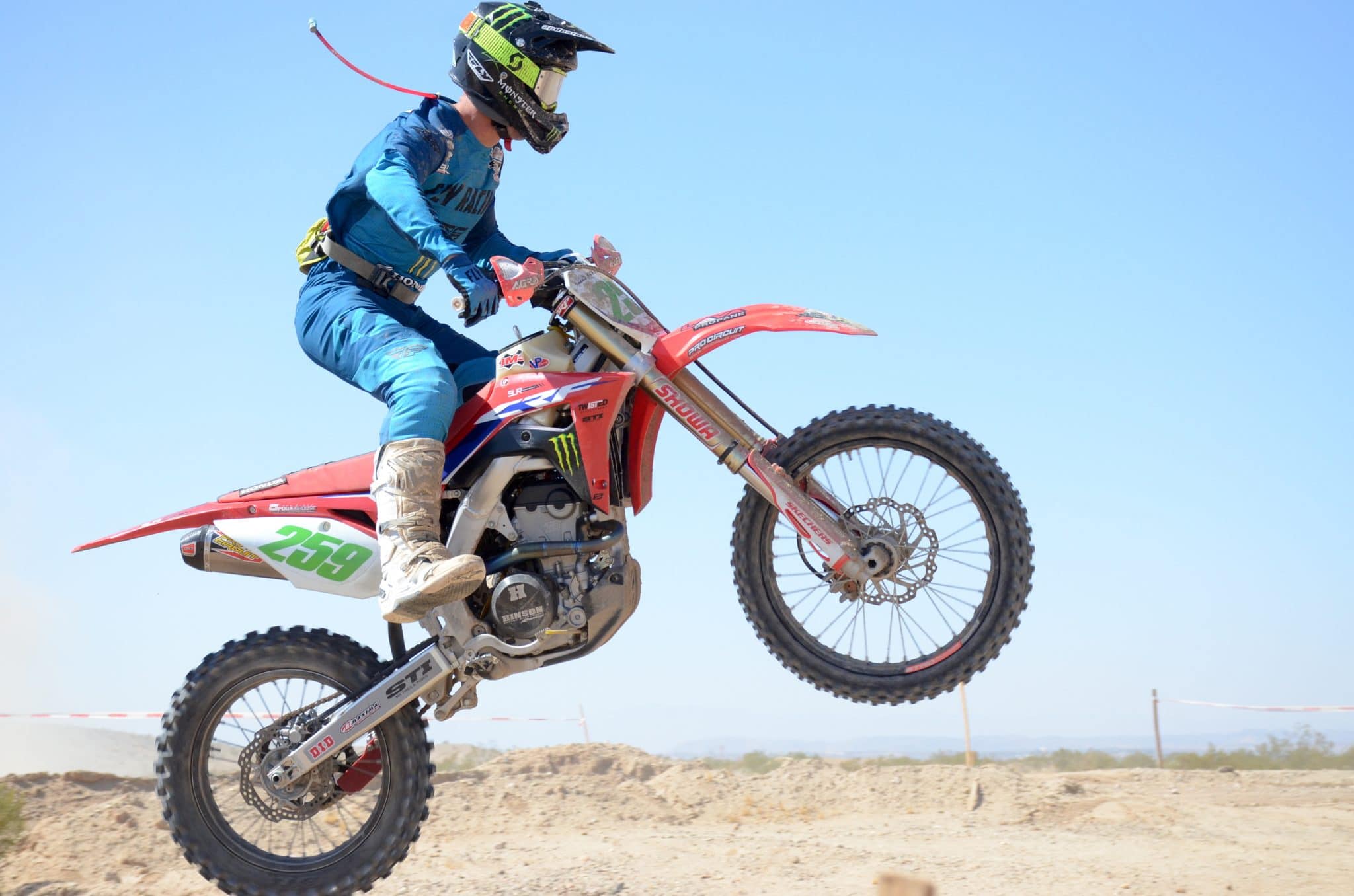