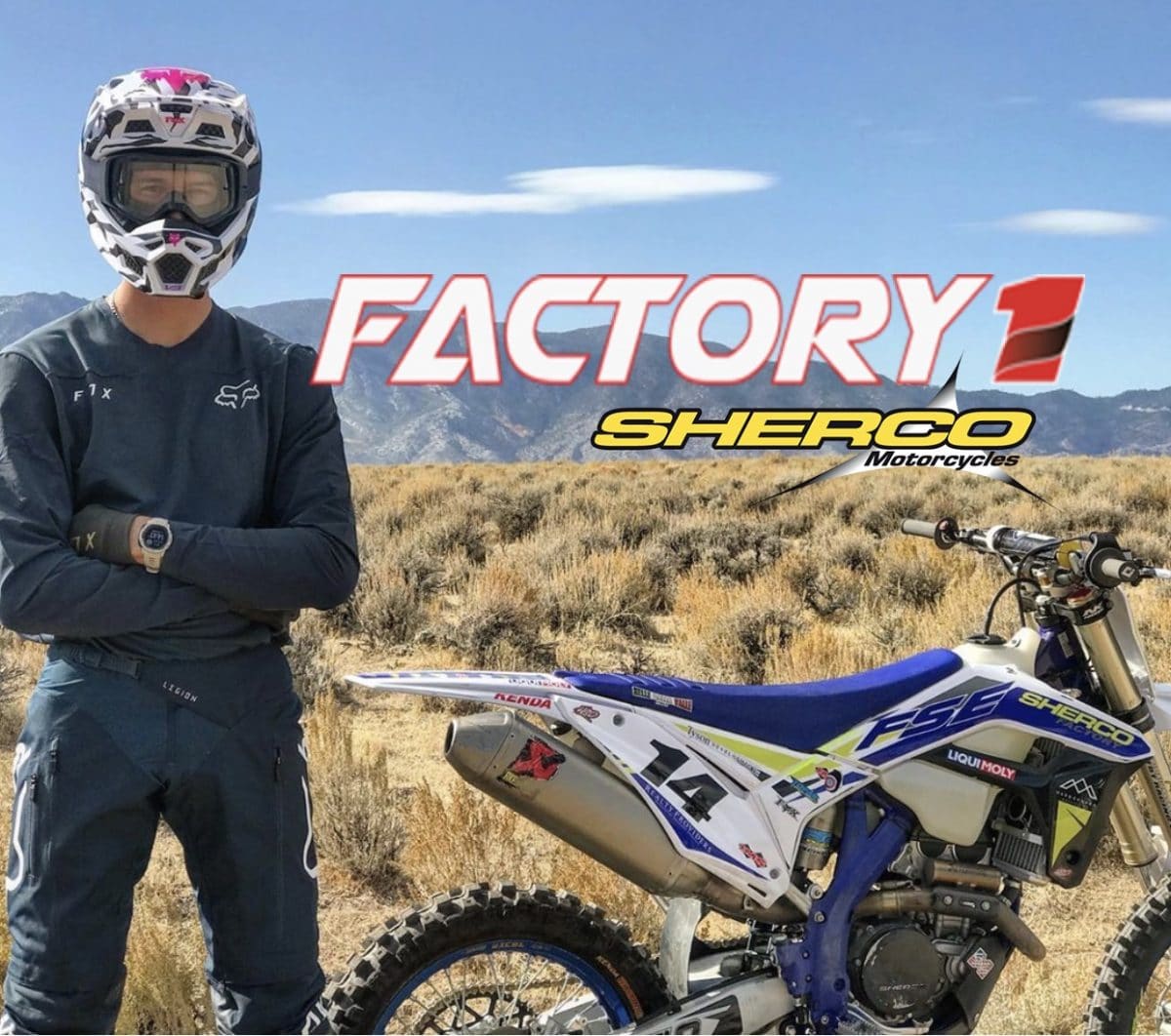 The newly formed FactoryONE Sherco Off-Road Race Team has announced their first two US riders. Ty Tremaine and Louise Forsley.  Tremaine will focus on WORCS and Endurocross while Forsley will do Endurocross and Trials. Below is the official release we received from the team:

Spring Branch, TX –FactoryONE Sherco welcomes Ty Tremaine and Louise Forsley to the FactoryONE Sherco Enduro Team. They will be finishing out their respective 2019 seasons onboard Sherco Motorcycles. Ty Tremaine just recently finished 4thoverall at the Donner Hare Scramble in California onboard a 2020 SEF 300 Factory. Louise will be racing the last round of the AMA EnduroCross series in Idaho onboard a Sherco SE 125 Racing model.  Louise and Ty are excited to move on to this next stage in their careers.

Ty: “I am so thankful for this opportunity to ride for FactoryONE Sherco. The support from Sherco USA and Team Manager, Wayne Dickert, has been beyond my expectations. The Sherco 300 is an absolute weapon and I am excited to go try to put this thing on top of the box!” 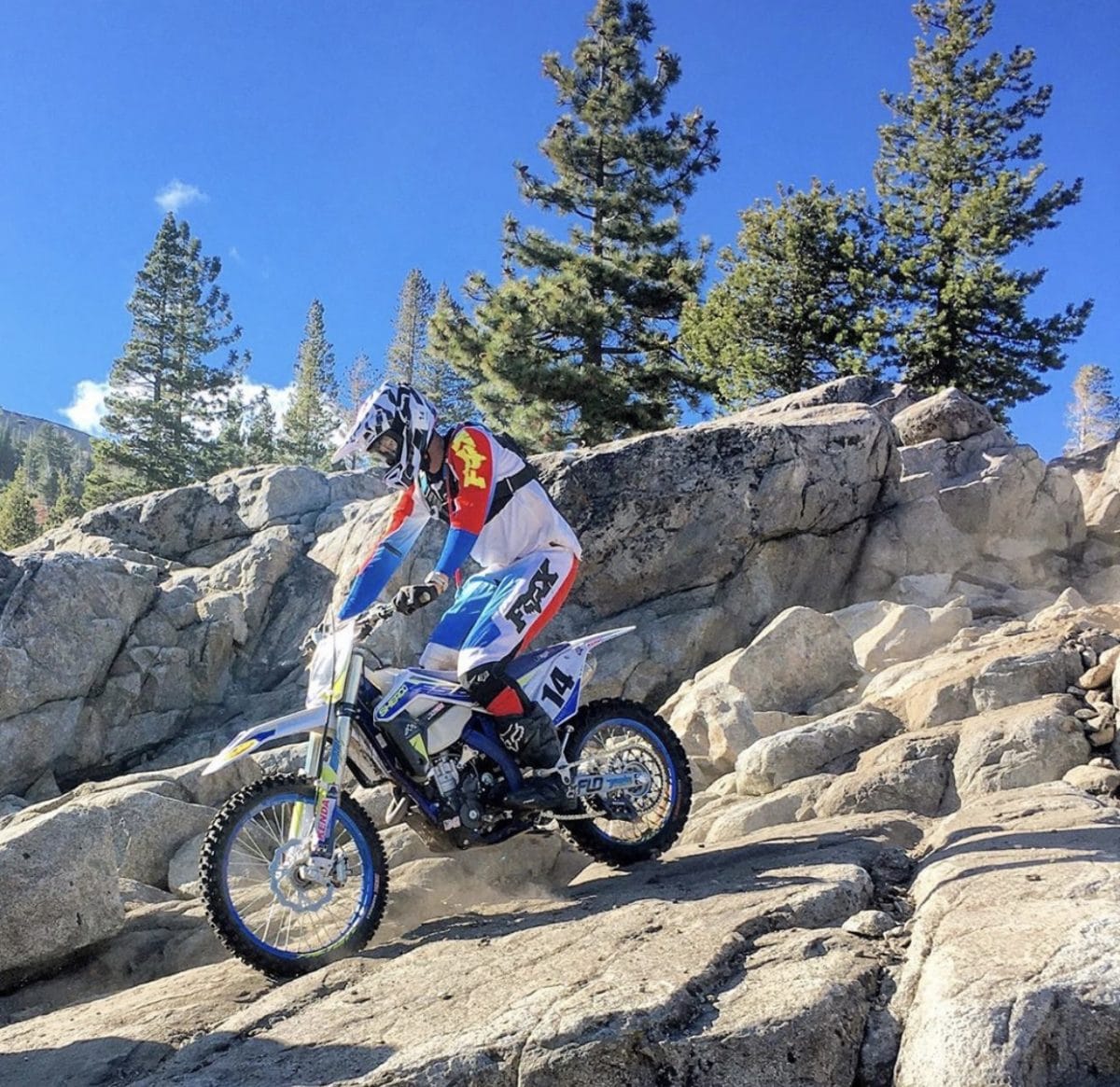 Ty grew up riding high-speed desert races and then joined the WORCS series. He became a professional at the tender age of 13 where he saw immediate success.

Louise: “I’m really excited and honored to be part of the FactoryONE Sherco Team. Sherco USA and RYP (Ryan Young Products) have always supported me in my trials career so I’m really excited to be brought on to the new Endurocross team. I love the brand and the people and I am really looking forward to the 2020 season!” 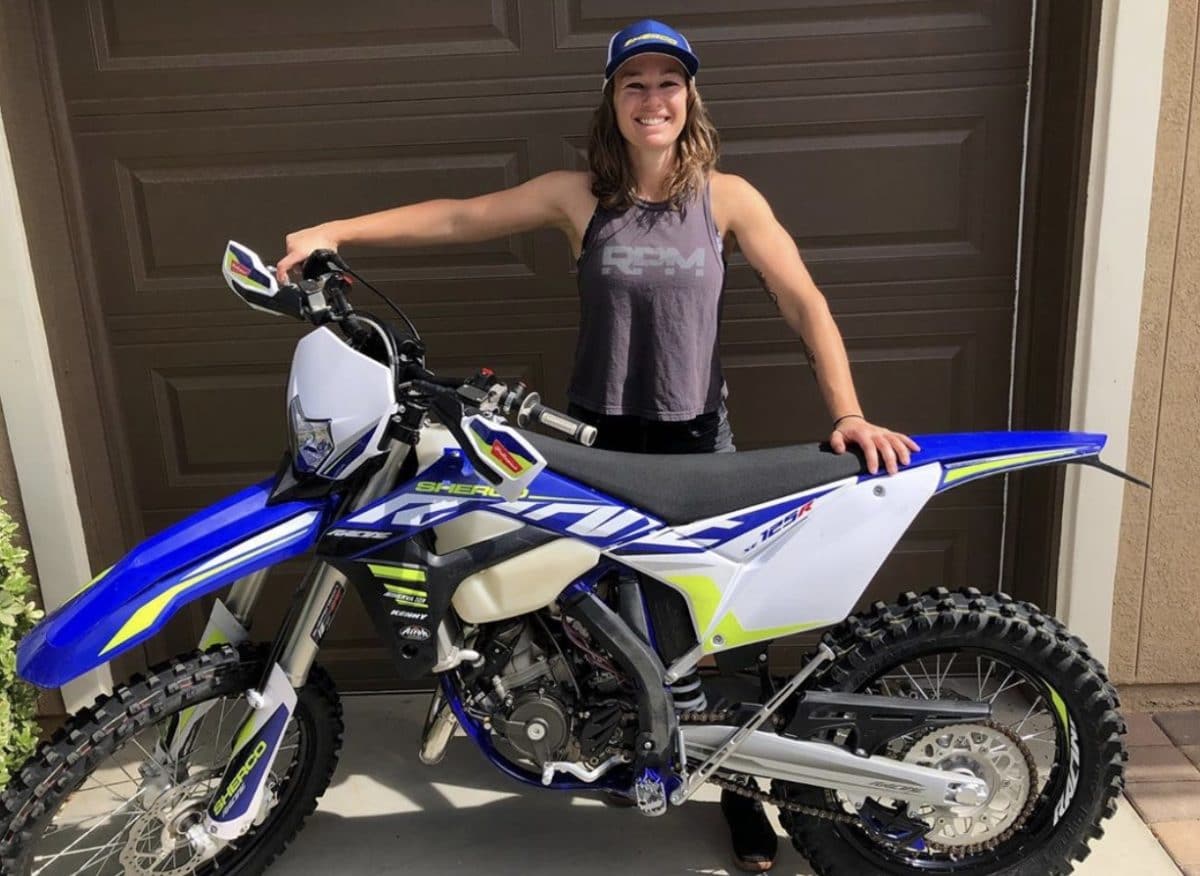 Louise has been riding bikes of all kinds since her youth and she has seen success at every level and at every discipline.

Team Owner Ron Sallman says, “We are beyond thrilled to have Ty and Louise on the FactoryONE Sherco Team. They bring a wealth of talent and will be competing for Championships right out of the gates. Louise is one of the most talented motorcycle riders, period. I am excited to see how she does in EnduroCross. Ty is a proven commodity having won several Jr. Championships, including the FIM World SuperEnduro. On top of being great riders, they are great people. They will be tremendous ambassadors for the Sherco brand.”

In addition to coming back to trials riding, Louise will focus on the entire 2020 AMA EnduroCross season. You may see her at the starting line of a few hard enduros as well. She will spend most of her seat time on a Sherco 125 2-stroke.

Ty will be focused on EnduroCross and WORCS and will also be seen at a bunch of hard enduros along the way. Ty will be onboard both a Factory 300 4-stroke as well as a 2-stroke, depending on the event.