2020 DAKAR RALLY TO BE HELD IN SAUDI ARABIA 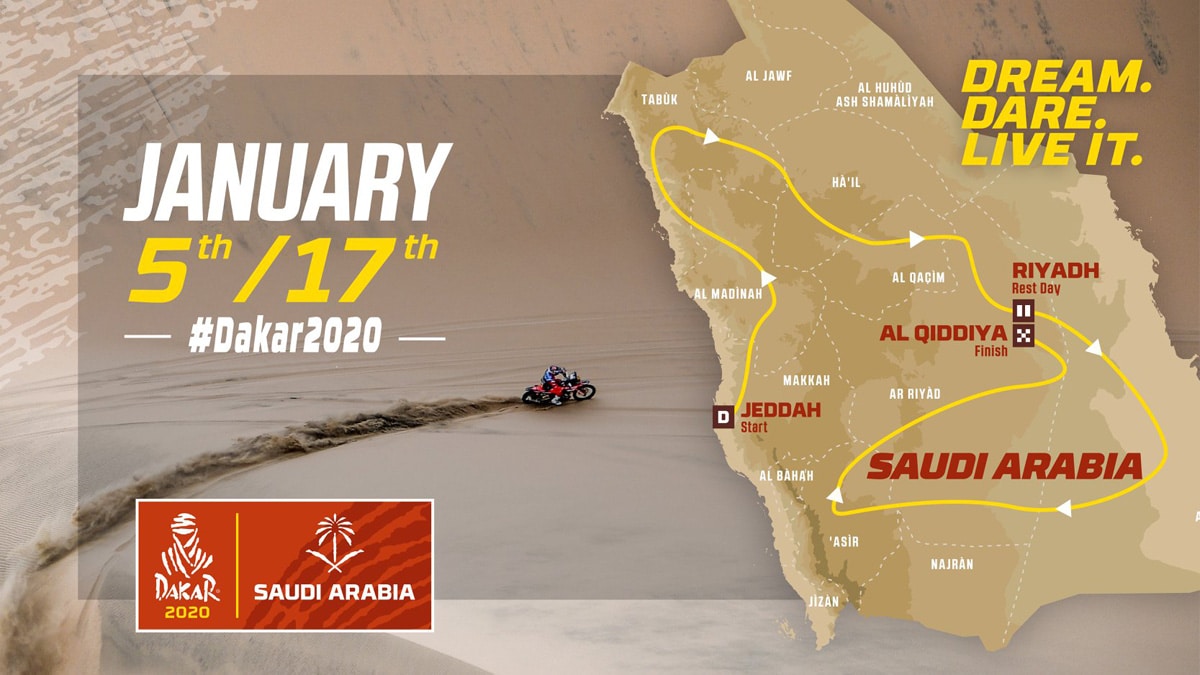 After confirmation by race organizers, the Dakar 2020 was unveiled today in Saudi Arabia, where the event will be hosted over the next five years. The presentation of the 2020 edition of the Dakar Rally took place today in the Qiddiya complex, some 50 kilometres from the Saudi capital Riyadh.

The vast yet unknown Saudi Arabian desert, in particular the Rub Al-Jali, will be the new stage for the forthcoming Dakar. This is the second change of continent since the great adventure, created by Thierry Sabine in 1978, left Africa and headed for South America after the suspension of the 2008 edition. After 11 editions on the American continent, from 2020 onwards, the Dakar Rally will have the Middle East as its arena, or more precisely, Saudi Arabia, which becomes the first country in the Arabian peninsula to host the legendary rally. 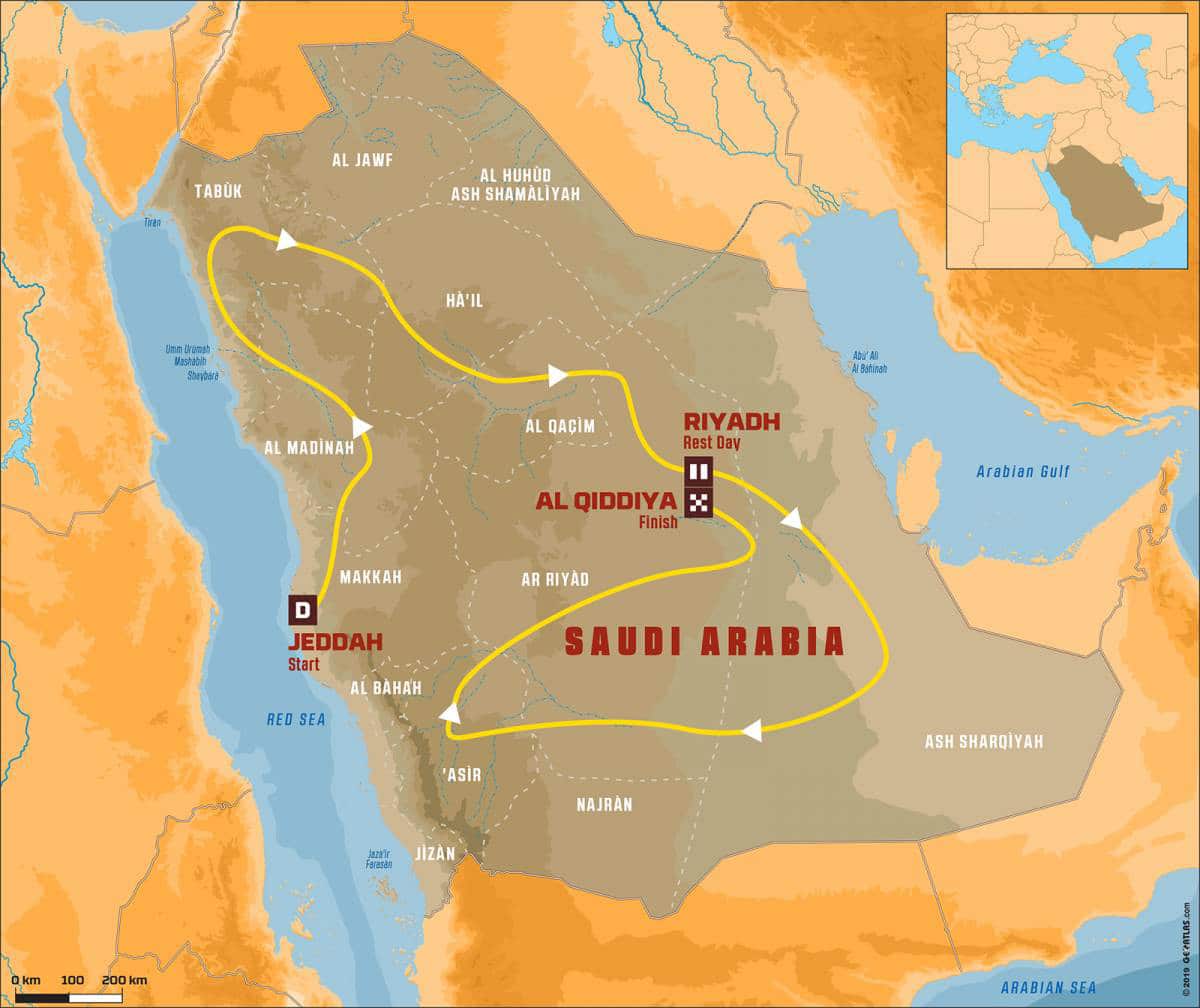 The first details to emerge are the start and finish dates, plus the rest day. The Dakar 2020 will kick off on January 5th in Jeddah, on the coast of the Red Sea, and will end on the 17th of the same month in Qiddiya, after having enjoyed a rest day in the country’s capital, Riyadh.

HOW TO INSTALL GRIPS THE EASY WAY: MR. KNOW-IT-ALL