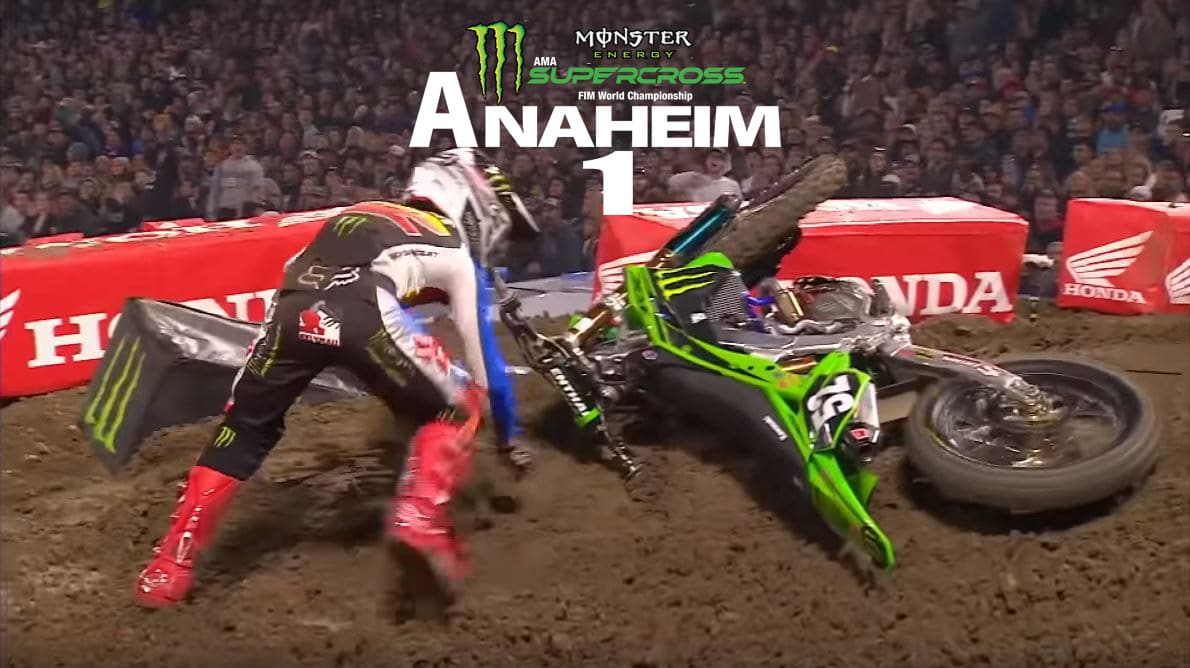 The 250 class at the opening round of the 2020 Monster Energy Supercross season was full of surprises and controversy. The expected battle between Dylan Ferrandis and Austin Forkner never developed into a one-on-one confrontation, mostly because Justin Cooper intervened and became the eventual winner. Along the way, Forkner provided much of the entertainment with multiple crashes. In the main, he went down and then reentered the track in a different location, earning himself a two-position penalty in the end. For more from Anaheim 1, click here.