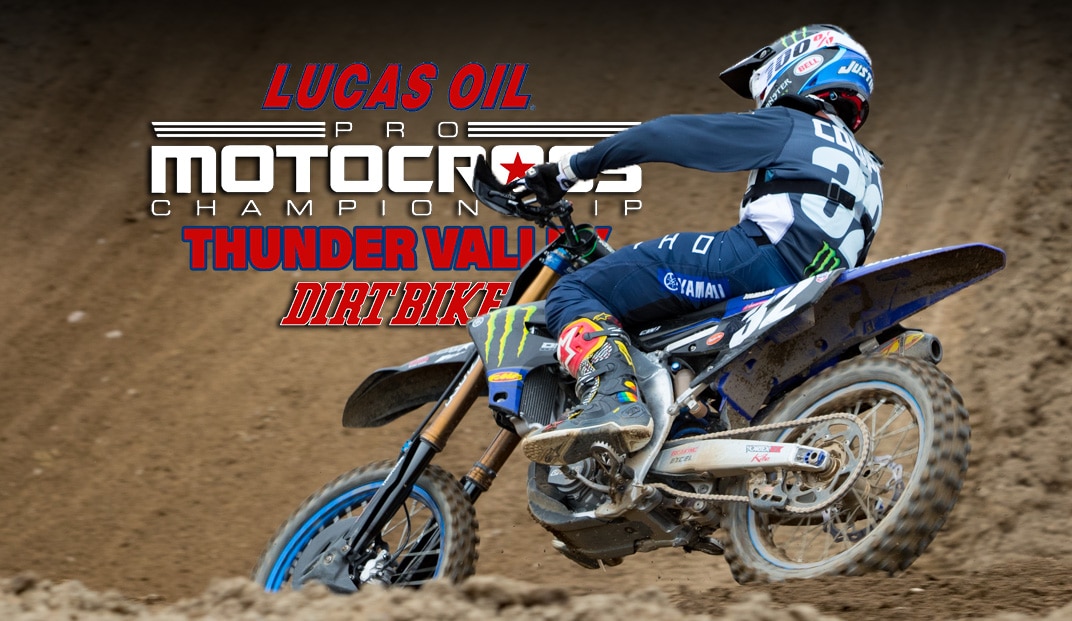 Star Racing/Yamaha’s Justin Cooper takes yet another first moto win this year, his third so far, only this time it was at Thunder Valley MX in Lakewood, CO. Cooper didn’t get out to the early lead, however. Instead, it was his teammate, the rookie Ty Masterpool who got the holeshot and led the rest of the 250 pack around until RJ Hampshire and Adam Cianciarulo quickly got around Masterpool. It didn’t take long after that for Justin Cooper to make his way past both Cianciarulo and then Hampshire to take the lead, where he would stay until the checkered and red flags flew, due to some lightning near the track. Here are the rest of the results from first 250 moto: (For extended coverage of the 2019 Thunder Valley National MX, click here)