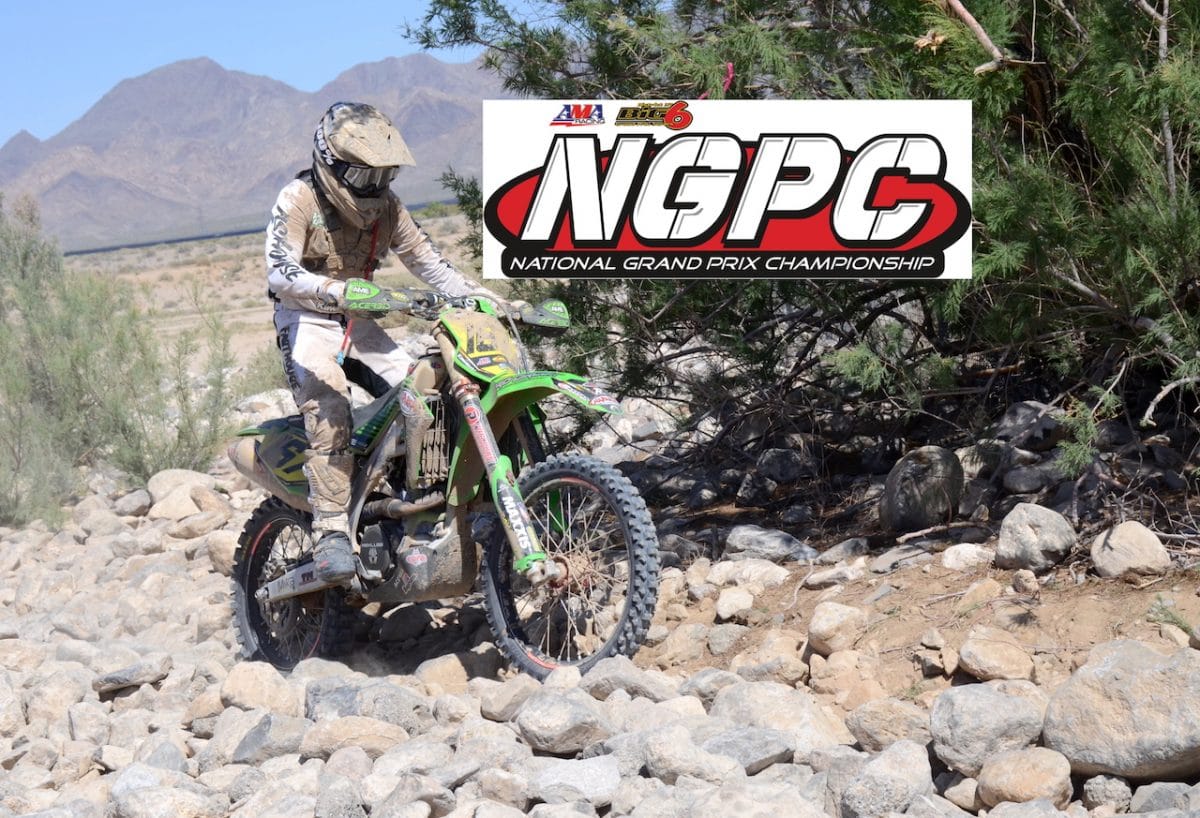 Round 5 of the 2019 NGPC (Big 6) was held in Primm Nevada at the Buffalo Bills Casino and the racing was action packed. The Shamrocks MC  prepped a 10 mile course that had pavement, motocross, high speed desert and four different rock sections. Oh, did we mention they ran portions of an off-road truck track? Yes this race course had something for everyone. Zach Bell was the big winner in the Pro Class on his Precision Concepts Kawasaki while Tallon LA Fountaine put his SLR Honda on the top step of the podium in the Pro 2 division. 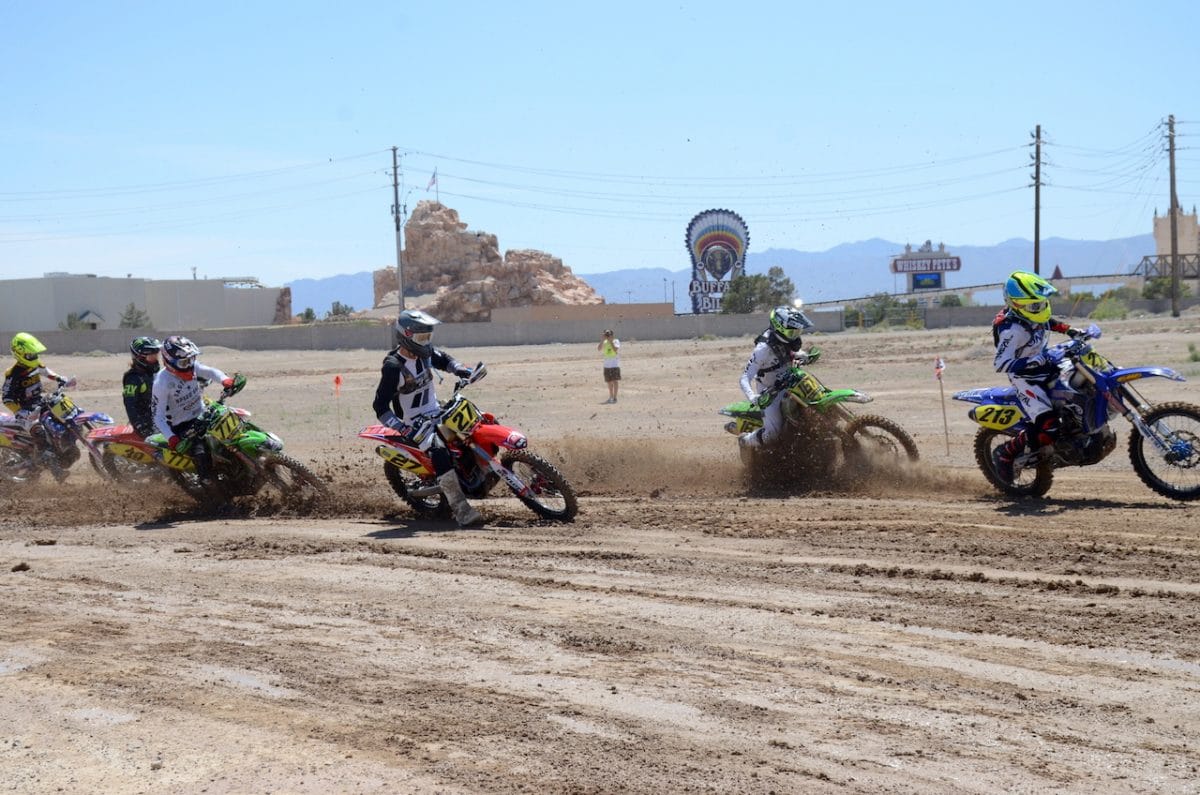 Justin Seeds got the hole shot aboard his Purvines Racing Yamaha in the Pro Class at round 5 of the NGPC held at Buffalo Bills Casino in Primm Nevada. 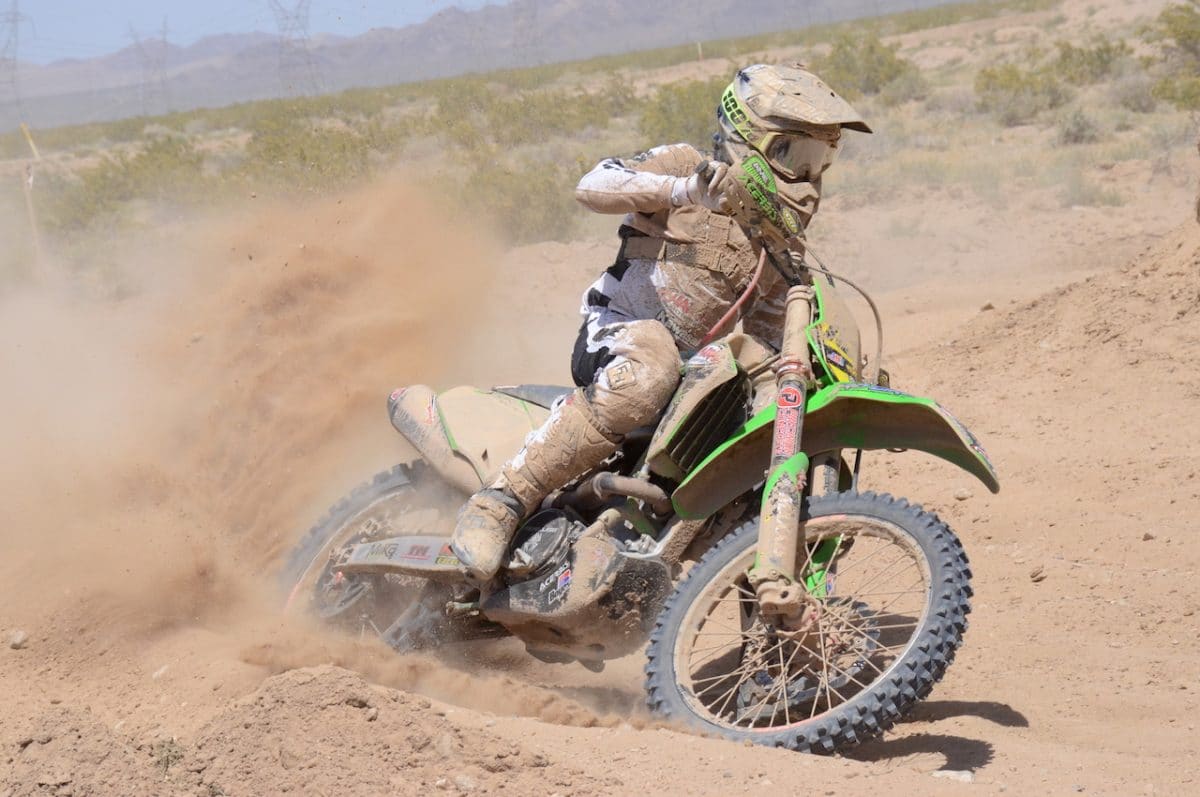 Precision Concepts Kawasaki rider Zach Bell took the lead away from Justin Seeds on lap one and never let anyone get close taking the win by just under a minute. 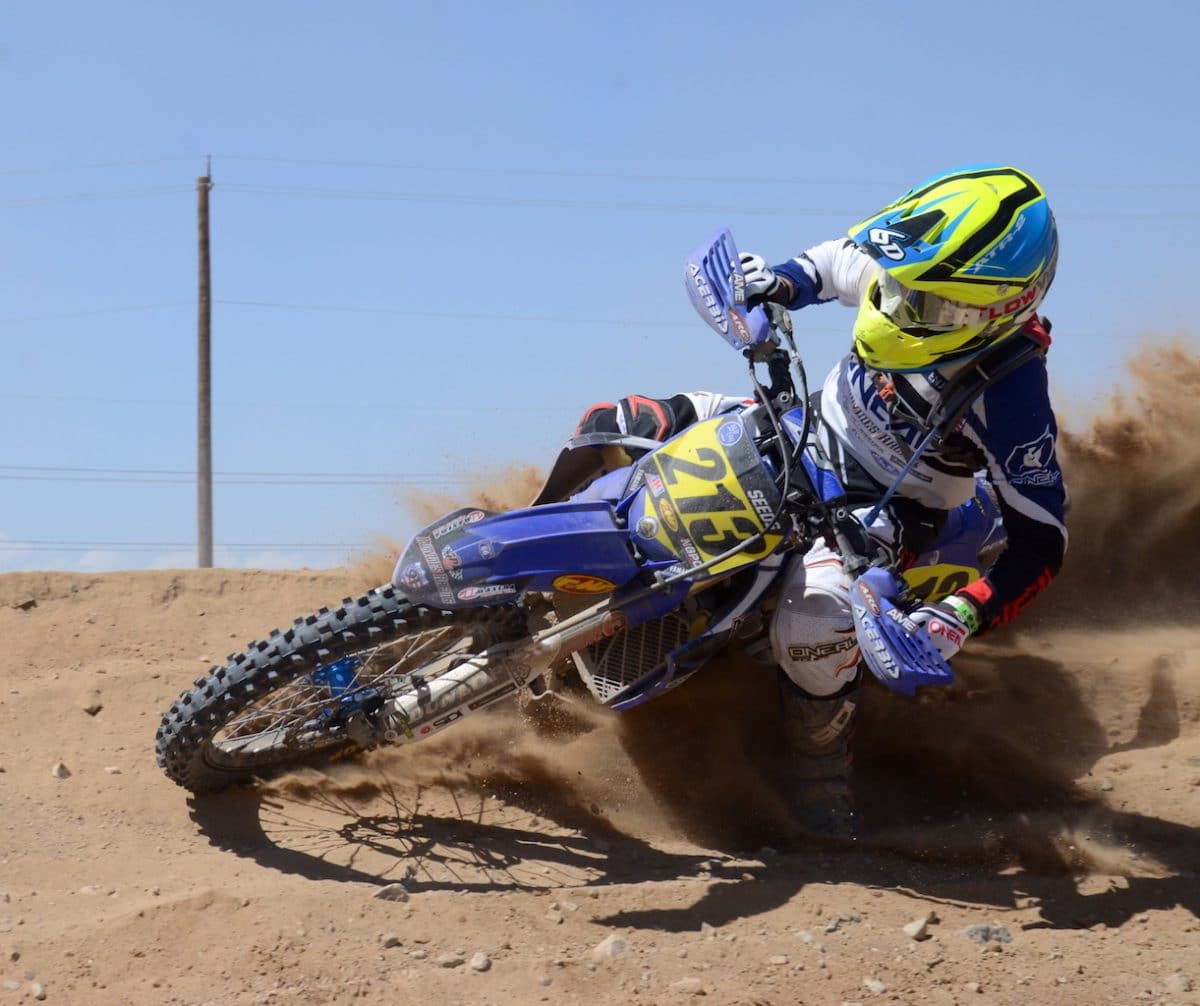 Just Seeds kept Zach Bell on his toes the entire race but was unable to close the gap to challenge for the win and had to settle for second overall on his Purvines Yamaha. 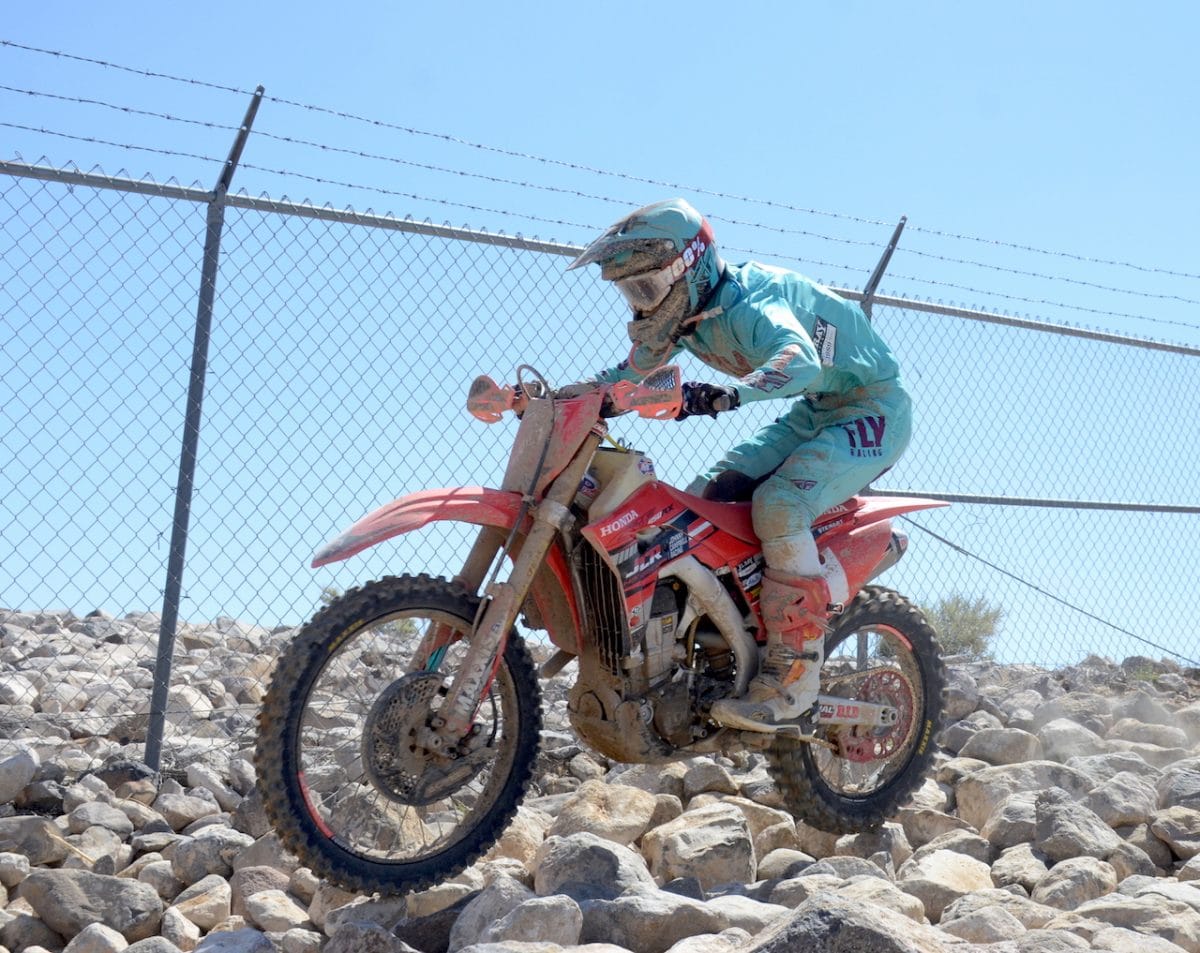 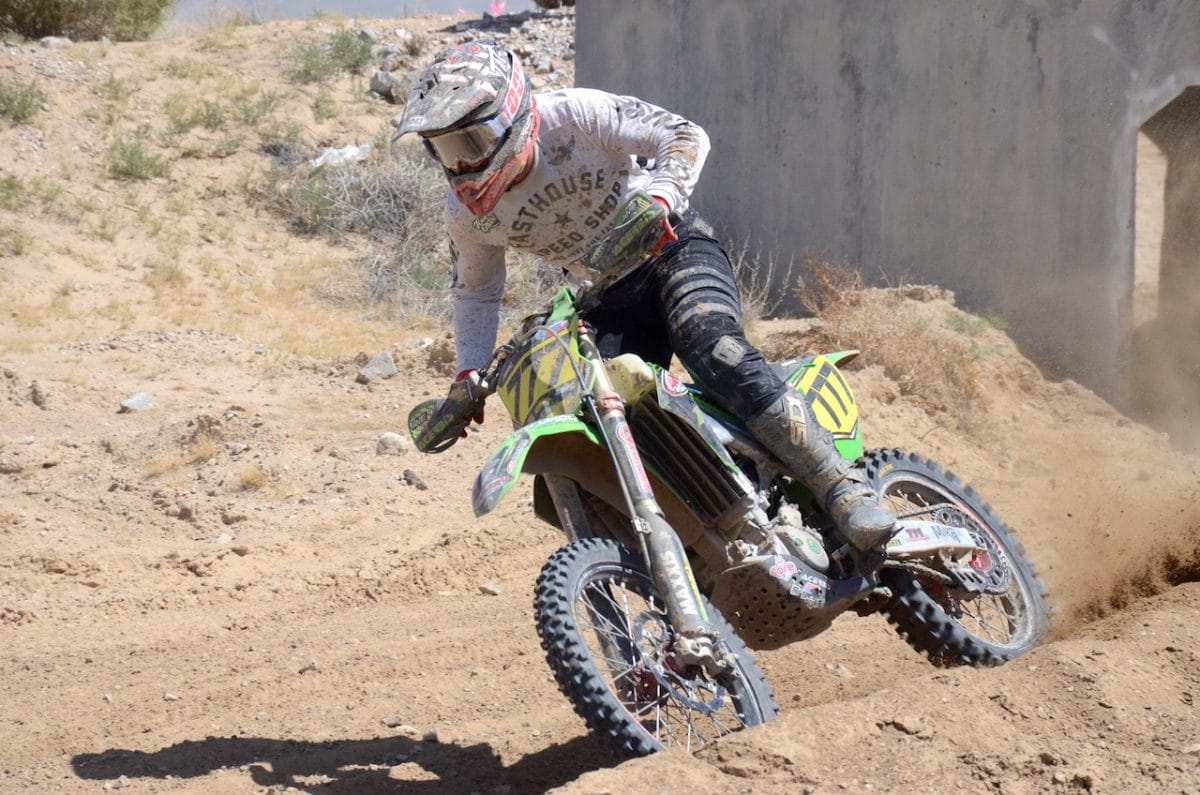 Blayne Thompson made a couple mistakes early in the race forcing him to come from behind. Blayne would eventually finish just off the podium in fourth overall aboard his Precision Concepts, Chaparral backed Kawasaki. 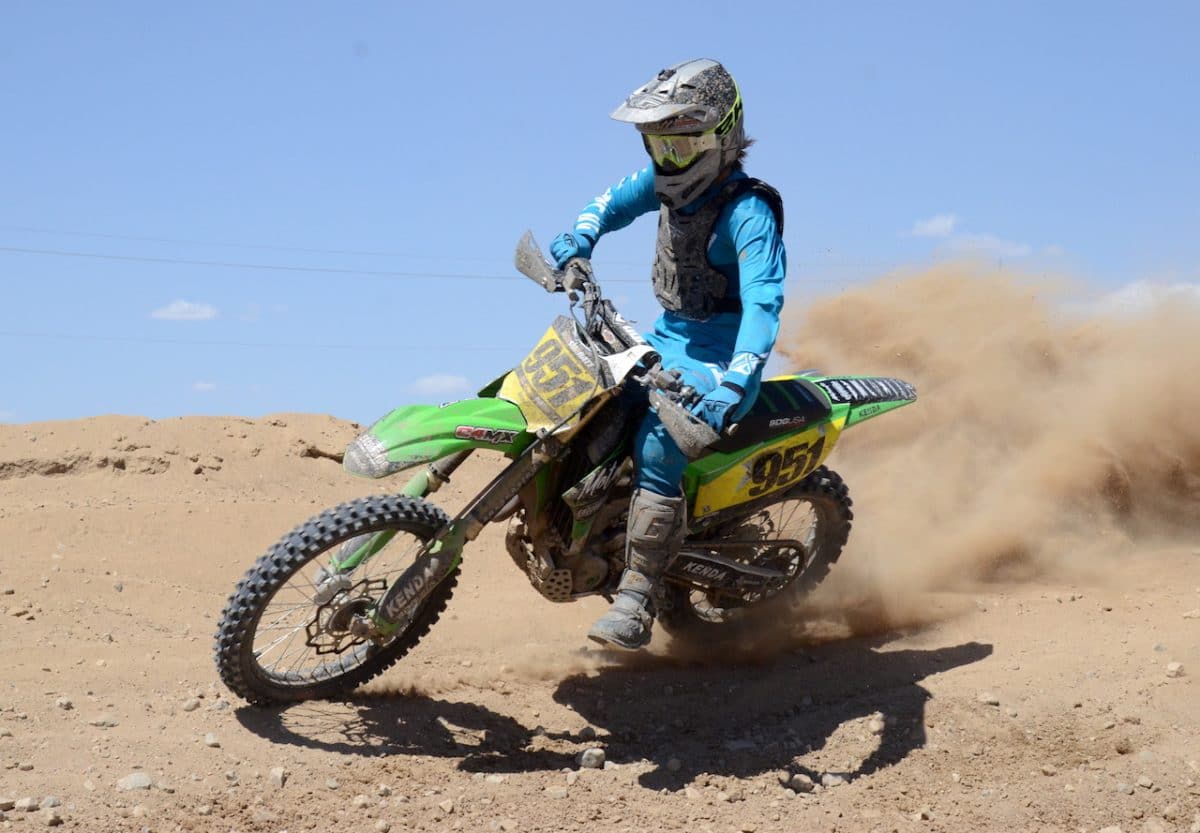 Ryan Surratt has been showing up at a lot of off-road races lately and he’s not doing to bad in the results! Surratt finished fifth overall at round five aboard his Kawasaki. 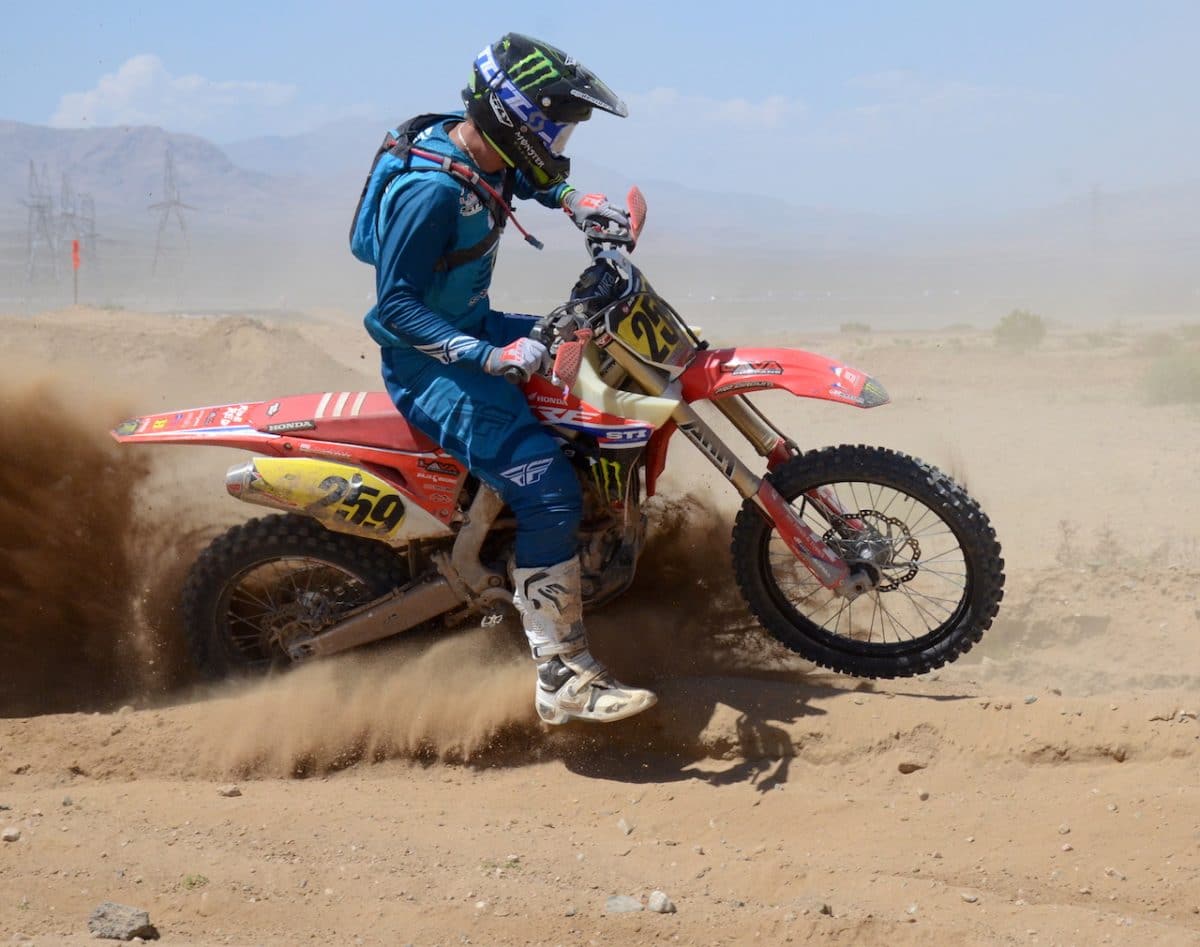 Tallon LA Fountaine put his SLR Honda CRF250RX on the top step of the podium at round five in Prime Nevada. 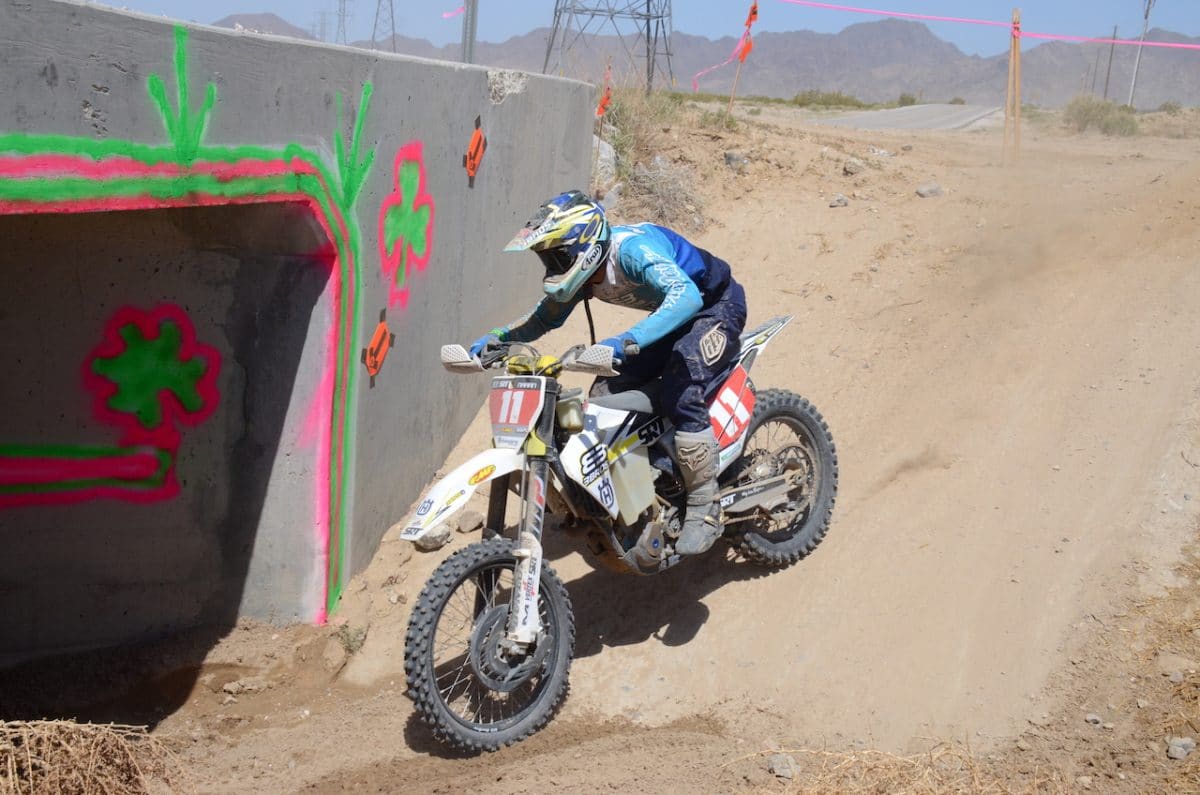 Ciaran Naran would lead the Pro2 class early but would have to settle for second aboard his Three Bros backed Husqvarna. 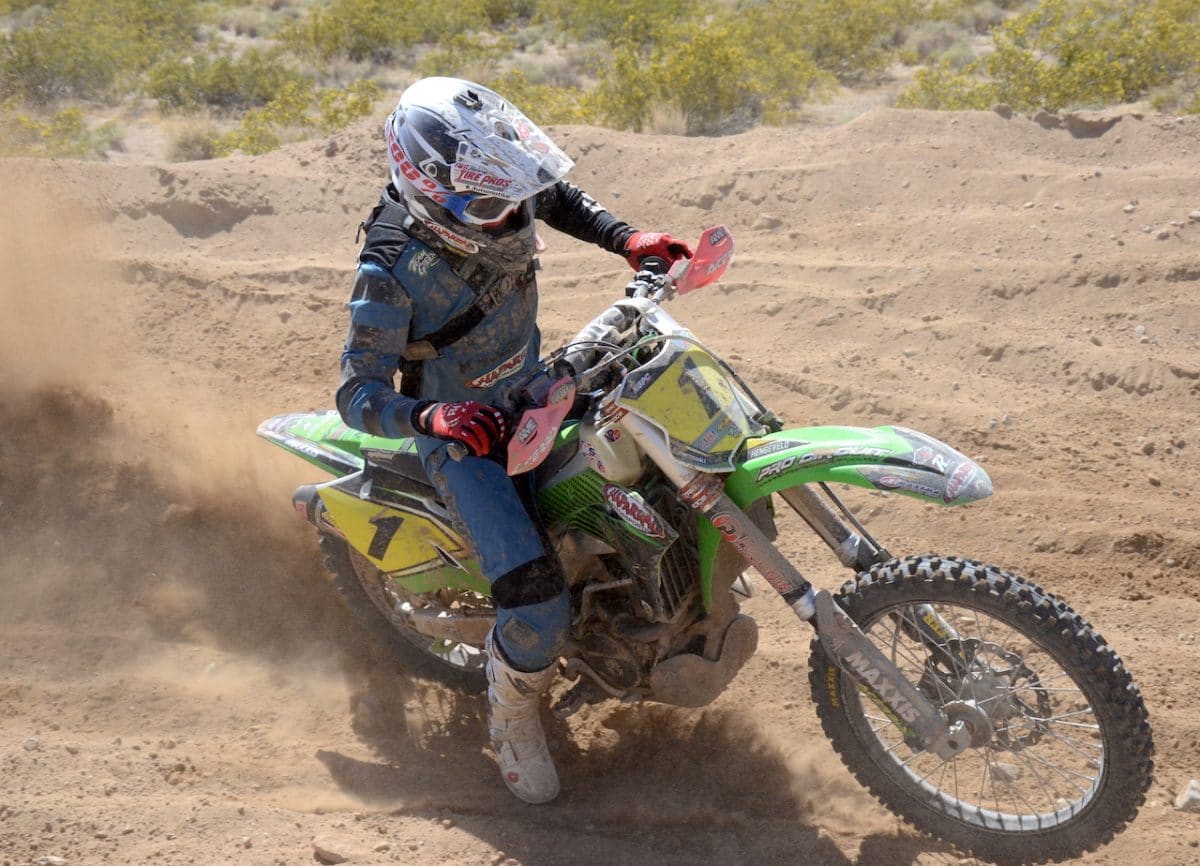 Precision Concepts Kawasaki Clay Hengeveld is another rider that came from back in the pack to finish on the podium. 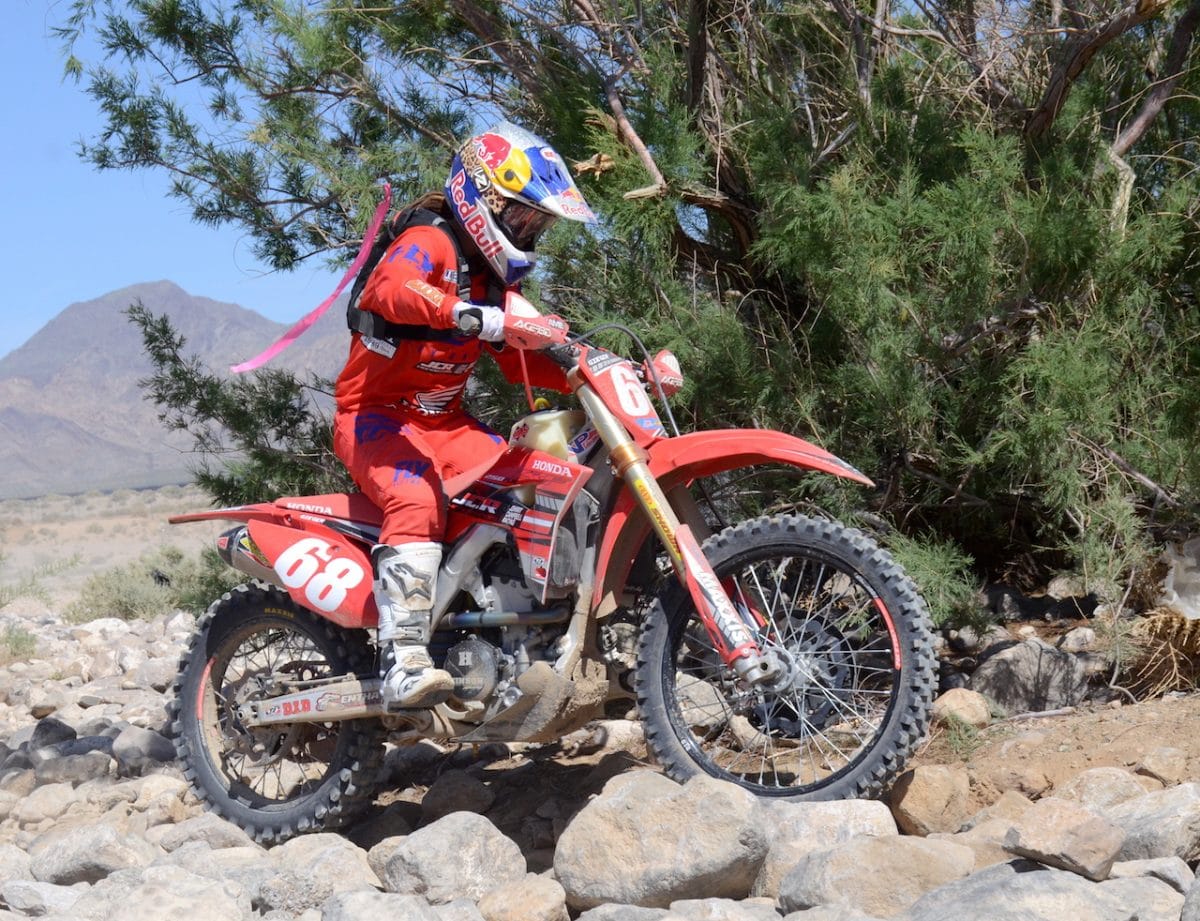 Tarah Gieger was the big winner in the Women’s Pro division on her JCR Honda.