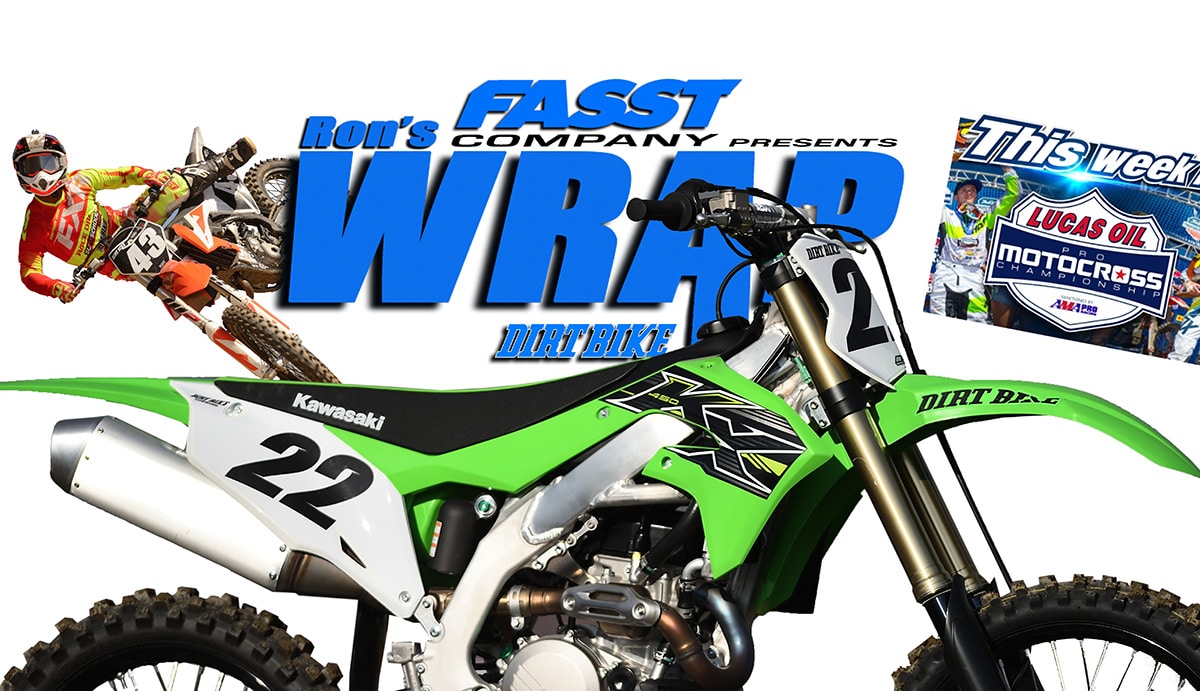 Our first ride on the 2019 Kawasaki KX450 was the star attraction of a week that was loaded with new model introductions. We knew that the KX was going to be new, but the extent of the bike’s redesign surprised even us. The electric starter we expected. We also knew that Kawasaki was going to return to a coil spring fork, and we figured that there would be changes to the frame and bodywork. That was seen in the spy photos earlier in the year. We could also see the hydraulic clutch, but we never expected Kawasaki to incorporate that on the production bike. The clutch has a Nissin master cylinder and slave made exclusively for this bike.

We didn’t expect such a major motor redesign, either. The use of finger followers interests us most. We’ve already seen this design on the KTM 250 and 350 as well as on the 2018 Honda CRF250R, but this is the first time we’ve seen it on a 450. These are like little rocker arms between the cams and the valves. At first we didn’t get it. Wasn’t the whole point in DOHC to eliminate rocker arms? Apparently, the fingers are so small and light that they don’t introduce the drag and weight of the big rockers used on SOHC motors. They do allow much greater lift without the drawbacks of having big cam lobes, i.e. side loads and the need for stiff valve springs.

The valves are larger and the motor got a lighter piston. The throttle body was re-engineered to open in reverse. The butterfly now swings with the top moving forward and the bottom moving back. Since the injector is on top, this makes more sense.

The whole top end of the motor is now more vertical. The forward angle is said to be only 3 degrees. We’re not quite sure how that’s measured. With me sitting on it after a big breakfast, it’s probably straight up and down.

We have one day of testing so far, but we’re really excited. The new Kawasaki is much faster than the 2018 version. At first, I wasn’t sure if I would like that. To be honest, the old KX was my secret favorite. I liked it because it was easy to ride. It felt light and the power was manageable, even if Pros claimed it wasn’t fast enough. To me, this bike feels every bit as friendly–more so because of the electric start and the great clutch pull. It doesn’t feel any heavier and the additional power doesn’t seem to hurt anything. I think it might have lost a little low-end power, but the old one had so much it was overkill. It clearly gained more power on top and revs higher, but if you don’t want to go there, you don’t have to.

The Showa coil-spring fork has to be a huge improvement, simply because the Triple Air last year was overwhelming. This is easy to understand and tune. Mark Tilley thought it might be soft, I thought it was perfect. On our one day at Pala, the track was smooth, so we’ll learn more this weekend.

Last year’s wonder bike was the Yamaha YZ450F. Pete Murray was our point man on that bike, learning all about it and how to get the most out of the Yamaha Power Tuner App. For the 2019 version, Yamaha made a few changes and we had Pistol Pete out to compare it back to back with his modified 2018 version. We’ll have more on that next week, but so far the results are encouraging.

Monday’s big event was the introduction of the KTM 250SX-F and 350SXF. These bikes are mostly new for 2019, even if it they seem somewhat familiar. That’s because the mid-year release of the KTM 450SX-F Factory Edition gave us a preview of the new look. Now, the 250 and the 350 get the same treatment as the 450, as far as the new bodywork and the stiffer frame. The most interesting change to the motors is the use of a DDS clutch. Previously, that was only used on the 450, the two-strokes and the off-road bikes. The 250SX-F and 350SX-F used the older coil-spring clutch, which had a stiffer pull. Now all the KTMs aside from the minis use diaphragm spring. Big improvement. The test of the 250SX-F will appear first, in the September, print issue of Dirt Bike.

The 5th Annual MotoDoffo event, An Evening with the Kurt Caselli Foundation, will take place on Saturday, June 23rd at Doffo Winery, 36083 Summitville Street, Temecula, California. The doors will open at 4:00pm and the event will go into the night with two trials show performances by Red Bull’s Geoff Aaron, a raffle and live auction, as well as a KCF presentation including the Fall 2018 Scholarship winner and AMA’s presentation of the Friend of AMA award. Please join us for an evening of friends, family and fun as we remember our hero Kurt Caselli and raise funds to Protect and Support the Lives of Off-road Riders.

An Evening with the Kurt Caselli Foundation:

The Foundation has a $120,000 safety budget for 2018 in 3 major areas: Race Course & Safety, Rider Safety during events and Injury Management. Projects include: the addition of a Race Course Safety Advisor, the KCF Safety Kawasaki Mule donated with medical service devices to the GNCC series, supplying major off-road race series with over 200 KCF Caution Flags and over 300 high visibility KCF Safety Bibs to youth riders and much more. Learn more about the 2018 safety budget and projects on our website.

Get your $15 pre-sale tickets for An Evening with the Kurt Caselli Foundation now at www.KurtCaselli.com or click here. Only pre-sale tickets will receive a free KC66 wine glass upon entry. Must be present to redeem. Tickets are $20 on day of event. 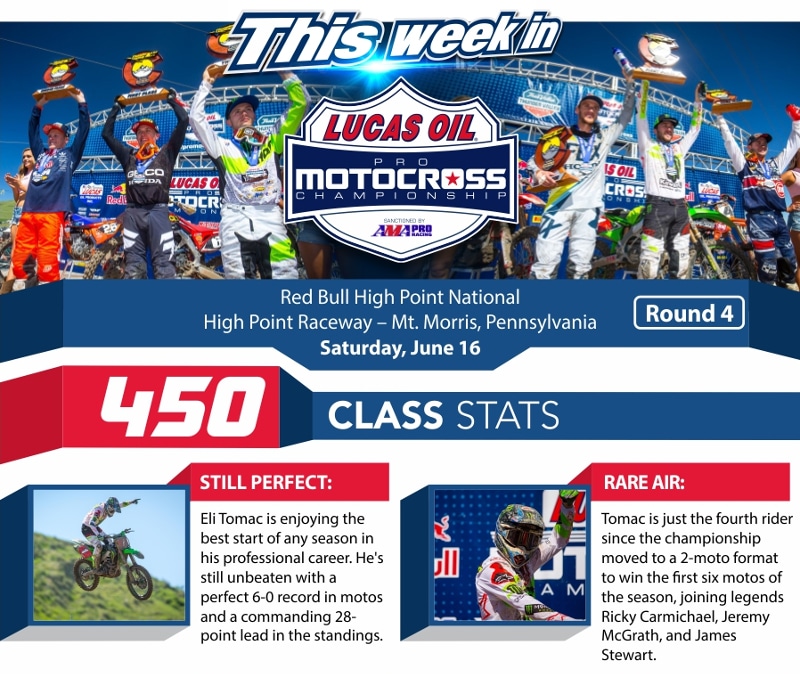 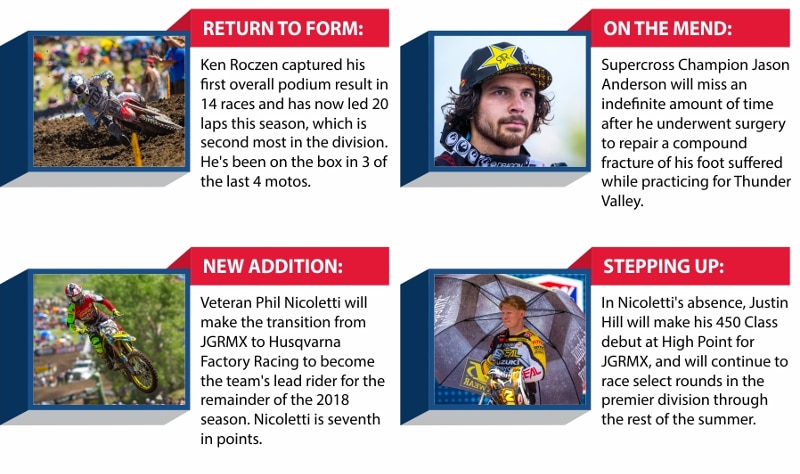 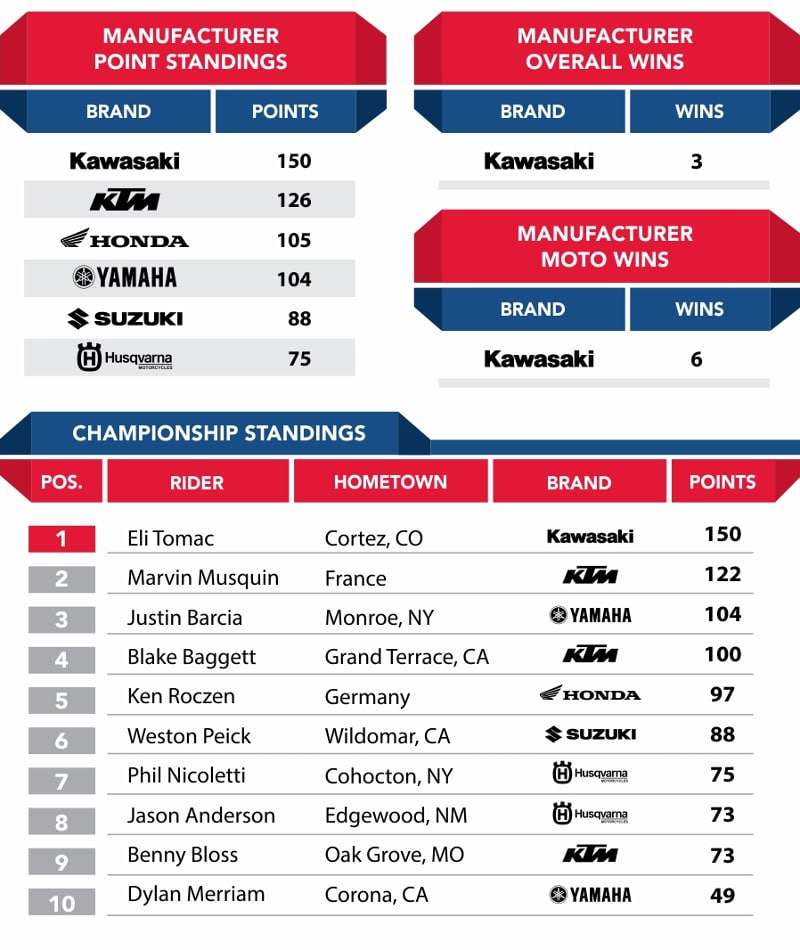 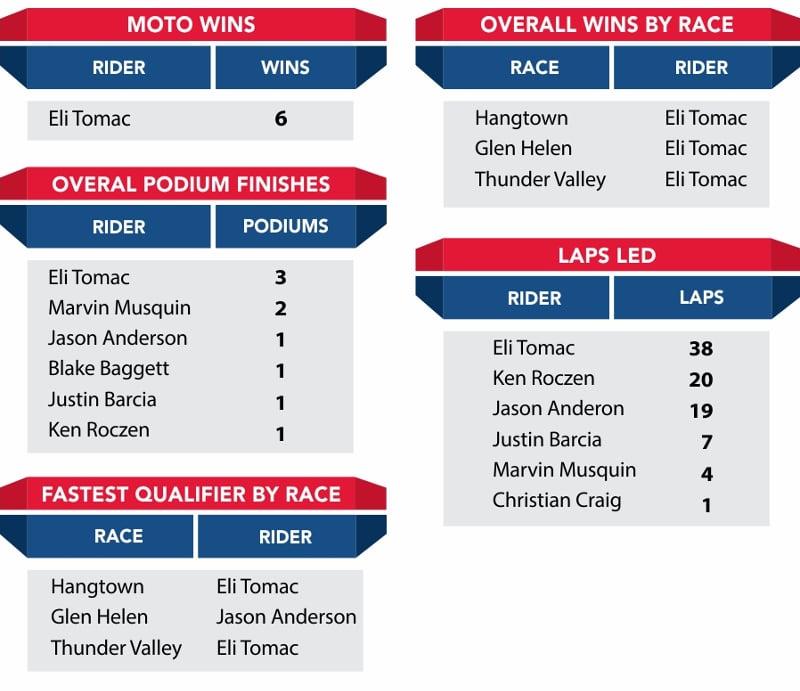 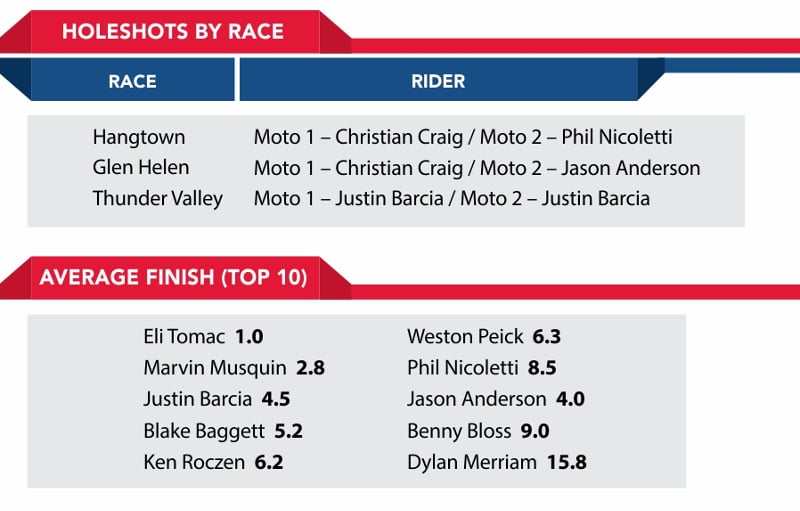 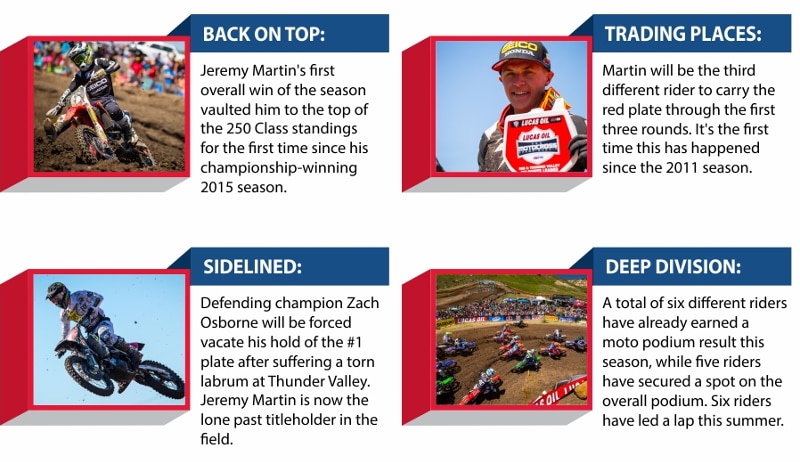 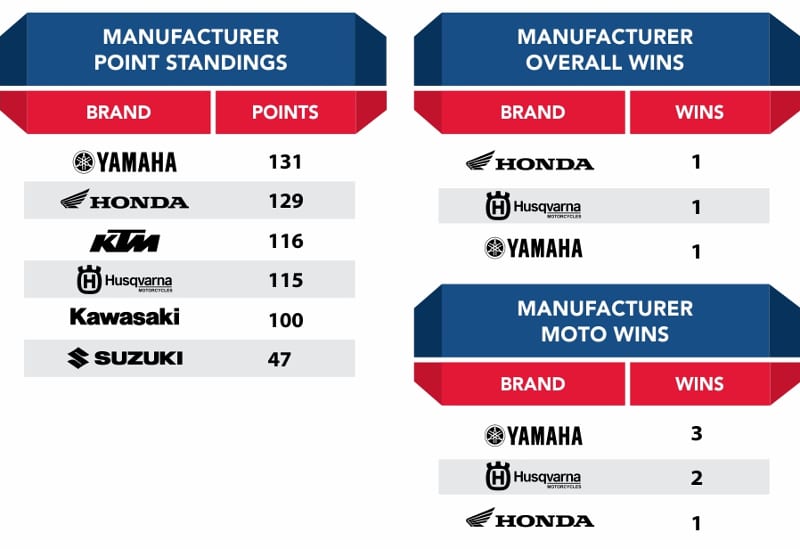 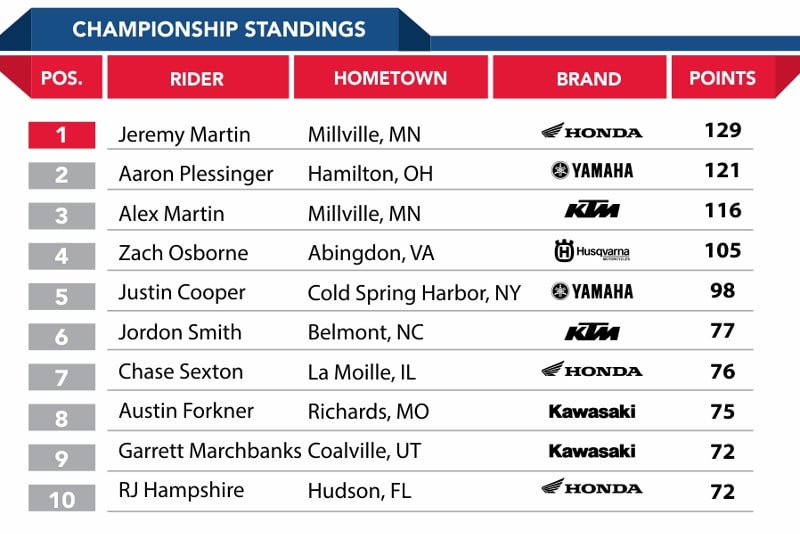 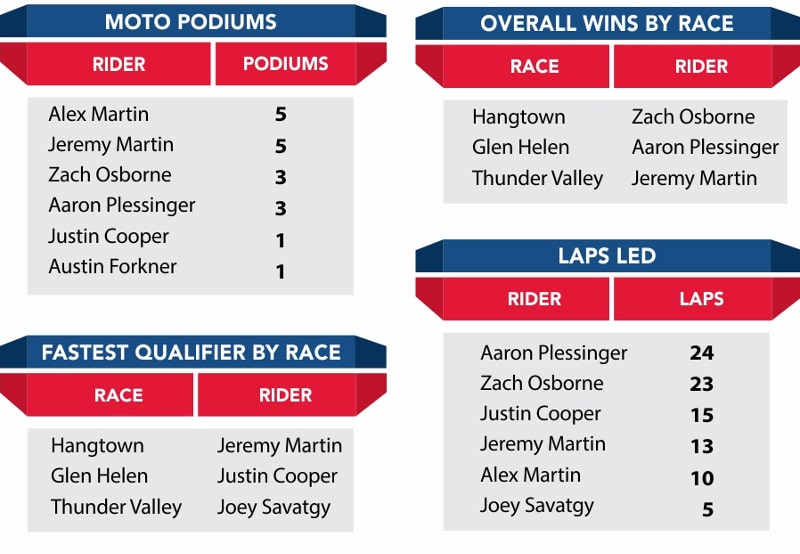 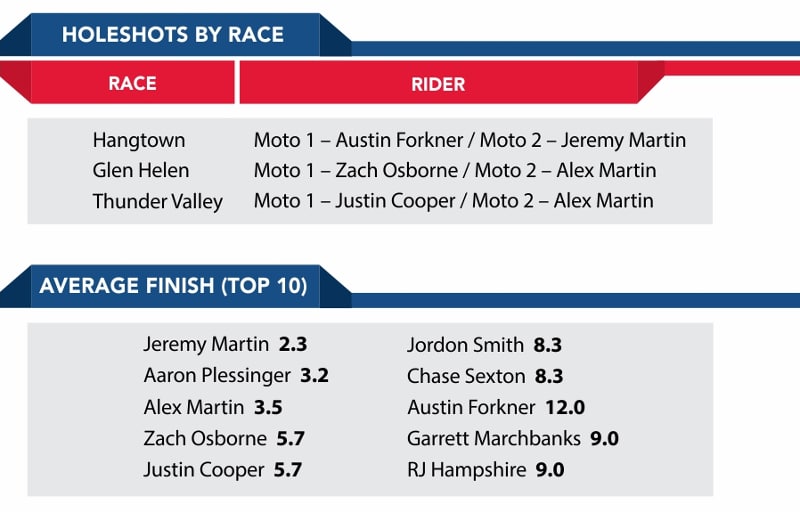 THE STORY OF BILL NILSSON, MX CHAMPION OF THE WORLD