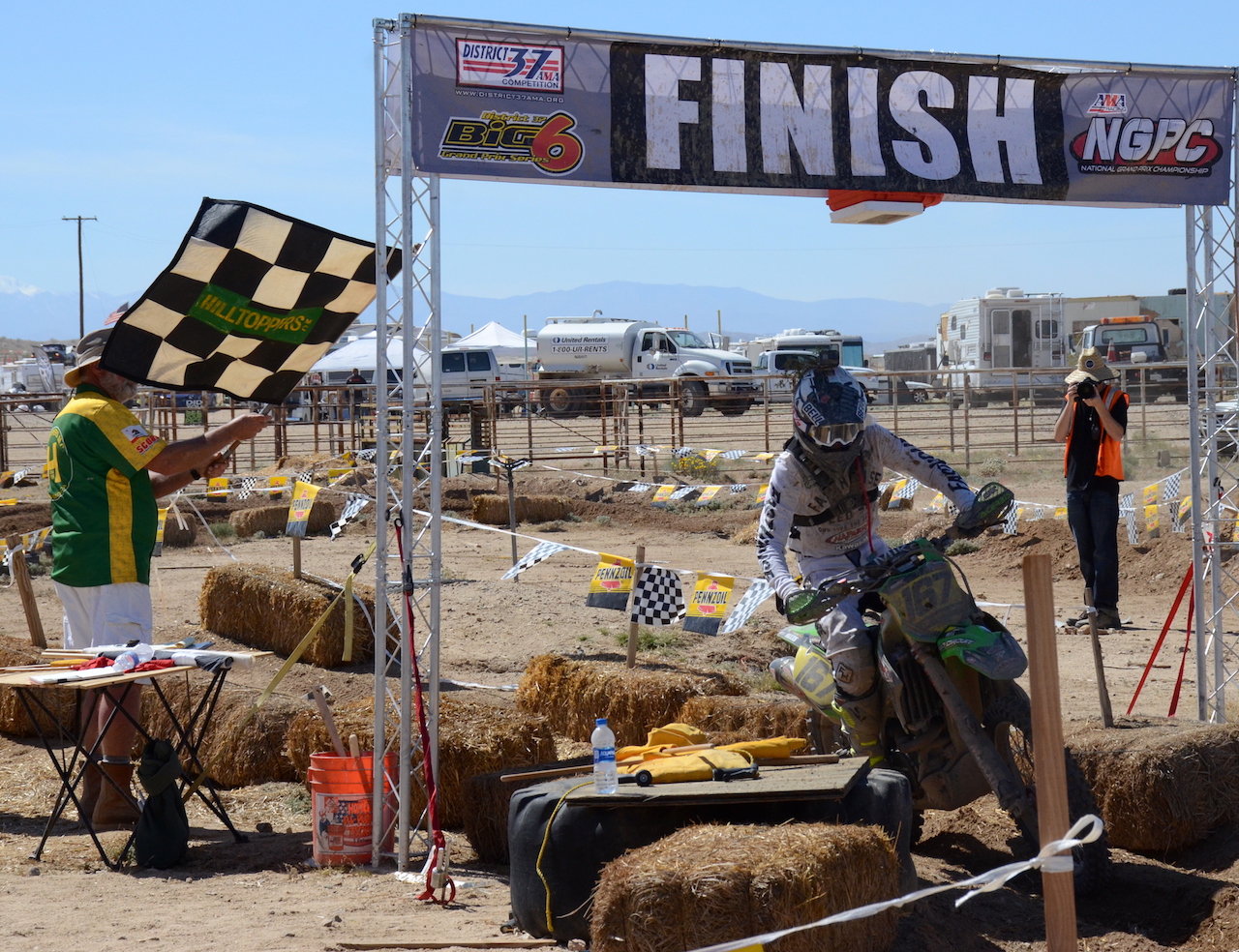 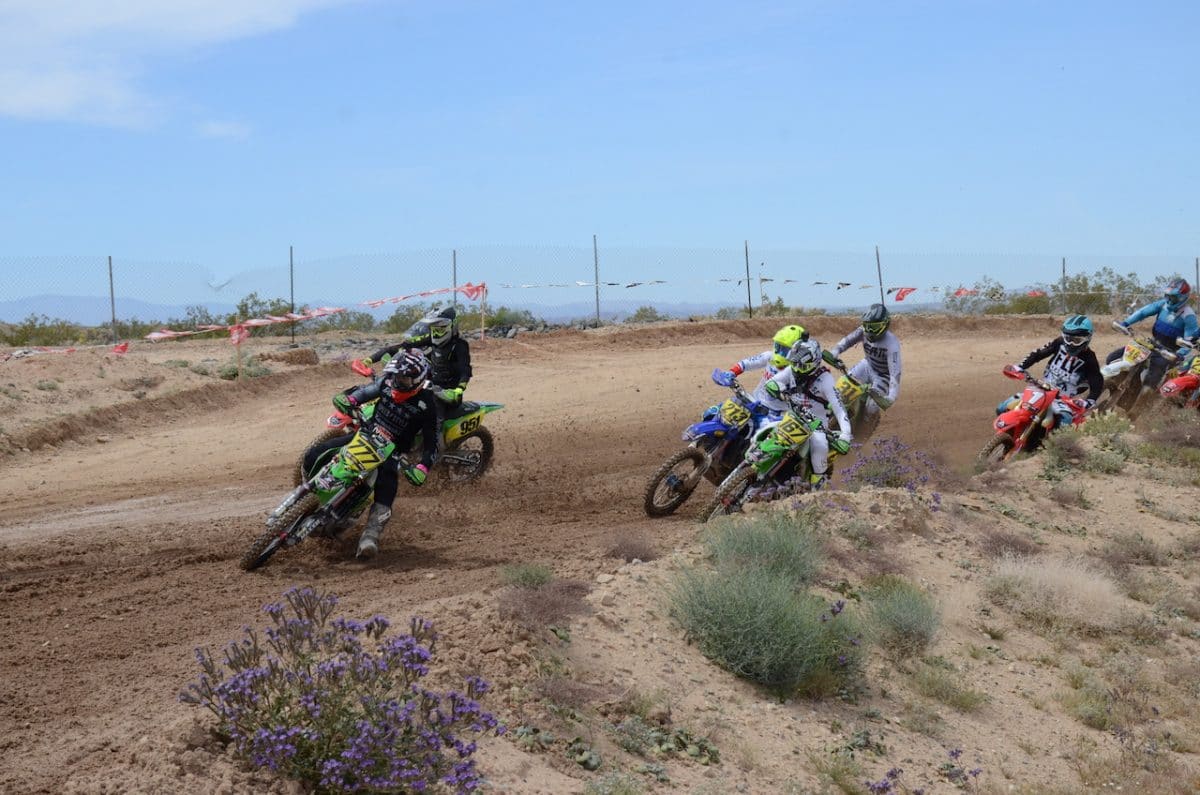 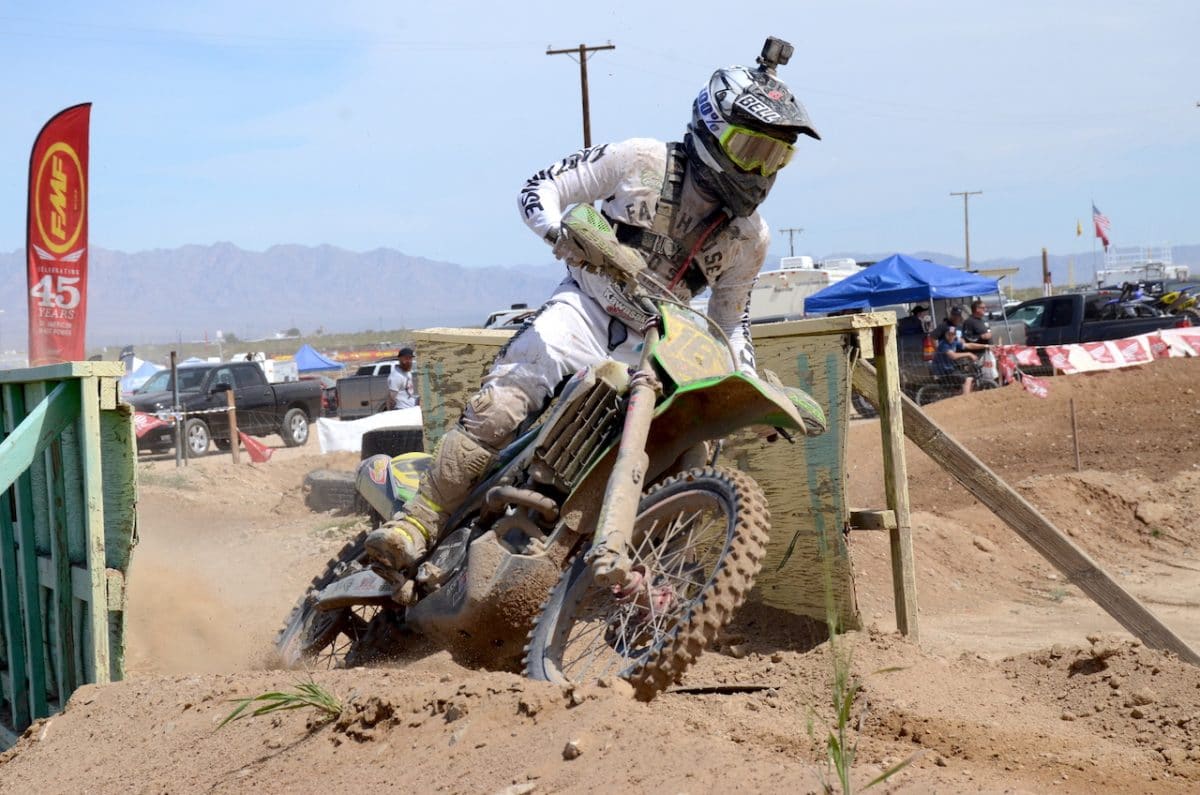 Zach Bell put his Precision Concepts Kawasaki out front after making a first lap pass on his teammate  Blayne Thompson and never looked back. Bell would win the hour and a half event by about two minutes. 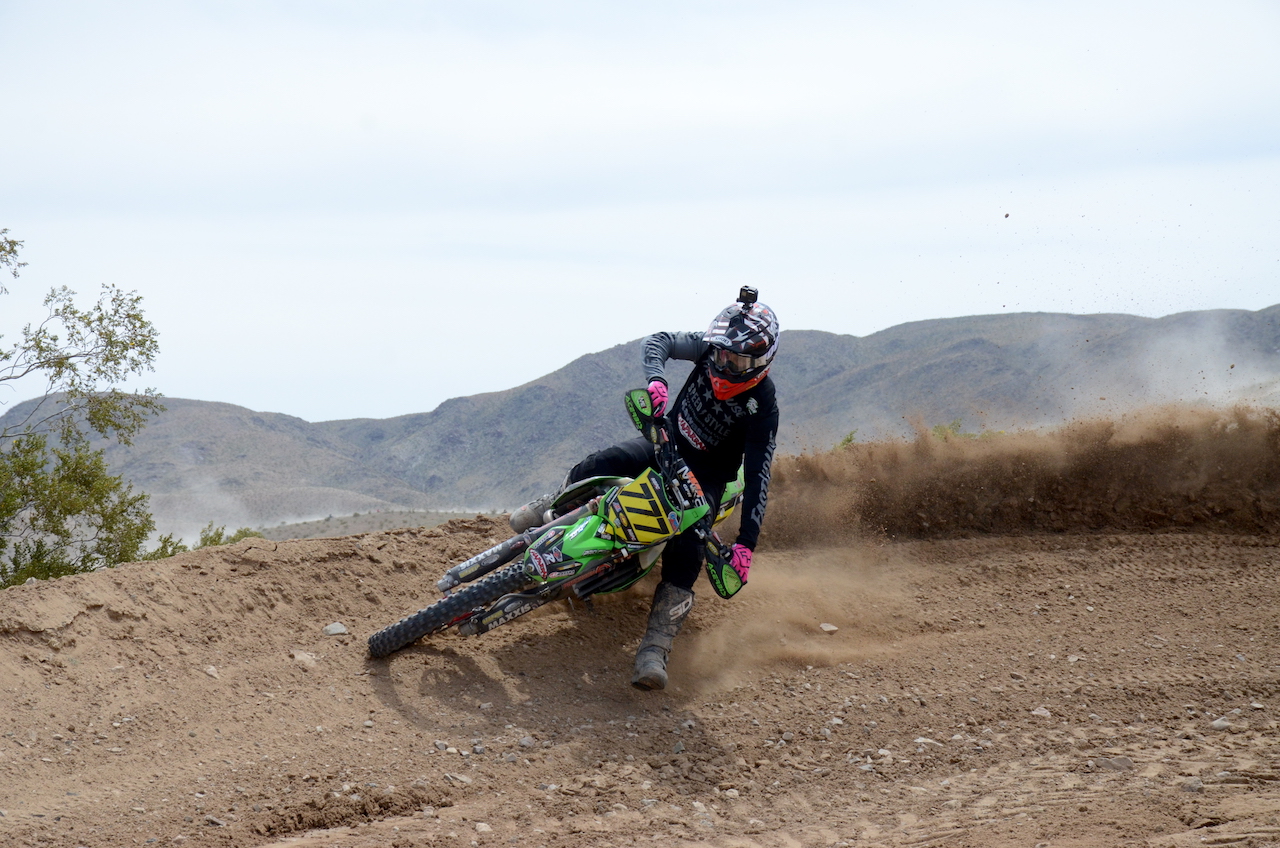 Precision Concepts Kawasaki rider Blayne Thompson got the hole-shot aboard his KX450 but was passed by teammate Zach Bell on lap one for the lead. Thompson dropped back to third during a pit stop but would regain second position late in the race and hold off a charging Dalton Shirey for second on the day. 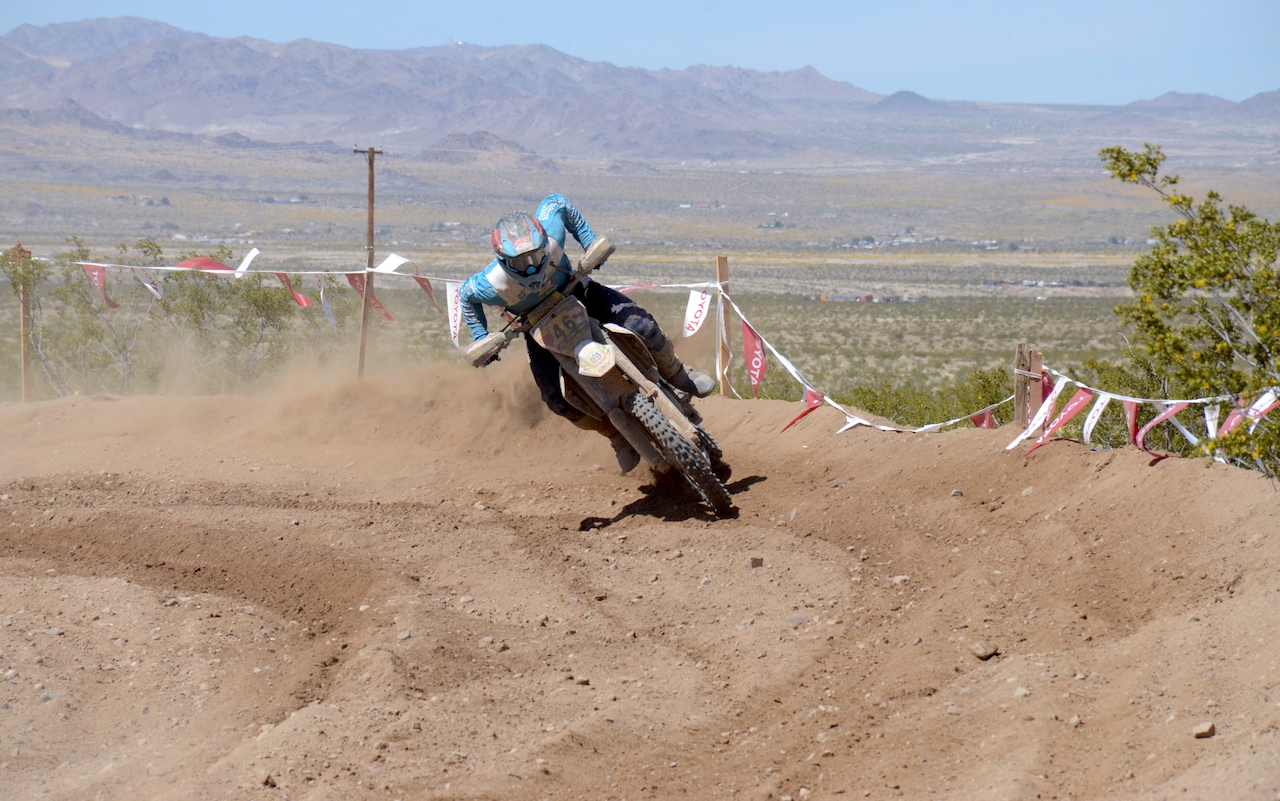 Dalton Shirey had to come from behind in the West Coast GP main event. Shirey was mid-pack at the end of lap one and would fight his way past some extremely fast riders to challenge for a podium position. Late in the hour and a half race he was putting pressure on Blayne Thompson for second place but was unable to get close enough to make a pass. Shirey would finish third on the day. 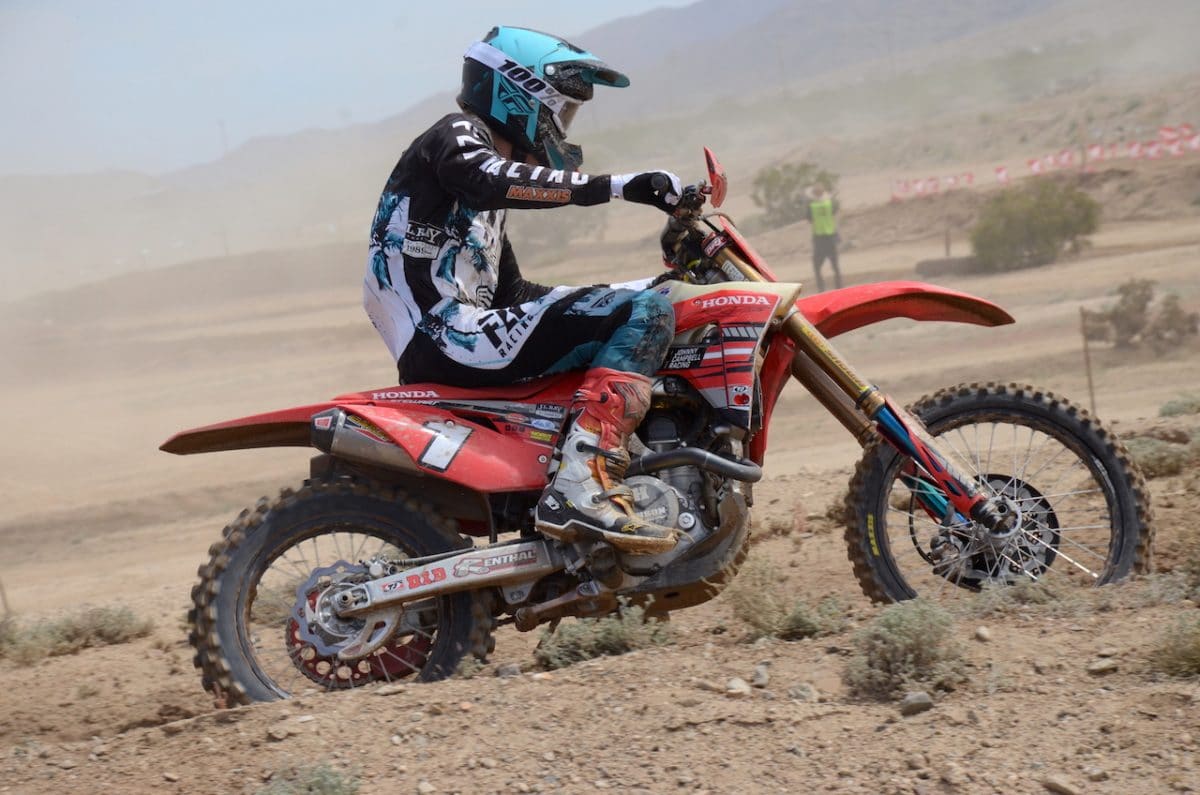 JCR Honda rider and defending series champion Trevor Stewart ran up front early and would eventually finish just off the podium in fourth. 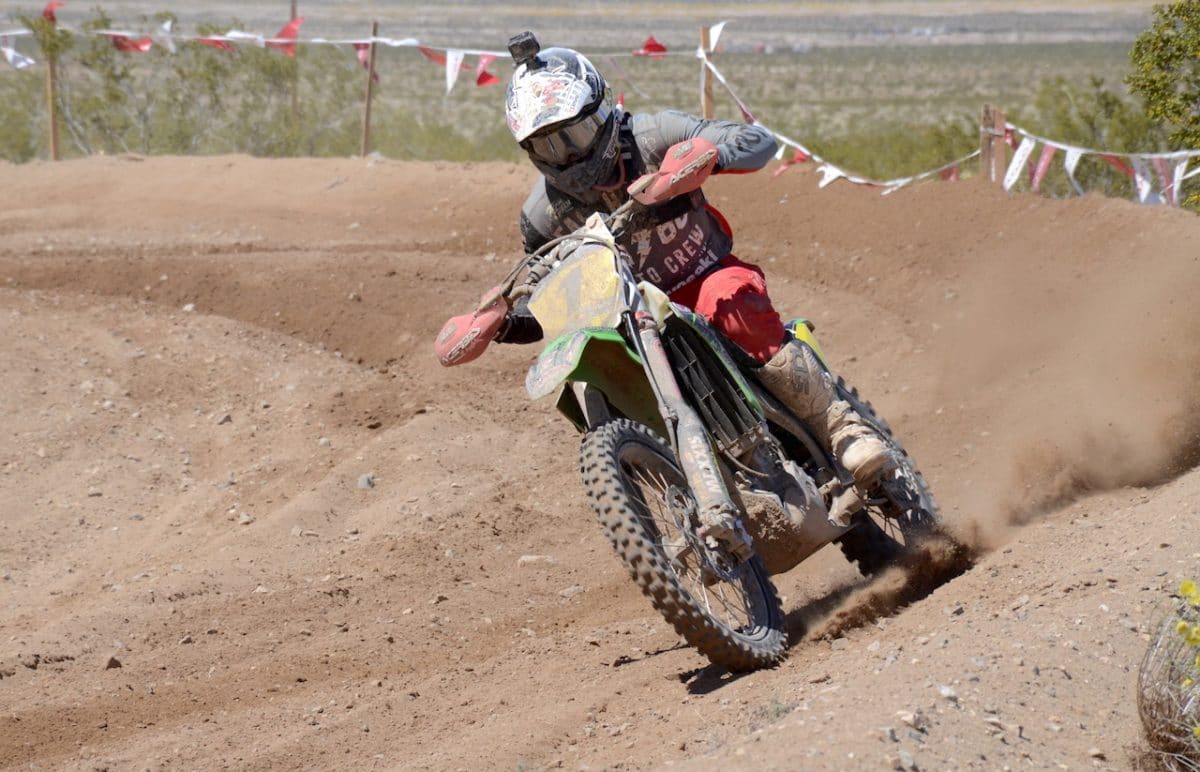 Defending Pro-2 champion Clay Hengeveld topped the stacked Pro-2 class aboard his Precision Concepts Kawasaki. He would take the lead from Three Bros Husqvarna mounted Ciaran Naran a little past the halfway point and never relinquish the top spot. 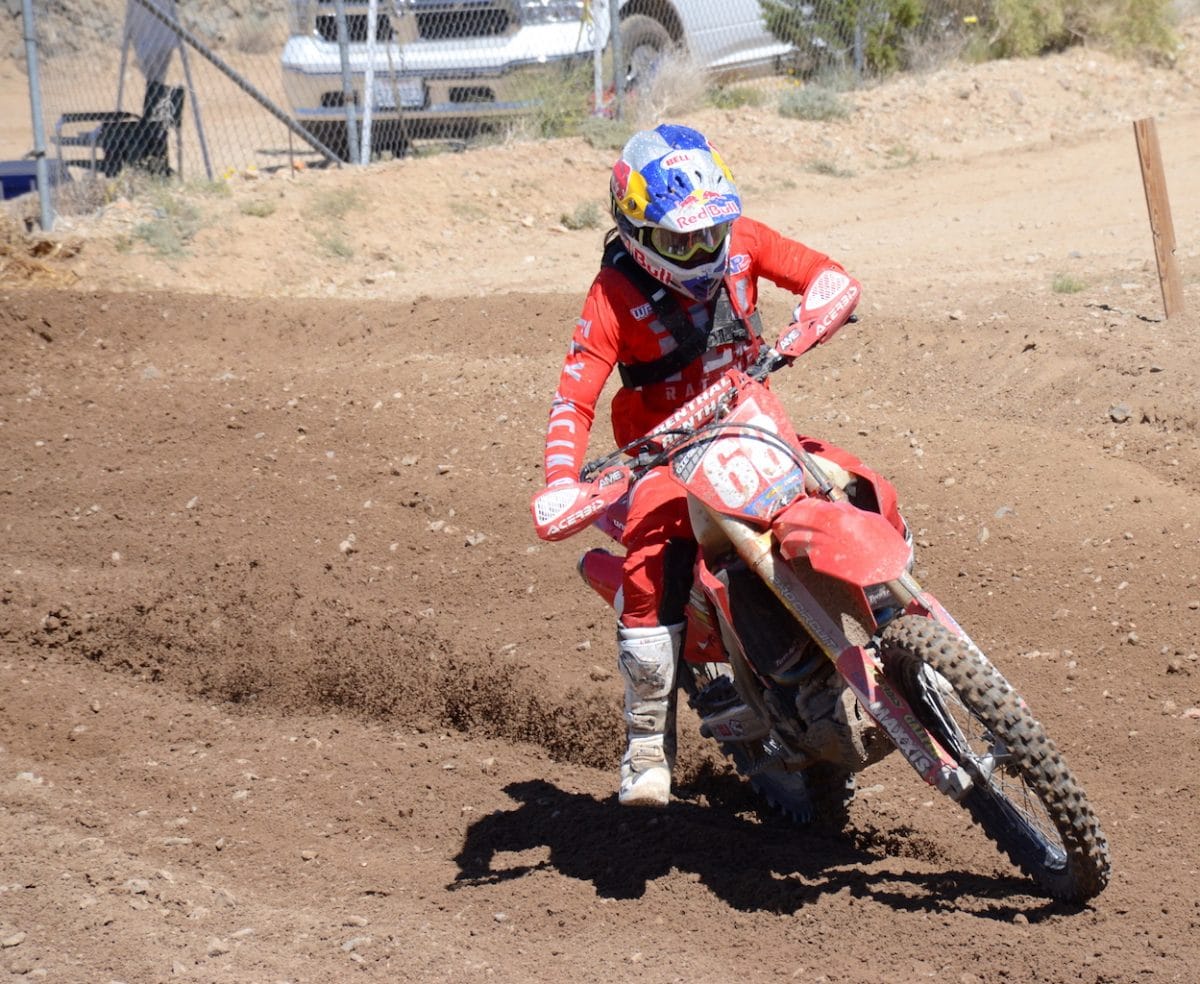 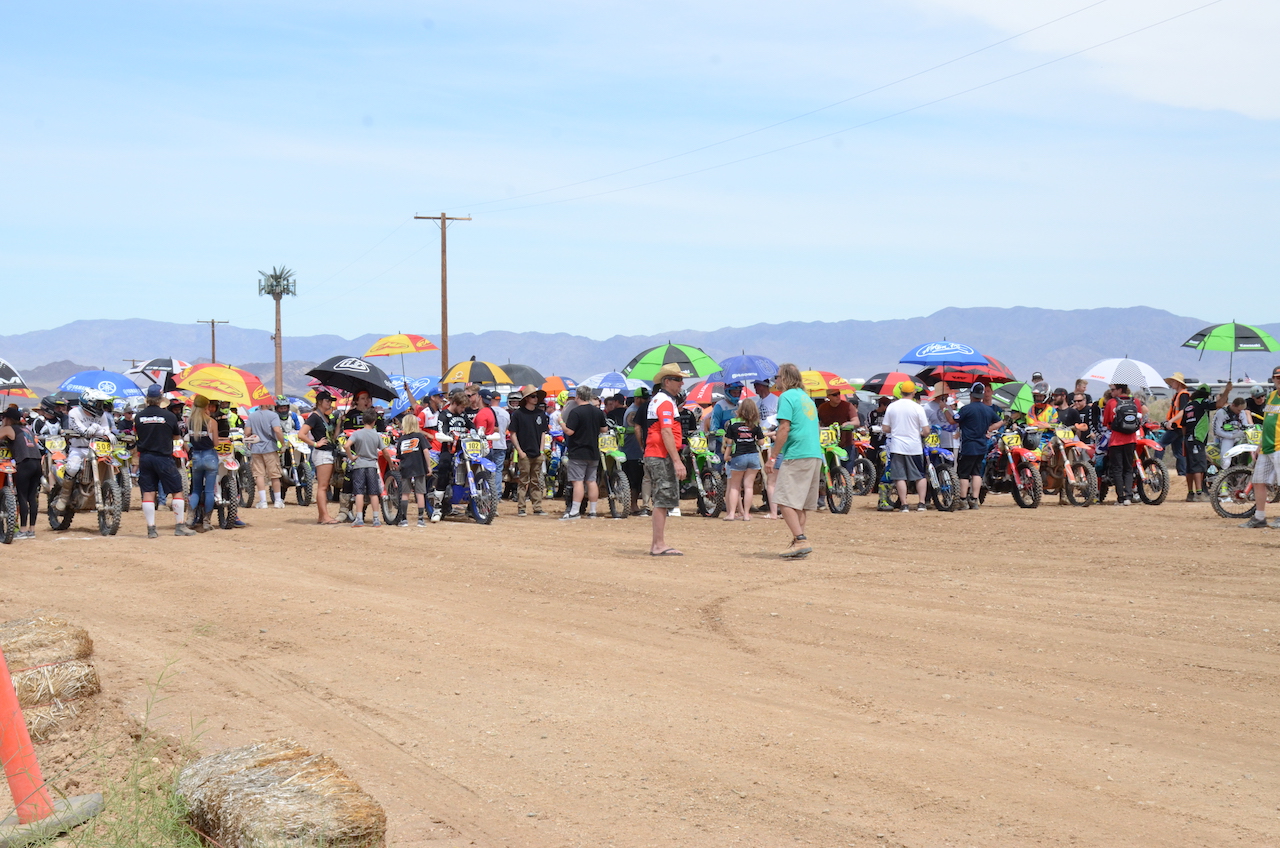 Huge turnout again at this years Hilltoppers grand prix for round 4 of the 2019 NGPC series.