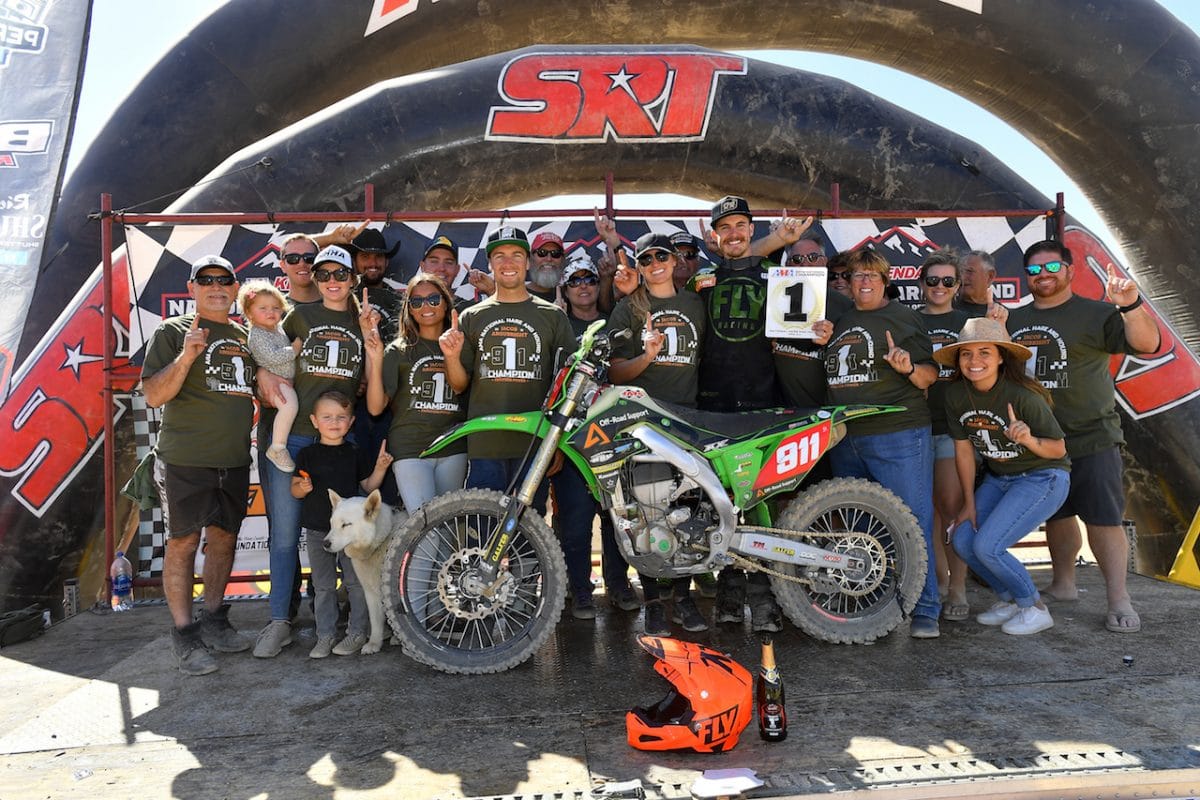 The final round of the 2019 National Hare & Hound race series was hosted by the Checkers MC and would feature great racing action in all classes. Jacob Argubright would be perfect on the day winning the overall in the final event of the weekend and thus clinching his first career National Hare & Hound Pro class championship aboard his Off-Road Support backed Kawasaki KX450. 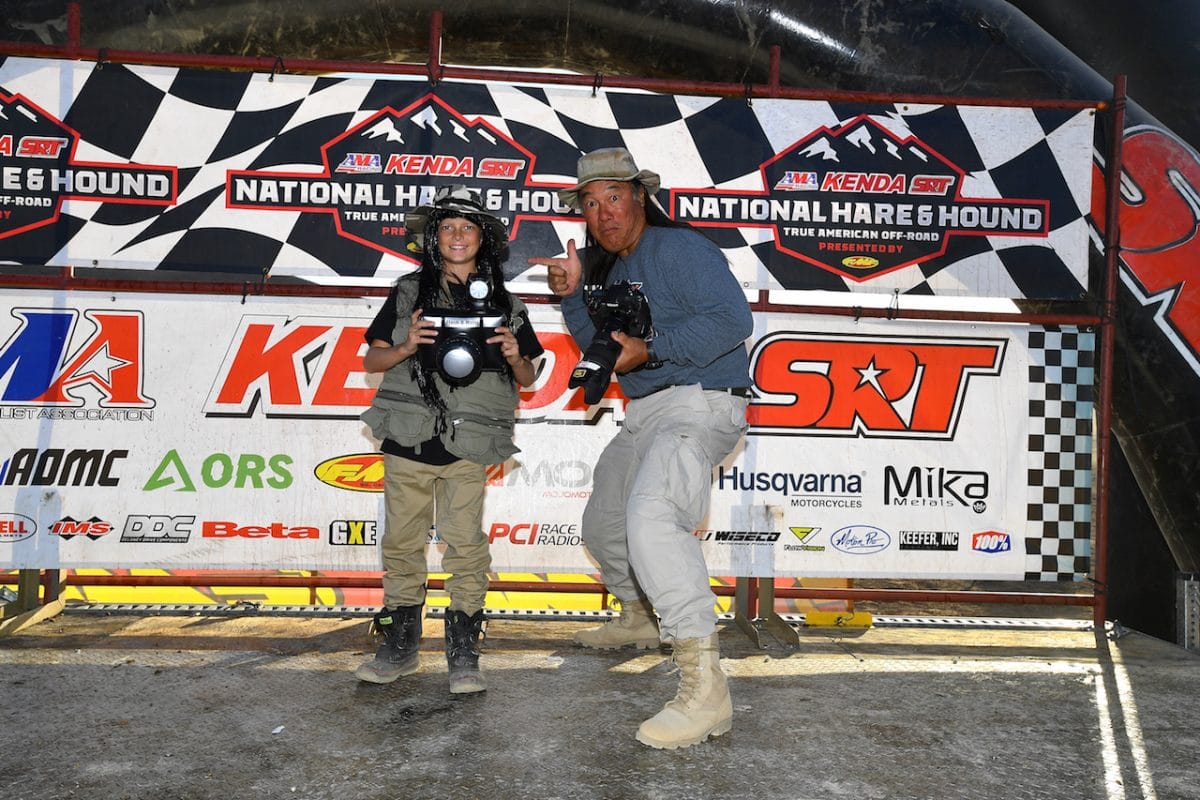 Just like the previous round 3-Bros Husqvarna rider Dalton Shirey ran u front early but would eventually round out the podium in third overall.

Factory Beta rider Joe Wasson headed into the final round only ten points out of the championship points lead. He needed a win to have any shot at the title. He came from behind but could not match the speed of Argubright. He finish second on the day and second in the series for 2019.

The youth movement in National Hare & Hound racing is seeing rapid growth with lots of kids participating in Saturdays program.

Zane Roberts was the winner in the 250 Pro division followed by Corbin McPherson and Daemon Woolslayer.