This year’s Vet World Championship at Glen Helen Raceway brought to you by Dubya USA had the largest turnout in the event’s history. Almost 1300 entries from 20 countries and 38 states were represented. 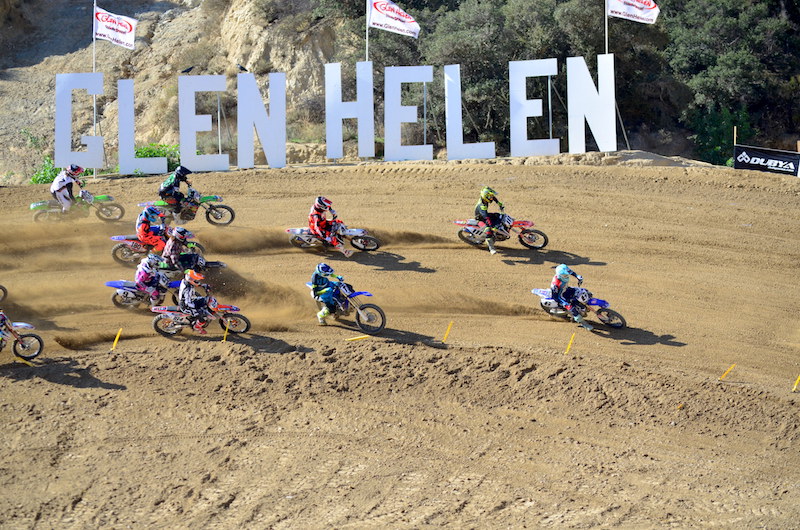 CDR Yamaha YZ450 mounted Josh Coppins grabbed the moto 1 holeshot in the 30+ Pro class with Mike Sleeter, Travis Preston, Dennis Stapleton and a host of others hot on his tail. 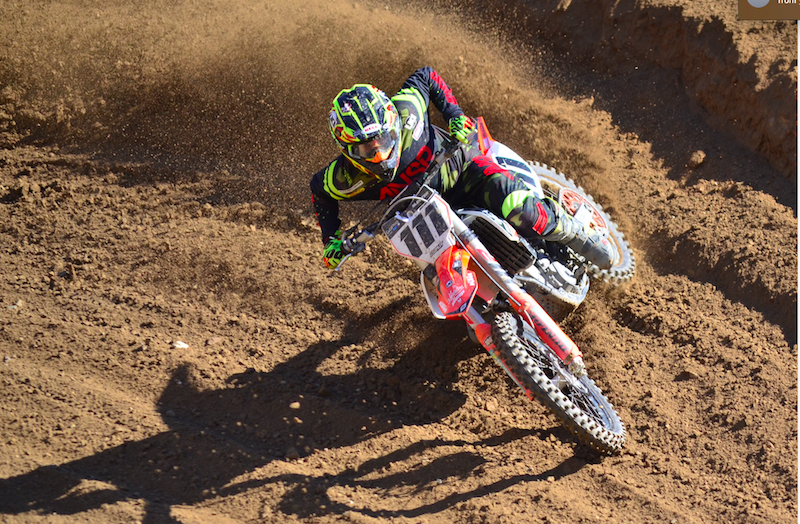 After years of finishing second best, Mike Sleeter put his KTM 350 on the top step of the podium with a 2-1 moto score. 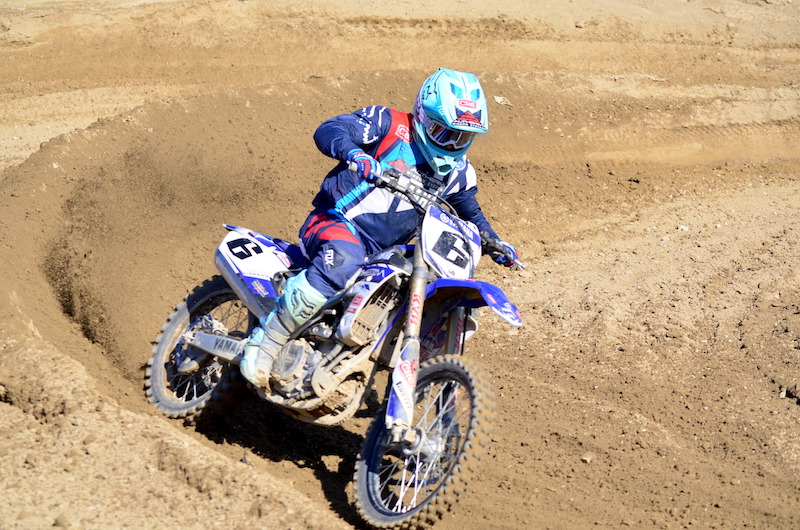 Josh Coppins came from New Zealand to claim second overall. He went down in Moto 2 trying to make a pass on Sleeter for the lead. 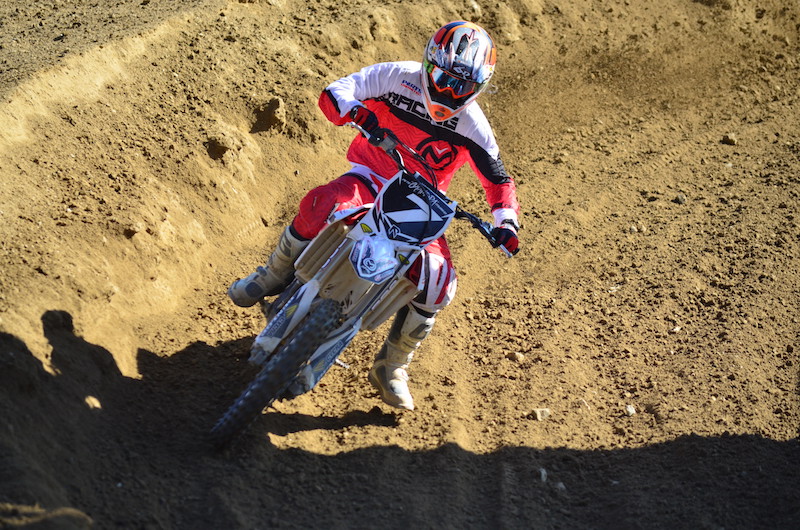 Our very own Pete”Grandpa” Murray was on fire this weekend finishing second in the very competitive 50+ Pro class on his Dirt Bike Magazine backed YZ250F. 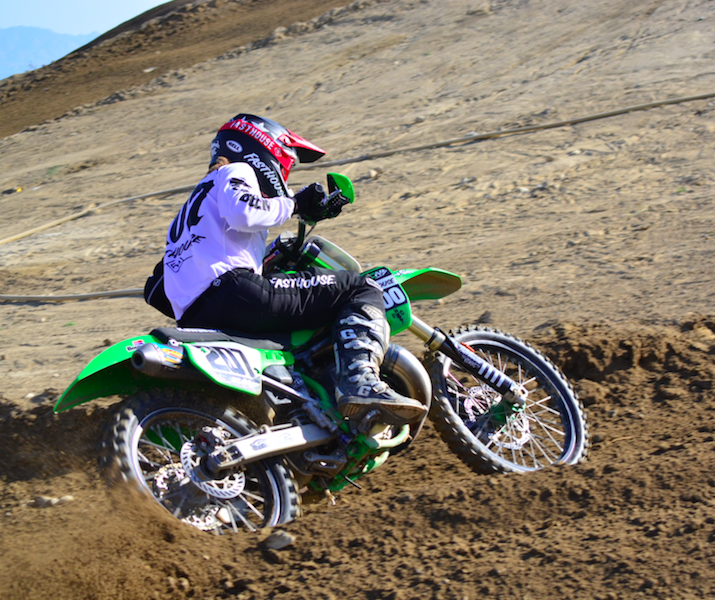 Sean Collier on the “BEAST” is always a treat to watch and he is definitely a threat to win. 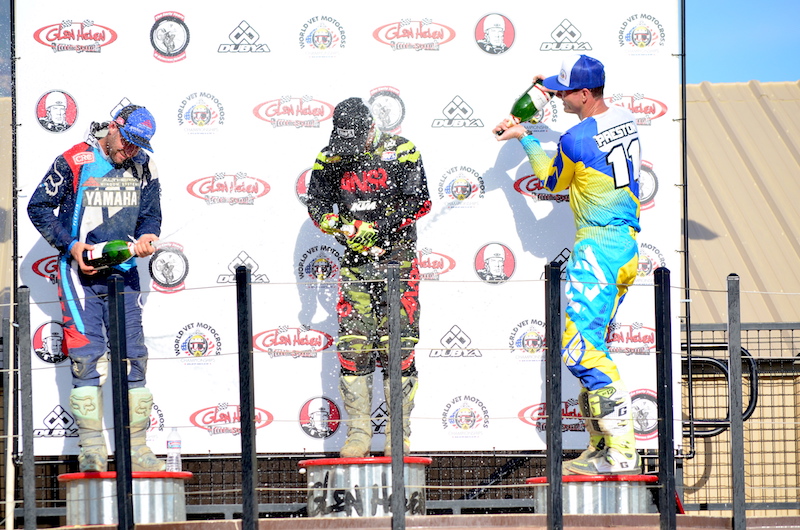 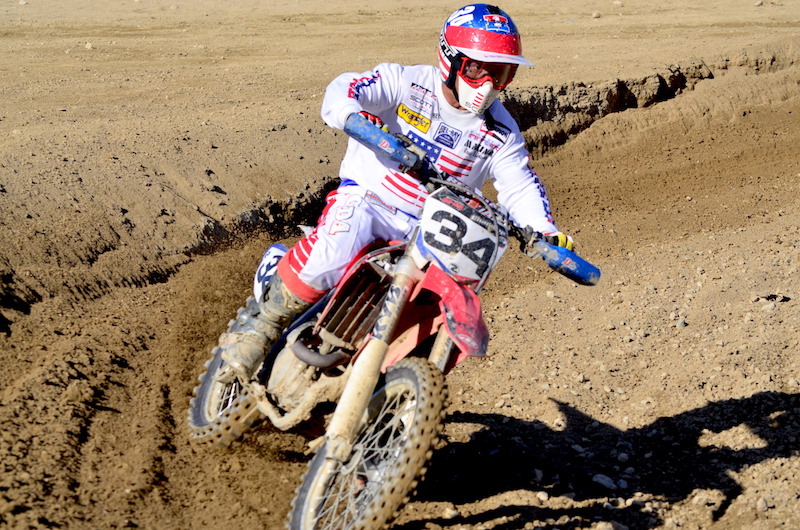 How about a Danny “Magoo” Chandler tribute.