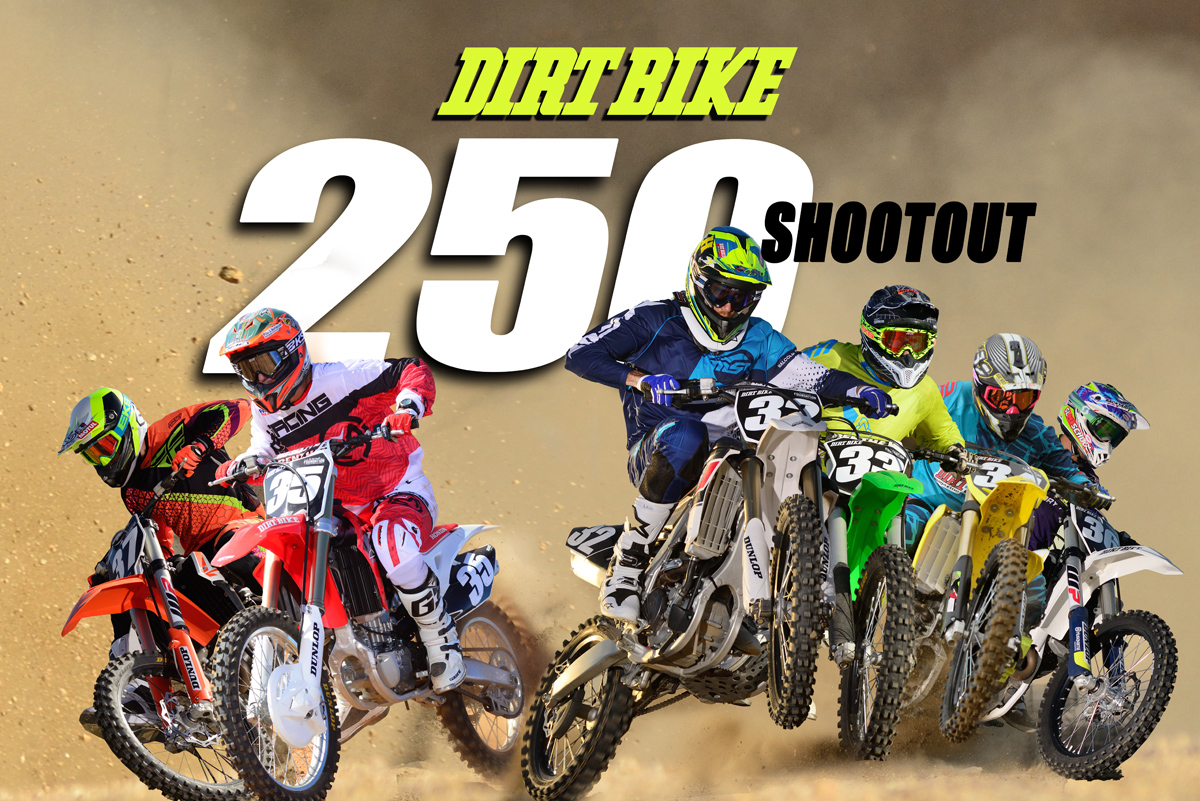 After riding the bikes all over Southern California with all of our different test riders, one thing was clear: there wasn’t going to be a unanimous winner in this shootout. The bikes are made for different riders and different types of tracks. If, for example, we had chosen a squad of novice test riders and ridden only on tight, technical tracks, there’s a very good chance the Honda would have won. If our testers were all pros, the KTM and Husky would have had an advantage. A different mix might see the Yamaha in front.
As it was, our test riders were a diverse lot, with a 40-year age spread, a 50-pound weight spread and three levels of riding ability. When all their opinions were considered, the final order may not have been unanimously agreed upon, but it was clear, nonetheless. 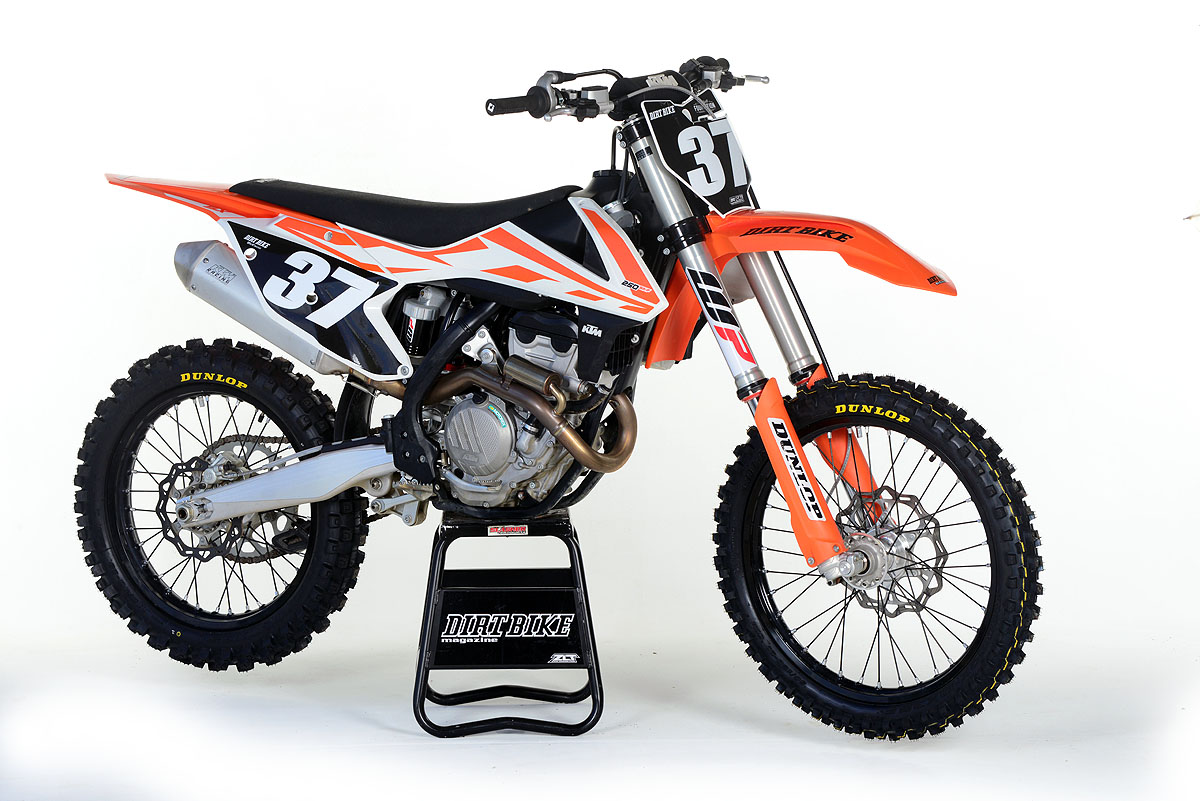 FIRST PLACE: KTM 250SXF
This day has been coming for a long time. The KTM has always had the power and the engineering excellence to win a motocross shootout, and test riders have said over and over that only its suspension held it back. Well, the front suspension has gone from being a liability to being an asset. With the improved suspension, electric start, hydraulic clutch, excellent brakes and overwhelming horsepower advantage, there was really no way it could lose. Having said that, some riders still didn’t like the fact that the KTM has to be screamed to be ridden properly. Oh well, you can’t have everything. 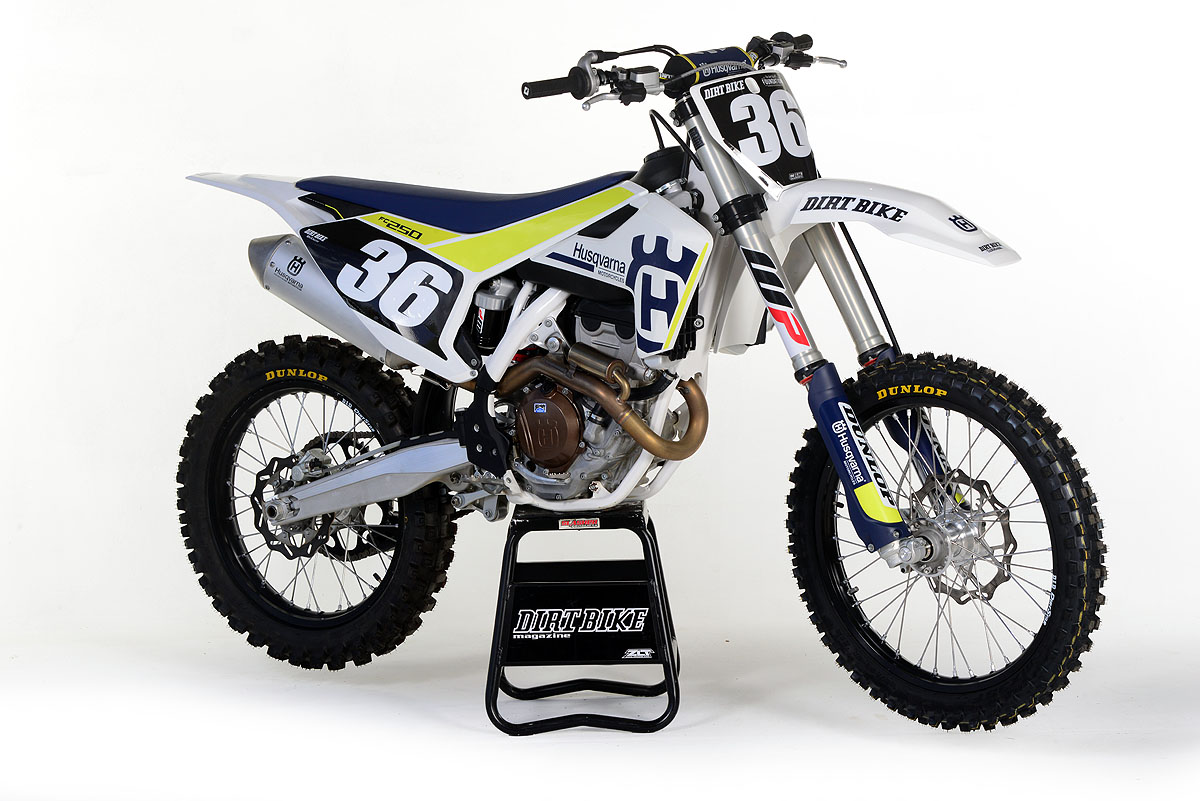 SECOND PLACE: HUSQVARNA FC250
We are very sympathetic to the effort to create separation between Husqvarna and KTM. The parent company is doing a great job of giving its two brands different identities. But, that’s more about marketing than performance. On the track, it’s hard to pick one over the other. They both have the same strengths and weaknesses. The Husky, like the KTM, is a bike that caters to faster, more experienced riders with a high-revving motor and massive peak power. They have both made giant leaps forward in suspension for 2017. The only reason we chose the KTM over the Husky is because of a very slight horsepower edge, probably attributable to the different airboxes. Most riders had no preference between the Husky and the KTM. 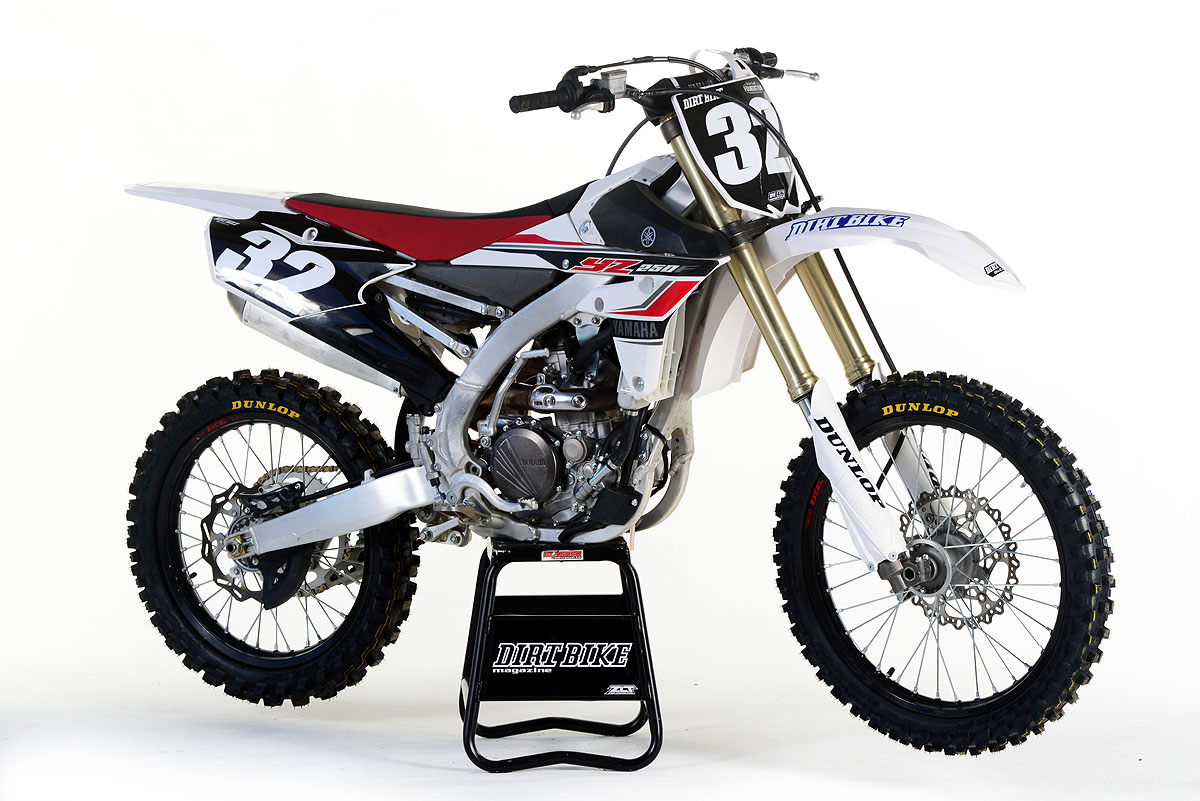 THIRD PLACE: YAMAHA YZ250F
It seems odd that a bike that came oh-so close to winning would wind up in third place. But, that’s what happens when the first- and second-place motorcycles roll off the same assembly line. The Yamaha would still be the favorite bike if pro test riders were weeded out of the testing squad. It’s much easier to ride because of its superior low-end power and suspension advantage. Yamaha is still living a charmed existence in the 250 class, but it has company on top. 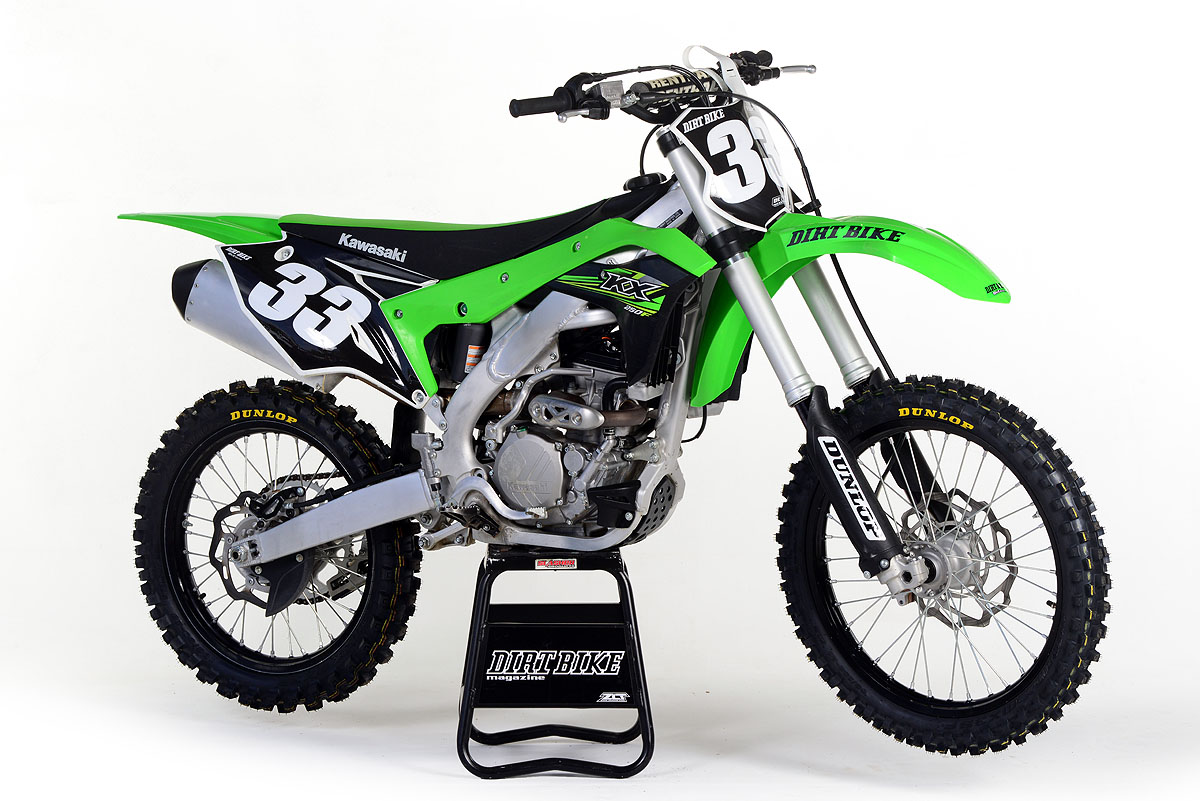 FOURTH PLACE: KAWASAKI KX250F
This is a measure of how competitive this class has become. The Kawasaki KX250F was once on top of the class, and now it’s better in every way. The 2017 version has more power. It’s lighter, and everyone loves it. Still, it finished in fourth because Kawasaki stopped just short of the goal. It’s not the best in any single category. Nevertheless, the KX250 has endless potential, and its status as the winningest bike in the pro class is certainly not in jeopardy. 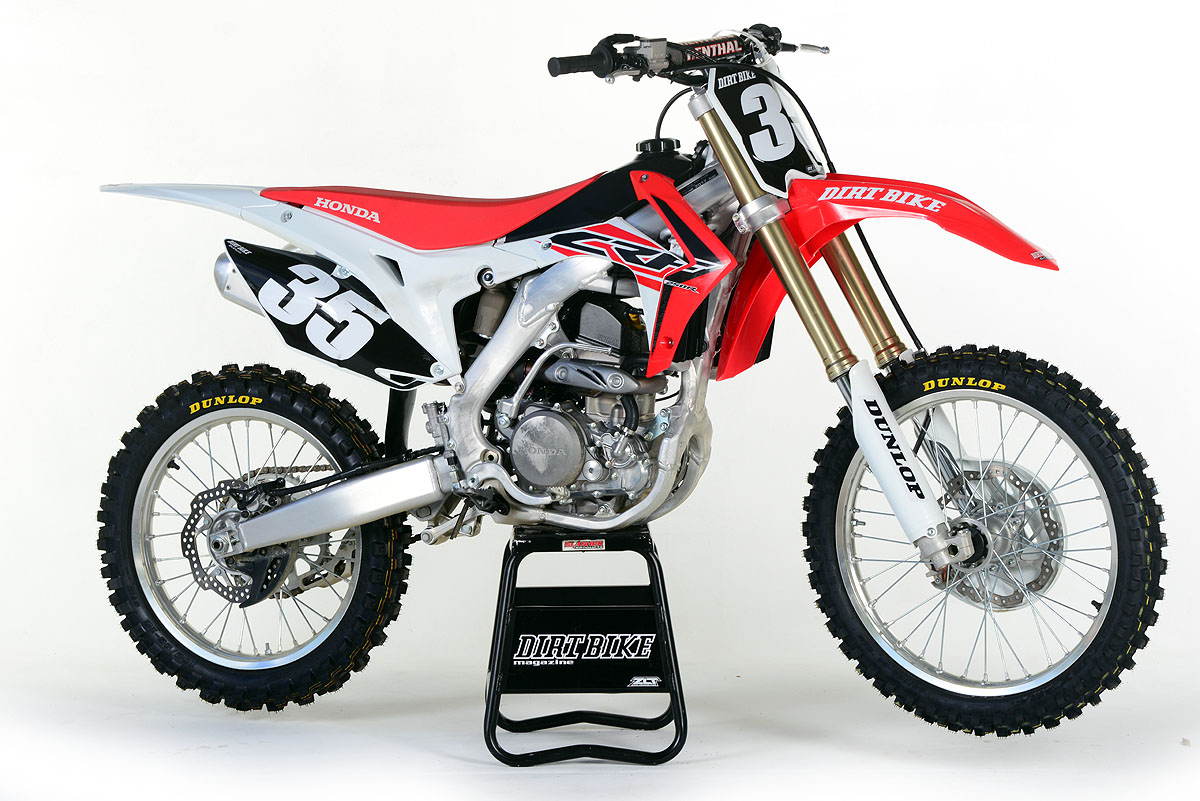 FIFTH PLACE: HONDA CRF250R
We aren’t surprised that the Honda finished in fifth. In fact, we’re a little pleased. When a bike that’s this well liked and this much fun is in fifth, that means there are four other bikes that must be incredible. In the end, the Honda’s only real shortcoming is a lack of peak horsepower. Will Honda come back hard and fast with a new 250 next year? Almost certainly. We just hope it’s as much fun as this one. 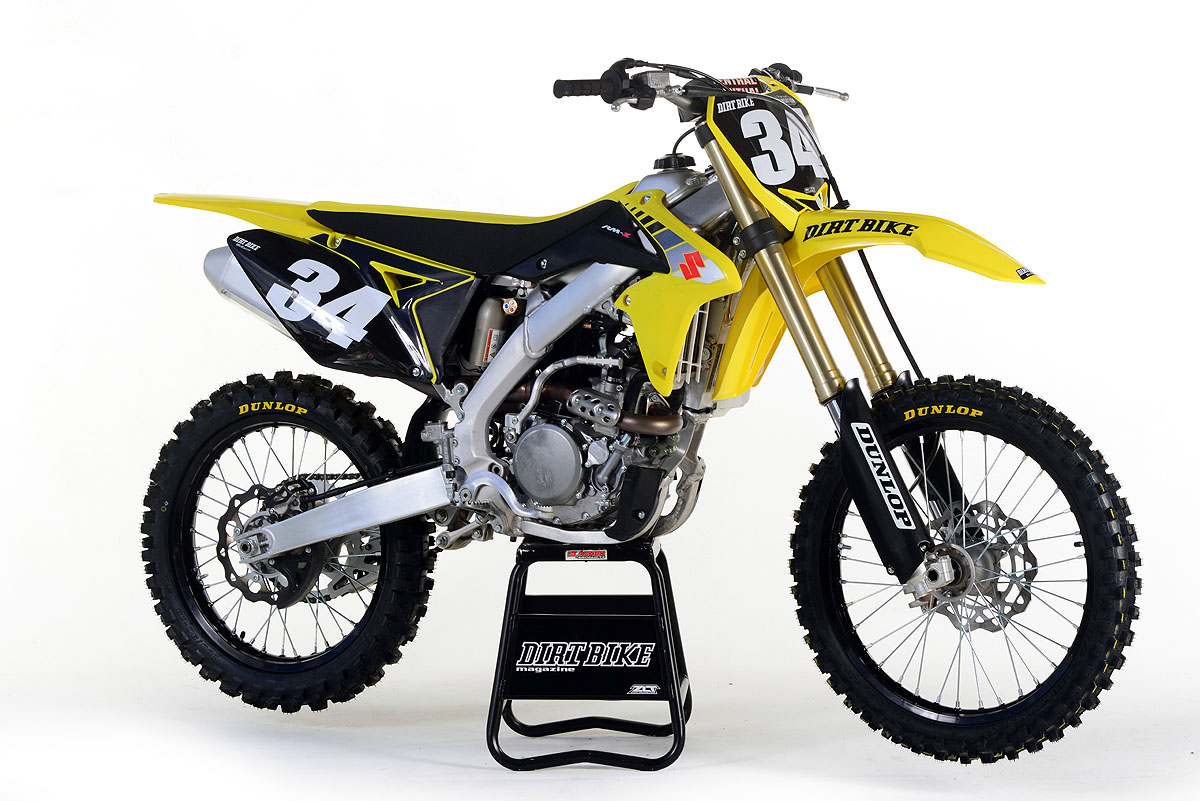 SIXTH PLACE: SUZUKI RM-Z250
Suzuki finished in the same position last year, and the 2017 version is unchanged. It suffers from much the same fate as the Honda. Its one outstanding attribute—in this case, handling—is overshadowed by an equally dramatic shortcoming in horsepower. That doesn’t make it a poor choice. It just means you might have to invest a bit of money to find some more horsepower. With that potential and the Suzuki’s natural ability to make good riders into great ones, it can be a winner on any level