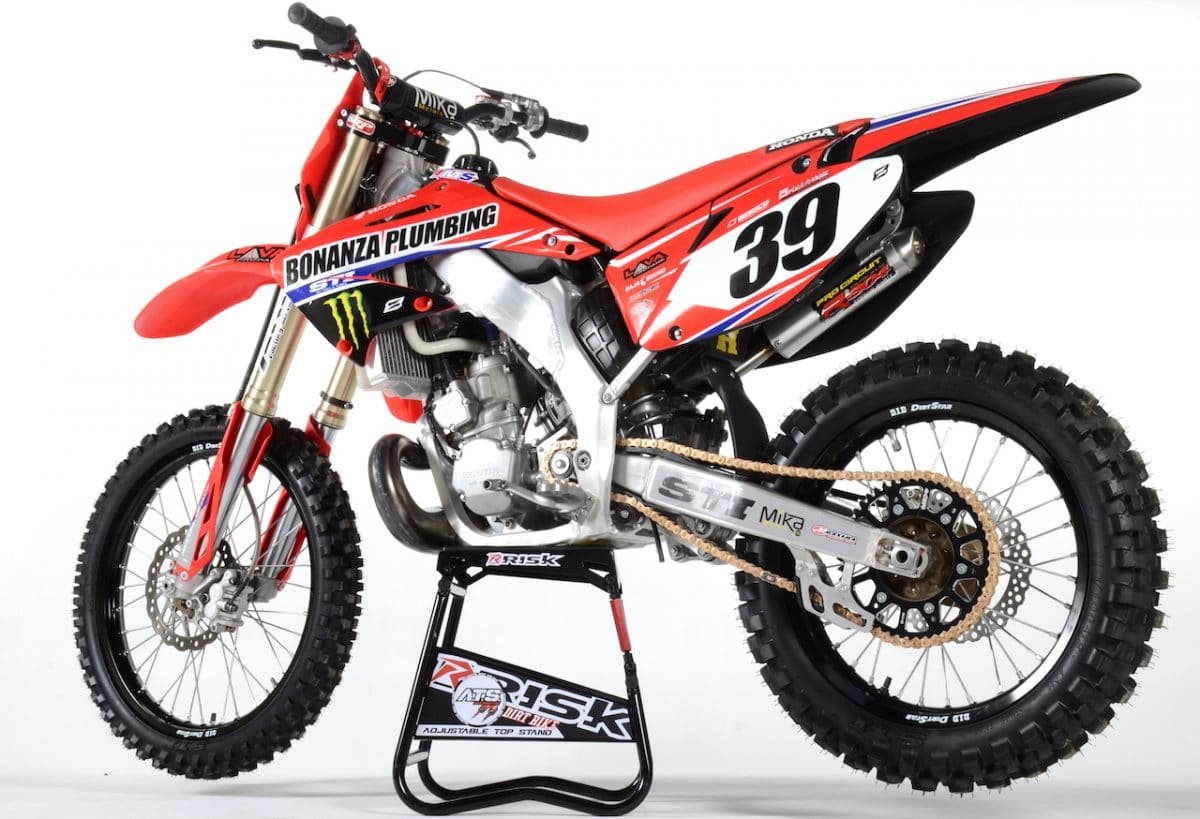 On this episode of PREMIX we give you an exclusive look at a 2006 Honda CR250R built by the SLR Honda off-road team for Ricky Dietrich to race at this year’s Wiseco Two-Stroke World Championship. Pro Circuit and Hinson Racing go together like peanut butter and jelly on older Honda two-stroke builds. The top-end was modified by legendary two-stroke engine builder Terry Varner and ran strictly on race gas. Ricky got the holeshot in moto two so you know it’s fast. A V-Force reed block would help in the performance department as well. AHM rebuilt a set of stock wheels, adding some Cerakote to the hubs, new spokes and a set of DID Dirtstar black rims. STI Tech-2 Pro tires provided some much needed traction. 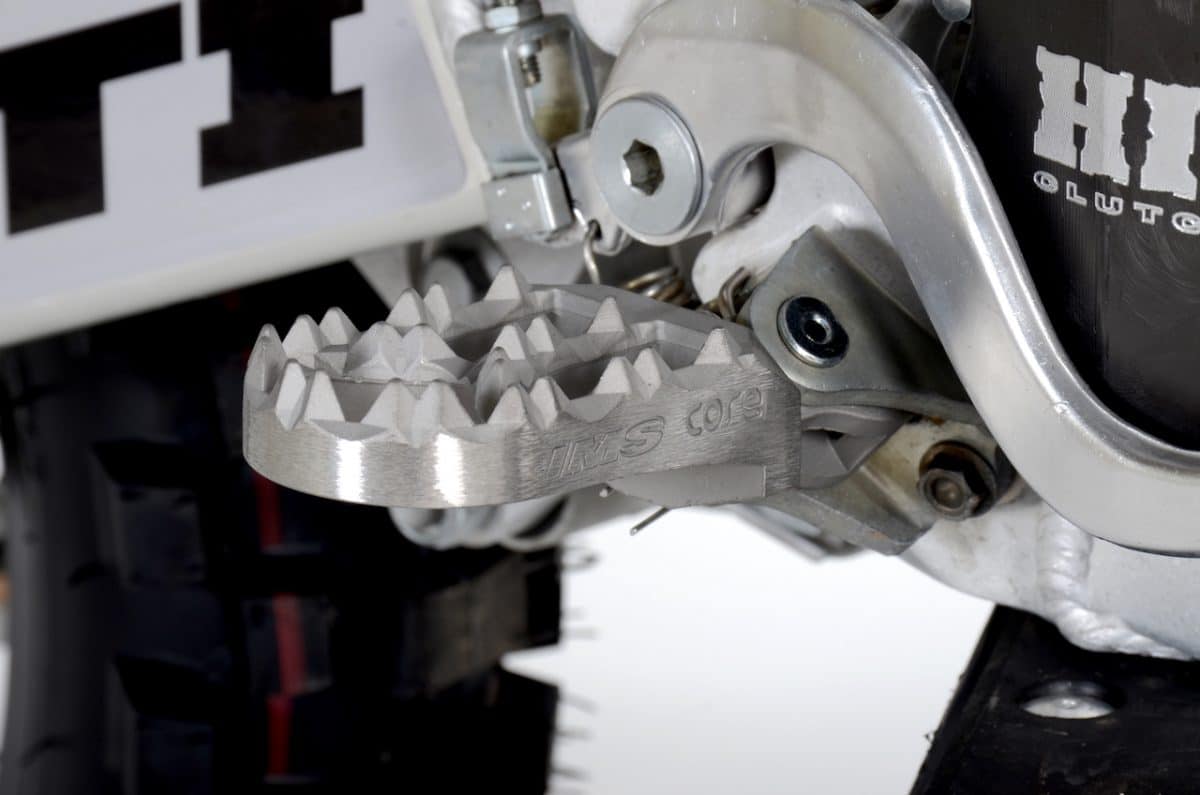