Z 250 RING-DING PINGS
Dear Mr. Know-It-All,
I have a 2009 YZ250 that I race on both tracks and off-road. The bike runs extremely well, but I get some detonation when I put a load on the motor for long periods of time. My jetting is on the richer side of things, and I’ve confirmed I don’t have a crank seal leak. I run 91 unleaded fuel and Yamalube 2R at 32:1.
Travis Fortnoy
Via [email protected] 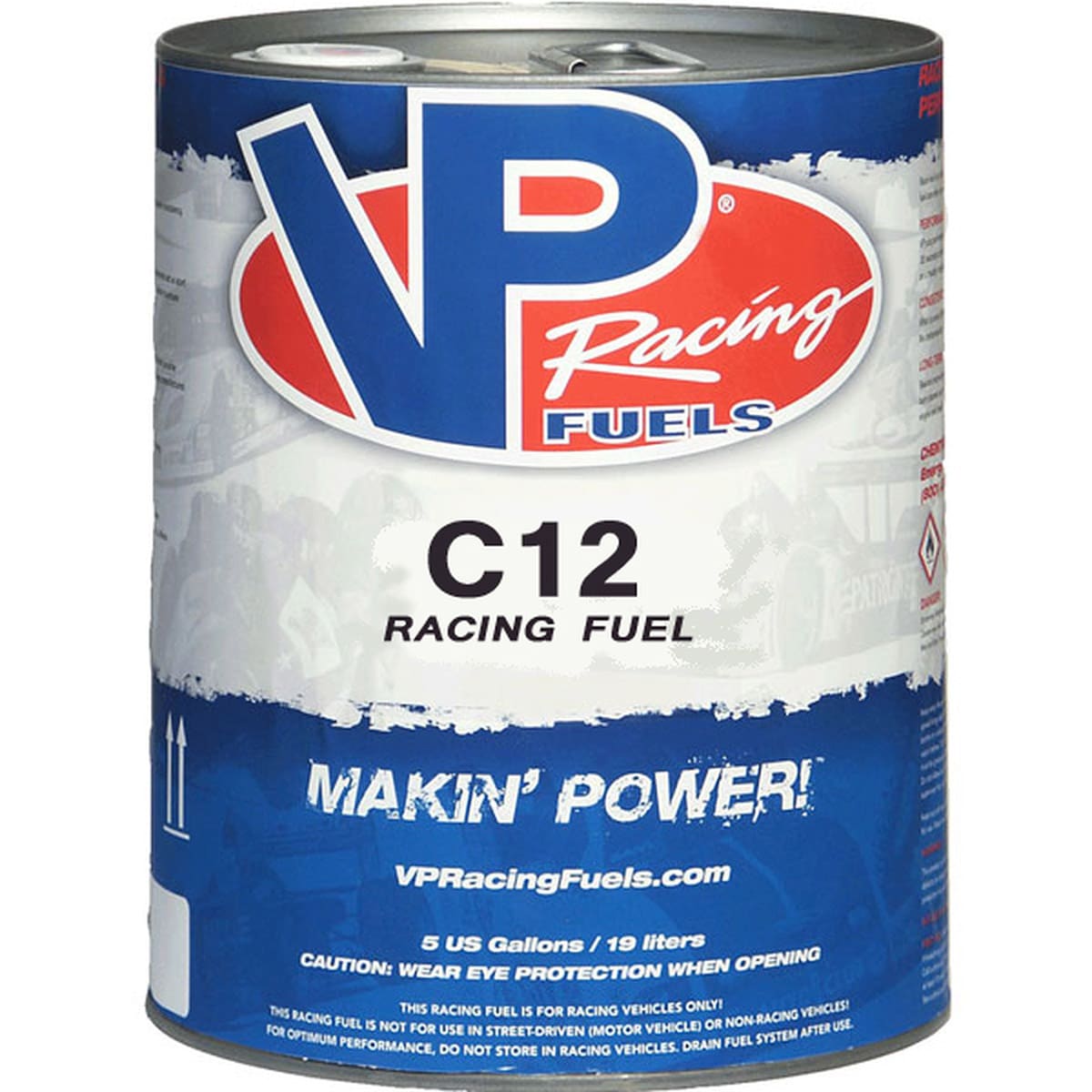 On a high-performance race two-stroke, such as the YZ, if it’s left singing at higher revs for long periods of time and the engine is under a load (deep fresh dirt or a sandy hill), I have experienced detonation using 91 unleaded fuel. And modifications such as an aftermarket pipe can make this more noticeable. For most trail applications, pump fuel is adequate; but, for racing and high-rpm loads on the motor, running a higher-octane fuel is not only smart, as it helps with performance, but it keeps the machine from grenading under sustained loads in lean conditions. There are octane boosters, and Maxima Hi-Test is a good one, but our go-to is running a 50/50 mix of 91 pump gas and VP C12. This eliminates any knocking, allows you to stay in it and aggressive under loads, and helps the machine run cooler. It’s not cheap but can keep your motor running stronger and longer.